The images were created with two black and white images. The two images were averaged to create a third. I didn't just make this process up. It has been a way to process color images for sometime now.

I learned of this processing MGS images. That orbiter only had a red and blue filter if I remember right. I know it didn't have a green filter and it is possible it only had a blue filter. To make color images of Mars NASA would average 2 images to create the third "artificial" green image. Then combined them into a color image.

I did the same thing with MER Microscopic Imager pictures. The Imager had a transparent dust cover that NASA would shoot images thru. After posting color Microscopic images to the web a few times, NASA decided there was no scientific value in taking images thru the dust cover and stopped releasing them.

So there is not scientific value in these color images. I like color and there are a few things that could be fossils, maybe. 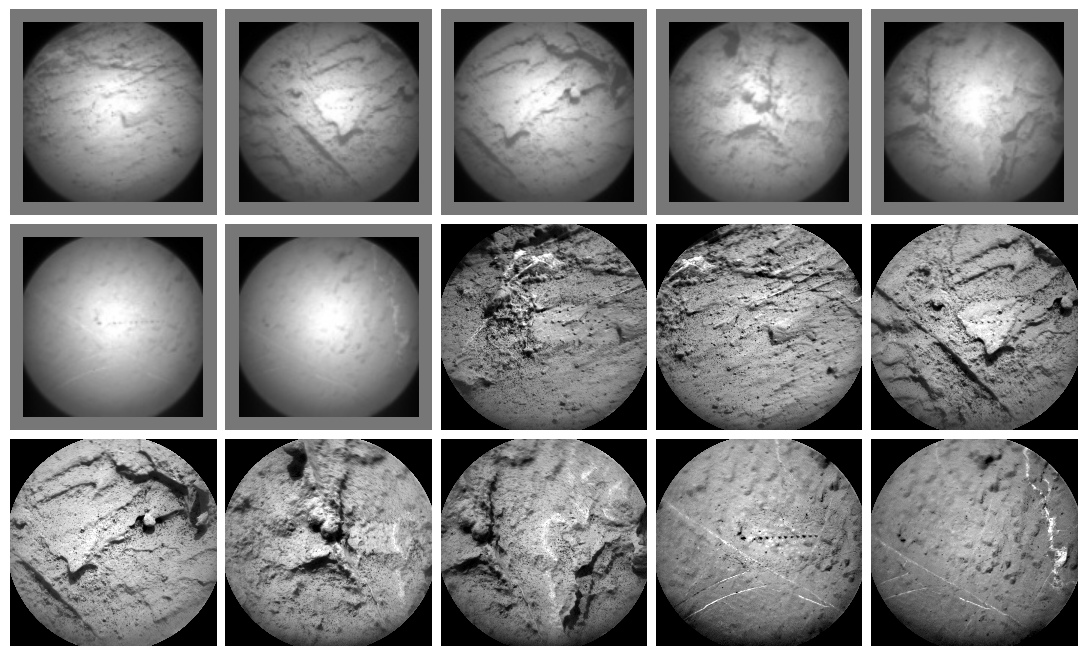 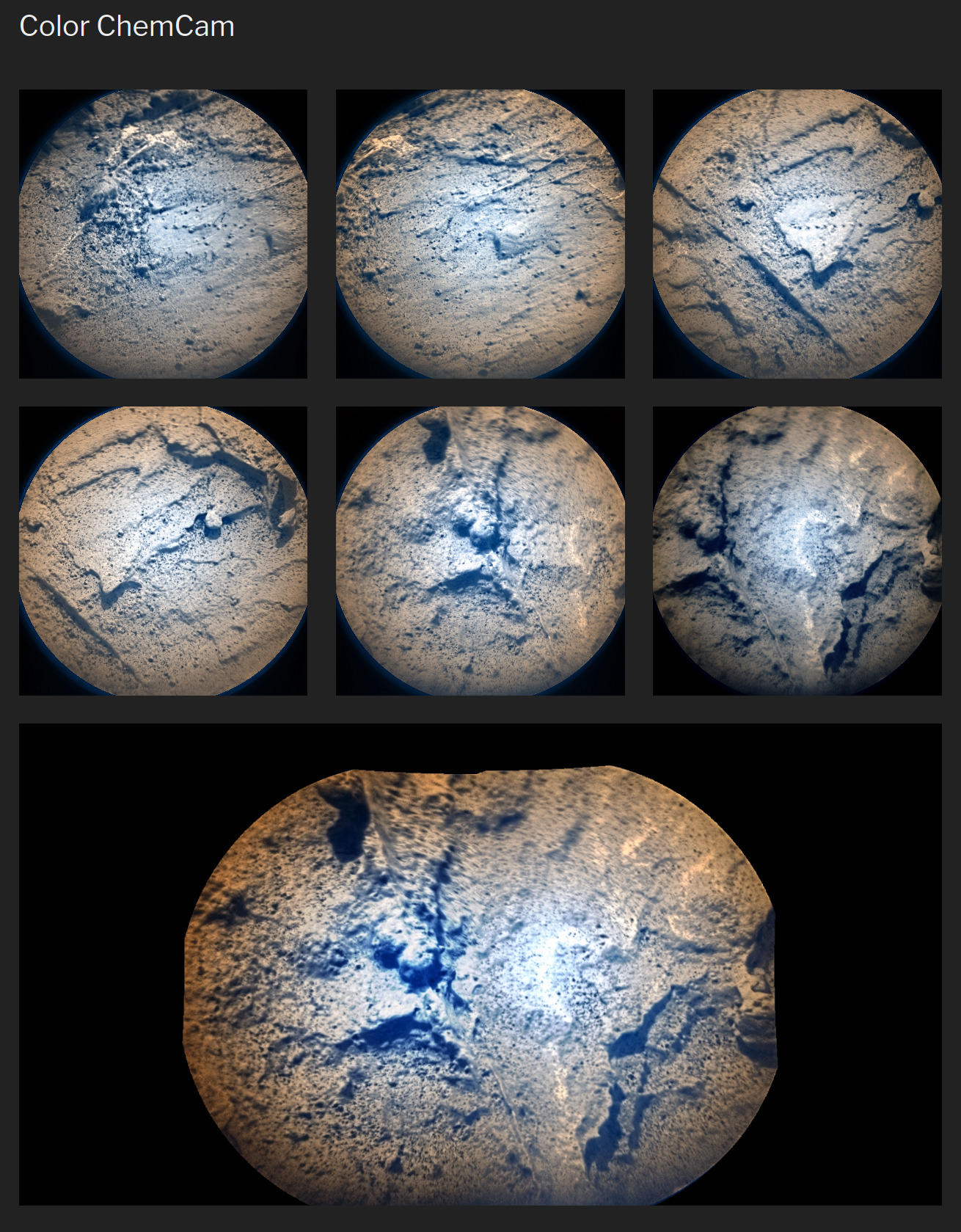 posted on Jun, 29 2020 @ 01:36 AM
link
I used to do this kind of stuff, but I gave up after considering the probability and odds involved with encountering a "fossil" on the surface of Mars.

Probably next to impossible, if being realistic.

Giant silicon dioxide storms have been sand blasting the surface of Mars for millions of years. it takes full radiation exposure from the sun, and the environment is extremely desiccant.

Anything that could be a fossil on the surface, is being obliterated by that environment, especially when you factor in thermal stress from the massive hot/cold swings over time.

I stopped colorizing the Curiosity images. It really doesn't matter if you find anything in these images.
No follow-up can be performed, with Curiosity's tool-set. JPL/NASA/MSL really won't even bother to consider outside input on Curiosity findings.

They've done a very very very small handful of checks over previously seen area, due to public input, but in those situations they were probably going to do it anyway.

What I'm having better luck with, is waiting for the next rover to get there.
Curiosity is a done game.

The next rover will be able to get us some real answers. Probably.

posted on Jun, 29 2020 @ 03:35 AM
link
Great images. I watched an educational film last week explaining how the Hubble used three images, red, blue, green and overlayed for the same effect. However, the resulting colours were manipulated/skewed along the spectrum to represent various gases.

The resulting photographs being far more colourful than what we would expect to see for real.

posted on Jun, 29 2020 @ 05:19 AM
link
Thanks for your work, great images. I've been using this method for various space images for years. The result looks a bit on the orange and cyan side, so a little hue adjustment can help get the reds and the blues.

This method is good for various space images (as there is hardly ever any green colour in them), but renders strange results when applied to an earthly photo. 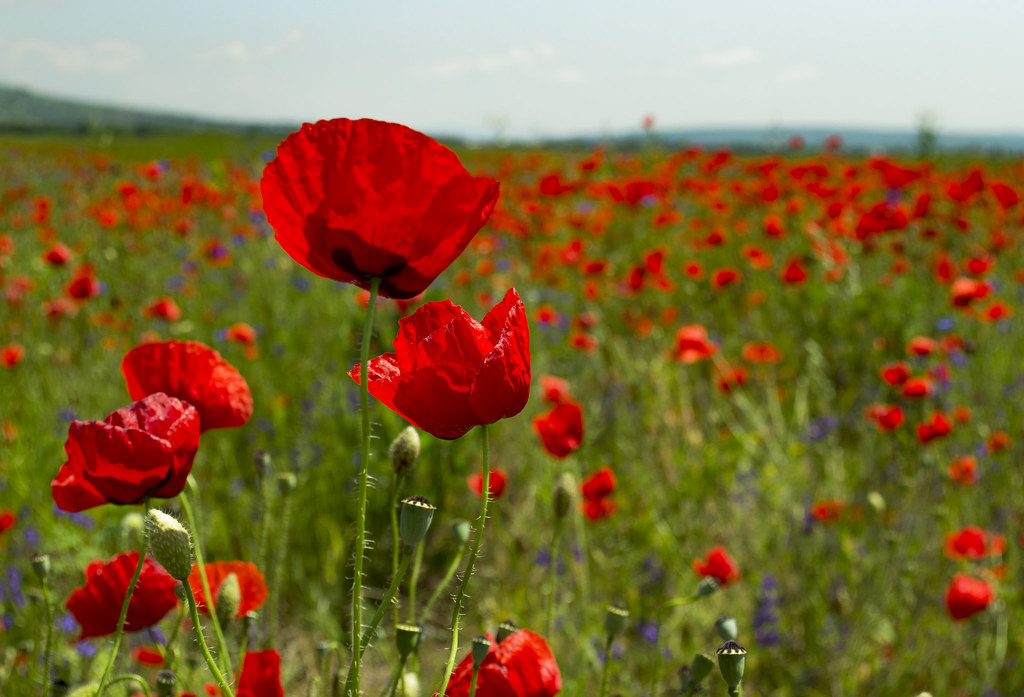 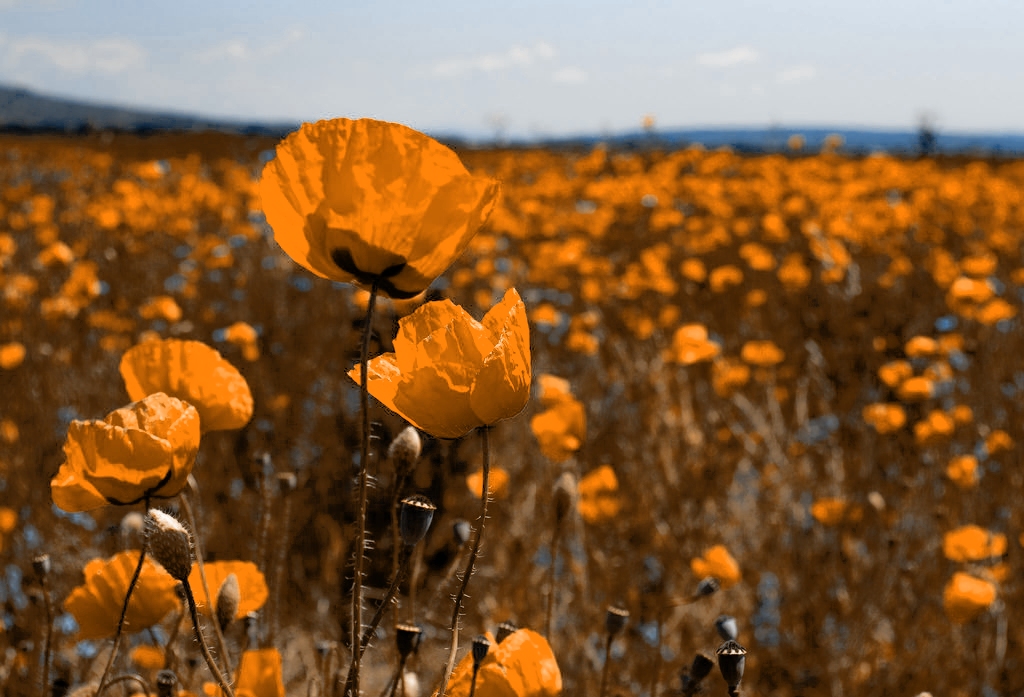 I guess this is how red-green colourblind people see the world.

Here's the last picture, but with hues adjusted to get the reds back: 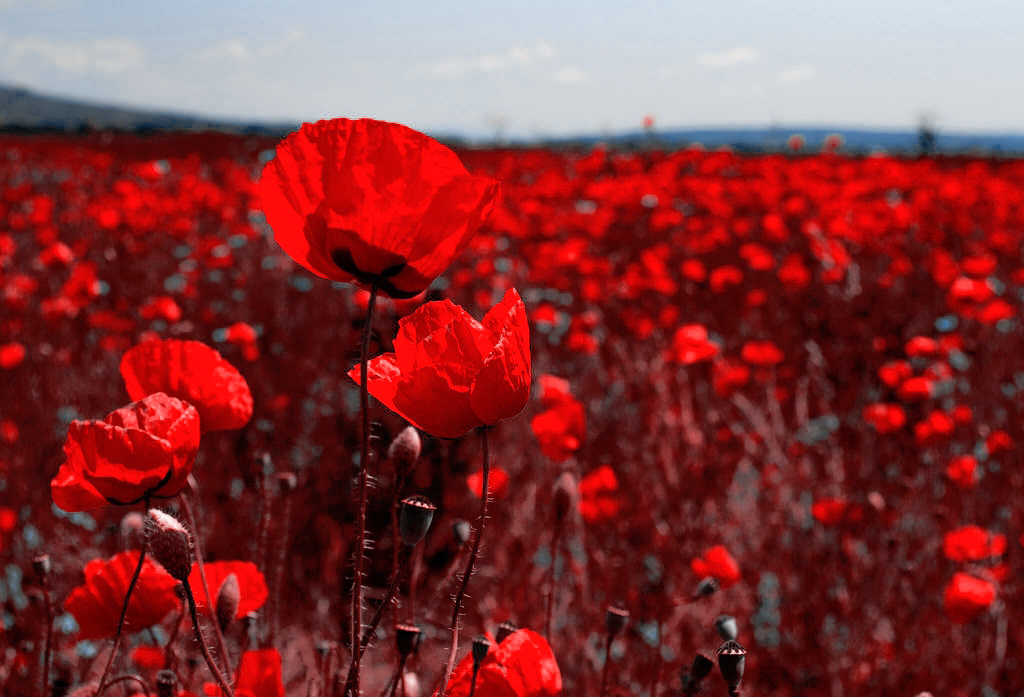 Looks like some experts at UMSF, have taken this to the next level. 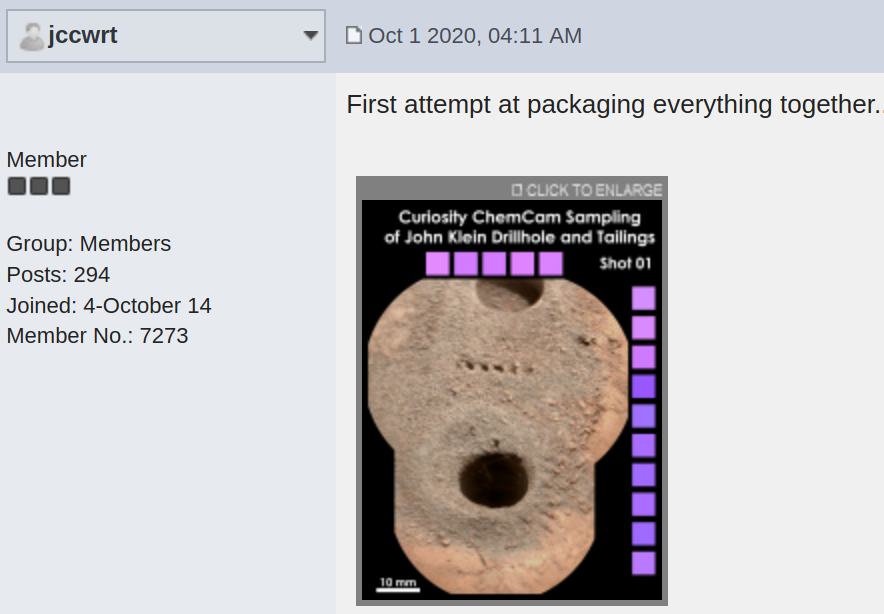