Normalizing the Unreasonable the Platform of the Left.


“In individuals, insanity is rare; but in groups, parties, nations and epochs, it is the rule.” Friedrich Nietzsche


He could have said this today, and it would be no less true.

I agree, It's ridiculous over-spending from all sides.

Cities and States, both R and D, are now scrambling to tax the hell out everyone to make up for their tax losses because of lockdown. None of them are even trying to curb their spending.

I have a sneaky suspicion that the events of 2020 are designed to address this issue on a global scale, one way or the other.

A big sales campaign for the medical insurance industry.
Probably tend toward nationalized healthcare, and then a raid on pensions.

A nation is being held hostage to the demands of the mob, er protesters.
All these extreme demands do is make formerly large concessions seem miniscule by comparison when the unreasonable becomes the norm.

she is now ashamed of adopting ethnic trends. In a lengthy explanation on social

media she branded her younger self uneducated.

in that same style......the world was silent, no calls of misappropriation, no


So now I'm wondering are only white people guilty of being racist? because

chemically straighten their hair in imitation of caucasian women!!

The people mostly buying in to the racial guilt theme are young Whites, mostly college indoctrinated. The brainwashing begins in public schools but really ramps up at University level to the activist-making level. Given the lackluster general ambience of patriotism today I can see how easy it might be to turn oneself against it. I suspect many of these young people were lacking love and attention in early life, living in well-off families and taking everything material for granted. They were not taught love of country or it's history and culture. The brilliance and unique qualities of the American experiment are lost on them. They take freedom for granted thinking it's the norm for human existence.

Some people say this is looking like a race war but what I see is the White race becoming shattered along socio-political lines. These are irreconcilable differences and divorce seems the only sensible solution. It doesn't look like surrender is an option, they just widen the war if you do.

posted on Jun, 28 2020 @ 07:31 PM
link
There is a word for divorcing a sector of society due to irreconcilable differences.

posted on Jun, 28 2020 @ 08:29 PM
link
Well, to be honest, most parties are unreasonable in what they want. Ultimately, most of them want things that will remove choice and freedom from people who oppose them. I admit I have a little more bias against the right than the left (because the right is very strongly influenced by religion and I don't like that) but I'm not a big fan of either one of them and I think (rather) that common sense should override party loyalty in pretty much all cases.

Theres a lot going on a bit behind the scenes too.

Its been a couple years with just an incident, here or there, that targets someones finances because of WrongThink. Bank accounts closed, that sort of thing.

I suspect its going to become a lot more prevalent, particularly as certain segments of the population cheer it on.

I mean.. Getting banned from twitter, or shadowbanned on google platforms is one thing. Much different when financial institutions start doing the same.

originally posted by: rom12345
There is a word for divorcing a sector of society due to irreconcilable differences.

and now finally people are talking about what I posted weeks ago and was met with dead silence.

I support what Trump is trying to do generally speaking, in regards to strengthening borders, strengthening the economy and making sure our history is kept safe and not 'cancelled'
however I am intelligent enough to realise like the author of that blog post, that it may be the usual L vs R dichotomous Hegelian BS to get to their goal anyway.
World domination and total control.

And Trump is just getting love from both sides. Money from the deep leftists to keep them relevant and help their radicalisation and raw adoration from the right who thinks hes actually fighting for something.

I will vote for him but I am still suspicious. Thats the only choice i have.

In another forum, a retired scientist, lawyer and generally intelligent human being in his 60s informed me that 'no, blacks, CANNOT be racist ' and proceeded to shout lists of how they were mistreated as if that means any human being cannot make hateful choices.

posted on Jun, 29 2020 @ 02:25 PM
link
Some of you may remember the early 80's when soviet/USA tensions kinda blew up again, I was a kid but I remember how it felt...the current reality is how that felt. I hope you folks know you're destroying other peoples mental health. I know you don't care. I know you'll poo poo this and carry on. I know your agenda is more important than anyone's actual life...unless they fit in your agenda and you can use them of course. I'm not going to comment when people start snapping and killing large groups of people. I hope it doesn't happen to you, me, anyone you or I know...but it will happen. When you throw away peoples lives in the pursuit of "justice" for other peoples lives, its not about equality. Its about revenge and getting your way. Spin it however you want. As for myself...I'm having an extremely difficult time keeping the growing craziness at bay, the hole I've dug for myself is already deep and wide...and now add in complete abandoning of society because of rampant stupidity..and I feel very alone. People dont like to feel helpless and alone. They do stupid sh!t because of it. Its a good thing I was taught to respect other people and their lives...the same cant be said of my own anymore. 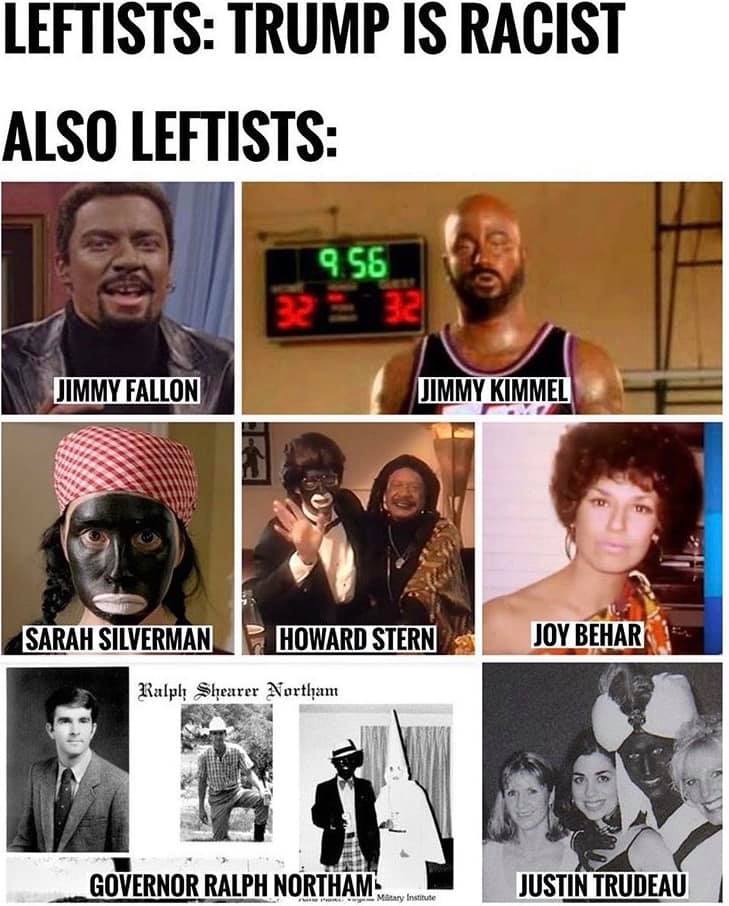 As Joe Biden says in this clip, he doesn't want any more negro big shots.