The giant white, woke, 120lb elephant in the room

The narrative that BLM is looting and burning is actually one that's being driven by places like ATS.

The fact that most of the destruction has been caused by white people is being discussed all over the internet , from reddit to 4chan.

Its only the elephant in the room, again, on places like ATS.

Every useful and profound movement is coopted by bad people. Remember when the Tea Party movement was libertarian? Then it turned to a more radicalized form of Neoconservatism (which, itself, is basically the opposite of conservatism.) 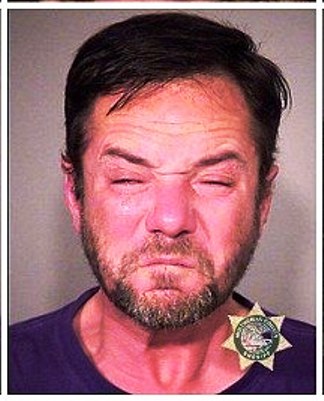 originally posted by: Spider879
a reply to: notquiteright
Make sure you go through all 17 vids, one is not available.
White Extremists Terrorize and Loot: 18 Videos of Destruction Black People Will Be Blamed For
www.bet.com...


Valid.
I have seen in a number of live-streams during unrest in various cities where people of color were complaining that they would be blamed for the actions of groups of white people that were vandalizing and looting.
They weren’t wrong.

Then you have people like Ayanna Presley carrying the impression on in front of Congress by saying things like this:

“Centuries of institutionalized oppression will not be undone overnight, for racism in America is as structural as the marble pillars of this very institution,” the Democrat added. “With the power of the pen we must legislate accountability, dismantle these systems, and move in the direction of justice and healing. The Justice in Policing Act is a critical step forward, and I applaud the leadership of the Congressional Black Caucus.”

Then she goes into all the money her community is owed in the video clip. She wants to fund substance use, no Narcan. She apparently wants her own people ODing or something ... that's bright of her. I guess she's right though ... like PP, they know "what works". I do hope that's not really what she meant.

posted on Jun, 27 2020 @ 09:57 PM
link
When the police leave there won't be a void. The UN took care of that with their Strong Cities network the vast majority of which these cities are partners with. 5g network to surveil everything, drones, social credit systems to keep people in line. Cooperate or you cannot buy or sell. In the gap we might get some Sharia patrols or roving BPP safety squads.


And what's so bad about that?

Where have you been for the last 120 years?

I watched this video the other night I think he mentions that it is not to surprising that ANTIFA hitches its wagon to BLM because they share some overlapping ideological tenets.

lol this is why we are on a conspiracy forum what your seeing are the blind supporters of the left, what you explained is exactly that lol.

Okay be condescending instead of answering my question.

posted on Jun, 27 2020 @ 10:32 PM
link
The white liberals tearing down statues THINK they're scoring brownie points with blacks. They're not. They're brainless drones part of a demented hivemind -- propagated by the media.

originally posted by: Asktheanimals
When the police leave there won't be a void. The UN took care of that with their Strong Cities network the vast majority of which these cities are partners with. 5g network to surveil everything, drones, social credit systems to keep people in line. Cooperate or you cannot buy or sell. In the gap we might get some Sharia patrols or roving BPP safety squads.


Dude Im cool with this as long as my 666 bio chip chip has netflix and spotify.


Okay be condescending instead of answering my question.

I'm not being condescending. Marxism has a history. There's plenty wrong with it.

If you're basing your opinion off what you're fed by the MSM, then I can understand your stance. I've seen private Youtube videos of people driving for blocks uninterrupted and what I saw in that particular video was 95% black looters pillaging block after block that looked like a war zone.

Before you get to this point however, back up a bit and what you see are largely peaceful protesters with paid provocateurs and opportunists just waiting for their moment. Once the chaos is successful, you'll only find looters remaining.

Police are necessary, but not in the current form. Abolishing them completely here and there is a GOOD idea as it will be a wake up call to other departments that their days of bullying and breaking the laws themselves are over. They no longer enjoy the presumption of trust by the general public and they have no one to blame but themselves. They couldn't even fake it for a few months, that's the depth of their arrogance. Whining on TV about how bad they have it...what a joke.

I refuse to celebrate or punish anyone for the color of their skin. I reject the concept of "privilege" and don't care who likes or doesn't like it.

So glad my family and friends are armed. The worst is yet to come and all the leftists that were lecturing everyone about not needed guns because the police will protect you are now exposed as being 100% wrong, although they still can't bring themselves to concede the point...and that's the real problem, a fundamental lack of understanding, communication skills, empathy and nuance.
edit on 28-6-2020 by Paschar0 because: (no reason given)

Right now you have the " I don't know what the hell is going on but I can't function in this society so tear it all down so the strong can rule the weak" mentality run amok. The problem is these people don't see that their lives will be short and brutal. And incredibly hard. Do you think people can plant a few seeds in a park and feed themselves? Or that clothes and electronic gadgets will still be made if society collapses? Stores will still have stuff free for the taking? You erase history you're doomed to repeat it. They'll be slaves again. We'll all be slaves. With no need for minds to create and to build, only strong backs will be needed. Work and fight. Women will be right back being baby factories. We shouldn't be toppling statues of 200 year old dead men, we should be toppling living men and women that have led this country onto the rocks. Every single politico and federal agency head should be forced from office and replaced. The only qualifiers for election would be to have no prior political experience.

It’s almost like the whole thing is fake and manufactured for the unthinking... 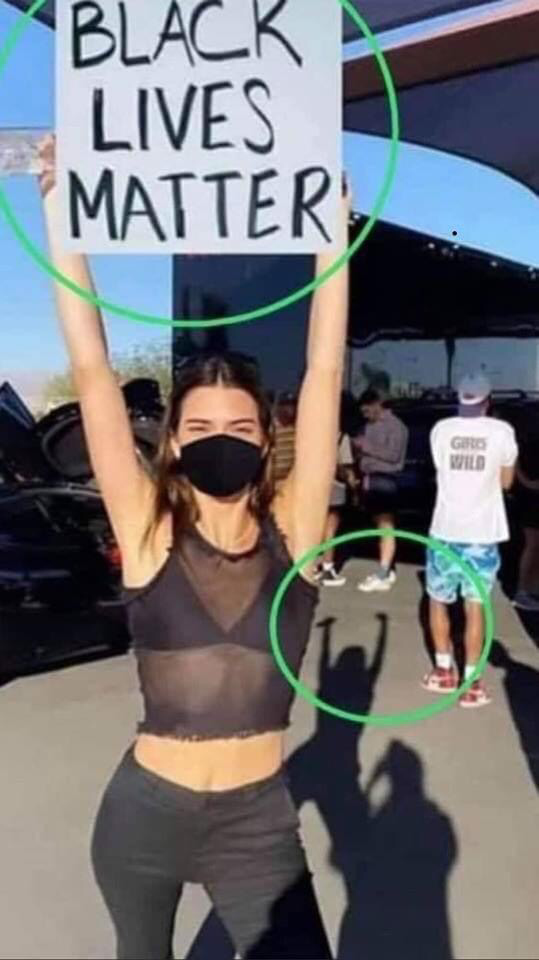 You don't find it even a little bit interesting that just weeks prior to all of this in many of the locations with the worst rioting plenty of criminals were actively released from prison by the same officials who stood by and allowed the rioting to continue under the guise of mostly peaceful protest?

So you have a front group come in a organize the protest. Meanwhile, the provocateurs arrange for handy piles of useful objects de chaos to be distributed in key locations. The protest organizes and proceeds fairly peacefully under the direction of the front group while the agents assemble in the back along with those up to no good who show up as dark falls. Then the chaos starts led by those elements who have pretty thoroughly infiltrated the crowd by that point. The criminal elements gets drawn in, and the local officials allow it all to proceed.


originally posted by: Gryphon66
a reply to: network dude

I'm uncertain of your argument.

You're saying that White people are the source of violent protests (rioting, looting, etc?)

I'm trying to get to the heart of your argument here.


I'm glad you asked. The narrative is that Black lives are marching and rioting, and looting, and burning. And the narrative is also that this is OK. Nobody is trying to stop it. But when you look closer, it's not quite that way. There are groups of pasty little white kids, tearing down statues, all in the name of BLM.

Why is it OK to say “pasty little white kids?” You’re disparaging their skin tone, or lack of melanin. Imagine if I said something similar about the black protesters.