I watched it earlier Cellty.
You have just gone to three pages already to show your excitement so I see.

Edit: I mean MM's tic tac post not Celly. That just makes me nauseous.
edit on 17-7-2020 by coursecatalog because: (no reason given)


REMEMBER Cellty... was the first to tell you about it!!! 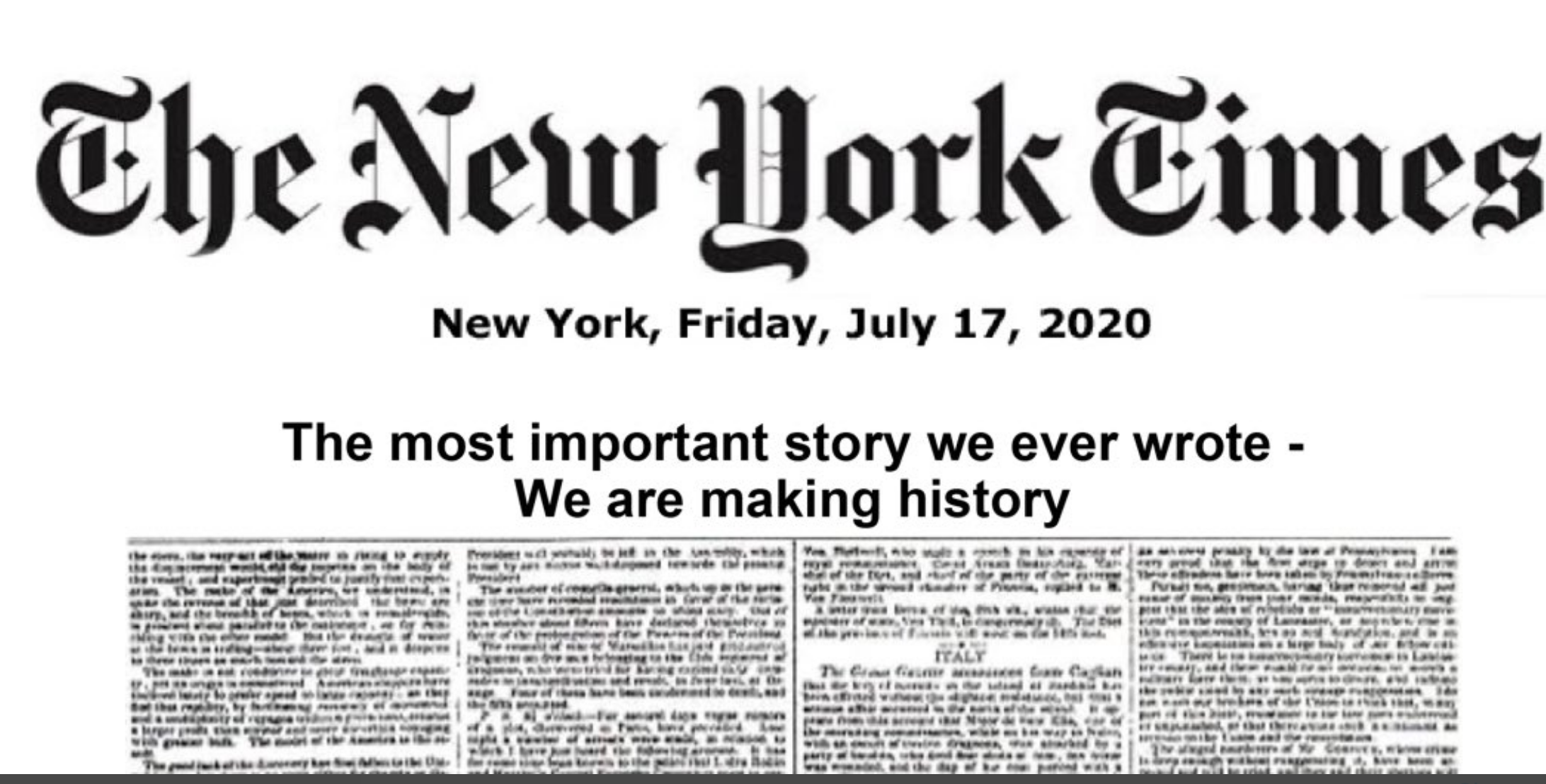 posted on Jul, 18 2020 @ 06:29 AM
link
Further evidence that this story was being seeded on the internet before TTSA promoted it.

The 38 DIRD papers produced as part of AAWSAP were officially revealed in January 2019 in response to a FOI request :

However what few people know is that 2 of those papers were leaked by Corey Goode's website a day after the NY Times story about the Pentagon's AATIP program hit the newstands.

Corey Goode is a controversial character to say the least. He appears to run a LARP with David Shillcock. All to do with a race of Blue Chicken aliens.

Notably both papers leaked were authored by Eric Davis of BAASS & EarthTech [EarthTech is owned by TTSA board member Hal Puthoff]. 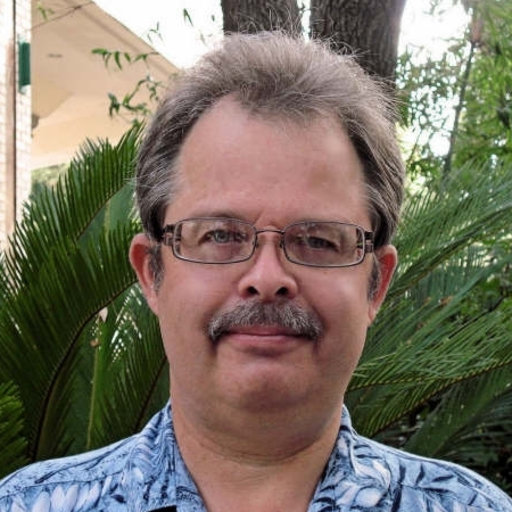 Davis has a lot to say about UFOs to various people in the UFO community. Many obviously fall for his good looks and charm. He was also behind the controversial Wilson document that has been creating fever like excitement with some gullible individuals out there. Davis refuses to comment on the authenticity of it. He could but he won't.

Davis refuses to comment on the authenticity of it. He could but he won't.

For those unaware, the Wilson memo involves an alleged meeting in 2002 in Las Vegas between Eric Davis and Adm. Tom Wilson. The story revolves around Wilson's attempt to penetrate secret black-budget projects that were supposedly reverse-engineer alien technology. Admiral Wilson denied the meeting took place and he had not been to Vegas since 1979.

Eric could have confirmed or deny whether he took part too. But if he denies it after all this time it makes him look devious and foolish for leaving it so long to comment. if he confirms it then he is effectively calling Admiral Wilson a liar. It also leaves ufology arguing about the memo's authenticity. Which may ultimately be the objective. Because every decade a whole load of debunked UFO nonsense appears again...No one learns a thing.

Bring on the return of SERPO and the Roswell Slides....

I know it's not wise to engage here but how were you the first to tell us when rumors of a new NYT story have been percolating on social media for months and the reporter Ralph Blumenthal seems to have been calling every UFO researcher in the world?

Putting that aside I would not expect much from anything connected to Leslie Kean aka the Judith Miller of UFOs (you may have to look that reference up Celly).

Wasn't Davis the NIDs scientist involved in this anecdote from James Carrion about a former Skinwalker Ranch Employee:


Brad worked with NIDS on the ranch and mentioned that after an alleged sighting, metal rods were found on the ranch that were sent to NIDS for analysis. Brad was in contact with a NIDS scientist who informed him that the rods were made from Element 115 and did not originate on earth, and that he (the scientist) had worked at Area 51 on a reverse engineering project where they had accumulated 300 pounds of this material. This in a nutshell is the Bob Lazar story.

Having trouble with the Wayback link

Wasn't it also Eric Davis who allegedly had some intense paranormal/psychotic break at SWR?


One of the more interesting things Davis said on Coast to Coast was that a poltergeist apparently followed him home from Skinwalker ranch. The poltergeist phenomenon is "real," he said, and is closely related to the UFO phenomenon.

Was also very into the Brother Blue mythros...

That's intriguing. You recall where that can be found, 1o9?

originally posted by: mirageman
a reply to: The GUT

That dude is truly something "special".

I am still waiting for this so called NYT article and crash retrieval nonsense.....

I have never been able to figure out who Brother Blue was or where he disappeared to but this summary of the Phenomenon Industry has certainly aged well:

So does the unconscionable, #-for-brains military/intelligence community piggyback on the coattails of such bizzare interstitial phenomenologies, employing them to cover many of their hideous and inhumane black ops? Of course they do. One needn't look much further than the infamous Pentacle Memo for verification of this insidious PSY-OP. But did they spawn the initial phenomena in the first place -- the highly elusive "ghosts in the machine" a la Eph. 6:12? Puh-leeeze, in all of their bureaucratic pomp and splendour, they appear to be capable of little more than tripping over their own clueless ineptitude. Is the modern "UFO/space alien" mythos, then, about milint mindcontrol ops? Yes and no. Is it about folklore, mythology, cultural memes and magick? Yes and no. Is it about currently inexplicable interstitial and/or paranormal phenomena? Yes and no. Is it about political and socio-religious metaprogramming? Yes and no. In fact, it appears to be about damn near everything but "martians flying around in space ships."

In closing, please allow me to quote an ancient Odinnic prophecy which states that "when the world is pregnant with lies, a secret long hidden will be revealed." And believe me, the gummint -- in it's infinite wisdom -- will be the very last to know. Or to understand.

I need medication after that Brother Blue stuff.

In the depths of our AATIP thread, about the time emails were leaked Iirc.

This time someone was twisting our Mellon man....


Q: Do you recall any incidents involving UFOs while you were in government?

A: Yes, there were a handful of incidents. Knowing of my interest in UFOs, a breathless naval aviator called me one day to report that he was present minutes earlier when a Navy jet landed after being circled by a UFO in broad daylight. The Navy did not pursue the issue as far as I could tell.

Leslie Kean of course went on to co-author the now infamous NYT story a year later.

They got to Leslie Kean.

They make a nice couple.