Who was Steve Bing?

If the links don't work, apologies, but a quick search shows that...

A. He was an American "film producer, businessman and philanthropist" and "the founder of Shangri-La Entertainment,
An organization with interests in property, construction, entertainment and music".

D. Was a heavy investor into the Democratic party. Donated to Clintons (oops!) Pelosi, John Kerry and "liberal campaigns".

E. Apparently jumped to his death on 6/22/20 in LA from "depression of isolation from quarantine." Lol ok then.

Every news article will be sure to tell you how it was most definitely suicide. But when you run with the lot this guy ran with, one day decide nope having 600 million sucks I want to die, then have Bill Clinton praising you in the press. That's about as big a red flag as there is.

If this link doesn't work, apologies. It is a fox news article about it that includes a picture from his former wife. Posing in front of an amusement park it looks like. The thing that caught my eye is he's wearing a shirt that says "Get out of jail, free" with the monopoly guy on it.

That's just odd. I think it's an Instagram picture but whoever chose to run that picture for the news article could have picked any one of them and picked that one.I

Anybody else following this? I'm very curious as to the motive and timing.

posted on Jun, 24 2020 @ 01:09 PM
link
'In April 2012, Bing committed to join The Giving Pledge, set up by Bill Gates and Warren Buffett, willingly donated the majority of his wealth to the charity.'

seems about right for a suicide

son was required to take a test to prove paternity....... I believe Steve

Bing has never met his son.

Who knows exactly why he jumped to his death. What we do know: the IG pic you’re referring to is from Elizabeth Hurley’s IG post expressing her feelings following the news. Maybe Hurley is in on it, too?

Tony Scott had all the reasons money could provide to live, but he suicided himself in a similar fashion a few years back. Maybe suicide doesn’t discriminate and having Bill Clinton as a friend isn’t a predicate for conjecturing a frivolous conspiracy. Occam’s Razor and all.

posted on Jun, 24 2020 @ 02:15 PM
link
Sometimes people work very hard to become rich and successful because they're unhappy and they think it will cure that. Then they find out that it doesn't.

I keep telling anyone who'll listen that this Epstein business is a lot bigger than it appears, and that it was a turning point in the Secret War in Heaven. I don't think we're anywhere near the end of the aftershocks kicked up by the Epstein snuff, and I can't say with complete confidence that all of the insanity we've seen in the past six months isn't part of that process as well.

And then there's this Steve Bing business, that absolutely no one seems to believe the official story of.

On the plus side, Bing remains a big player in Democratic circles, an exceptionally generous philanthropist and committed activist who counts some of the world’s wealthiest and most influential people as his closest friends, including former President Bill Clinton. Two sources with knowledge of the former president’s affairs tell The Daily Beast that Bing pays Clinton $2.5 million a year to serve as an adviser to his green-construction business.


But even if Bing has suffered some setbacks, says one Democratic strategist, he still lives in a manner that others can only dream of. This observer is one of several who point out that Bing “still has his plane.” Bing paid for Bill Clinton to use a Boeing 737 in August when Clinton travelled to North Korea to free two American journalists who were being held there. (Avjet, the charter company that operates the plane, said at the time that Bing picked up the $200,000 tab.)

Bing is said to still make a plane available to Clinton frequently—and without the blink of an eye.


The Epstein connections are a bottomless abyss. 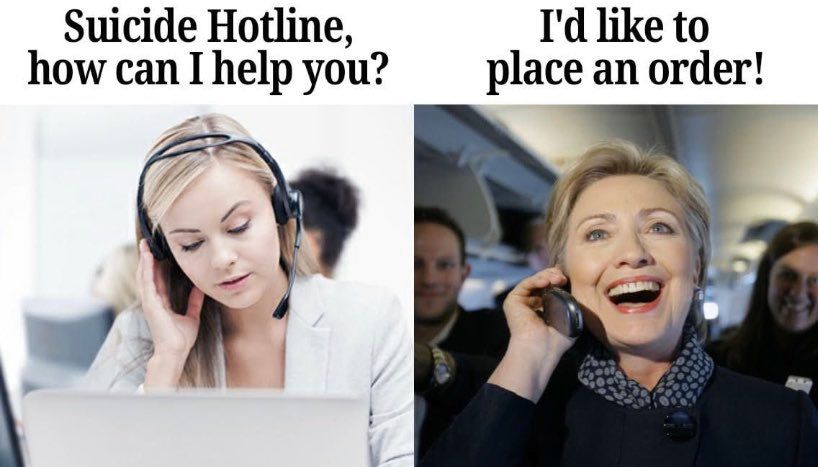 originally posted by: Blue Shift
Sometimes people work very hard to become rich and successful because they're unhappy and they think it will cure that. Then they find out that it doesn't.


He never worked for his fortune....At the age of 18, Bing inherited an estimated

I didn't know the first thing about Steve Bing or Elizabeth Hurley before I saw this. The picture was curious because of the "get out of jail free" shirt. I guess that's one way to get out of jail free eh?
edit on 24-6-2020 by SuicideKing33 because: (no reason given)


originally posted by: Blue Shift
Sometimes people work very hard to become rich and successful because they're unhappy and they think it will cure that. Then they find out that it doesn't.

originally posted by: Akragon
isn't he the guy that hijacks your browser all the damn time?


You're thinking of Chandler Bing.

He never worked for his fortune....At the age of 18, Bing inherited an estimated

Imagine being 18 years old, at college and without a care in the world. Then one night, in the middle of doing keg-stands at the frat house, you're told that you've just inherited $600 million.

Take that a bit further then. Imagine all of the people that would then reach out to you, willing to "advise" you on investing your fortune.

Dumb rich kid then climbs in bed (no pun intended) with lowlifes such as the Clintons/Epsteins and next thing you know, old Bing's a player in one of the largest, sickest organizations flying below the radar

Hopefully more info comes out about this.

Remember they have been wondering where Ep got his money. You just explained a way how...

The Seven Degrees of "The Clintons".....