The logo of the more than 130-year-old brand features an African American woman named after a character from 19th century minstrel shows. The offensive caricature is rooted in a stereotype of a friendly black woman working as a servant or a nanny for a white family.

The brand has faced social media backlash and calls for a boycott in recent days, amid widespread protests over racism in the United States after the death of George Floyd, a black man, in police custody in Minneapolis.

Clearly, the criticism against the successful brand's origins is true and, in spite of decades of re-branding Aunt Jemima's iconic imagery, the brand will now ultimately lose it's equity and sales as it removes Aunt Jemima imagery from it's packaging.
I'm not clear if the name 'Aunt Jemima' will also be removed...but, if not, calls for a name change will be next.

I liked the syrup and pancakes as a kid...but, I can't say I disagree with criticism that the product built it success while using a racial stereotype.
PepsiCo will now destroy the successful brand, losing market share and putting workers out of work to punish the brand for it's racist past...as it bends to political correctness.

I'll miss the iconic brand...because it's been a part of people's breakfasts for so many generations.
I'm sure, even without the character...the stuff will taste the same...but it will lose much of it's accrued brand equity.

Pretty much everything has something wrong in its history. I guess we'll just have to destroy the world and start over.

Where's Dr. Evil when ya need him?

posted on Jun, 17 2020 @ 09:23 AM
link
I like Aunt Jemima and Log Cabin if I can't get the real stuff. But Pepsi bending over to these mouthy turds flat out ensures I prioritize shelling out for local maple syrup entirely.

If they tell 'em to shove off, they have a good chance of staying put and making a profit. Bowing down just pisses folks like me off enough to say F it, buying exclusively local syrups now. THAT'S what will sink the brand -- our pushback.

Nothing should change ever!!!!!!

LeoStarchild
+6 more
posted on Jun, 17 2020 @ 09:27 AM
link
This is what you get with Fatherless homes and allowing the lowest denominator of people to force their way of beta groupthink.

The whole idea of Multinationals using wholesome images to sell their poison is way past it's expiration date as far as I am concerned.

They should put the "grim reaper" on the front of all of their products because that would represent the corporation perfectly.

Ultimately, it is their brand, their business, and none of ours.

It'll be up to the consumer to decide their fate.

Now if they start changing the name of my favorite cereals, Slave-O's or Looties, then I'm going to get pissed!

Maybe Aunt Jemina can hangout with the kneeling Native American woman, and discuss other employment opportunities. 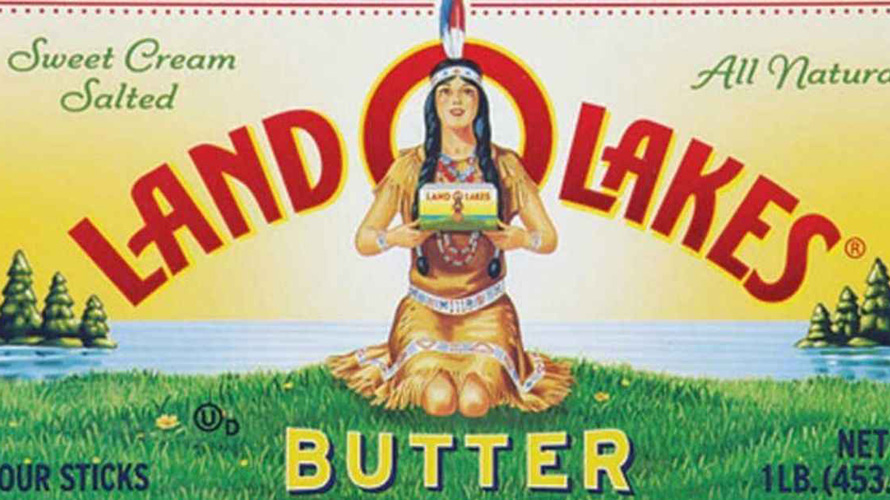 Virtual signal and kill your brand.

If you put her knees where the butter is, it looks like she's topless.

Urban legend and all.

Honestly, that stuff is dog ****. The first two ingredients are high fructose corn syrup and corn syrup. It's not even real syrup.

Call up those hosers living in America's Hat, they make good syrup, poutine and a fantastic take on a Bloody Mary.

originally posted by: shawmanfromny
Maybe Aunt Jemina can hangout with the kneeling Native American woman, and discuss other employment opportunities.

She's been evicted from the property on the new logo, just like in real life... 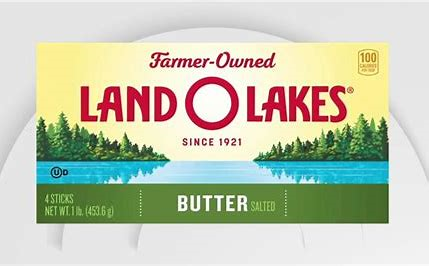 originally posted by: Granby
People so resistant to change.

Nothing should change ever!!!!!!

People so resistant to just growing up and ignoring # you don't like.

Maybe Aunt Jemina can hangout with the kneeling Native American woman, and discuss other employment opportunities.

The brand has faced social media backlash and calls for a boycott in recent days, amid widespread protests over racism in the United States after the death of George Floyd, a black man, in police custody in Minneapolis.


What better way to honor the life of George Floyd...than to kill Aunt Jemima.

In vermont the local maple syrup is the bees knees.

I think I'm going to advise my parents to put it in a box and store it..it may become a collectable like Billy Beer..

Imagine 25 years from now it's worth a thousand bucks to some old bigot looking to flesh out his collection.

posted on Jun, 17 2020 @ 09:42 AM
link
Mrs. Butterworth’s first name Joy btw, was reimaged decades ago and currently uses the red apron as the logo rather than you reimaged face.


But for corn syrup maple syrup substitute, I always used Golden Griddle because is used to be real...long, long ago.
edit on 17-6-2020 by Ahabstar because: (no reason given)

I have to say that it is probably long overdue. It seems totally reasonable.