posted on Jun, 12 2020 @ 06:55 PM
link
Legendary heavy weight champion boxer Rocky Balboa seen below in Philadelphia with a bronze statue of him. 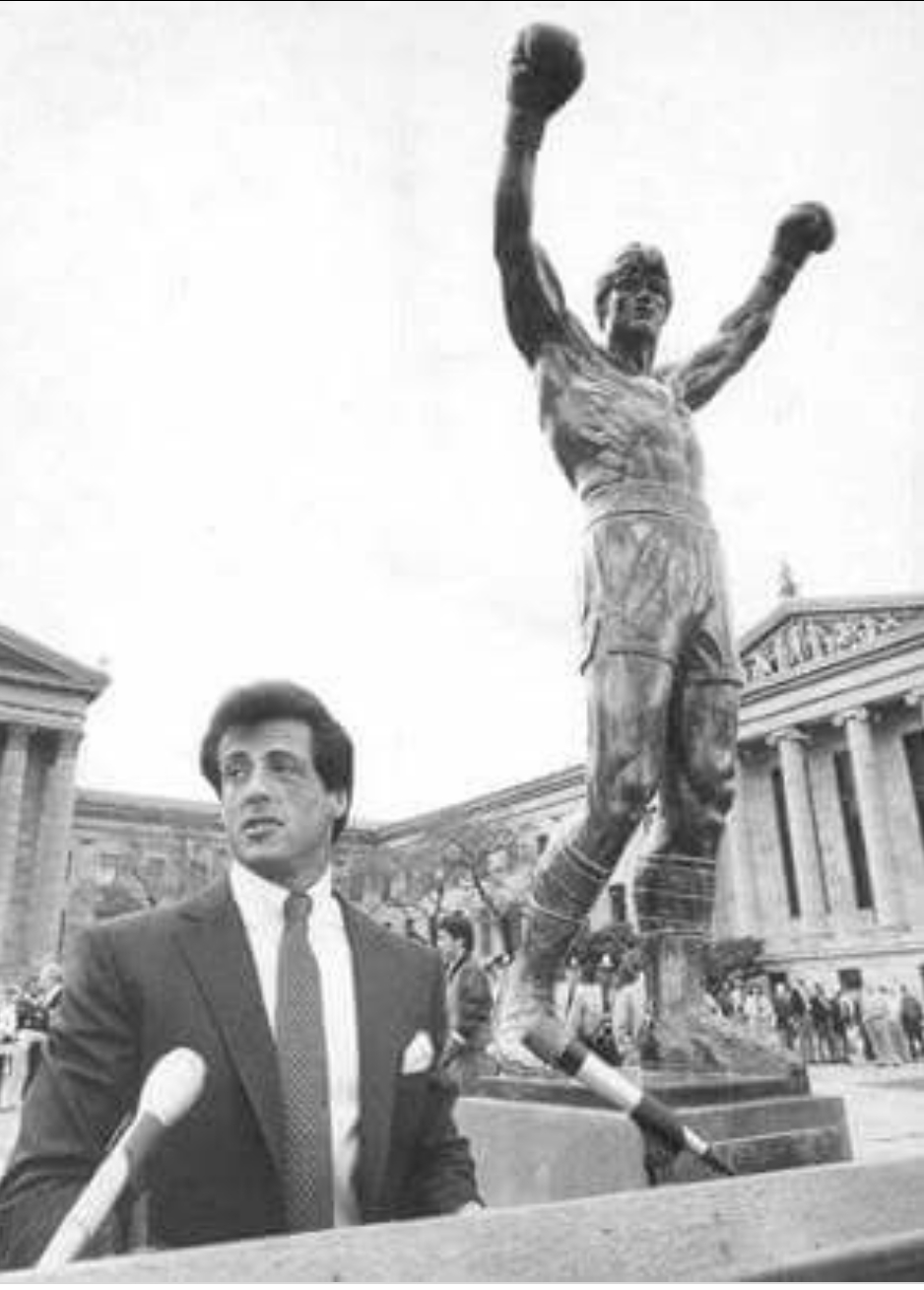 But now heg gets his statue removed from Philadelphia.
Mr. Balboa whom is a respected boxer, trainer and fatherly figure of Adonis Johnson has been linked to wrong doings in the 1970's 80's and as recent as 2006.

Balboa in the 70's was involved in a fight with this man Apollo Creed. 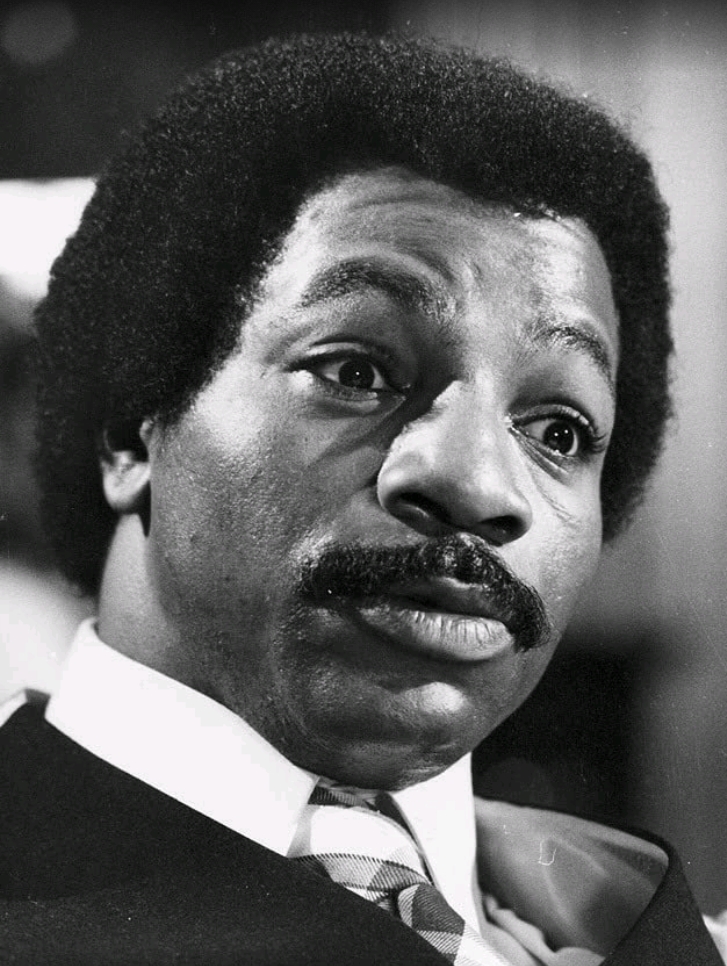 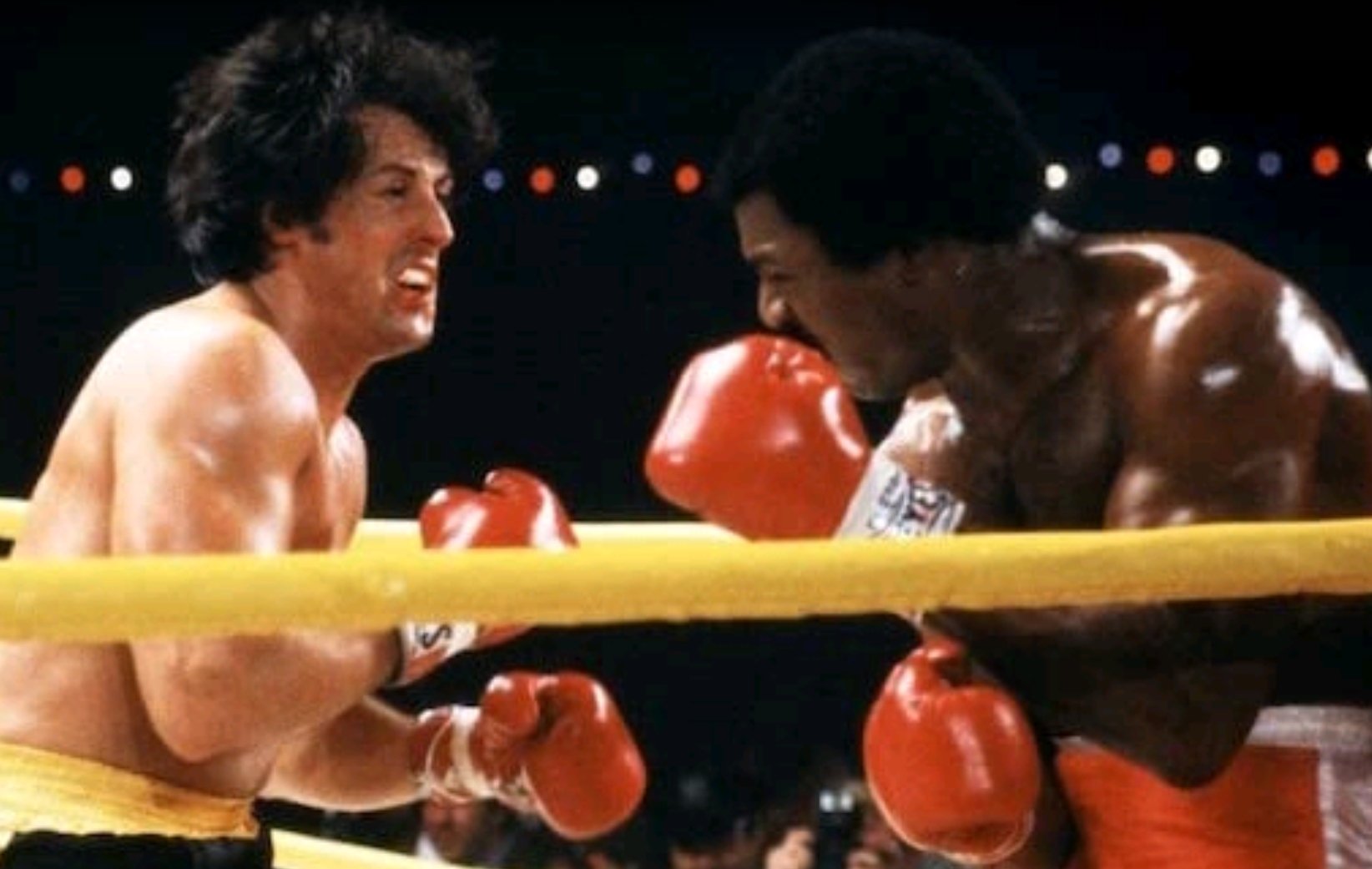 Eventually Babloa and Creed became best friends after the two realized how much they respect each other.

Balboa however picked a fight later with a Mr. Clubber Lang. 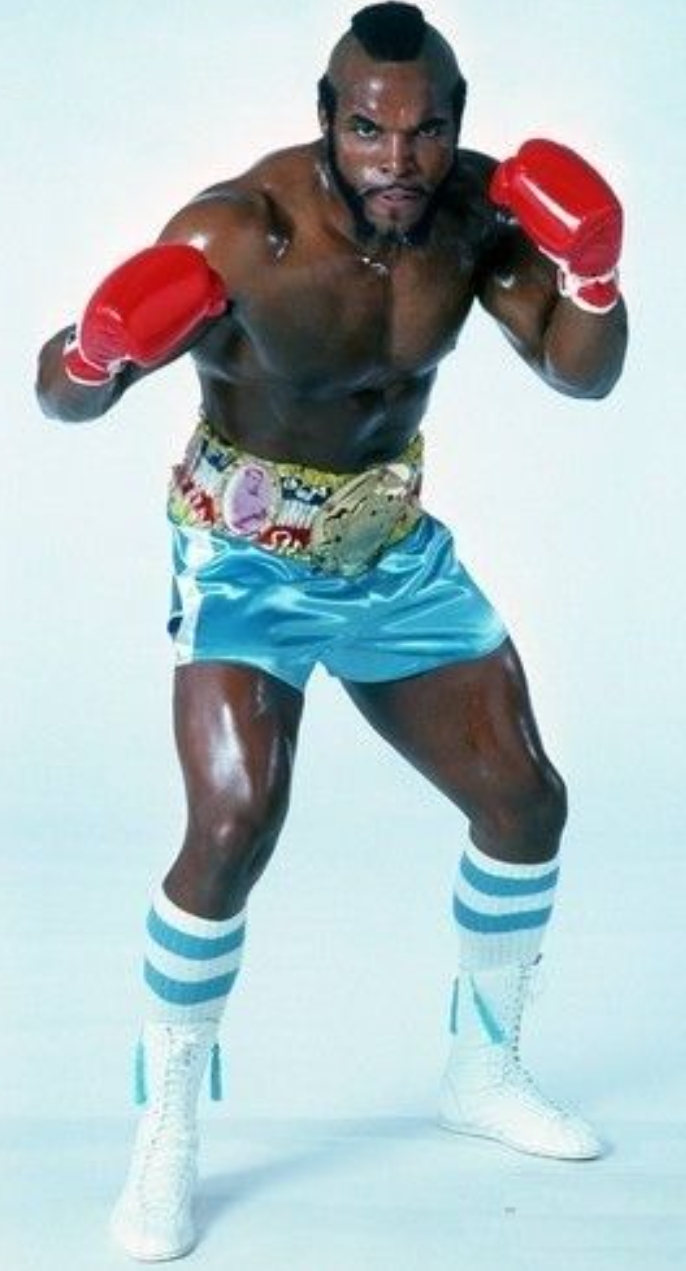 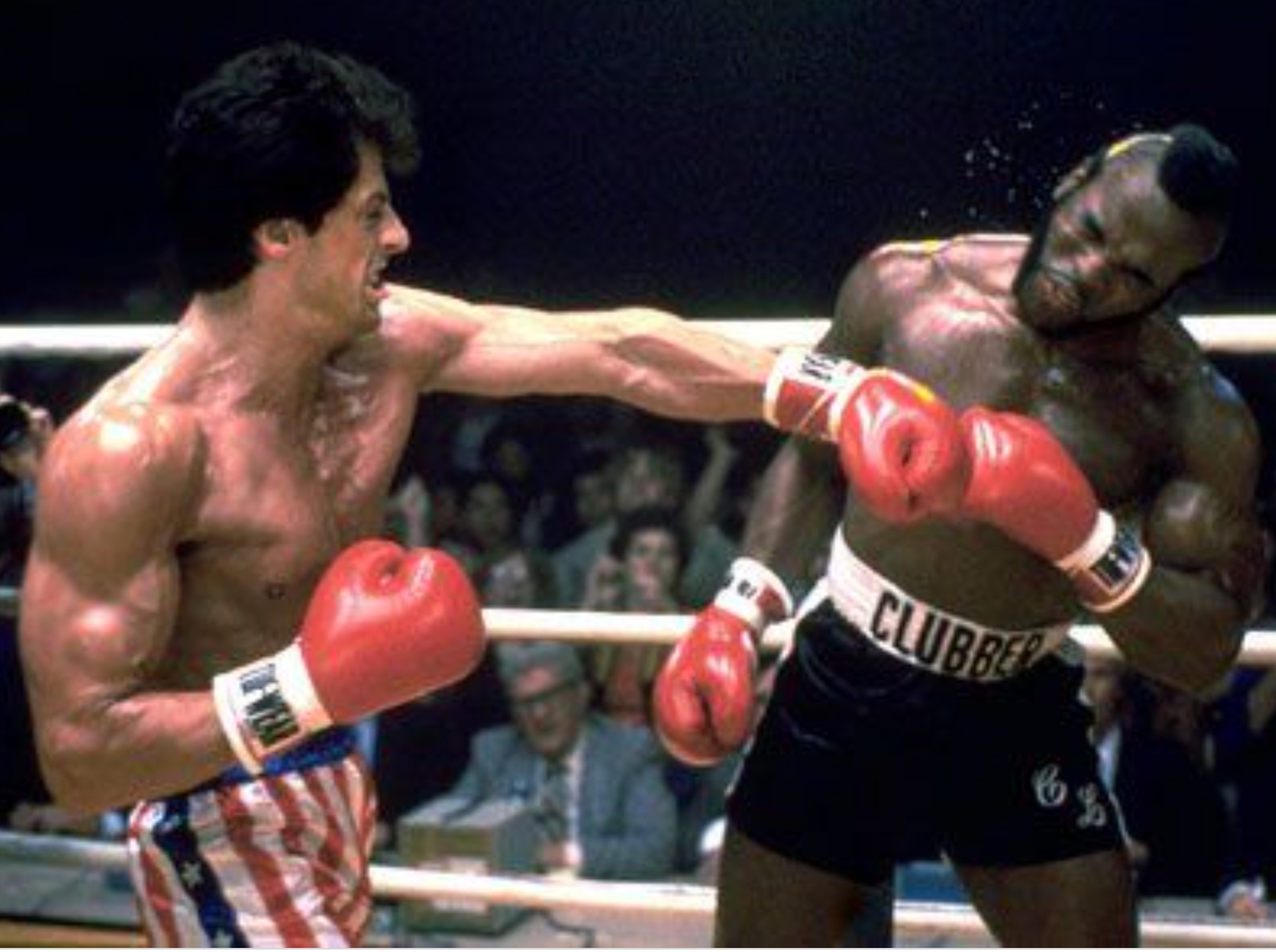 Balboa even picked a fight with a famous Russian gentleman Ivan Drago seen below. 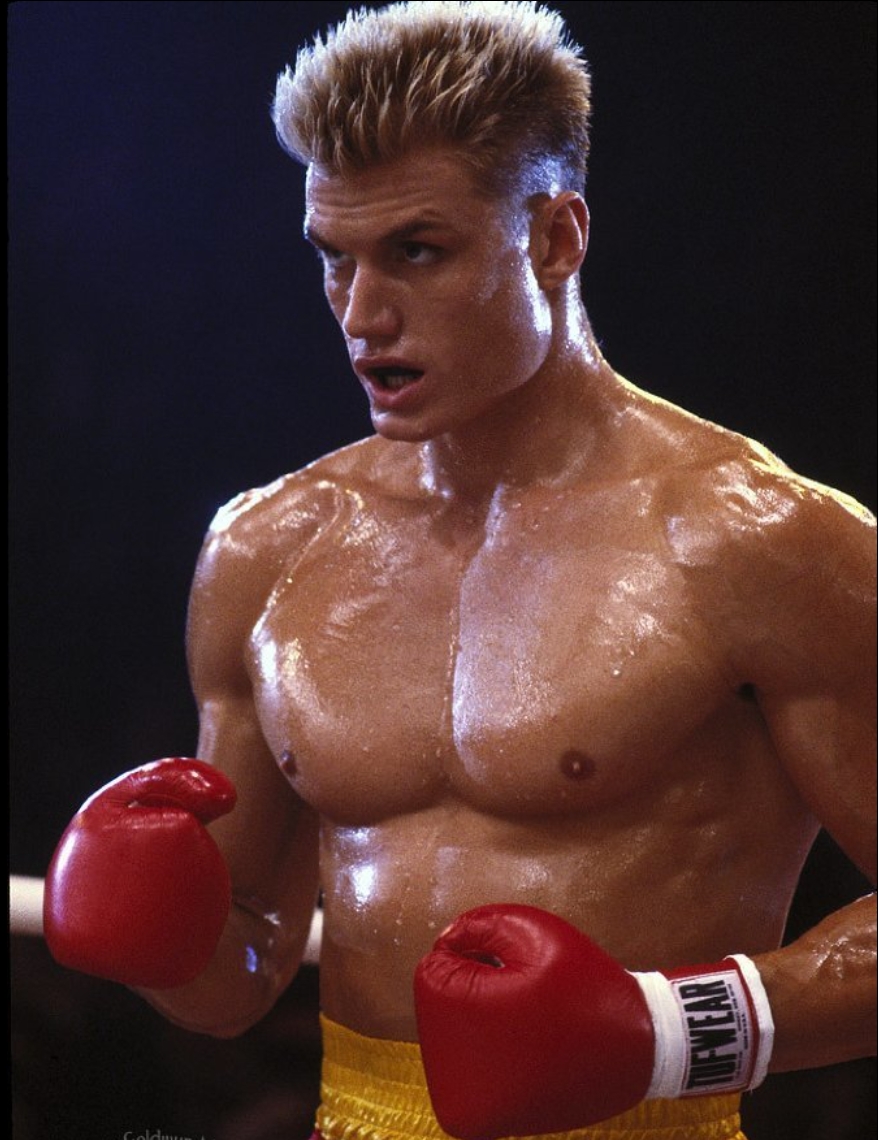 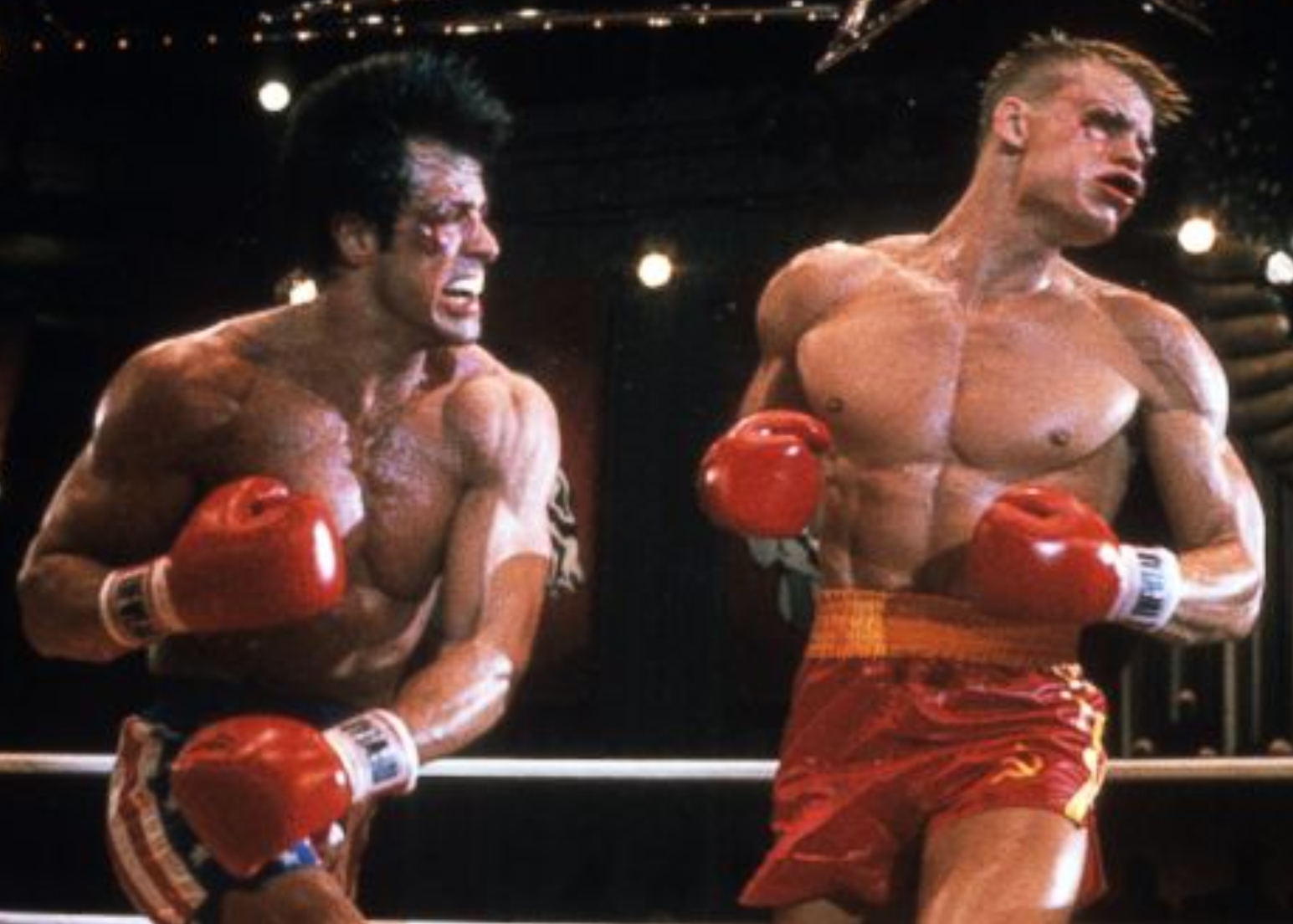 After which Mr. Drago was a victim when Mr. Creed committed assault and battery to Drago. 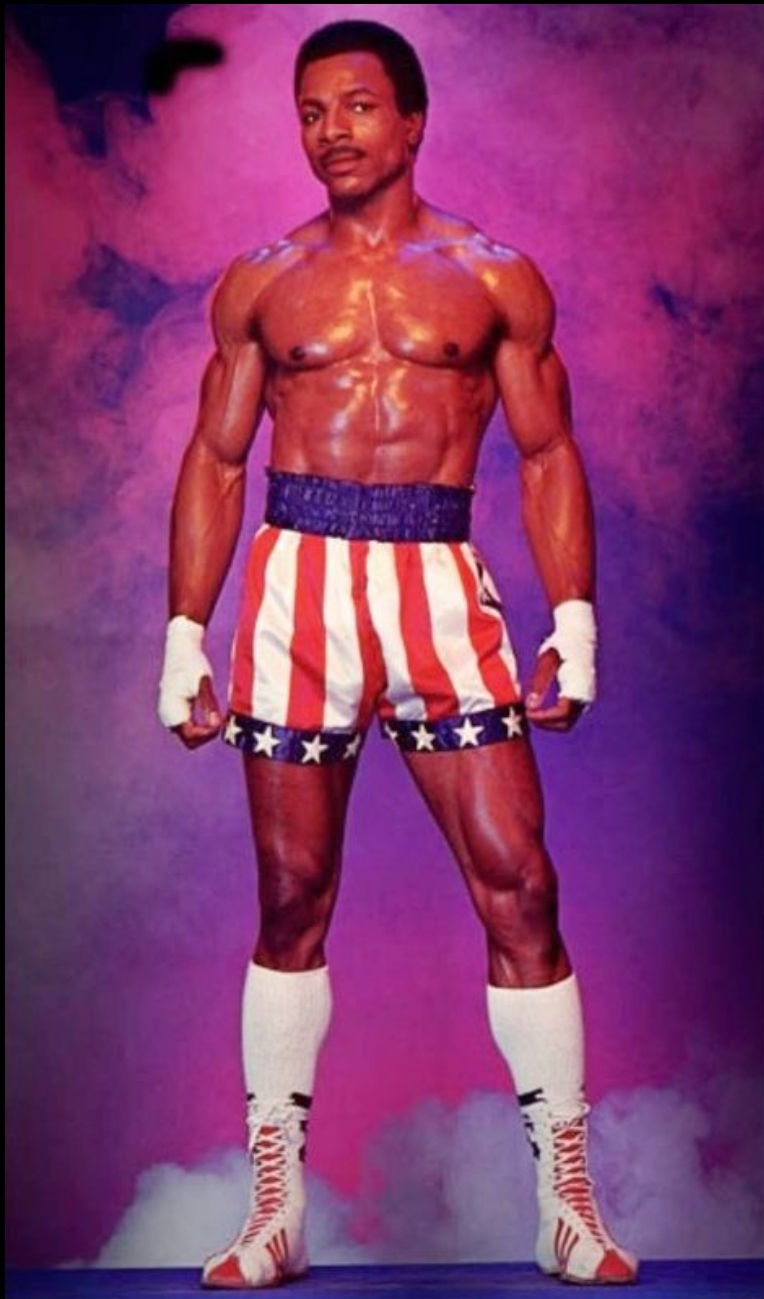 Drago would go on to being cleared after accidentally causing Mr. Creed to pass away. 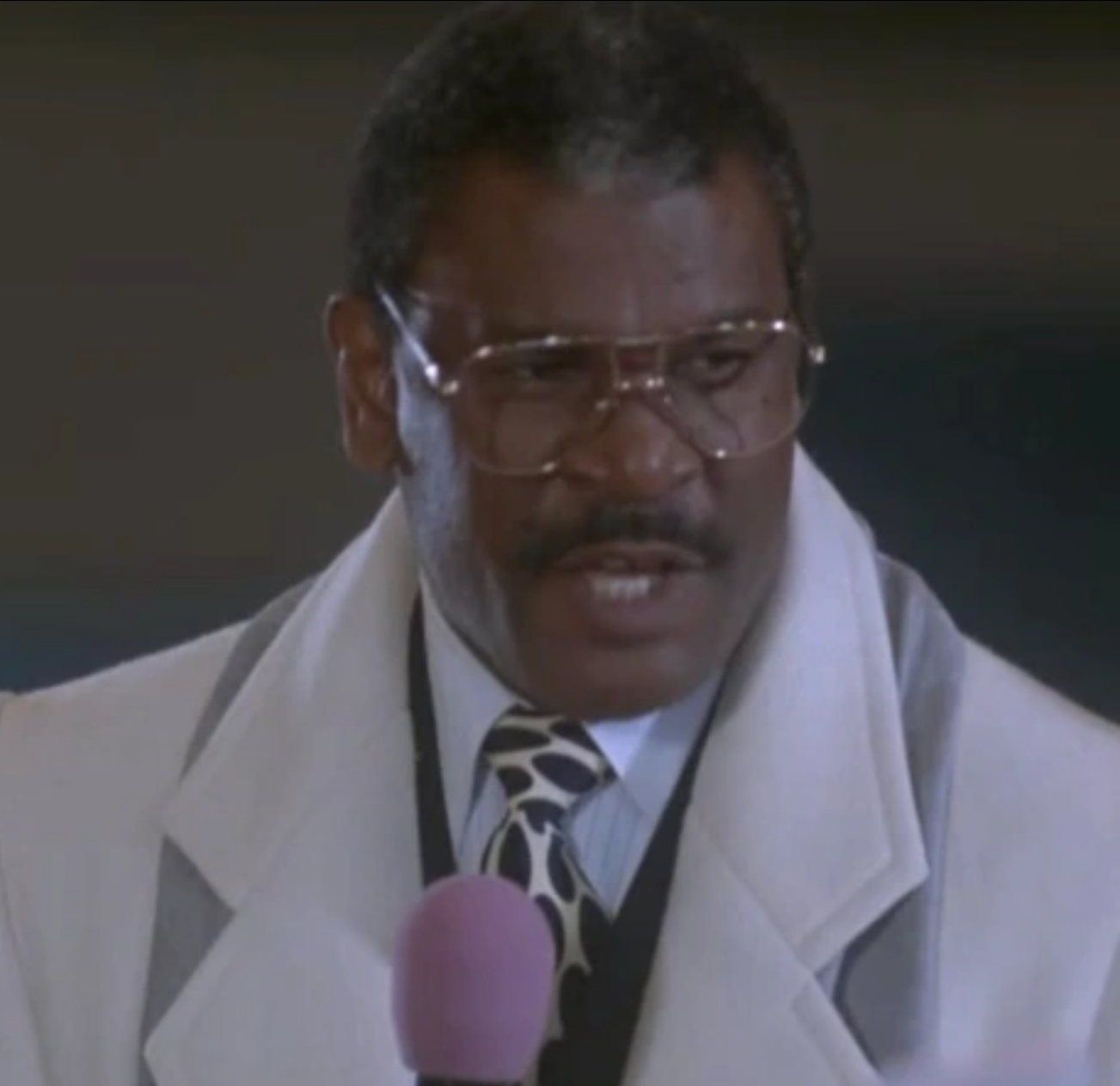 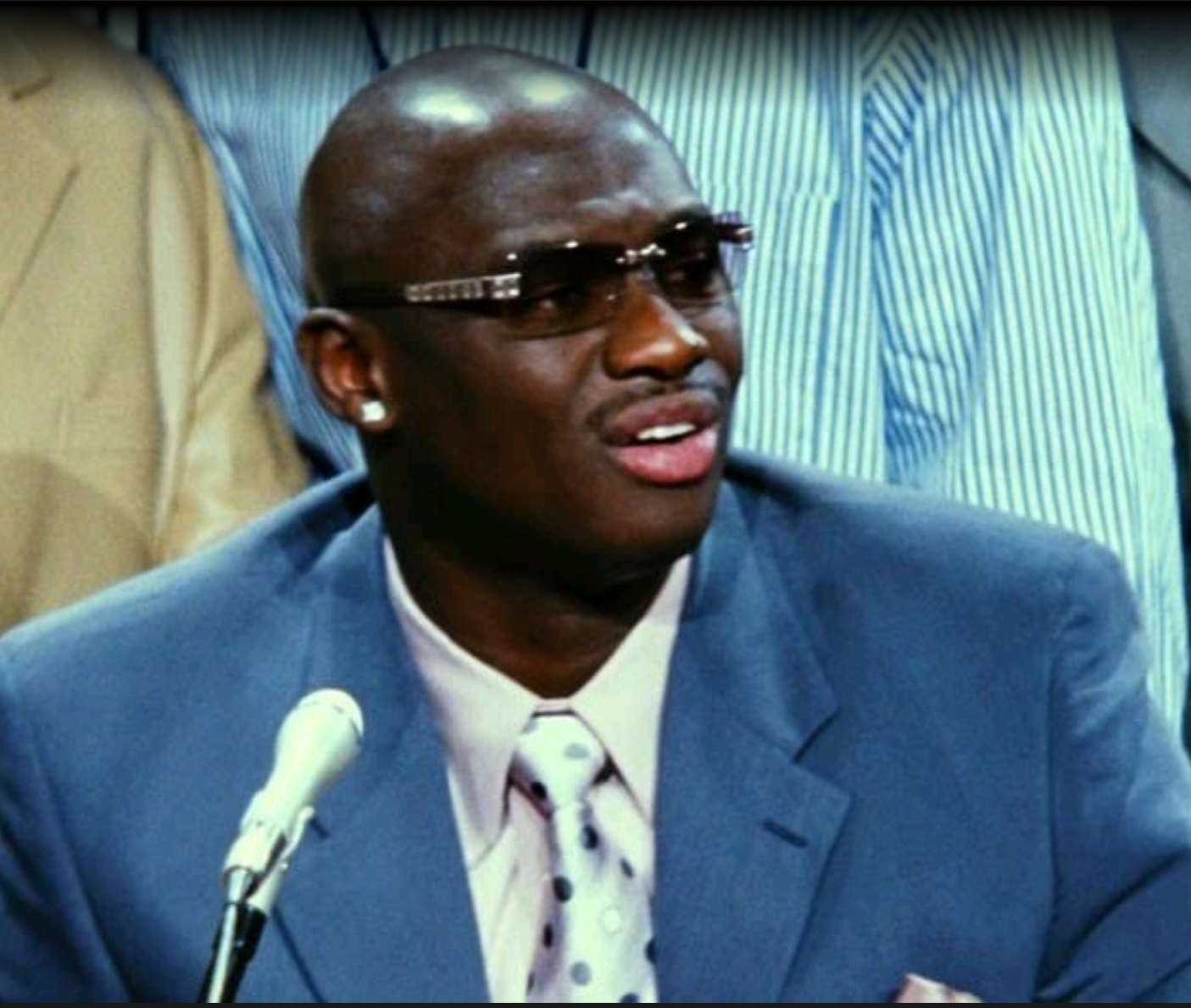 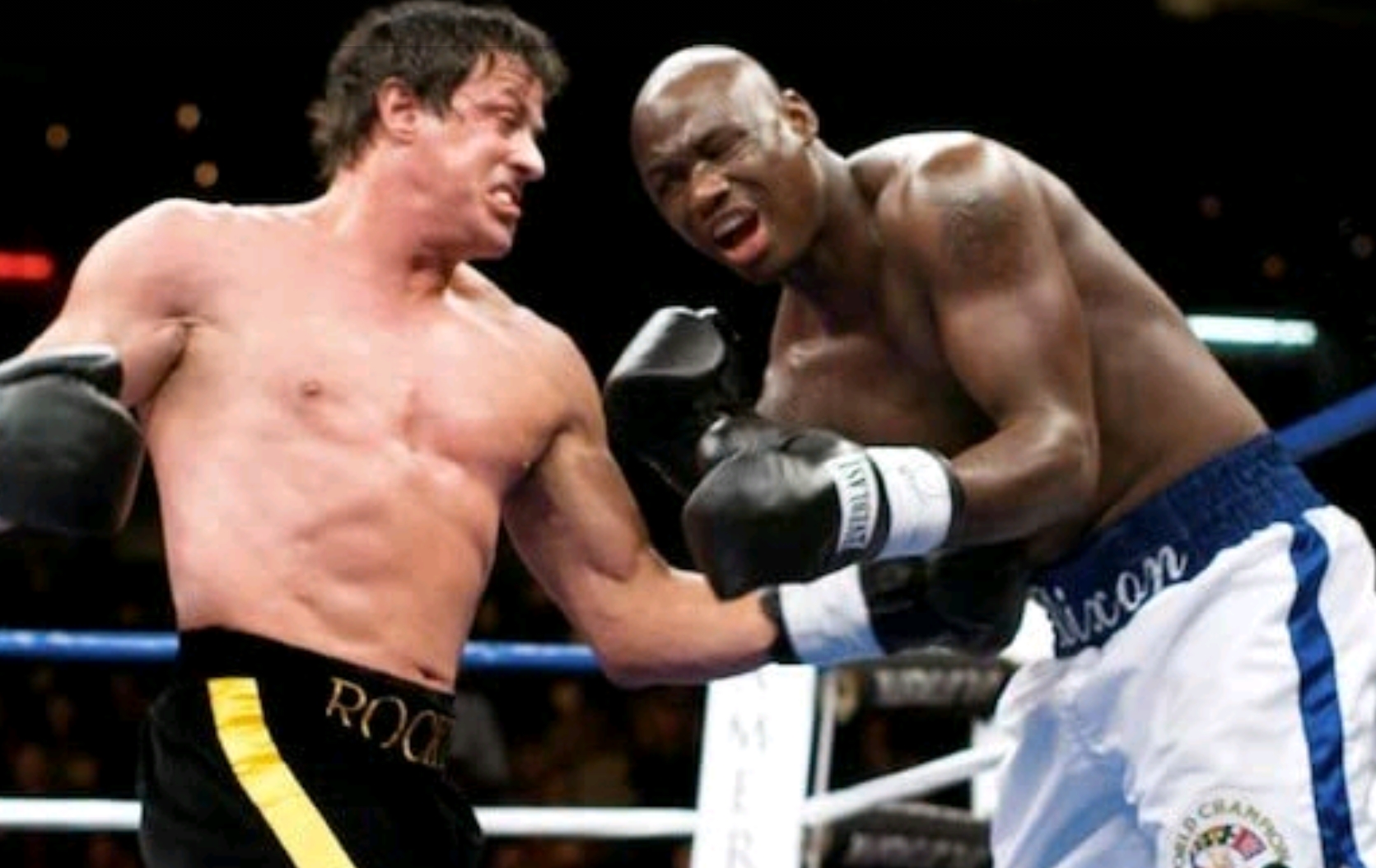 So even though Balboa has in this time of his life has learned his lessons, has now become a mentor for many. He's taken on Adonis Johnson son of Apollo Creed. 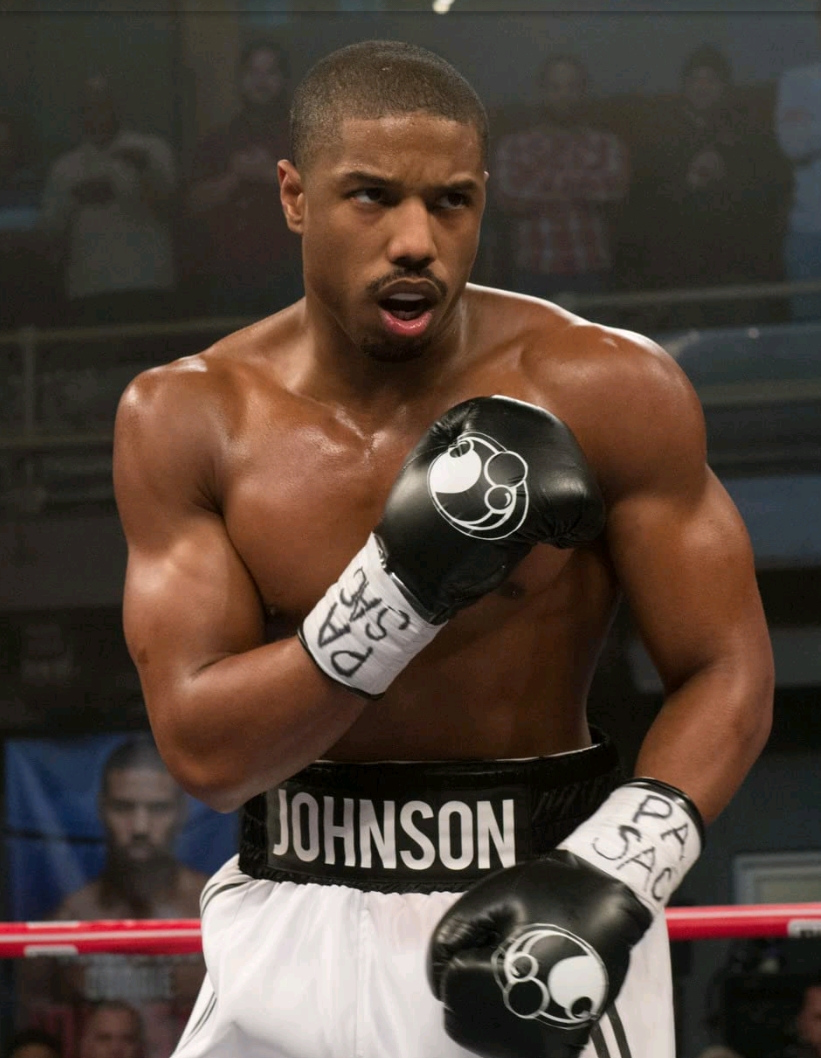 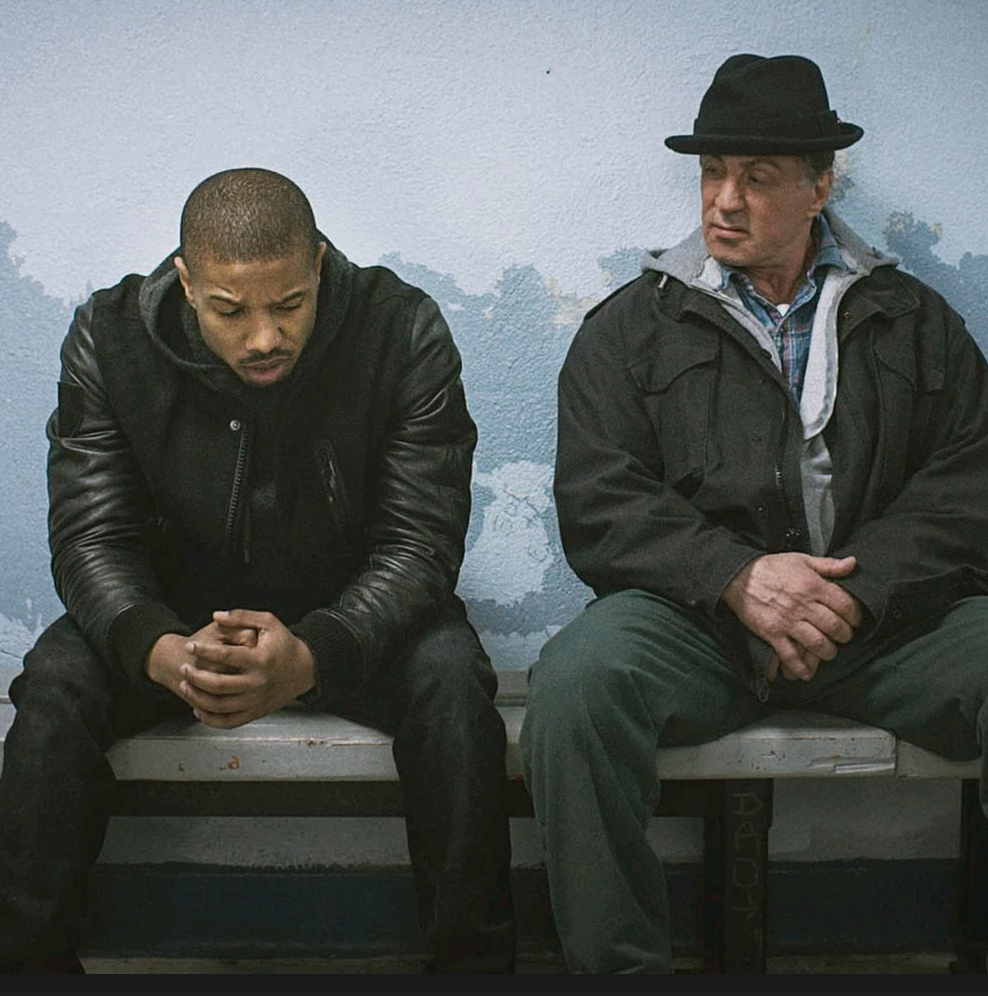 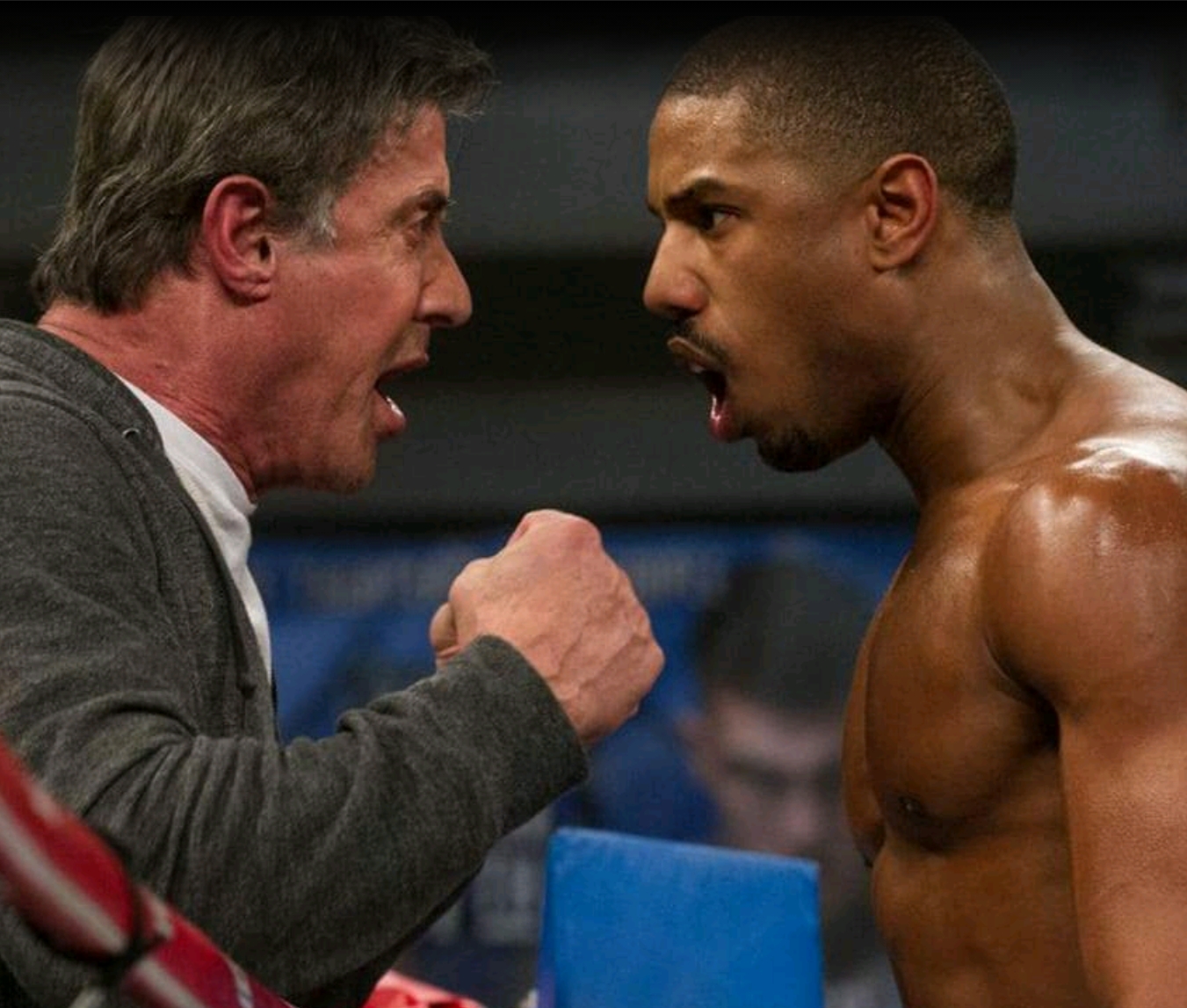 So we say goodbye to a staple of Philadelphia. 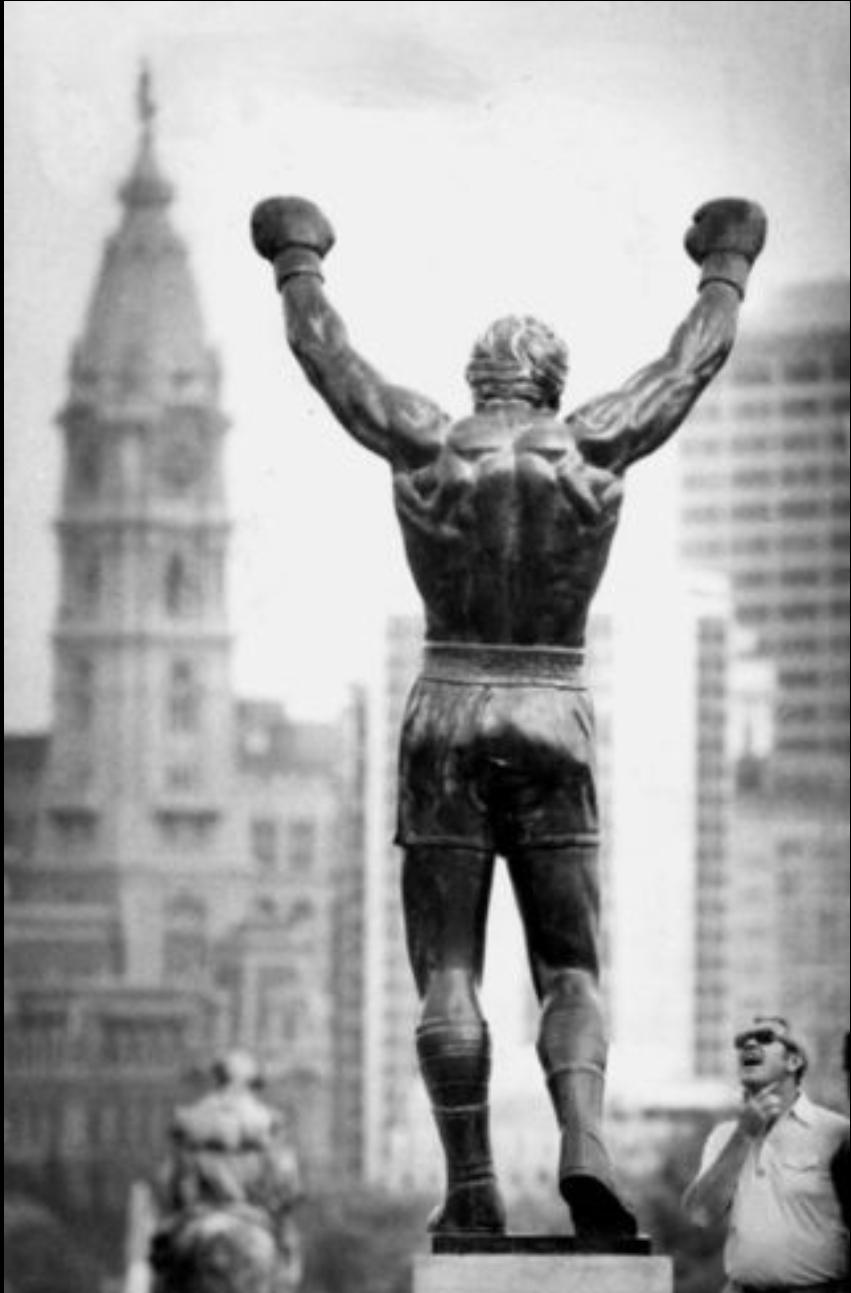 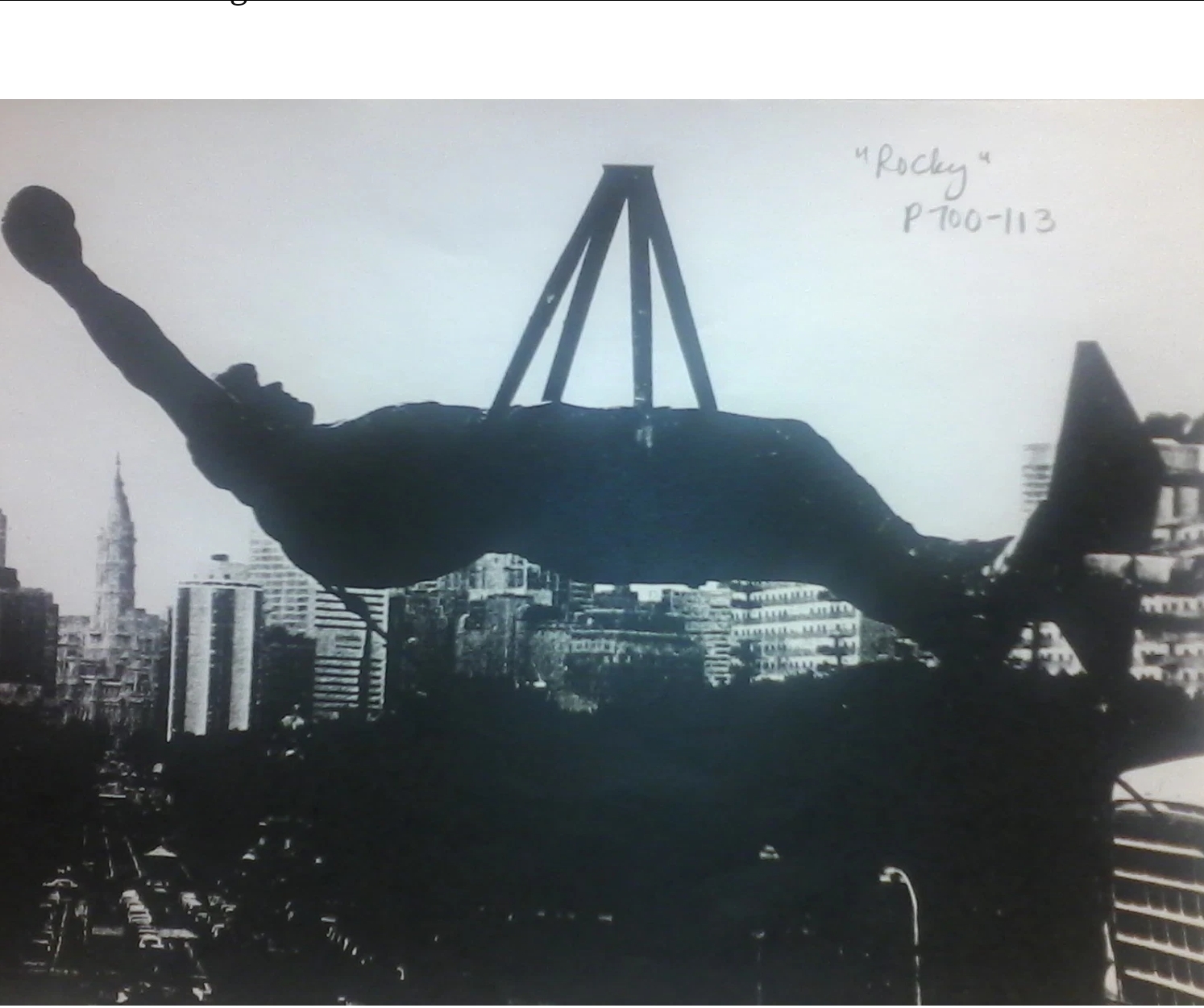 Long story short, Rocky hit a communist and four others. Remove the statue!

Edit: almost out of battery with no charger at the moment. 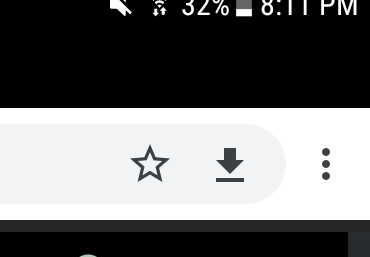 Some would even consider the accostment of Mr Lang and Mr Duke as a hate crime.

They were Just a couple of gentlemen trying to have a civil conversation.
When Mr Balboa, still blood drunk from his original assault on Mr Creed, decided to go savage on the two innocent men over a proposed business deal.
edit on 12-6-2020 by Macenroe82 because: (no reason given)