No! If you were not there to sign the declaration of independence.... you're not part of the package deal!
*nudge nudge wink wink*

Some-bullism... It's a sign of the times. Get use to it.
*nudge nudge wink wink*

Don't tread on me... I have rites of my own.
*nudge nudge wink wink*

Does this ever get old... Or am I just new to the beat?
*nudge nudge wink wink*

If you vote for Mee... Beware. I do lie. ALOT!
First lie of my campaign is my slogan. See Below:

"If You Vote For Me, I Will Veto All Your Attempts To Oust Me In The Next Campaign!"
*nudge nudge wink wink* "Or Is It!?!"

posted on Jun, 9 2020 @ 09:43 AM
link
Honestly...
Things Are Pretty Rough All Around Right Now For Many. I'm not trying to be insensitive. Just thought I would try to put smirk on some of you fellows...

originally posted by: Bigburgh
Must have been an epic rap battle. 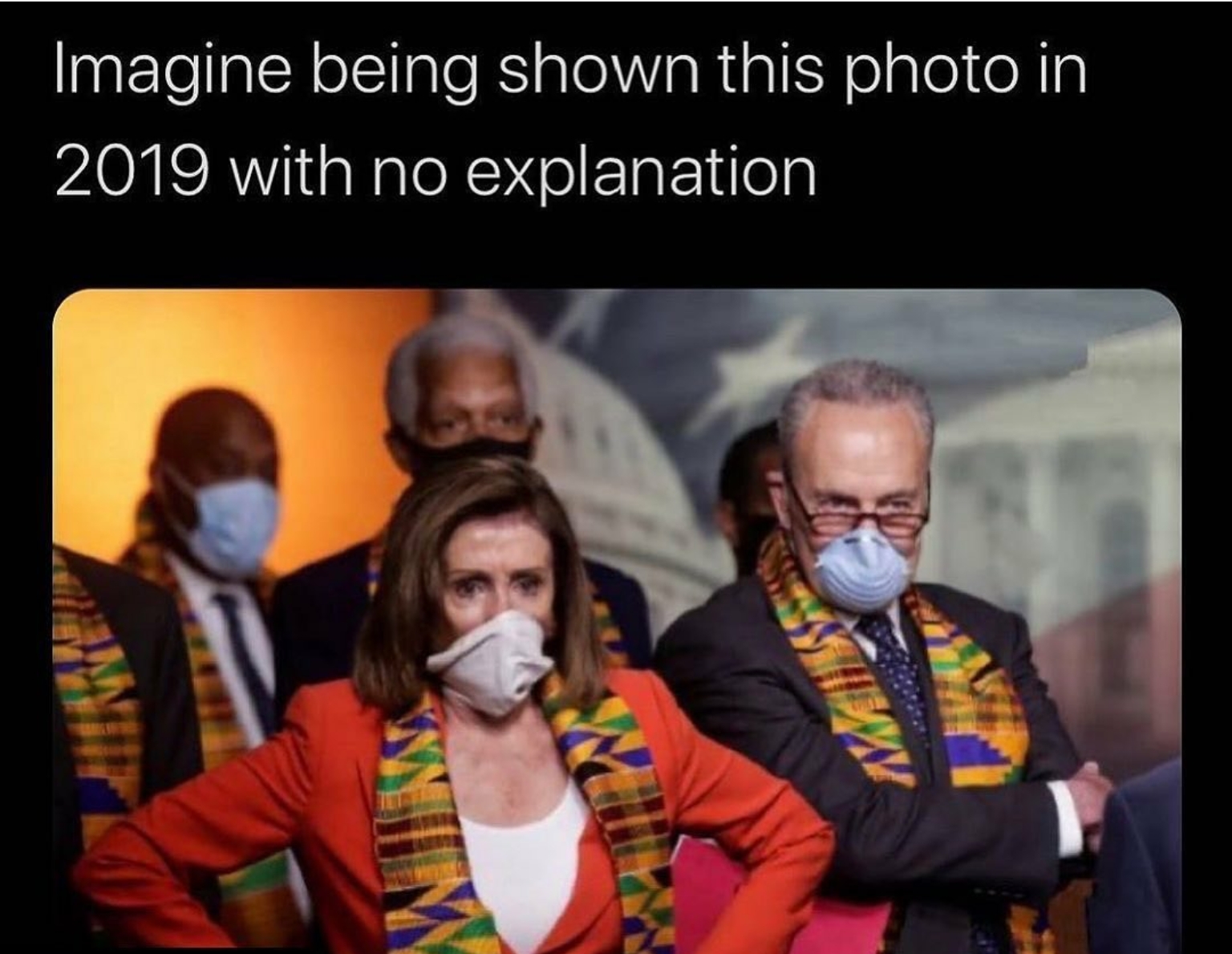 As they say in Japanese slang
Moii!


First of all, that's not what they say. Second of all, it's not slang. Third of all, it's "mou ii", not "moii". Someone forgot to put a space and use the little line on top of the o, didn't they?

もういい、もう良い、モウイイ are few ways to write this.

There's often also a 'tone' that's important when you say it, and it's often an expression of frustration and giving up than an attempt to control the discussion or narrative or anything anyone else is saying.

This is similar to the usual saying, 'kekkou desu' (結構です）, which was used historically unironically to describe delicious food, for example (they still teach this as good manners where etiquette matters).

So Japanese language and culture has many similar sayings based on something being good. Sometimes 'kekkou desu' means 'no, thanks', depending on the context, situation and tone, so you really need to be able to 'read the atmosphere'. Those that can't, are called 'KY's, for 'kuuki yomenai' (空気読めない)(can't read the 'air' or 'atmosphere').

You could research a bit more before making claims, or perhaps NOT learn your japanese from anime..