Shut Down All Police Movies And TV Shows. Now.

page: 1
32
<<   2  3  4 >>
log in
join
share:
infolurker
+12 more
posted on Jun, 6 2020 @ 04:28 PM
link
Here we go. Get rid of cop shows because they glorify and exaggerate how effective the police are. Did anyone else think that cop shows were "true to life"? I sure didn't and that is why it is entertainment. Damn, it is enough that the tech companies are censoring things leftest don't like but now we cannot even have regular television shows?

Anyone else getting sick of "if leftest groups and organizations don't like it, then it has to go?"


Like many other industries, entertainment companies have issued statements of support for the protests against racism and police brutality now filling America’s streets. But there’s something Hollywood can do to put its money where its social media posts are: immediately halt production on cop shows and movies and rethink the stories it tells about policing in America.

For a century, Hollywood has been collaborating with police departments, telling stories that whitewash police shootings and valorizing an action-hero style of policing over the harder, less dramatic work of building relationships with the communities cops are meant to serve and protect.

Fascism of the loudest majority...

I would think that they would be insisting on a ban of hip hop music.
Bitches and hoes and whatnot...

If they are serious about the bad influences that is...

John Wick wasn't a cop, and He's the real effing deal. You can watch Youtube videos of him training with Haley.

For a century, Hollywood has been collaborating with police departments,telling stories that whitewash police shootings and valorizing an action-hero style of policing over the harder, less dramatic work of building relationships with the communities cops are meant to serve and protect.

At least not for the last 20 years.

And don't tell people what to watch, either.

originally posted by: Fisherr
Should we also burn all RAP music because it glorify's
killing,hate,rape,women abuse ect.


I was going to go there, but figured it'd be dismissed as a "cultural right" or something. Anyone who supports sanitizing visual entertainment also needs to take a damn hard look at what they're listening to at the same time.

Hollywood is the epitome of hypocrisy. Just as the multinational corporations.

Ask Disney why they in their Star Wars promotion to China they made the black man almost invisible on the poster!

Ask the NBA and it's many black players why they run cover for China, while China is openly racist towards black people! Ad to that every virtue signaling company including GOOGLE who claim BLM while kissing the a## of the CCP.


I could go on and on, but yet these same corporations put up the black squares claiming BLM. lol

But what about COPS? I love that show.

I’m convinced that if I keep watching it I will inevitably see somebody I know getting arrested.

Plus it’s the one true original “reality tv.”

The hiphop industry is too pivotal for them to give up! 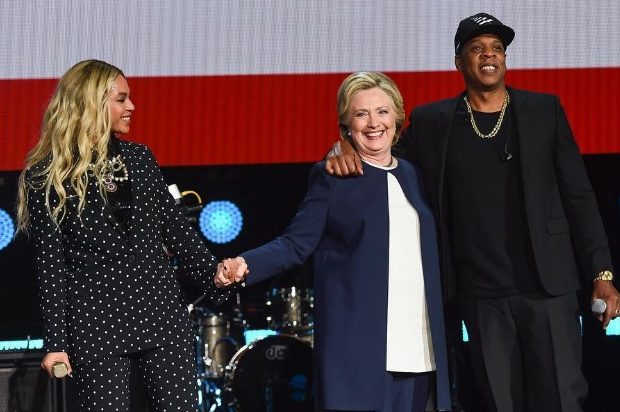 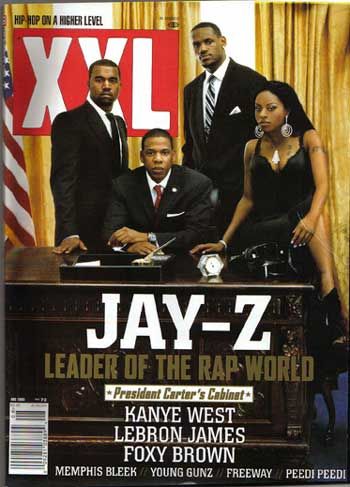 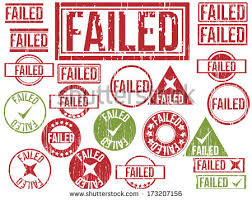 Better tell the left FOX is on their side! lulz

Ive been saying this for years. They are indoctrination for boot licking. Police are people. With jobs. Not heros. To be a hero requires heroic acts, which typically arent things in a job description which one is paid for.

I'd call rushing in to a building with an active shooter heroic.

Our smaller savings account needs a new home, it seems. That high APY's no longer worth it.

Here's to hoping my local bank doesn't jump on the Idiot bandwagon. I don't need or want personal opinions or soapbox stances from companies, why can't they just do their damn jobs and stick to offering what they offer? Jesus H Christ.