originally posted by: blueman12
a reply to: Bluntone22

True. Doesn't make him a bad person. But it does reveal his pseudo "honest" persona that makes people think he's not a typical politician.


I always thought he was an pompous ass with a huge ego. That hasn't changed.

His ego has always been a problem. Fighting on twitter because some media puppet hurt his ego. Or praising fox news because fox and friends stroke his ego.

As a leader, there will be people who just won't like you. You can't waste time focusing on that.

If he actually tried to drain the swamp and didn't do things like expand the drone program, cancel the drone casualties report, and indefinite stay in iraq i might have respect for him.

But it's not just "orange man bad" complaints because i criticized Obama for similar things. Same shiat, different party. Nothing has really changed.

Lol
You missed a bit of the story.
Selective memory


Oh c'mon!! That's what happens when you are the President AND one that like Hollywood Theatrics!

That's a fair point but we don't need to encourage that...

originally posted by: Xcalibur254
Among those that were gassed were members of the clergy who had been using the church steps to provide first-aid, water, etc. Trump literally had priests assaulted so he could rage a photo showing how religious he is.


Probably going to be the funniest post I read all day.

They'll just say a few Holy Mary's and get over it. 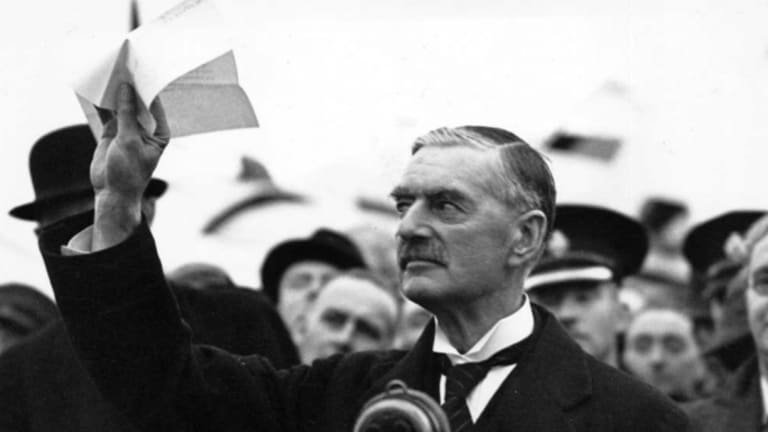 He was useless as well.

I'm angry that the President deployed the National Guard against US citizens who were exercising their First Amendment rights and not breaking the law so he could take a pointless photo.

I'm worried by the number of people that seemingly have no problem with our President acting like a dictator.

I know that picture.

According to the Bishop of the diocese ... there was very little damage from the church being “torched” ...

"when fascism comes to America it will be 'wrapped in the flag and carrying a cross"
Attributed to Sinclair Lewis.

The picture of him standing outside a church holding the Bible as a prop is so sad as to be funny , if there were a God Trump would have been struck down there and then , it's clearly a shameless ploy to try and secure his religious vote which seems to be slipping , how anyone who claims to be a Christian can support this man with good conscience is beyond me.

So you have no problem with the President deploying the National Guard against US citizens who weren't breaking the law so he can fluff his ego?

Where is the video of him leaving the WH and walking across the street? I want to see what the protesters were doing when they were removed. I don't want someone's opinion, I want to see the video so I can decide for myself.

I know that picture,

Are you sure ? I thought the paper he was holding was to be used in the toilet he was heading for.

originally posted by: mzinga
a reply to: Bluntone22

After they fired tear gas to clear a crowd.. Ya see it every day..

Hey, even going outside has risks.

The very existence of this story is a complete contradiction of a dictatorship.
Someone with the power of a dictator has a cult of personality to project an image.
There certainly would have never been an impeachment hearing.

posted on Jun, 2 2020 @ 11:33 AM
link
“A source” in the White House told Black Lives Matter that DJ Trump was planning to speak from the burned out ruins of St. John’s, the “church of the presidents,” the place where presidents up to Ronald Reagan went to church when in residence at the White House.

BLM raced to get there first, and set up a “medical tent.” Their goal was to prevent the president from speaking at the burned church. (Black Lives Matter is funded by several shell organizations of the Muslim Brotherhood of Egypt).

Trump refused to call off his press conference, and had the “protestors” removed. They refused to comply, and so police removed them by force.

Trump held a press conference, but the media agreed with each other not to publish the presidents remarks in full—just like they have quit broadcasting the whitehosue daily press briefings, once DJ Trump began doing the briefings himself. Because journalists don’t want to give to give the president a public platform.

On the other hand they ARE going to carry Biden’s address to the nation tonight....

Not many people have held up the Bible in front of a church either : as far as I know , there's me and there's him .


Did you have to have the National Guard teargas anyone when you did it?


Agreed. You know the stuff i pointed out rarely ever gets reported on by large leftist or right u.s. media corporations. It barely was reported on when obama was in office either. The foreign wars, conflicts, shady dealings, shady ethics, CIA meddling ect...

The sad truth is that trump is just like obama in these aspects. Throw up a half built wall, a crappy health care system (obama), and call it accomplishments while we spend billions bombing and infiltrating foreign governments while looking the other way while thousands of civiluans die by the u.s. or its allies and is hush hushed by most medias in the u.s.

Let us argue over whether fox or cnn is better while they both tell us lies. Let's fight over stupid nonsense and follow our left vs right civil war script designed by the powers that be.

Tired of this play and i wont be an actor who votes for the two designed choices that will ultimately change nothing.