Was SpaceX Dragon Mission Aborted Due To Weather Or Because Of Object Near ISS? Video Footage

page: 1
38
log in
join
share:
shawmanfromny
+7 more
posted on May, 28 2020 @ 05:41 PM
link
Yesterday, the first crewed flight of the SpaceX Dragon was aborted due to bad weather. However, a YouTuber states that the thunderstorms ended in the early evening, and the weather actually cleared up a short time after the mission was aborted. He was watching the coverage on his 65 inch screen TV, when he noticed on the live feed, a peculiar anomaly that was stationed near the International Space Station. He theorized that perhaps NASA scrubbed the mission due to this unknown object that was seen near the ISS.

He claims that NASA's camera was pointing right at this object, so he started filming the live feed. NASA cut the live feed from ISS, soon after this object appeared. This YouTuber thought the object could've been the Black Knight Satellite, but it's hard to say from his footage.

Hard to say what this object actually is. I'm also not convinced that the second object that appears under it, which moves over some clouds and blue sky, is actually it's shadow. Could it be two separate objects? Perhaps this object is just an orbiting satellite. Regardless of what this object is, I think this guy made an intriguing find.

Pictures of the Crew Dragon capsule and Falcon 9 rocket taken in the early evening, right after the Space X mission was scrubbed: 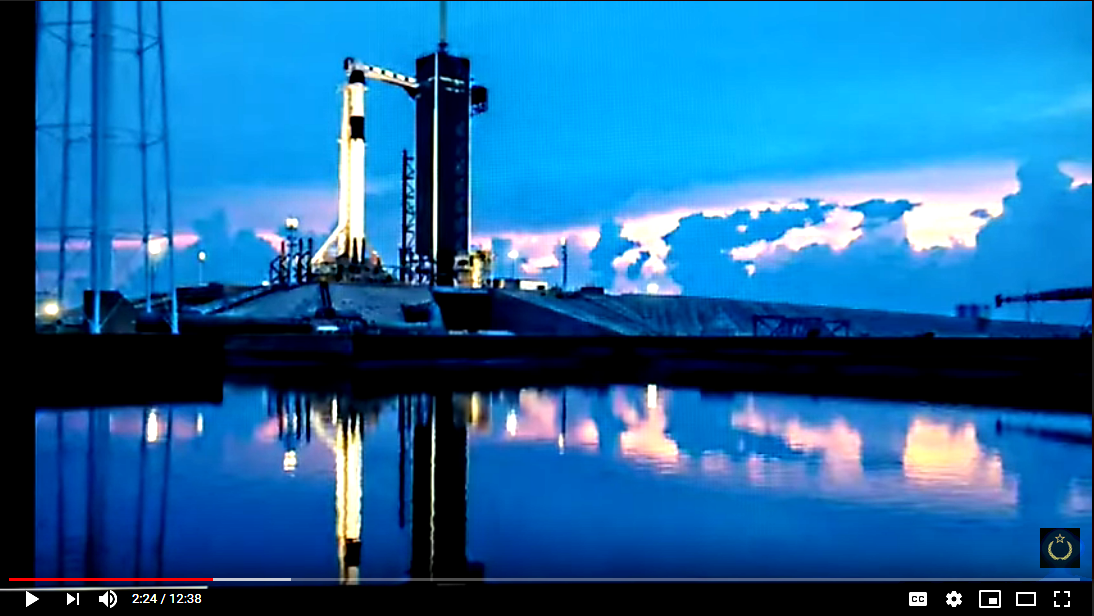 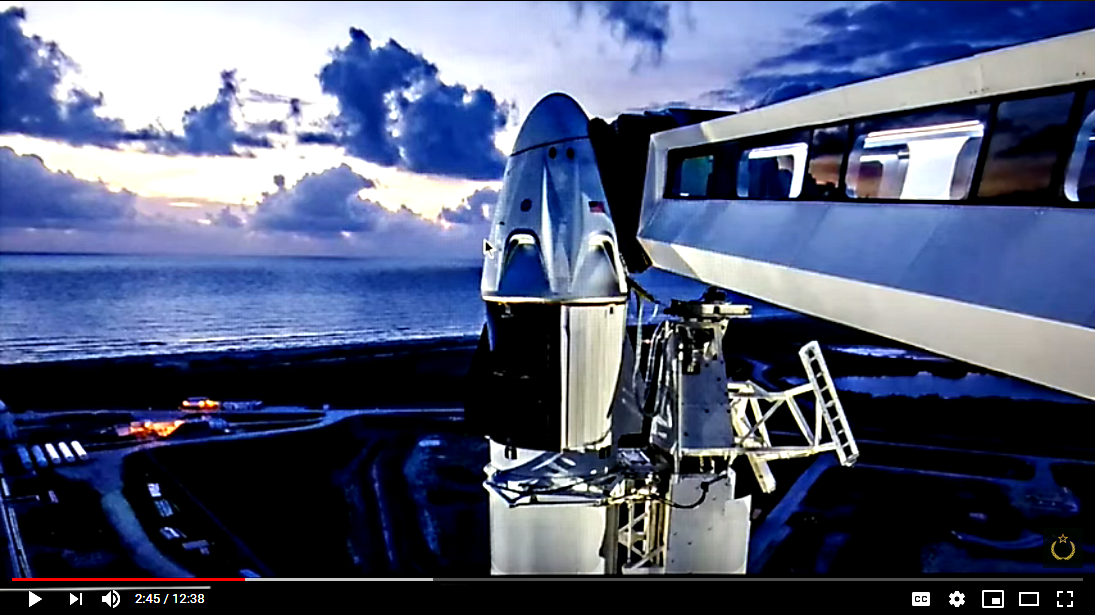 Picture of anomaly and it's supposed shadow seen near ISS: 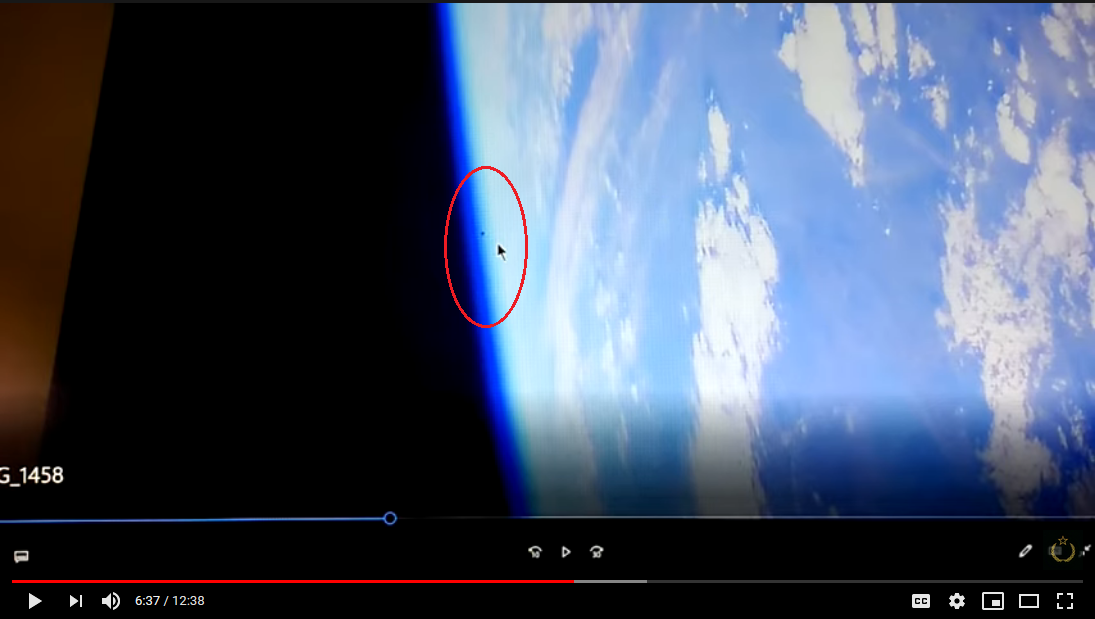 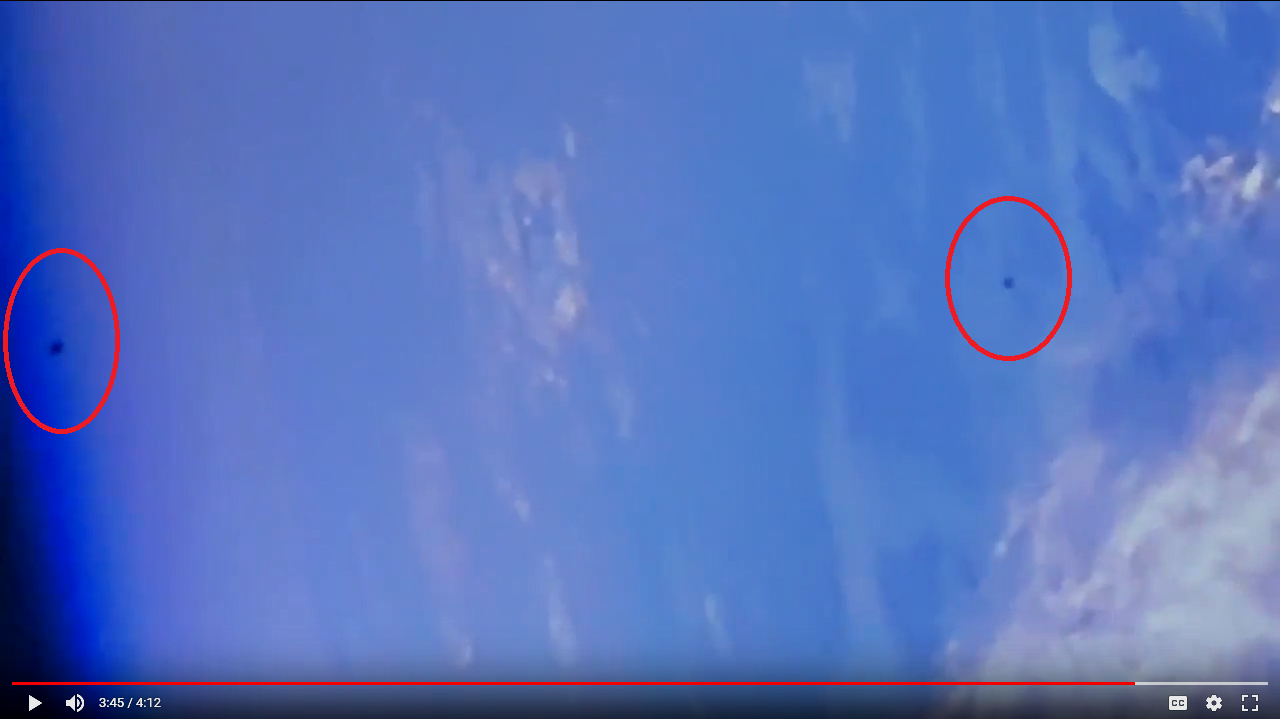 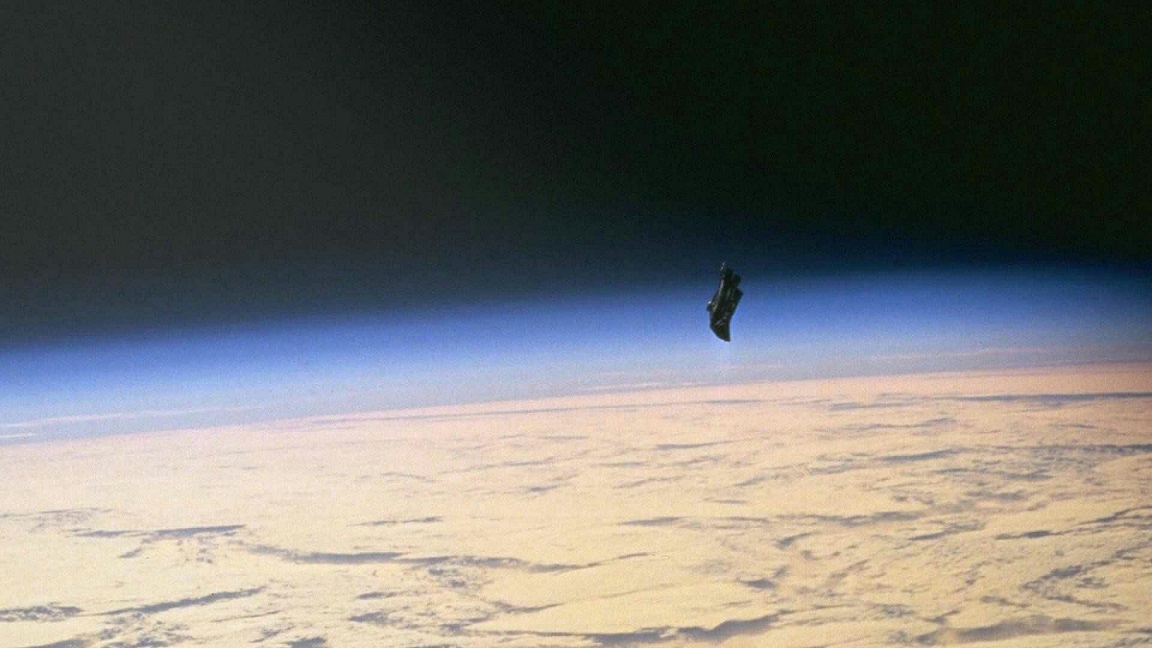 Here's the part when he starts filming the object and it's supposed shadow from his TV screen: CLICK HERE

It is a good pickup for sure. I'd say though that the ISS is being shadowed by the Russians & Chinese it's not like is a new thing.

Given the newness of the technology, it's hardly surprising they want to see it in action.

It was supposed to take them something like 16 hours to reach the ISS. So... probably not

posted on May, 28 2020 @ 07:05 PM
link
I watched the launch site for three hours. It certainly seemed to me like the weather was moving in, not clearing up. Weather parameters include a lot more than just blue skies. You can't visibly see factors like winds aloft, electrical conductivity, etc. Being "out of bounds" on any of several recorded parameters is not just "grounds" for an abort, but requires one. It's in the logs. To suggest that seeing a spec on a pic of the ISS is reason to about has no credibility. We have been going back and forth to the ISS every couple of months for a couple of decades now. The only reason this was special is because, you know, astronauts launched from Florida. Not really a big deal in the grand scheme of things.

I live 50 miles away. It was without a doubt weather. We had strong storms. It looked like it was going to clear and give them the chance, but then more storms formed behind the last line of storms sealing their fate. And they have to consider if they abort, do they have clear sight to the ocean? The answer would be absolutely not because the storms had just pushed out over the ocean. They probably wouldn't have line of sight for a successful launch to land the first stage. Looking forward to Saturday.

posted on May, 28 2020 @ 08:42 PM
link
Plenty of things on the minds of Mission Control operators, UFOs in space definitely nowhere on that list:

27 May 2020 | 14:19 GMT
What It’s Like to Sweat the Launch of a New Spaceship -- A former mission controller [Jim Oberg] remembers the last time the United States dared to put humans in a new type of spacecraft—and some hard-won lessons for today

Maybe I'm missing something but how can you have a shadow without a background??? And this shadow appears to be going thru clouds...

Almost certainly weather. They need to not only factor in weather at the launch site, but along the abort trajectory, the landing zone, and the weather the rocket will fly through.

a reply to: inert

Howdy, neighbor! It was a crummy day, for sure. This weekend isn't looking much better.

Cheers Jim
I was looking forward to hear you chime in..

You only have to look back st Apollo 12's lightning hit to see how risky it can be.

There is no Black Knight satellite. A UFO at the ISS at the time of launch is not going to be a concern, 16 hours later maybe. There wasn't one. There never has been.

The weather was absolute crap all day.

posted on May, 29 2020 @ 03:16 PM
link
Why do so many people flag this thread?
It seems to contain very little information and few arguments.
Im just curious.

Because you don't make your first flight when there's lightning, a heavy static charge, or extensive cloud cover in the area. The first few flights are going to want conditions as good as they can get them so they can get a good read on performance, and the best view possible of any potential anomalies.

posted on May, 29 2020 @ 03:36 PM
link
Exactly what I was expecting with the launch! Not the black satellite though... the weather was the official issue, we will see what happens tomorrow.

Space is much less harmful to non-living things than Earth.


Isn't this the piece of shielding or whatever that they "dropped" on that spacewalk a little while back?


TBH I'd be surprised if it was still there.