My god this has been a long time coming!!

Thank you this is all getting exposed!!

Can you say trust the plan 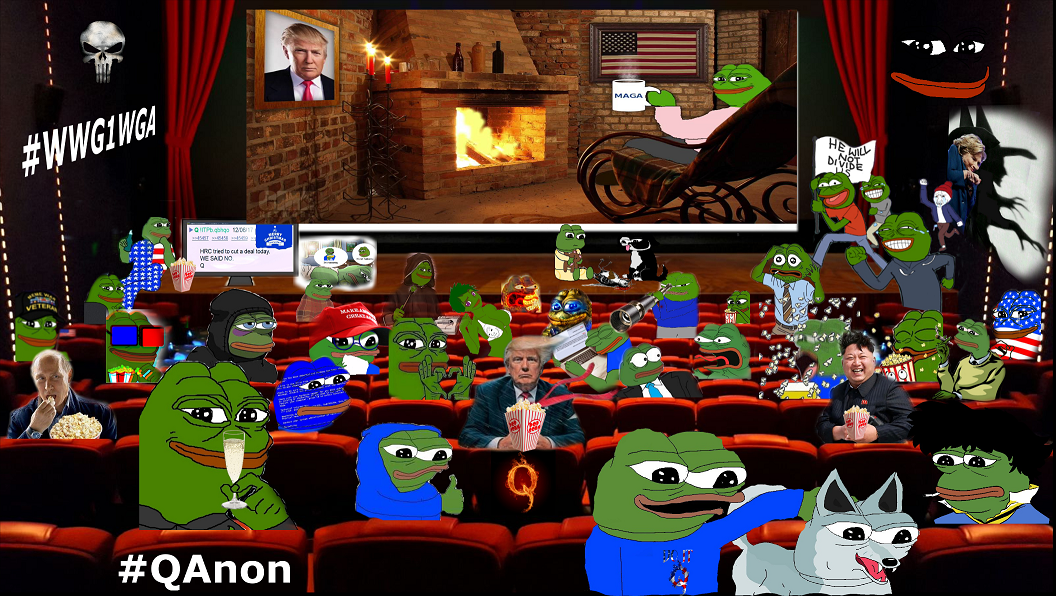 Seems to be pretty standard Practice for Political Corruption these days.

No surprises here , we all presumed as much and abracadabra its true.

posted on May, 12 2020 @ 05:04 PM
link
The latest update on what has been found in the Declassified transcripts. The top six suspicions which have been confirmed.

Michael Sussmann, a Perkins Coie lawyer who represented both the Clinton campaign and the DNC in their response to presumed Russian hacking, testified that in February 2017, he went to the CIA, on behalf of a client whom he did not name, in an attempt to tip them off about the Trump organization’s ties to Russia. What’s notable here, is that by February 2017, the FBI was already fairly certain that the Steele Dossier was essentially bogus, so Sussmann is instructed to target a different intelligence agency to continue peddling the collusion narrative.