Fresh Doomporn For the Fearful

Surely you didn’t think that question was directed at you 30ott6...

I believe we’ve had enough interactions here to know we’re same page. It’s safe to say we are bro’s!

It was a broad statement — meant to be thought provoking. 🍻

originally posted by: burdman30ott6
The Globalization of White Supremacy

“Terrorism” today conjures images of ISIS fighters and suicide bombers. But if you ask national security officials about the top near-term terrorism threat on their radar, they almost universally point to the rising problem of white nationalist violence and the insidious way that groups that formerly existed locally have been knitting themselves together into a global web of white supremacism.....

Uhm... yeah, right. When your article comes right out the gate reeking of BS it sort of sets the tone for the rest of the crap your article spouts. So this is the #1 worry because one white supremacy group has been identified by the State Department as a terrorist organization for the first time? Really? In the face of how many dozens of Islamofascist terrorist groups identified for decades, we're going to fear monger white supremacists and even throw nationalism under the same bus now? Needless to say this is intended to push a narrative and little else.......

Nuclear weapons always end up at the top of government risk lists, but it’s easy for the public to forget. “The persistent risk of nuclear war is something that we have anxiety fatigue from,” Matheny says. “We grow tired of talking about nuclear war.”
MAD has kept us from this for the past 70 years and, IMO, will continue to do so as long as we prevent zealot #holes like Iran and North Korea from obtaining nukes. To do that we must never lift our boot from the necks of those nations. If we end up with an international nuclear attack incident, it will come about thanks to letting our guard down.

Sounds to me like you've been, 'Triggered' big time boy...burger it, I just can't remember where the, 'Trigger word was derived from.

So: Live without fear and enjoy life while you have it.

So says Lazarus...Oh well! it's a privilege for some.

You laugh, but just two days ago a guy was found with three bullet holes in the back of his head. Former worker for the Clinton Foundation shot three times, cause is suspected to be from "Murder Hornets".


***Note: the first victim was nothing but a story. "Murder Hornets" are not a big deal to humans unless agitated, they are dangerous to bees though.***


We've sadly seen it in action, so it's easy to presume that gameplan will be the norm.

If it’s the norm — will you conform?


Modern norm compliance has never been my forte. I adhere to laws and standards that make sense to me, ones that don't or which I openly disagree with... not so much. (and yeah, I do so with full expectation of attempted consequences at some point, but administering those consequences likely come with some significant consequences of their own.)


Wait... are we talking noncomformity like at one point having a non natural hair color, says the F word in mixed company, maybe even drinks from the milk carton.... or sex swing on the front porch, goes to walmart in a thong ( and shoes, of course) , and has an old well in the basement and a poodle... ??

My new reply to anyone who starts playing Polly Panic-Pants over people going back to work is, “Okay, Doomer”.

And if the doomer is a boomer ?

originally posted by: burdman30ott6
a reply to: Advantage


In my free time Ive decided to stalk you like a freaky CT groupie. REEEEEE!!

I'm from the Gov't and I'm here to help install a technocratic fascist regime > my greatest anger, not fear which I seem to grow angrier by the week. Then again big gov't has far more epic failures than wins.

But, yea your last bullet point... the UNKNOWNS.

It's not the 'Unknowns' but the unknown 'novel reaction' from big gov't that is always my concern and this latest COVID Plandemic gives alot credence to be alittle worried on whatever the hell is coming next. They now know they can push our mindsets literally off a cliff and still the vast majority will cower and bow to their every demand begging gov't to save their asses from COVID boogeyman and deliver a vaccine come hell or high water.

Beam me up, Scotty. 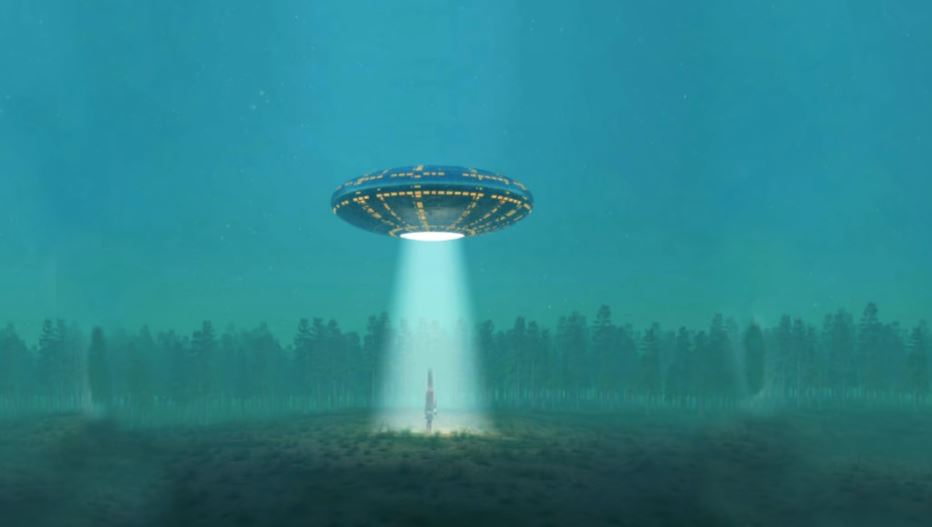 Scientists are preparing for a potential close encounter of the viral kind.

Researchers say that when humans return from a planned visit to Mars in the 2030s, they’ll have to quarantine because rock samples from the Red Planet could be as dangerous as Ebola — even if the likelihood they are is low.


The Andromeda Strain.
We're there.
My "Wildfire" bunker should be ready by 2030. No worries.

I don't drink, but I fish. If they try to close the fishing rivers down, the rivers will run red with the blood of my enemies.

LOL, it really is all nonsense. The part about "white supremacists" being a doom-level threat is hilarious. There are probably 8 of those left in the US and yet the news media tells us otherwise. The real doom is how this economy has been virtually destroyed.

originally posted by: chiefsmom
LOL of course white supremacy is number one.
Haven't you seen all those protesters on the news with guns, and swastikas and the confederate flags?

JUST LOOK AT THEM, THEY ARE EVERYWHERE!

I miss the good old days when it was just Satanists.

originally posted by: Advantage
I HATE that term... boomer.
My 12 yr old called me a boomer, You know that stupid " Ok Boomer" thing. I said "IM GEN X!!! PUNK EFFING ROCK!!!" and slapped her in the head.

As a Generation-X person I believe that was an appropriate response. No future.

"And my brother's back at home with his Beatles and his Stones
We never got it off on that revolution stuff
What a drag, too many snags"
edit on 10-5-2020 by Blue Shift because: (no reason given)