I Think Its Past Time To Overhaul US Intelligence Agencies

posted on May, 4 2020 @ 06:55 AM
link
When they were planning 9/11 they had budget constraints and they were considering future office vacancy rates in New York City.
The choice of a structural steel tower design that was subject to cyclical flex loading from the wind meant that either they would need to implement a damper method on the roof or expect a life of only about 45 years.
There was also the issue of a plane crash scenario discussed back in '64 which might weaken the structure so that it could not be taken down slowly with a crane on the roof.
The decision to use JP7 in the Dragon Lady saved lives in Japan because it had a very high flash point and would not ignite in a landing gear collapse scenario where there were sparks.

So what happened there?
Did they decide there was not enough money to take the towers down slowly?

He did a lot of spin for the Vietnam war, early 1960's said to have witnessed the assassination of Robert Kennedy in 1968.
With covert CIA agendas you never knew.
SOP for training young children 6 to 9 years old was to quarantine them and tell them their parents would be killed.
At that age you might gain an advantage in your interrogation from emotional response.
Had to be tested so that easily compromised potential operatives could be winnowed early.
At six years old the only thing you needed to know was that you were already dead.
I didn't learn about Bobby Fischer's involvement in the WTC project till years later. 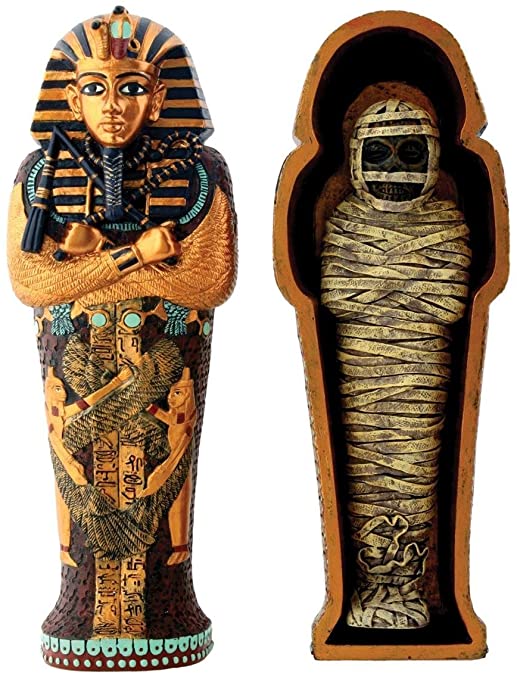 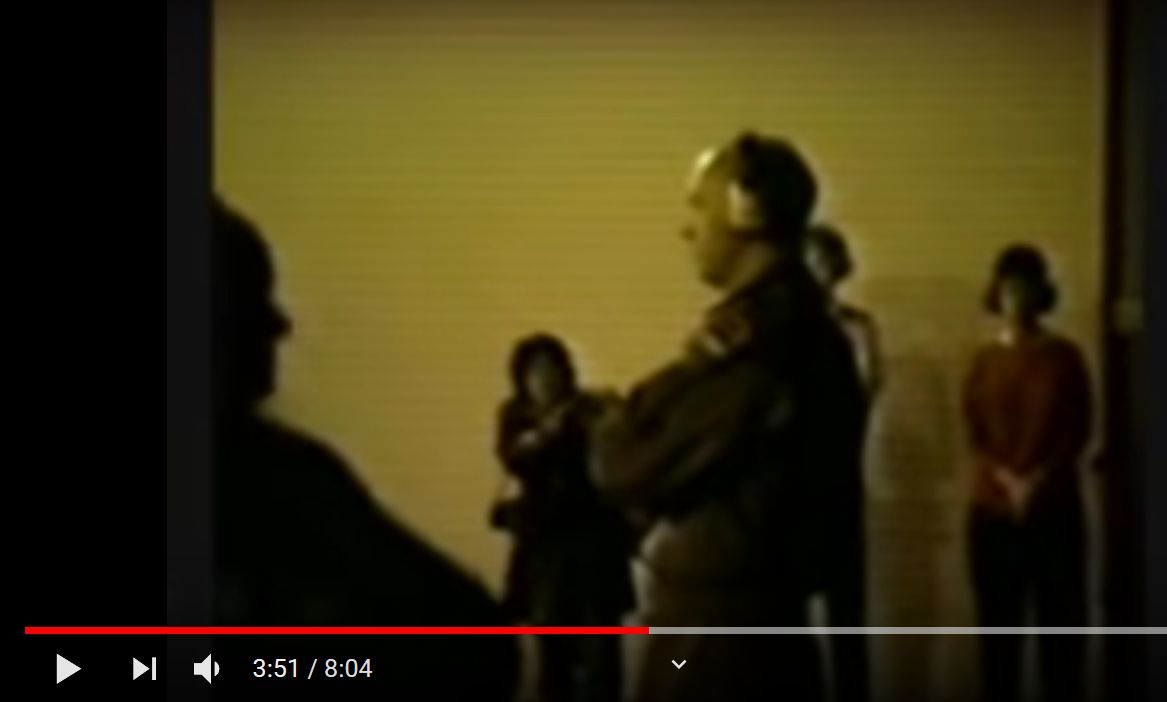 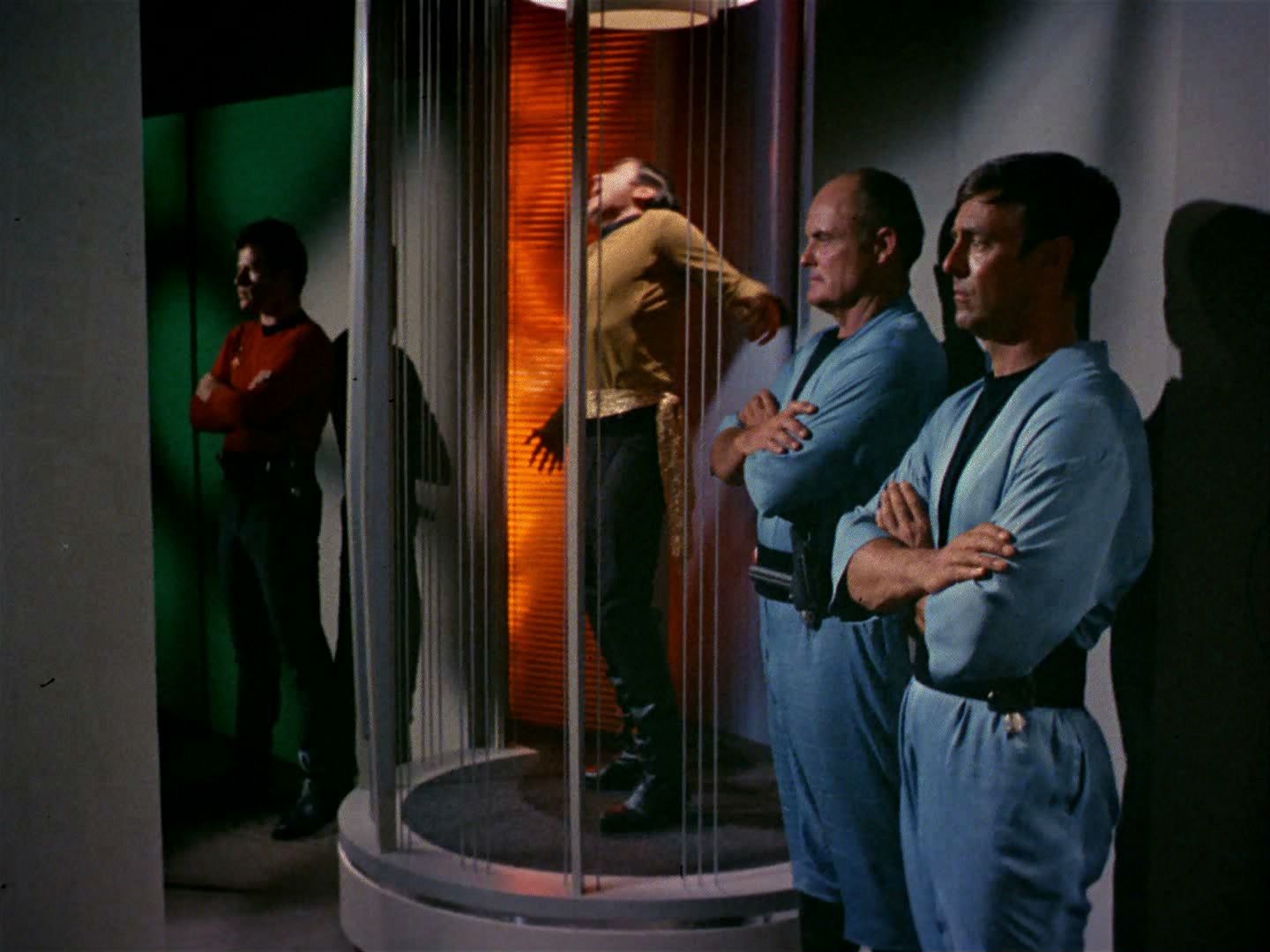