trump is just running his mouth to make a feeble attempt to get peoples minds off of the economic collapse waiting to happen. It won't work, only a fool would think we will return to "normal"! 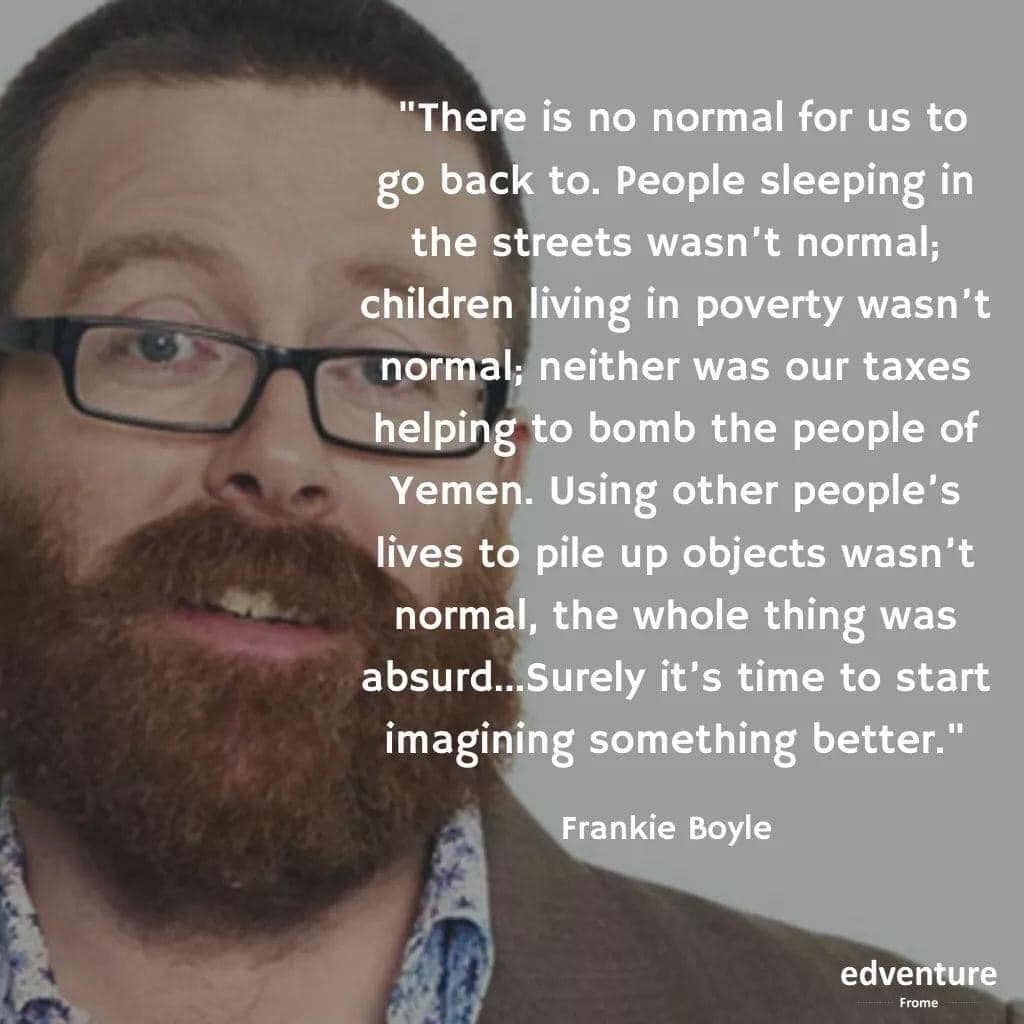 originally posted by: andy06shake
a reply to: olaru12

This all day long.

Time for change is past due.

from the sources I have read... the Cartels will get word to the MS13 gangs and the USAs internal IslamicState compounds in all 50 States to harass & operate campaigns to eliminate Sheriffs & Police depts. along with opportune low political figures & judges...

so the activated Reserves will not be confronting troops per se... but platoon sized commando units... who strike at opportune times then flee into the population

so, Trump & Pentagon will be protecting the high profile, high visibility politicians (who are invaribily 'Swamp Creatures' upper level Democrat Senators and Representatives and a lot of 'hold over' military & LEO puppets that Obama put-in-place


trumps in a lose-lose, tight place

all the above is Pre-China troop invasion of the western USA... Mexico & Cartels' proxy armies are softening up the USA prior to UN justified China Troops entering USA west to---Keep the Peace ---


Last I heard this is an open Theater of War now....the full greenlit Military Capacity and Intelligence capacity of the USA is now in the fight.....ms13 is dead say the rumors....litrally they have been taken out Proactively....Specialised Hunter Killer Units of multiple Military Branches are actively engaging all known aspects of this and other Criminal organizations who are working together.

Rules of War apply.There are no border restrictions agreements are in place and active.

Doors are being blown in and Gangs are being Proactively engaged as per Rules of War....in short they are taking a 2x tap to the chest and a single tap to the head......there are no negotiations with enemy combatants….there are no laws to hide behind and there are no holes deep enough to hide in.

Methods of interdiction have changed .

No one is playing Tag here....when you get touched you do not come back....ever.

Goodbye rotten beestards...and good riddance.
edit on 3-5-2020 by one4all because: (no reason given)

ETA: If it is harder to manufacture and import drugs into the US, this will cause a number of things to happen. I suspect that enterprising criminals from within the US will do everything they can to fill the void and more drug labs will pop up within US borders.

It’ll just mean the cartels will send more shipments to offset the ones confiscated and the drugs will get more expensive on this end leading to more crime and violence here in America. And make themselves and the criminals on this side of the border even richer.

Because that’s what’s happened for around a century.

Maybe one day we can have a President who isn’t stuck in Nancy Reagan 1980’s drug war idiocy.

Completely agree. It amazes me that some folks extol the virtues of free market economies/capitalism, but then can't understand that illicit drug trade *is* a capitalist market. Yes, it's a *black* market, but it's no more divorced from supply and demand than oil, wheat, iron or coal.