Stay OUT of THE RAIN

Coronavirus has been detected on particles of air pollution by scientists investigating whether this could enable it to be carried over longer distances and increase the number of people infected.

The work is preliminary and it is not yet known if the virus remains viable on pollution particles and in sufficient quantity to cause disease.

The Italian scientists used standard techniques to collect outdoor air pollution samples at one urban and one industrial site in Bergamo province and identified a gene highly specific to Covid-19 in multiple samples. The detection was confirmed by blind testing at an independent laboratory.


Several other studies have confirmed these findings see link. Air in alpine regions has also been found to be contaminated with Corona .

Having been a gardener for most of my life , I know this well , that rain can carry micro organisms down from the air where they settle upon you , and encounters with rain are best mitigated by a hot shower and a change of clothes immediately afterwards .

Otherwise , illnesses ensue. Having outdoor experience I was once asked by clients several years ago if a group of venture scouts up in the hills should be called back after a night out which got them soaked . They were told the above reasoning to confirm that as being the best plan and indeed several of the scouts became ill afterwards .

With the linked studies in mind , don't bother waiting the months or years mentioned for scientific confirmation ....just take this advice: stay out of the rain.

Let's just remind ourselves why :

Lengthened viability of microcultures in water

A similar higher number in France have the disease and that's where today's uk rain is coming from .

Let's carry that further. After it rains, then what ? It will be in the streets, on your car,, in the grass, dirt, everywhere. Your kids can't play in the yard, you can't let your dog out because they'll bring it back in the house, you'll have to decontaminate every time you go to the mailbox. Are you going to sterilize your car every time it rains ? Or wear gloves and a mask for the rest of your life ?
This constant "fear everything" mentality is absurd.

originally posted by: DAVID64
In other words, be afraid of everything, let paranoia rule your life and stay home under the bed.

That's where all bad things come from.

We know this as small kids but are taught to forget it throughout our lives.

The bad things grow strong from our fear and move to cupboards and so on.

It's all the bad things we could ever think or feel, falling through the bed to come back and haunt us from underneath it.

I have to work with the belief that the virus on the rain is not enough to get past my immune system, or that I wont get it bad enough to be taken down.

Ok...maybe hide in the closet ? No Wait, there's spooky things in there too ! I KNOW ! Under the blankets! Blankets are the magic shield that, as long as you keep your head under the covers, nothing can get you.

Yes , there are implications .

In the linked article , you will find a video entitled

During the outbreak of foot and mouth disease , disinfectant foot baths were appropriate hazard mitigation .

But you carry on and think what you like . Taking blind risks is no problem , right ?

It being Britain i tend to agree, not viable at all, considering we get more than our fair share of the stuff.

The rain that is and hopefully not Covid.

I literally was riding my bike in the rain the past 2 days for nearly an hour each time.

I'm pretty sure i already had the virus in March... Should be good to go... Oh noes! I could be reinfected...

Seriously guys... Open up your front door and get back to work. Staying in is going to kill more people in the long run.

originally posted by: theatreboy
Does this mean farmers will not be allowed to use rain water for their crops this year?

originally posted by: DoctorBluechip
With the linked studies in mind , don't bother waiting the months or years mentioned for scientific confirmation ....just take this advice: stay out of the rain.

How about KISS MY #ING ASS!

You want to huddle in a corner of your closet wallowing in fear, be my guest.

But stay the # out of my world.

Cant live your life in fear of everything, wouldnt be much of a life. 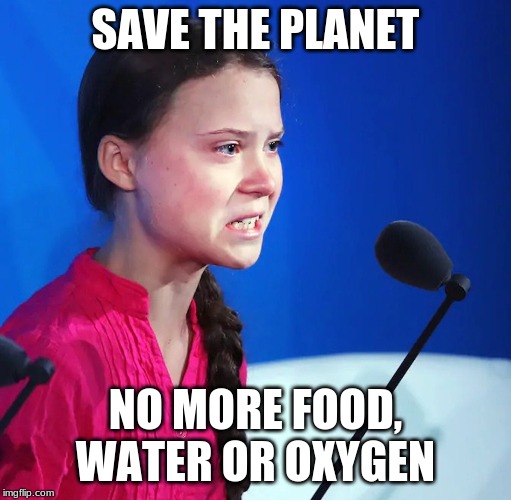 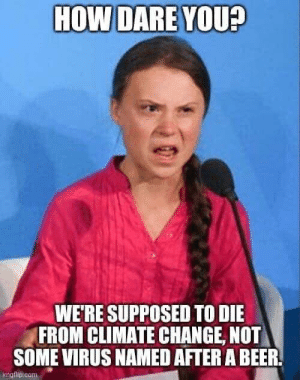 originally posted by: DoctorBluechip
a reply to: DAVID64

Yes , there are implications .

In the linked article , you will find a video entitled

During the outbreak of foot and mouth disease , disinfectant foot baths were appropriate hazard mitigation .

But you carry on and think what you like . Taking blind risks is no problem , right ?

"Stay out of the rain " but meanwhile half the planet has barely moved off their couch in the last few weeks, except to get another cold beer and a plate of extra cheesy nachos, followed by a nice fat cigar.

posted on Apr, 28 2020 @ 07:04 AM
link
So, I lost my radio engineering job in January, all my theatre work in February. Then got a job last month at Walmart. I get 2 crappy masks everyday I work, and my temp taken.

My car is not working, and I do not have the money to fix it yet. I walk to work each day to feed my family.

When I go in at 3this morning, it will be raining.

FFS, how many people am I going to kill bc I walked in the rain to work, got the virus, and passed it on?

Does the linked guardian report state coronavirus has been found on air pollution particles ?

Does it state that scientists are investigating if this fact could increase infection rates ?

Is there a possibility that rain could spread coronavirus onto you ?

You answer this question then , and state why not . Attack the post not the poster ..

posted on Apr, 28 2020 @ 07:06 AM
link
Thanks for continuing to share updated info. I am sure many appreciate this verified info but are not the cynics of these posters.

Pure example of "pearls before swine."