Tony Blair reveals his hand in the games

posted on Apr, 28 2020 @ 03:39 AM
link
I just saw one video from Adrian , guy who makes a lot good videos and have been covering also covid-19 a lot. Anyway , the newest video ,2020 Virus 51 | Ep.44 | Tony Blair reveals his hand in the games really showed disturbing things about Tony Blair. It sound`s like Blair wants to dramatically increase surveillance .

A Price Worth Paying: Tech, Privacy and the Fight Against Covid-19 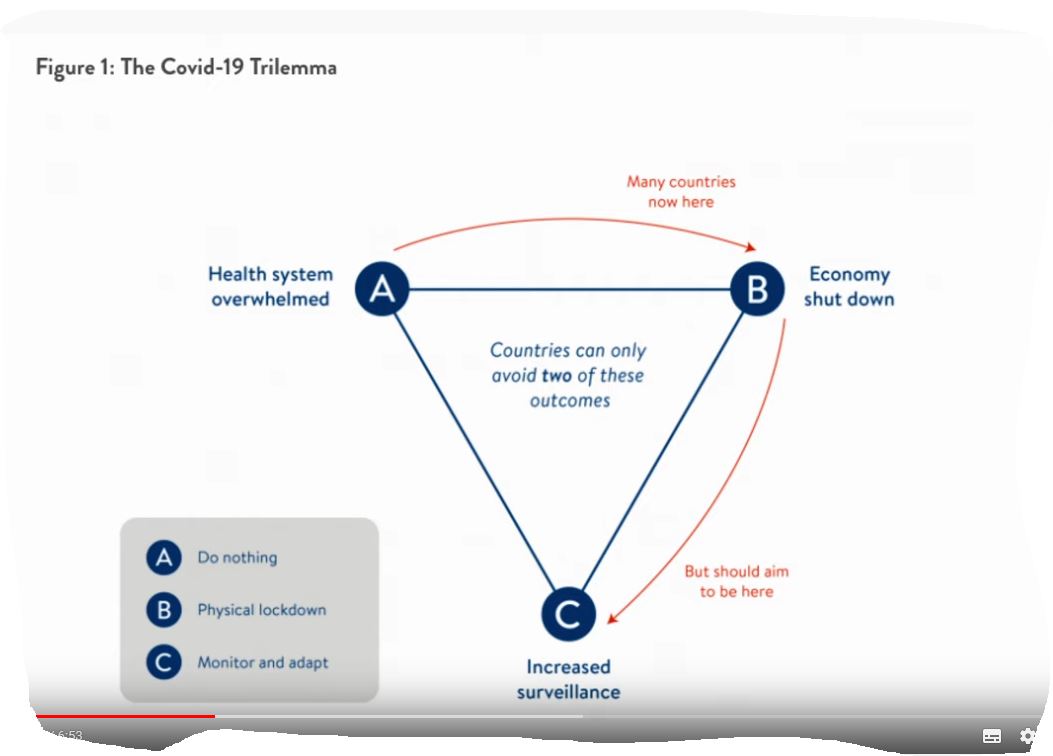 The article says, "keep humans in the loop" That sound bit odd to me With Tony Blair`s assistance to Orwellian 1984 New Worl Order society ? I really would like to see people who want to build better society and not worse ....is that too much to ask ?
The Tony Blair Institute for Global Change sounds like he wants change not only in UK but Globally ....

Tony Blair ceased to be of any relevance a long time ago........

originally posted by: McGinty
its not his relevance we need to worry about, it’s his influence.

Yes, just the thought of that evil grin still makes me cringe and feel a little sick.

I get the feeling he never achieved what he really wanted to and is bitter. That's why he won't go away.

A bit like a fly who wanted a piece of that last bite of sandwich but was too busy celebrating finding it and missed it.

posted on Apr, 28 2020 @ 07:25 AM
link
Ol' teflon tony is still bitter the EU parliament laughed when he was mentioned for being the leader as he probably saw it as the next step in his scheme for world domination.

You know how well he's loved by even a mention of him turning up somewhere gets loads of protestors still turning up which is why he only does interviews in safe locations as he's scared someone might arrest him on war crimes charges.

Blair probably has to like mass spying on people as the people at cheltenham probably send him a photo of a very large file with his name on regularly to keep him nice and compliant.