posted on Apr, 26 2020 @ 09:00 AM
link
I heard from a friend of Mr. Riley's that he has passed away after suffering from lung cancer.
From what she told me, the world has lost a remarkable and kind soul. He is also a name that might be familiar to some members here. 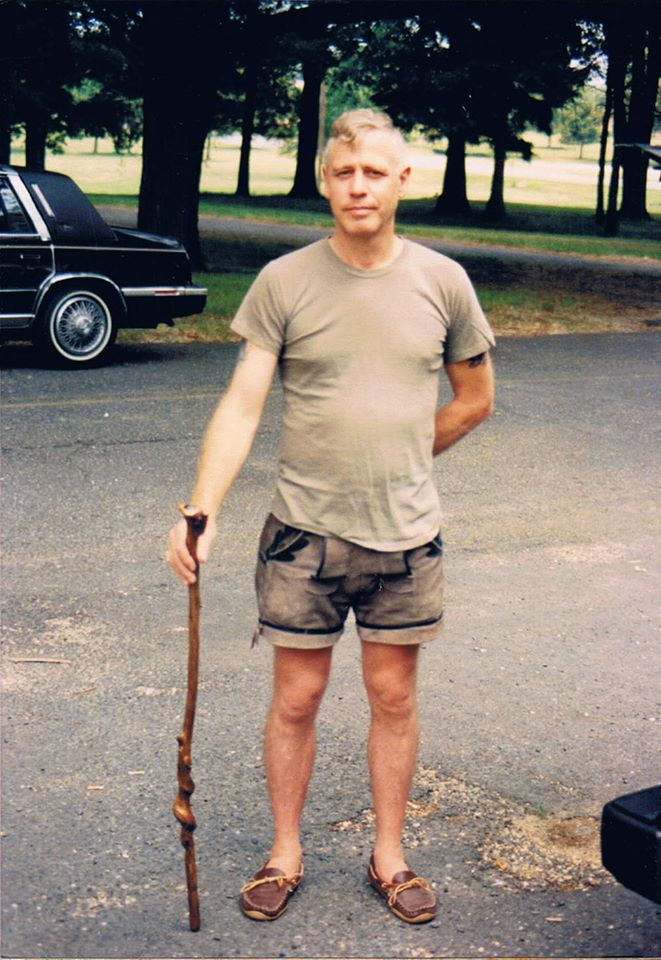 Born in Wisconsin, Mel Riley spent most of his childhood exploring the woods around his home, and learning how to survive, hunt, and craft from the Winnebago Indians. His connection to the tribal traditions and ways remained with him throughout his lifetime. According to him, remote viewing was a skill in which the natives were well versed.
He describes several experiences in his youth which would pave the way for his future career.
When asked about what in childhood might have pushed him toward remote viewing, he said


When I was about 12, I had an experience, a vision, a bilocation experience I remember very vividly to this day. I was out in the woods, doing my thing. I spent a lot of time in the woods and it was an early summer day. I was out there all alone, looking into a deep ravine and I could smell a campfire, I smelled smoke.

I heard a dog barking, which was unusual, because there were no dogs around. I turned around to look and in this open area, is this Indian village, bark lodges not tee pees, people running around and playing. It's like I slipped in time. I call it bilocating.

It didn't last very long and it started dissolving and as it did, there was this older, tall fellow who waved at me like I was there all the time. Things turned back to normal. That experience stayed with me.


Mr. Riley joined the army in 1969, and it wouldn't be long before he became a legendary remote viewer, Viewer 011, for the US Stargate Program.
www.cia.gov...
From 1978 to 1981, then again between 1986 and 1990, Mel Riley worked in Fort Meade developing the US PSI-INT doing remote viewing (RV) and controlled remote viewing (CRV).

Here's some good reading regarding why Mr. Riley would appeal to ATSers:
rense.com...


He's a major player in the books "Psi Spies" and "Alien Agenda" by Jim Marrs.

"Remote Viewers: the Secret History of America's Psychic Spies" by Jim Schnabel begins with Riley waking up and heading off to a workday at the Army's remote viewing unit.

A 1995 Discovery Channel show entitled "The Real X-Files" begins and ends with shots of Riley.

I've heard expert RVers say that they aren't worthy to be in the same room when his name is uttered. His videos are sought out and sell out at conferences. He's respected and looked up to as one of the best remote viewers in the world.

Aside from his highly interesting work with remote viewing, Mel Riley had a beautiful philosophy about life:


And what is the Universe according to Mel Riley?

"First," he explained, "one needs to learn to accept things as they are because that is how it is. Don't label and analyze things to death, get on with your life and live the time you have left."

"We also need to embrace a more tribal concept of taking care of our family and extended family," he suggested.

"A clan isn't necessarily blood and we need to learn to meet each otherÌs needs as a family would."

"And we need to walk in balance with the worlds within as well as outside of ourselves," he advised. "Without this, we can't be happy."

Today, Mel Riley is at peace with himself as he tries to walk in balance between his worlds. And for a man like him, that is one of the most important things in his life.


It's a world/s full of wonder, and Mel Riley was able to tap into a huge mystery. Wishing you all the best on your next journey, Mel!

Some additional information (including details of some of the fascinating remote viewing projects Mr. Riley worked on)
rviewer.com...
edit on 26-4-2020 by zosimov because: (no reason given)

Remote viewing is a fascinating subject.

originally posted by: Night Star
a reply to: zosimov

Remote viewing is a fascinating subject.

It sure is, isn't it? It opens up so many possibilities and questions!