The satellite, launched in 1967, has been orbiting the Earth for decades with no one listening.
LES-5, designed by MIT, was designed to pioneer satellite communications.
The satellite operated from 1967 to 1971, when it was decommissioned.
In March 2020, the satellite was rediscovered in geosynchronous orbit, still broadcasting nearly fifty years after it was retired.


As the world’s biggest online retailer, Amazon wants a benevolent image to encourage trust from customers. Obtaining vast quantities of their personal information has been central to the firm’s business model. But Amazon is diversifying — and a few months ago the company signed a $600 million contract with the Central Intelligence Agency to provide “cloud computing” services.


The Washington Post today announced that John Podesta will join the Opinion section as a contributing columnist. Podesta, former chairman of the 2016 Hillary Clinton campaign, will provide commentary and analysis on the intersection of politics and policy, the Trump administration and the future of the Democratic Party. “No one knows more about how Washington works, how the White House operates, and how policy ideas are translated into reality than John Podesta,” said Editorial Page Editor Fred Hiatt.
“His long experience in Congress, inside two Democratic White Houses and on the front lines of numerous presidential campaigns, will offer readers vital insight into Washington and politics at the start of a new era.”


Circling back on CIA 🤡 Bezos... At the time we briefly touched on Bozo we were discussing how Alexa, as well other smart devices, were spying and collecting data on their customers. Bezos companies have a big push for AI and I imagine is collecting data to make AI more like us. We are not needed if AI can fill our place?

OO, thanks for looking into the Rustracker lead!!


Each file has something like this in the title:

There are about a hundred Q posts with picture filenames exactly like that but most are 64 digits hexadecimal rather than 40!


Gary Lenius, 68, died on March 22. Wanda, 61, told several news outlets last month that both she and her husband had ingested a substance used to clean aquariums after hearing President Donald Trump tout one of its ingredients, chloroquine phosphate, from the White House briefing room. 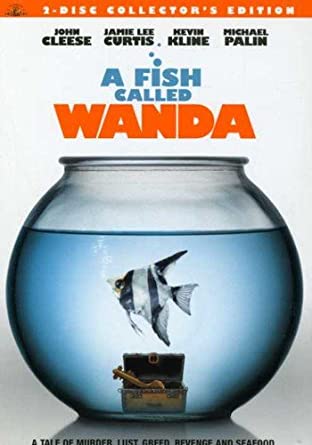 Breitbart was my first thought

posted on Apr, 30 2020 @ 10:16 AM
link
"Flynn was a useful tool for everyone and everything but justice. Mueller ignored the view of the investigators and coerced Flynn to plead to a crime he did not commit to gain damaging testimony against Trump and his associates that Flynn did not have. The media used Flynn to confirm the flawed theory of Russia collusion and to foster the view that a deep criminal conspiracy was being uncovered by Mueller. Even the judge used Flynn to rail against what he saw as a treasonous plot. What is left in the wake of the prosecution is an utter travesty of justice."

posted on Apr, 30 2020 @ 10:22 AM
link
BOOOM
Executive Order on Ordering the Selected Reserve of the Armed Forces to Active Duty

Office of the Press Secretary

ORDERING THE SELECTED RESERVE OF THE ARMED FORCES TO ACTIVE DUTY

By the authority vested in me as President by the Constitution and the laws of the United States of America, including section 12304 of title 10, United States Code, and having determined that it is necessary to augment the regular Armed Forces of the United States for a named operational mission, specifically the "Enhanced Department of Defense Counternarcotic Operation in the Western Hemisphere," I hereby order as follows:

Section 1. Activation Authority. The Secretary of Defense is directed to order to active duty for not more than 365 consecutive days, any units, and any individual members not assigned to a unit organized to serve as a unit, of the Selected Reserve under the jurisdiction of the Secretary of Defense, not to exceed 200 Selected Reservists at any one time, as he considers necessary.

Sec. 2. General Provisions. (a) Nothing in this order shall be construed to impair or otherwise affect:

(i) the authority granted by law to an executive department or agency, or head thereof; or

(ii) the functions of the Director of the Office of Management and Budget relating to budgetary, administrative, or legislative proposals.

(b) This order shall be implemented consistent with applicable law and subject to the availability of appropriations.

(c) This order is not intended to, and does not, create any right or benefit, substantive or procedural, enforceable at law or in equity by any party against the United States, its departments, agencies, or entities, its officers, employees, or agents, or any other person.

originally posted by: butcherguy
a reply to: Trillium
Not to exceed 200 selected reservists at any one time, as he considers necessary.
That isn't a lot of people.

There are obviously certain soldiers that have been activated that they want to call up for the "Enhanced Department of Defense Counternarcotic Operation in the Western Hemisphere" campaign.

Are we talking 200 ex-regular infantry, or 200 ex-special forces?

200 soldiers is more than enough people, if they are the right people, IMO.

posted on Apr, 30 2020 @ 11:18 AM
link
This is literally amazing! I don't know how many countless hours of watching Trump's speeches it took to make this, but they sure as hell did a great job. Enjoy!

This is a big one, I think. Awhile back there was chatter about some of these guys being recalled. They wouldn't do this unless something was about to go down, imo.

Funny, I was just hopping on to let Q know that I made it home safely. So the plan may proceed now. (Lol. I kid, I kid)

Which brings the Q-uestion. How many tribunals have been held in secret and absentia? We'd never know, could this be a clue? 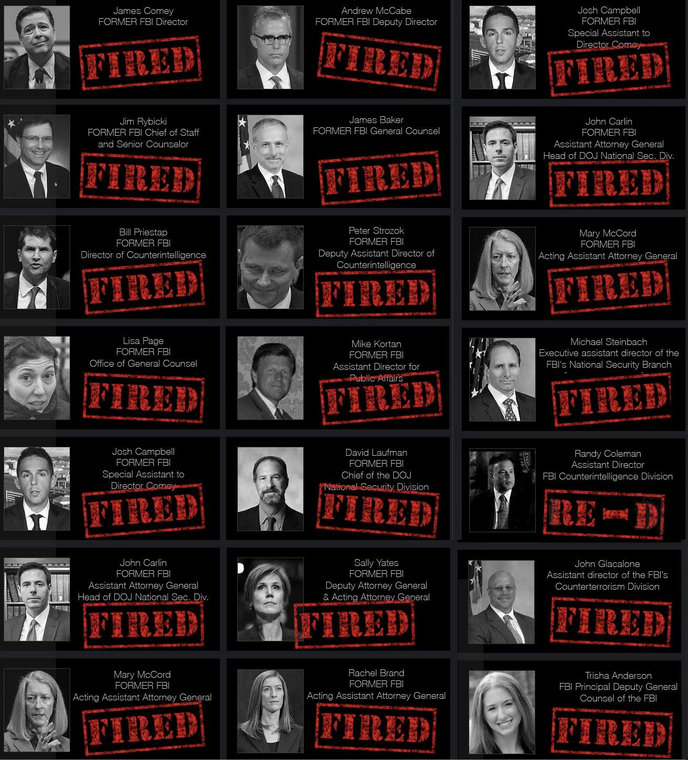 Why is Randy Coleman the only one listed as RE-D?
Retired, extremely dangerous?

Seems he was Executive Assistant Director FBI, for oversight of all FBI domestic and international cyber operations and investigations concerning cyber matters.

Just thought I'd point that out as no one else addressed this earlier when the graphic was posted.

Maybe it means nothing....

So the Selective Service is made up of military members who have already been discharged or otherwise separated, right? Jesus, I hope I dont get a phone call soon - unless they want me to join the Space Force, then we can talk!

Anyway, I searched for "RE-D" and found RE-D: Disposable Hydrogel Ring Electrodes (US$39 for 100, if you're interested). Electrodes? Hmmm...

AgCl = Silver Chloride
The silver chloride electrode is a common reference electrode in electrochemistry. Silver chloride's low solubility makes it a useful addition to pottery glazes for the production of "Inglaze lustre". Silver chloride has been used as an antidote for mercury poisoning, assisting in the elimination of mercury. Silver chloride is used to make photographic paper since it reacts with photons to form latent image and via photoreduction; in photochromic lenses, again taking advantage of its reversible conversion to Ag metal; in bandages and wound healing products; to create yellow, amber, and brown shades in stained glass manufacture; as an infrared transmissive optical component as it can be hot-pressed into window and lens shapes; as an antimicrobial agent in some personal deodorant products and for long-term preservation of drinking water in water tanks.

I dunno. Or maybe it really means nothing.

Which brings the Q-uestion. How many tribunals have been held in secret and absentia? We'd never know, could this be a clue?

Why is Randy Coleman the only one listed as RE-D?
Retired, extremely dangerous?

Seems he was Executive Assistant Director FBI, for oversight of all FBI domestic and international cyber operations and investigations concerning cyber matters.

Just thought I'd point that out as no one else addressed this earlier when the graphic was posted.

Maybe it means nothing....

originally posted by: PokeyJoe
This Comey guy really has some giant brass balls, I’ll give him that. Here he is basically admitting to setting Flynn up and not following normal legal protocols.

posted on Apr, 30 2020 @ 11:48 AM
link
a reply to: Trillium
Maybe they're going to assist the police in keeping people obedient and docile. Some states are locking down even more tomorrow, May 1st. Tomorrow, face masks are mandatory here in IL.


originally posted by: PilSungMtnMan
Clock ticking on this one;

Rose McGowan lashes out at Democrats, media: 'Now I know too much'

She also said "I know things." Probably not the smartest thing to say. Seems those kind of comments bring red scarves and doorknobs into your life.

It was kind of interesting to read her whole rant on the Dems and yet Still be a POTUS hater at the same time. She definitely has a blind side.

Well, She did date Marilyn Manson for awhile.

originally posted by: PokeyJoe
This Comey guy really has some giant brass balls, I’ll give him that. Here he is basically admitting to setting Flynn up and not following normal legal protocols.

Hearing that Comey interview again yesterday, based on recent revelations, was real eye-opener. I bet the intel and law-enf agencies got away with a lot, due to the Trump Admin's newness, and very little government experience.