What do you all think of this?

My general thoughts has been to not be afraid but rather combat with faith.

I have had issues with my x and seeing the children since the virus scare and I’ve started to think critical.

Wondering if there was an actual new virus that was different then the season flu.

I had done a lot of research on the drug used for treatment of Coronavirus, Hydroxychlorquin which I was schocked to learn the synthesis was very similar to Bleach.

But I wanted to know under a scope was there a new virus.

From the beginning I thought the virus was a contained function that was released I mean event 201 was confirmation.

I never thought there was a issue with cooking bat because third world food incorporates every creeping and crawling being so it didn’t make since.

Now this blame on China for creating the virus I feel is to a plot for something bigger which I don’t want to say exactly since I’m just witnessing all this.

But here it is people the virus was created in a lab sources say. The WHO was in on it. So before the big reveal Trump removed there funding so the government can pull our strings.

I know I am not dumb.

What is your thoughts?


edit on Fri Apr 17 2020 by DontTreadOnMe because: edit to use source title

I have no sources to back this up. But i am open to any possibility given.

Have you seen all the articles and documentaries about Wuhan lab collecting the bat samples, experimenting with bat coronavirus to make it more infectious for testing on mice and primates?

Many of us on ATS have figured it came from the lab. For several weeks

It was probably leaked unintentionally, but if China attacks Taiwan soon, it was with bad intent
edit on 15-4-2020 by visitedbythem because: (no reason given)

When you say "under a scope" did you mean a microscope?

A virus is a bit too small to see under an optical microscope. You'd need an electron microscope, at least.

Many of the images of the virus are just illustrations.

However, there are some good definitions of the virus that explain it's features. Particularly of the projections on the surface which open chemically and compromise the cell wall, allowing the payload of RNA into the cell.

EVERYTHING WE KNOW ABOUT THE COVID-19 CORONAVIRUS - Chemical & Engineering News

I had my thought on it as well this is what i stated.

Fox News though is making it public knew deep in the narrative.

I believe in the so called Illuminati plot. With that being said, it doesn’t matter which location it was made in the powers that be were all aware. So this isn’t a “Chinese virus” it’s a global elite government conspiracy.

Welcome to the NWO!

What do you all think of this?


Old news...glad that the msm is starting to finally catch up. It would be nice if any one of those people would I don't know, check youtube vloggers in China or something.

It was totally from a lab..not created there, just studied and with typical chinese QC, they contaminated themselves, then their local area.

I believe in the so called Illuminati plot. With that being said, it doesn’t matter which location it was made in the powers that be were all aware. So this isn’t a “Chinese virus” it’s a global elite government conspiracy.

Welcome to the NWO!


I can see the Illuminati plot argument if you think of clues they left like Kobe Bryant's death and other numeric symbolism, and 3M...33...

posted on Apr, 16 2020 @ 12:15 AM
link
Anecdotal evidence suggests, that smokers are at a much lower risk of contracting the Chinavirus.

Many of us on ATS have figured it came from the lab. For several weeks

It was probably leaked unintentionally, but if China attacks Taiwan soon, it was with bad intent

What virus was released into GP and the entire world shut down?

I didn’t even look in to Kobe death at first I just assumed it was part of it.

I just looked into some theories and I’m blown away.

Seen Kobe crash a helicopter in a cartoon from 2016?

originally posted by: youngjoshua2020
a reply to: game over man

I didn’t even look in to Kobe death at first I just assumed it was part of it.

I just looked into some theories and I’m blown away.

Seen Kobe crash a helicopter in a cartoon from 2016?


Yeah and that episode is called Legends of Chamberlain Heights...and a nurse comes from the word chamberlain. 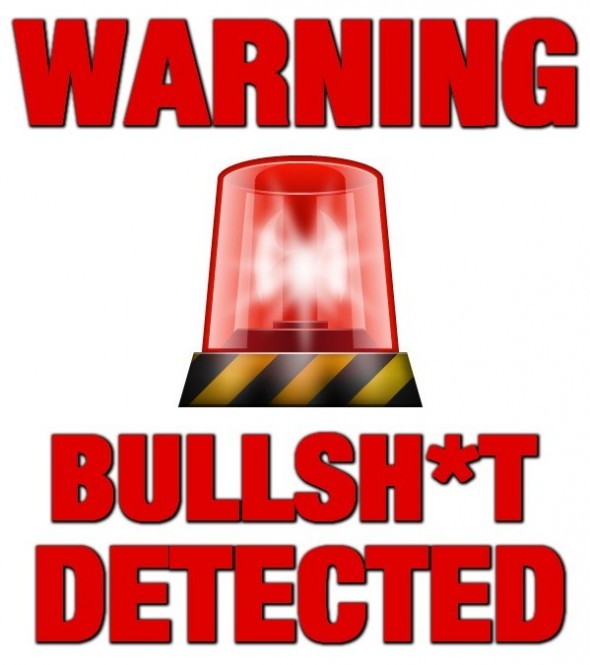 " sources say " - you can use ANYTHING published ANYWHERE

like a random ATS thread : " Geomagnetic reversal - to the bunkers"

This has been debunked over and over again. The genome for covid 19 has been cracked and shared to thousands of labs. It shows no evidence of any kind of manipulation, literally nobody has found even the slightest hint. And it is a terrible bio weapon. TBH if this was cooked up in a lab in China then the Chinese are no threat whatsoever as they are clearly incompetent. The Japanese were weaponizing plague in the 1930s and in 2020 all China can do is make the elderly and chain smokers sick?

Show me evidence of genetic manipulation or hybridisation, or go home.

This is just a conspiracy to cover up the fact that we were too slow to react to the common V2.0
edit on 16-4-2020 by AaarghZombies because: (no reason given)

Honestly do you think there will ever be a definitive answer to this question?

The way it works, there will be the truth somewhere out there but it will be buried in 50,000 other "possibilities".

Just like 9/11, 20 years later there will be posts and blogs about it.

originally posted by: youngjoshua2020
So this isn’t a “Chinese virus” it’s a global elite government conspiracy.

Who is to say that the global elite are not Chinese? After all, China boasts the biggest banks, a pre-existing political and business elite, and a refined model for state repression. All they need to do is roll it out.

To OP. The virus originated in China and it's plausible that it originated from a Chinese lab, rather than in one of the vile wet markets. Either way, the virus is doing good work on behalf of China even if they are being dishonest about the domestic numbers infected and dead because of it.