Just to be clear, the video isn't the greatest. It's zoomed in cell phone footage, and it was probably taken from someone who can't afford the latest Apple iPhone.

The poster only has 5 subscribers and has never posted anything before on the subject of UFOs.

The video shows an unknown object in the sky that descends into a dense forest.

Whether it's a UAP, balloon, drone or helicopter is up for debate.

IMO, this object looks too big to be a drone and I doubt anyone would land a balloon into a forest.

It does seem to descend in a controlled manner.

I was going to guess that it was a helicopter, but there's no noise that can be heard on the video. What do you folks think? 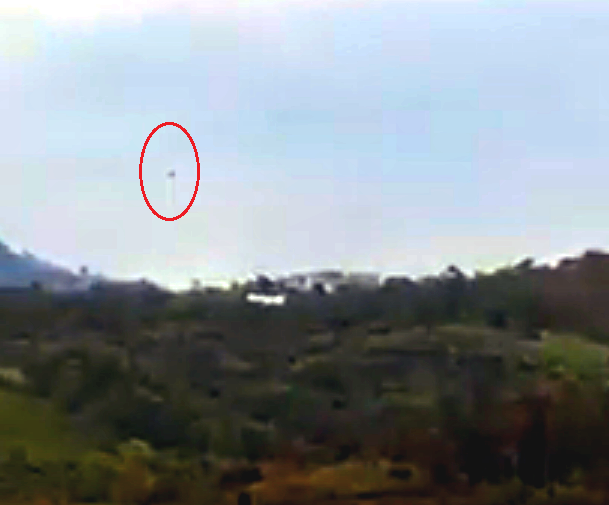 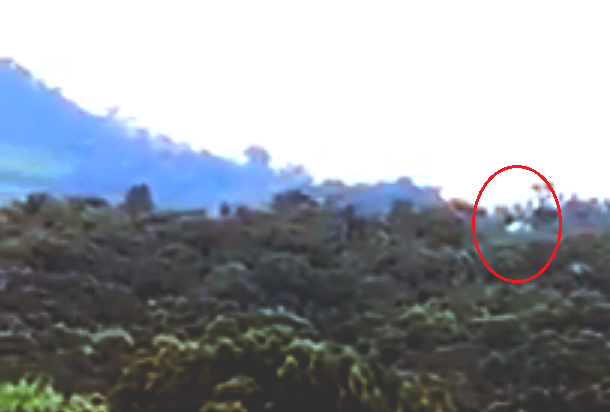 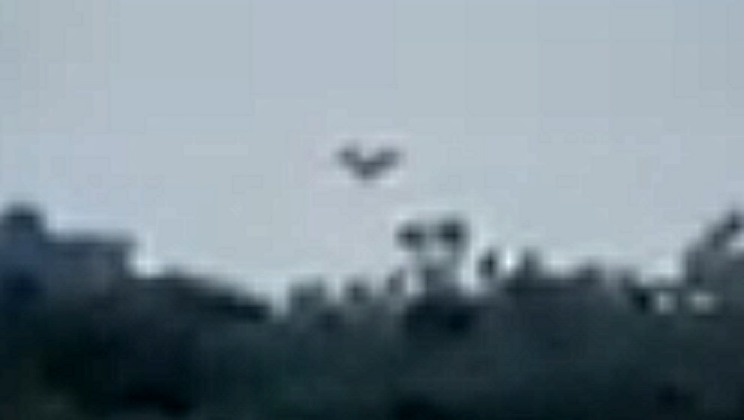 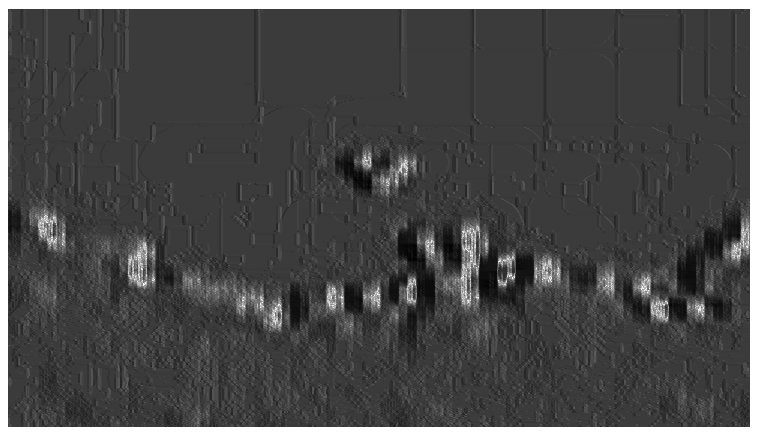 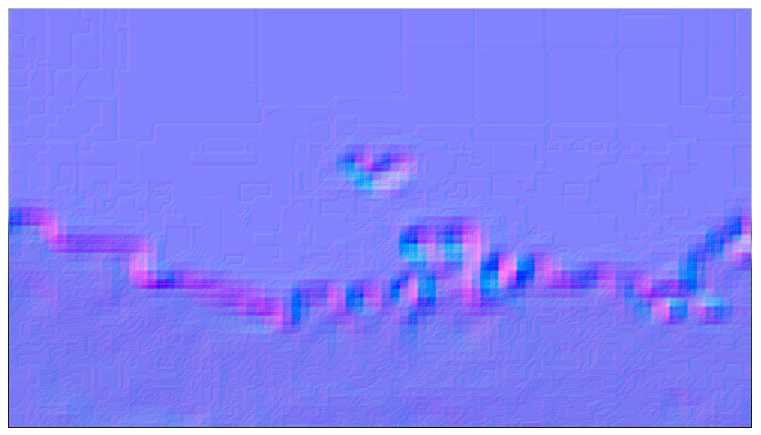 posted on Apr, 15 2020 @ 11:50 AM
link
Could be absolutely anything and it's not like it's making any extraordinary maneuvers either

Batman down, I REPEAT batman down


quick robin hurry to the batmobile...

It's another awesome high def 240p video taken with a potato.

ladies and gentlemen
Glad to announce....

originally posted by: underwerks
No one went to investigate? I’d be banging on the side of it asking for a ride.

Yeah, the person filming this should have gone over to their neighbors up the hill to see what it was. Too lazy to do that but not too lazy to post a video.

posted on Apr, 16 2020 @ 08:35 AM
link
I cant believe there are other videos on youtube analysing it showing blown up pixels of it allegedly looking like a craft

second of all, its 2020 - the days of a random dot from miles away with no other explanation or anything, are over......

third of all, what does this video proove? absolutly nothing