originally posted by: Aallanon
Good news for all you progressive lefty Democrats.


Good news for everyone who hates 0bama's @$$ and will vote Trump again to keep the Dems out of the Oval Office. I've got a feeling it won't be much of a chore after the way Lucy pulled the football away from Bernie ... again.

Bernie says he's keeping his name on all ballots and will be accumulating delegates. Does he think Biden will completely melt before the July dim convention?


I didn't know that. Smart move for a dirty communist.

Sorry I failed to tip my hat to you in the other thread. You deserve that too.

Yeah...it was part of his "I'm shutting down my campaign" speech this morning.

Don't worry about "tipping your hat" to me. I don't see 99% of responses to my posts in threads that aren't mine, or where I don't ask a question.

I don’t know it might not say it.
Could be anonymous sources.
But it said that he was making plans and everything

Paraphrasing: Obama knows something about Biden that you don't know. I know, but I'm not saying any more about it at this time.

CLIP of President Trump's Obama-Biden statement: twitter.com...
edit on 4/8/2020 by carewemust because: (no reason given)


Where is Barry’s right hand in that pic???

There have been incidents where the Hill has retracted 'breaking' reports that were later revealed to be preemptive.

And I'm always cautious about anonymous and therefore unverifiable sources.

I don’t know it might not say it.
Could be anonymous sources.
But it said that he was making plans and everything

Could be. The author of the article "Amie Parnas" appears to be worried about Biden, even when writing positive stories about him in The Hill. Here's a page that lists her recent articles for The Hill.

originally posted by: xuenchen
They might have some paid off witnesses that will implicate Biden with the young children !!!! 🎱


Biden likes HAIR. Young children don't have enough to satisfy that fetish of his, IMO.

I don’t wanna start a fight but can someone tell me one thing Obama ever endorsed that won?

Obama endorsed the Affordable Care Act, for what its worth.

But it was also a huge abortion that is still burning like a gigantic pile of old rubber tires. No one got to keep their plan or their doctor, or their prior decent prices. Everything that was promised was a flat out intentional lie.

Most people including law makers still don't know what is in it, even after they passed it.

But it is true though, that anything Obama endorsed that was an intentional lie or deception and believed by the masses he counted as a win.

posted on Apr, 9 2020 @ 07:10 AM
link
Obama can bring Sniffin uncle Joey to one of the seedy bathhouses in Chicago to inject some vitality in to his campaign.

originally posted by: DBCowboy
a reply to: Aallanon
Trump won because America didn't want 4 mores years of Obama with Hillary.

This will give Trump the chance to show Obama his magic wand... it will even be able to fix the economy after it was devastated by the Coronavirus! 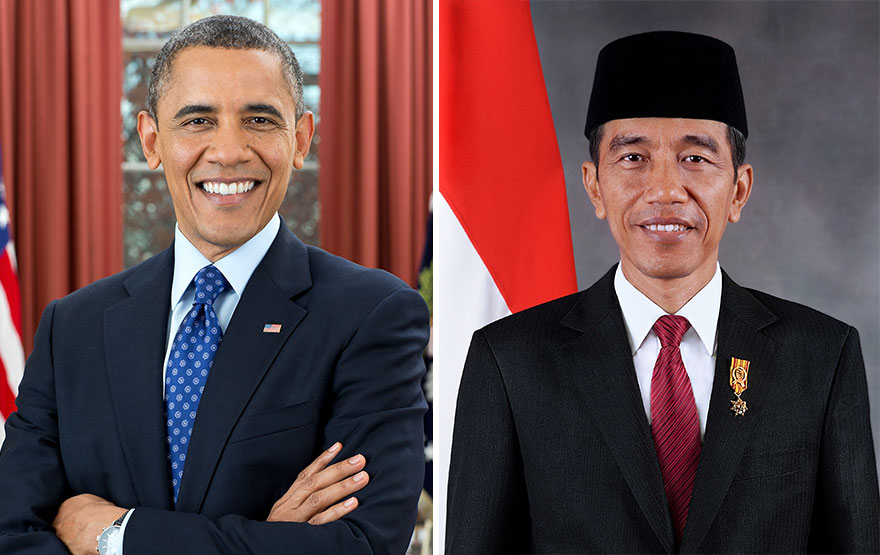