The Five Stages of Satire

posted on Apr, 7 2020 @ 12:46 PM
link
I've always been a fan of good satire. Jonathan Swift 's A Modest Proposal has always been a favorite read of mine. I've been watching satire in the context of US culture and politics over the last couple of years. The Onion used to be a favorite, but I think that The Babylon Bee has surpassed it in many ways.

At any rate, I'm realizing that satire passes through phases as a culture's socio-political orientation changes

First, satire is funny; while it exposes extremes and excesses, it makes us look at ourselves through a more honest lens and gives us a chuckle in the process as we get a clearer picture of how silly we are. At this stage, it's funny though it is also meant to be biting and to challenge the status quo.

Second, satire becomes confusing in that it becomes difficult to distinguish between the reality and satirical commentary. It begins to mirror reality in a way that makes us realize how twisted the reality has become. At this point, it begins to bother some people as it aggressively mocks and exposes excesses and stupidity.

Third, satire becomes disconcerting. It loses its humourous edge and acts more as biting social and political commentary. Here is where it begins to elicit reactions of anger, opposition and censorship.

Fourth, satire becomes downright scary as it denudes the reality, stripping the lie from the hidden truth. Here, it is ignored or hated and censored by the vast majority of people as what it exposes is just too painful to acknowledge. This is where we are now.

a couple of example of this stage from The Babylon Bee are:

I said five stages, didn't I? What's the fifth stage?

edit on 2020 4 07 by incoserv because: no matter how carefully I try to proof my copy, I always miss something.

BUt yeah, if it doesnt make you cringe...it aint funny. I have a bit of gallows humor and well, it doesnt go over well unless you explain it before.

originally posted by: lakenheath24
... BUt yeah, if it doesnt make you cringe...it aint funny. I have a bit of gallows humor and well, it doesnt go over well unless you explain it before. 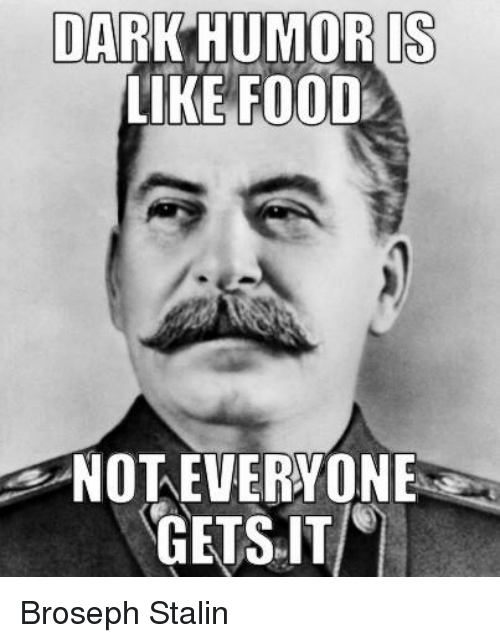 originally posted by: lakenheath24
I LOVE satire, but its at stage 5 in the US. You cant talk smack bout nuthin without people takin it to level 4.

I'd say we're just shy of stage five on an official level. We still have some vestiges of free speech, certainly more so than a lot of countries around the world.

I love Bill Burr and Ricky Gervais....they make you go wtf. And Dennis Miller as well. He makes me.look up.words and google stuff.

Thank you, I like the breakdown of the stages, their pretty much dead on.