You Will Know Thy Enemy By Their Works

posted on Apr, 5 2020 @ 08:51 PM
link
First of all, why is a Federal Reserve Bank president even hinting at implementing such a measure?

We now have the money managers preparing us for their input in all our affairs. This is just the beginning folks.

"Fed’s Bullard says there is ‘good news’ for those worried about the economy’s future: that universal COVID-19 testing will help restore economic health
Here
Good news people! Soon we'll all be lined up, tested, BRANDED, and sent on our merry way to be monitored and recorded for the rest of our lives!

What in the hell is a central bank president doing mentioning such things???

There is “good news” for those who think the U.S. economy will have a tough time recovering from the coronavirus pandemic, said St. Louis Fed President James Bullard, on Sunday.
“There is a solution using available technology today to fix the economic part,” Bullard said, In an interview on the CBS News program “Face the Nation.”

The FED has the "solution" for us! How about daily testing and a badge declaring your status? Would you come out to "play" if you knew such ingenious measures were on the horizon?

Bullard laid out a system where every American would be tested every day and would wear a badge with their negative result, similar to the ones people wear after they vote.

This would help the economy because people “could interact with each other with a lot of confidence,” he said. And the health-care sector would be able to bring care quickly to those in need.

He laid out a system for the way it's going go for American citizens???

Even if he's just implying that there maybe a adjustment period for people to get back on the horse, it still holds a tone of possible things to come.

But again, what is a FED president doing proposing such things?!

You and I on welfare is good news to this maniac:

The sharp increase in initial claims for state unemployment insurance over the past two weeks is good news in the sense that Americans will get the government transfer payments they need, he added,

10 million+ and counting on checks that are insulting and inefficient for most to cover their debts. Especially when the "cooling off" period ends in less than 60 days for deferments.

Will that be extended?

All while the government spends itself and us into oblivion...

The third legislative relief package passed by Congress, estimated to allocate around $2.5 trillion in new spending, is about the right size to assist Americans who have lost jobs and income, Bullard said. The challenge now is to get that assistance into the right hands.

I'm hearing within the next 3 weeks, with some payments being disbursed as early as April 9th.

Side note:
I didn't know that non-tax filers will be getting a stimulus check as well. I don't approve of any of this or the actions taken so far, but this was an incredibly smart move considering.
www.businessinsider.com...

The division amongst the citizenry wouldn't have stood for it. It would have escalated tensions already brewing in lower income areas.

Everybody has got to get something for this sharade to keep going, even though a majority just want to get back to work.

Are you willing to be tested/monitored daily? Wear a "I'm Ok!, You're Ok!", happy face badge just to get back to work???

Do you feel slightly blackmailed?

edit on 4/5/2020 by EternalShadow because: eta corrected link


I'm curious and a little afraid on how this will turn out. Where will we be this time next year?


Don't forget.... They're is plenty of room in those empty FEMA camps and those plastic coffins wont fill themselves.


If now is not the time to start praying, I couldn't imagine any other. 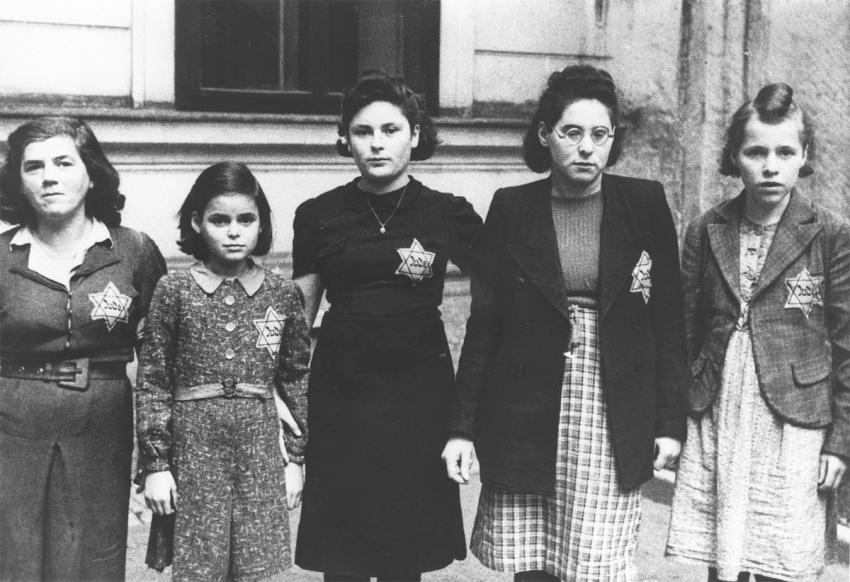 
ETA - they killed the link - Here it is again.


Weird. Your link works, yet when I copy and paste it into my OP it goes to "story not found".

Thank you by the way, I'll try again. If not, yours works.

then ID details start the fire throwing as that poster put it. I remember that thread alert

It's everywhere now. There's a lot of people with no where to call home because of it. This is why we bleed.

"If ye love wealth better than liberty,
the tranquility of servitude
better than the animating contest of freedom,
go home from us in peace.
We ask not your counsels or your arms.
Crouch down and lick the hands which feed you.
May your chains set lightly upon you,
and may posterity forget that you were our countrymen."

Seems our current soft civil war won't be so soft after all.

Despite the intrusive mandatory testing thing by the Government which seems scary and powerful and the badge imagery which reminds people of the Holocaust..

The sheer speed at which all of this is moving is startling to say the least.

I wish those American people you mentioned were outnumbered, but we both know that isn't the case.

Shameful too...more people have time to research these overreaching measures, but no will to engage or otherwise thwart such things.

We are literally rolling over on our futures every day now.

edit on 4/5/2020 by EternalShadow because: correction, eta

I think that's a prerequisite for moving to NYC. A LOT of cool people there! Lol.

I had read it could possibly go mandatory and I think at that point it will be beyond anyone's scope or control.

Just going off of my daily sketchy experiences when I goto Wal-Mart or take the bus to work. There's a little under 200k people in my city and 50 confirmed cases, who knows how many unconfirmed, but lots of people wear masks, gloves, and there's a statewide shelter in place or stay at home order. I guess shelter in place is terminology for the homeless.

I'm not overly worried about it, just being careful, but other people seem terrified. Especially co-workers and the employees I see at grocery and convenience stores. There's extremely heavy psychology at play on people who live these kinds of lives and interact daily.

If you interacted with hundreds of customers a day, talking at the counter and taking money, would you be more concerned about catching it? It wouldn't seem like such a distant boogeyman to be skeptical and conspire about anymore. You have to make your check to live and need to keep your job.

Plus, falling ill with corona is the ultimate dishonor at work. A couple of people had stuff like colds or were scared enough to say something and had to miss 2 weeks of work, then come back with a Dr note, but no one has actually gotten sick with it. It'd suck being the one, they'd never stop talking about it.

If everyone who was clean had a yellow badge on their shoulder, I think they'd all relax a bit and spend more money. It'll never happen and was some rich guys disillusioned pipe dream to keep the economy going.
edit on 5-4-2020 by FlyingSquirrel because: (no reason given)

"Fed’s Bullard says there is ‘good news’ for those worried about the economy’s future: that universal COVID-19 testing will help restore economic health

That statement is a "False Positive".

Just put a badge on....who is going to be checking if someone is truely disease free, heck you could catch it right after your test.

originally posted by: FlyingSquirrel
If everyone who was clean had a yellow badge on their shoulder, I think they'd all relax a bit and spend more money.


I've got an idea to go along with that suggestion:

Gotta love ole Sam Adams' quotes. I wish his beer were cheaper, but not a favorite anyhow, so eh.

On topic: The tests would have to be close to 100% accurate. But what then of asymptomatic carriers that have the antibodies with or without the antigens? This idea would be another why to calm the public with extreme measures that yield little results.
edit on 6-4-2020 by MichiganSwampBuck because: Added extra comments