posted on Apr, 5 2020 @ 11:27 AM
link
Here's an interesting discovery that might interest a WWII history buff.

The only known film footage, recorded at Whaddon Hall, Buckinghamshire, has been discovered.

The reel of footage was preserved in its original canister and donated to Bletchley Park by someone who wishes to remain anonymous.

“No other film footage of a site intimately connected with Bletchley Park exists,” said Dr. David Kenyon, research historian at Bletchley Park, in the statement, noting that it is not known who filmed it.

Alan Turing and the code-breaking machine developed at Bletchley Park: 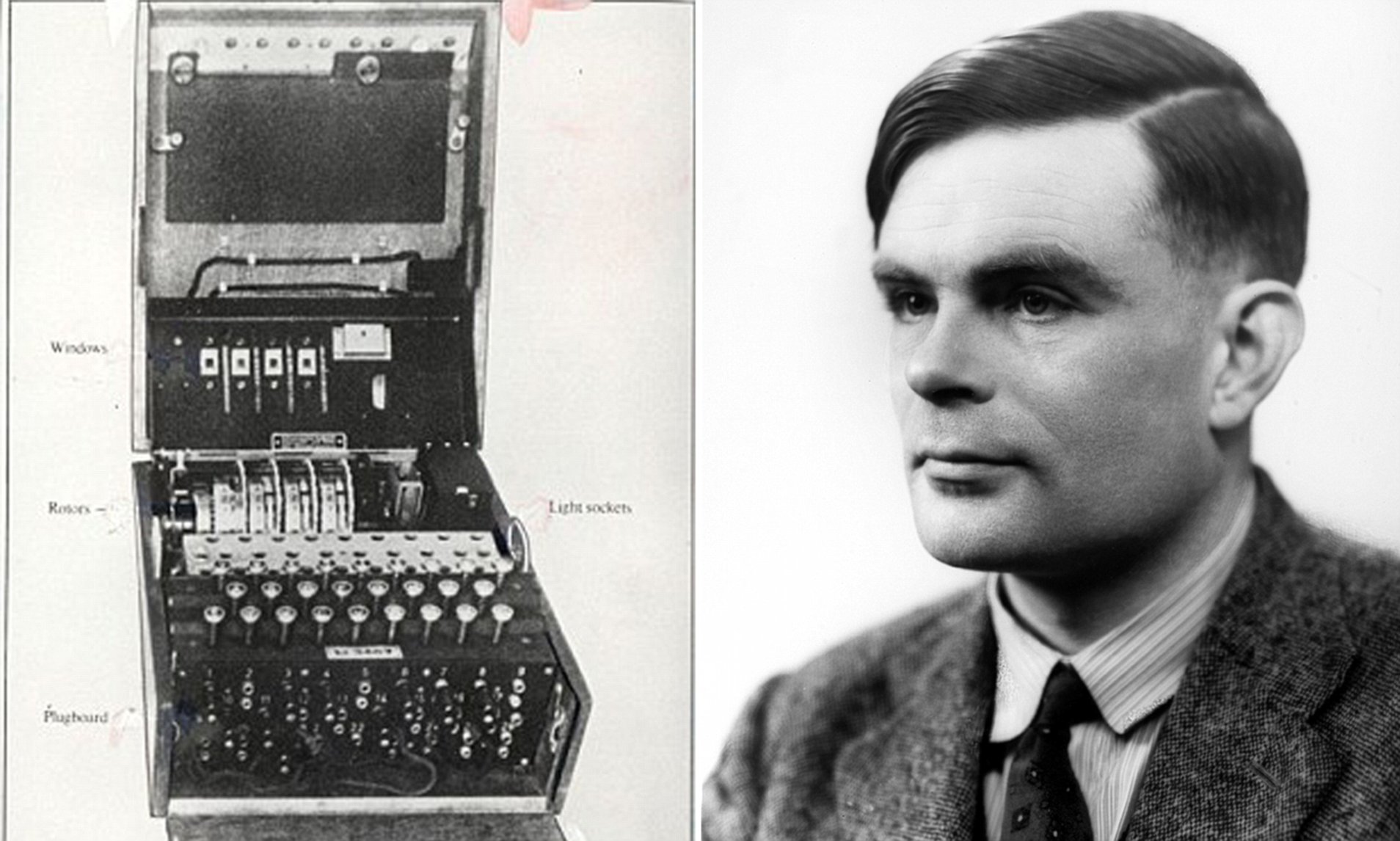 Documentary about the footage:

posted on Apr, 5 2020 @ 12:29 PM
link
Amazed anything survived from there post war as Churchill wanted everything about the codebreaking destroyed incase the Russians got a sniff and the secrecy of the place would of meant camera equipment must of been very tightly controlled so its nice to see that something did survive.

If you can get to Bletchley go !

Fascinsting day out and I got to meet the late Tony Sale who helped recreate Collossus.Never met such a genuine and driven bloke since. RIP Tony.

Poor Alan Turing, prosecuted in 1952 for homosexual acts forced to accepted chemical castration treatment, with DES, as an alternative to prison.

Turing died in 1954, 16 days before his 42nd birthday, from cyanide poisoning.

That's what you get for essentially inventing computers and helping break Germany's secret Enigma code.

posted on Apr, 8 2020 @ 01:28 AM
link
Pretty boring film but cool nonetheless. I wonder if those subtitles were accurate but I'd bet not.