posted on Apr, 4 2020 @ 06:00 PM
link
Many people think that The United Nations is not only a corrupt organization, but also has failed the world's most vulnerable people. How so? You may ask. The following content, from an article published in 2005, might help illustrate that point.

...the Congo sex scandal, first uncovered in February 2004, continued for over a year even after UN officials had knowledge of allegations that their peacekeepers had raped children as young as 12 and committed numerous other sex crimes. There were over 150 accusations of rape, child abuse, solicitation and other sexual crimes—70 in Bunia alone.

The UN failed to act in Liberia, when Charles Taylor (who became president in 1997) launched a seven‑year civil war in 1989 in which 200,000 people were butchered. In 1994, the 270 UN peacekeepers sent to Rwanda failed to prevent the murder of 800,000 Rwandans. The UN failed to condemn slavery in Sudan, failed miserably in Sierra Leone, failed to uphold the rights of white farmers in Zimbabwe (which has resulted in a massive famine). The UN failed in Angola, in Kashmir, and in Colombia. The UN failed to act against Saddam Hussein, claiming that diplomacy and inspections would provide the answer. The UN has refused to discuss North Korea’s nuclear brinkmanship and ignored human rights violations throughout the Near and Far East.

The United Nations’ role as a human rights agency is an international joke.

On Wednesday (April 1) despite its litany of reported human rights abuses, Communist China was appointed to a United Nations Human Rights Council panel called the Consultative Group, a panel that will choose some of the U.N.’s human rights investigators. The Consultative Group has only five members who help select at least 17 UN human rights mandate-holders who investigate, watch over and publicly report on violations, as UN Watch reports.

Nope, that wasn't an April Fools joke folks. Why would it be? After all, back in 2018, Venezuela, a country beset by poverty and mass human rights abuses under the regime of dictator Nicolas Maduro, won a seat on the U.N. Human Rights Council too.

“The U.N. continues to prove it’s an inefficient bureaucracy and a complete waste of American tax dollars. Why should the American taxpayer bankroll an international organization that works against America’s interests around the world? The time is now to restore and protect American sovereignty and get out of the United Nations.”
-Rep. Mike Rogers, R-AL


Every word worth repeating.

I remember (in my lifetime) when we never had to worry about 'these types'. They weren't even afforded boogeyman status.

Seems ignoring them was the mistake.. Should've known casting aspersions on lynching people who deserved it was the little inch that gained them the mile. Political Correctness was truly a curse. 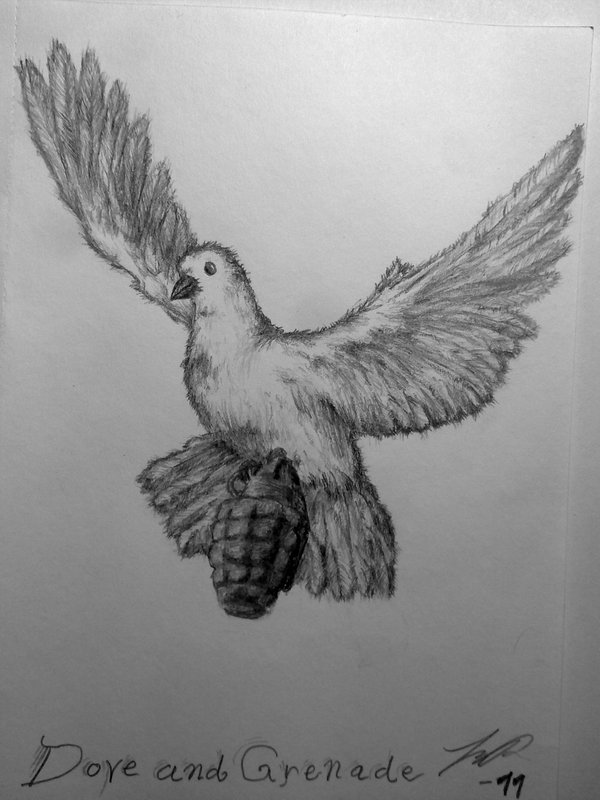 posted on Apr, 4 2020 @ 07:02 PM
link
The UN has a long history of failure. Look at Syria. I remember back when the civil war was first ramping up and the UN was trying to pretend they were relevant. I read an article about a "watchdog" group they sent in to talk to locals about the way the government forces were treating them, as if the UN was going to do anything if the government was violating international law. Most people were too scared to tell the UN crows anything, and for good reason. Everywhere that UN group went, after they left, government forces showed up and executed anyone who told the truth. The UN, as usual, did nothing after they got back but take some token measures and pat themselves on the back for their hard work that got people killed.

Bunch of empty suits. Obama would be a perfect leader for them.

It goes further back to the start of Iraqi war during bush Era before all the regime change started happening. We used to have sane leaders! Welcome to the NWO!
edit on 4-4-2020 by makemap because: (no reason given)

posted on Apr, 4 2020 @ 07:17 PM
link
Funny. Although I dislike the UN and its processes. It represents what the US tends to be; running deceptive agendas designed to exploit humans for the purpose of accumulating wealth, power and control into the hands of a few.

originally posted by: makemap
a reply to: face23785

It goes further back to the start of Iraqi war during bush Era before all the regime change started happening. We used to have sane leaders! Welcome to the NWO!

I'd venture the failure of the UN goes back much further than that.

One of the only times I can think of the UN worked like it was supposed to was when Iraq invaded Kuwait. Even then they were awfully slow to the game, and really the only reason anything got done was because Bush and Thatcher played hard ball. If not for them, I doubt any of the other countries would have done anything.

If i remember correctly, the US government accused Saddam Hussein of being in possession of "weapons of mass destruction". The UN weapons inspectors were only part way through their inspection in Iraq when George Bush told them to get out because he was sending the boys in anyway. How does that equate to the UN failing to act??

It's also worth pointing out that there were no weapons of mass destruction in Iraq. That was just used as an pretext to go to war. Then after the war finished they dropped the wmd bs and told us that Saddam was bad man so we need to get rid!!

Then you have to ask yourself, if the US government takes it upon itself to police the world and at the same time assures us all that it really cares about democracy, freedom and justice and all the other buzz words that seem to keep us all warm at night. Where were they when all the other stuff was going down in Rwanda, North Korea etc etc?

Well, nothing happened. And to rub salt in the wound, Mr. America first, the populist poster boy has even been going out for dinner with a communist dictator who inflicts so much misery on his people he makes Genghis Khan look like a pacifist. I guess the oil companies weren't lobbying for invasions to Rwanda and North Korea. On the other hand, the media interest in Venezuela keeps cropping up. Hmm, i wonder why that could be???

So, should we expect the UN to step in just because America doesn't get involved in conflicts where it doesn't see financial gain for it's corporations?

Perhaps the UN should focus it's attention on corporate lobbyists in the west. Of course, they won't, because I'm sure the UN is just as much bought and paid for as any western government is. But if they did it'd be the single best thing that ever happened for humanity.

You need only look at the countries contributing the most peacekeepers to realize that rape of anybody defenseless and vulnerable will continue The list.
Top 20 below have several countries known to embrace and normalize rape. When you have most of your soldiers from places where women and girls are not even considered people rape and violence are going to keep happening. It's disgusting.

"The Children of the Blue Helmets."
www.nytimes.com...

And headquartered in New York. Figure it out boys.

originally posted by: macman
a reply to: shawmanfromny


I agree with the UN part.

The United Nations has previously acknowledged that more than 100 Sri Lankan peacekeepers deployed to Haiti exploited nine children in a sex ring from 2004 to 2007, and the men were sent home, but were not punished.

Sent home but not punished. Absolutely shocking and unacceptable.

The study’s authors recommended that the United Nations educate its personnel about the economic and social hardships of the mothers and children left behind. They also urged the world body to stop simply repatriating its people who are implicated in sexual exploitation or abuse, rather than turning them over to local authorities.

Educate them? People involved in child trafficking and sex rings should be educated with lead.