American Microbiology Society in 2007: "SARS-CoV is a TIME BOMB". 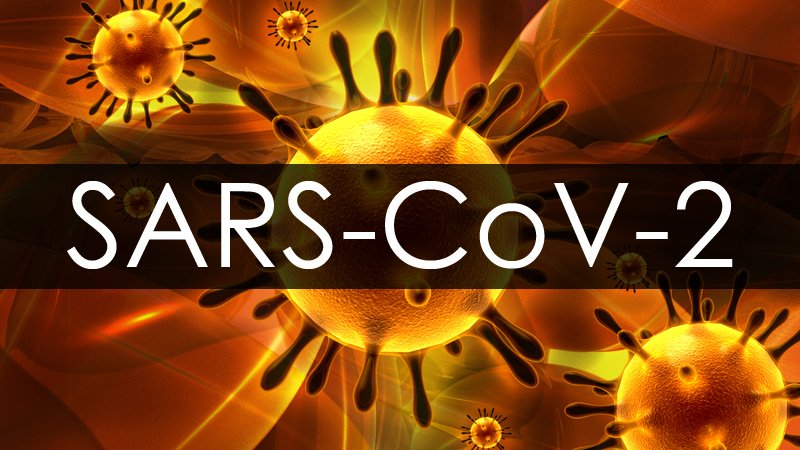 The date of publication is easier to find on the linked pdf version: October 2007.

The following can be found under: "SHOULD WE BE READY FOR THE REEMERGENCE OF SARS", page 24 of the pdf file.

Coronaviruses are well known to undergo genetic recombination (375), which may lead to new genotypes and outbreaks.

The presence of a large reservoir of SARS-CoV-like viruses in horseshoe bats, together with the culture of eating exotic mammals in southern China, is a time bomb.

The possibility of the reemergence of SARS and other novel viruses from animals or laboratories and therefore the need for preparedness should not be ignored.


For those of us who think that this may have been an intentional release, I dont know that I still believe that.

But based on other trends, I can see why people would think its a real possibility.

They are coming for your guns, now more than ever. Is a catastrophic event imminent?.


While I agree with the sanitary guidelines, I dont agree with any of the dictatorial power grabs on both the state and federal levels.

Dont get me wrong, I have very little doubt that the maniac Eugenecists who run this planet would be more than willing to release a disease on the masses.

Assuming that they havent already done so.


A US led group of scientists located and extracted the most deadly flu virus of all time.

And if that wasnt special enough, they were kind enough to publish the genetic sequence online so that anyone could recreate it! Yay!

Scientists have recreated the 1918 Spanish flu virus, one of the deadliest ever to emerge, to the alarm of many researchers who fear it presents a serious security risk.

Undisclosed quantities of the virus are being held in a high-security government laboratory in Atlanta, Georgia, after a nine-year effort to rebuild the agent that swept the globe in record time and claimed the lives of an estimated 50 million people.

The genetic sequence is also being made available to scientists online, a move which some fear adds a further risk of the virus being created in other labs.

Because thats the correct name:

Why won’t the WHO call the coronavirus by its name, SARS-CoV-2?

We have to worry about constant reemergence when the damned Chinese CCP keep messing with it and cannot keep their labs secure from leakage.

And let's not forget that Chinese Lab Workers like to sell the live and dead bodies of their test animals to the damned wet market... no problems there.
edit on 4-4-2020 by infolurker because: (no reason given)

posted on Apr, 4 2020 @ 05:02 PM
link
a reply to: gladtobehere
Basically no different from any other virus them. They just make it sound special so they can keep on trying to flog vaccines.
Also digging around in arctic oerma frost could release a human race killer every time they bore down or just if the ice they have collected melts. Are they stopping?
Nah. Just scaring you with whatever virus is popular right now.
I am over this crap now. I'm not even scared and I don't fall for scare mongering either any more.

Right, many seem to emerge from there but do we know that this was a laboratory release?

According to the Microbiologist Society above, their were warning is about consuming bats which carry the disease.

True, but they have also been doing a lot of bat coronavirus research. Trying to tweak coronaviruses so that bats would be susceptible to illness, and not just carriers (you know, for science!)

It could have been a naturally occuring virus, collected from 500 miles away and brought to the lab. Then recklessly, as seems to be the Chinese Way, released from the lab into a densely-populated city.

If my vote mattered to the CCP, my vote would be for them to shutter all biological research, until such time as they can demonstrate aptitude.

These things were predicted to emerge eventually in time. Other than that they only existed in labs that made them


Let me guess you sell ammo and guns...

And the answer is because they knew

This is IMHO a CCP bio attack, I’ve zero interest in arguing the toss, but if you know the CCP and their decades long aspirations of becoming a superpower and speaking about such attacks, if your research is down, it’s a none brainer

very dangerous scientists out there...

why oh why would anyone want to recreate a virus that killed millions of people??

One of the many stupidest things to ever do IMO.