posted on Feb, 25 2020 @ 09:29 PM
link
Im at my buddies bbq restaurant in Long Island City, Queens and I looked up at the wall at the gift certificates and they are printed with cool looking classic science fiction iconography.

There are three gift certificates.

One is obviously Gort. TDTESS.

The second is forbidden planet

The third I have no idea. I cant identify it. 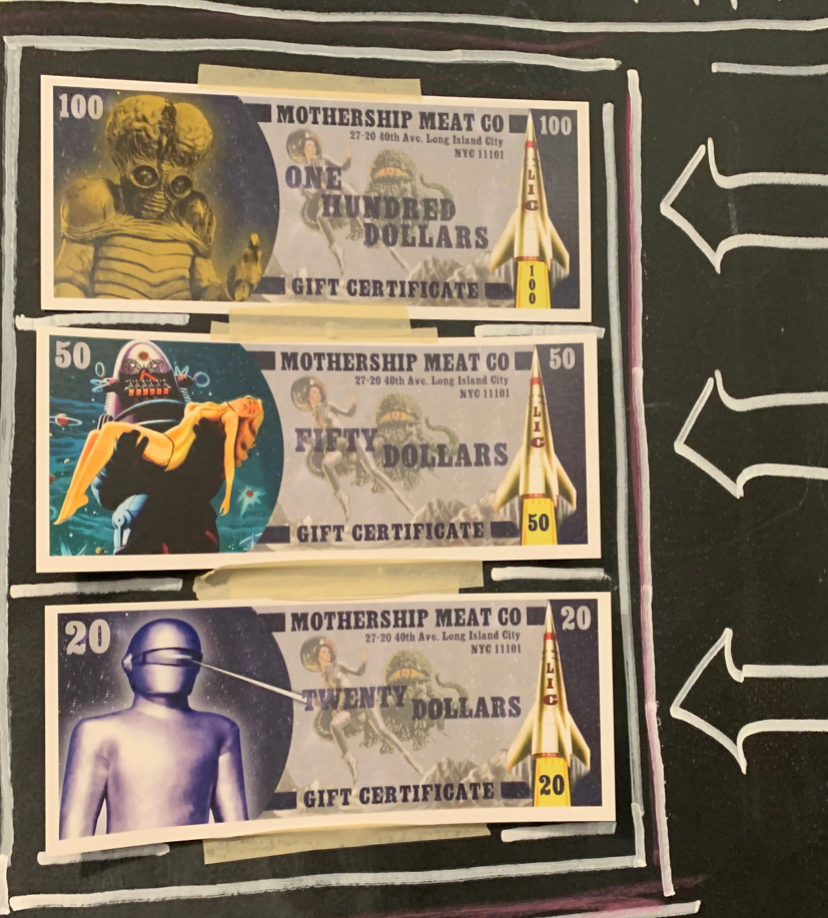 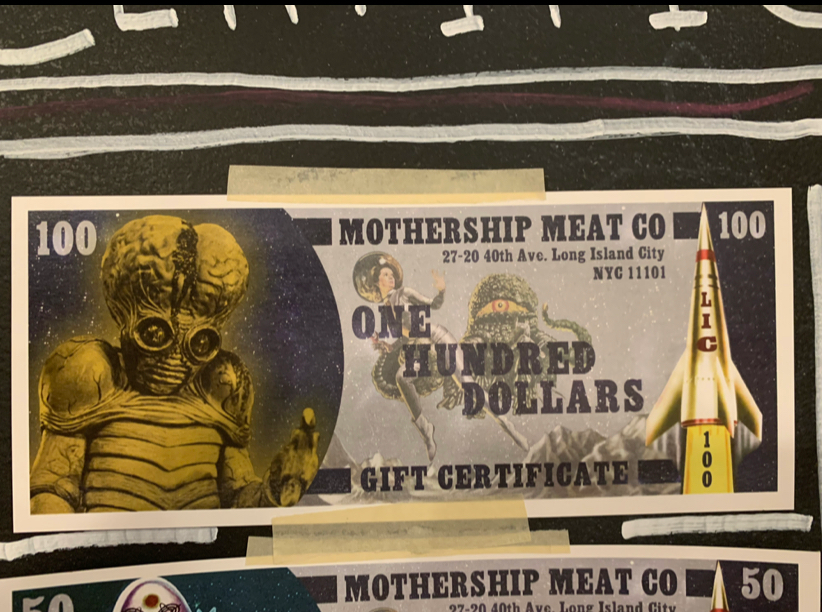 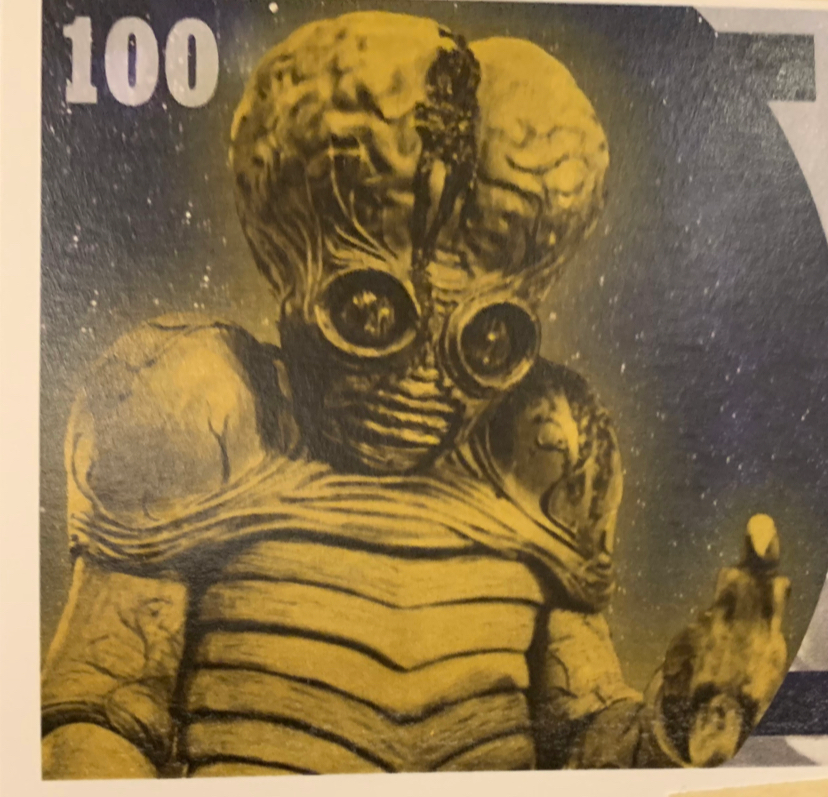 Thanx man. I appreciate it. It was driving me nuts.


As a bonus...
The image on the background with the octopus grabbing the girl is from the movie “the green slime”
edit on 25-2-2020 by Bluntone22 because: (no reason given)

I need to see it now!

Mystery Science Theater 3000 did it, and it was glorious.

They did cut some of the best ones out of this though. You can see the monster in here toward the end.

That’s of of my favorites...

Space mutiny is probably my favorite one though.. 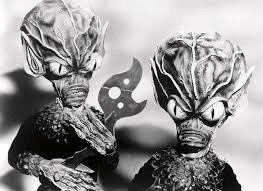 Invasion of the saucer men?

Those would be really dang cool to have just in general, even without the dollar value attached to them.

posted on Feb, 25 2020 @ 10:27 PM
link
a reply to: TheAlleghenyGentleman
If you are seeking a hard copy of classic movies restored, you should visit twilight time movies and see what they have available. Just a group of movie lovers that seek classics from Hollywood archives to restore in modern HD and provide them for distribution to cinefile living rooms all over the world.

I'm a bit younger, so most of their library's I am unfamiliar with. However, I purchased two great restoration's, well one and a half really. They put the 1990 night of the living dead remake into a Blu Ray, but the copy they were sold/licensed whatever from Sony had an uninvited blue shade thrown Into the color spectrum. There was nashing of the teeth on niche forums for sure, nashed some of mine own. It was still superb quality, but imo the day scene was washed out into almost a consistent twilight ish. Could not enjoy the ambience and all, but mostly cuz I knew it was supposed to be a nice bright sunny sky. If you'd never seen it though you would have simply believed that was the scene.

However Walmart had that title available through their disk to digital service. So when I got it in my Vudu stream collection, it looked effing gorgeous! I was seeing what I initially expected from a TT distributiont. I guess they are known for good copies of classic titles. They did distribute a long awaited directors cut of Clive Barker's nightbreed, which I own a copy of.

It is a phenomenal project to me that actually makes sense compared to how the studio butchered the theatrical could tcut.

Obviously for a niche audience, but they cover ALL genres from sci-fi horror, to drama, Westerns, comedy show etc...

Right? They are totally rad looking.

I wasn’t looking for a hard copy but that’s cool man. I appreciate the archives. That’s good stuff 👍 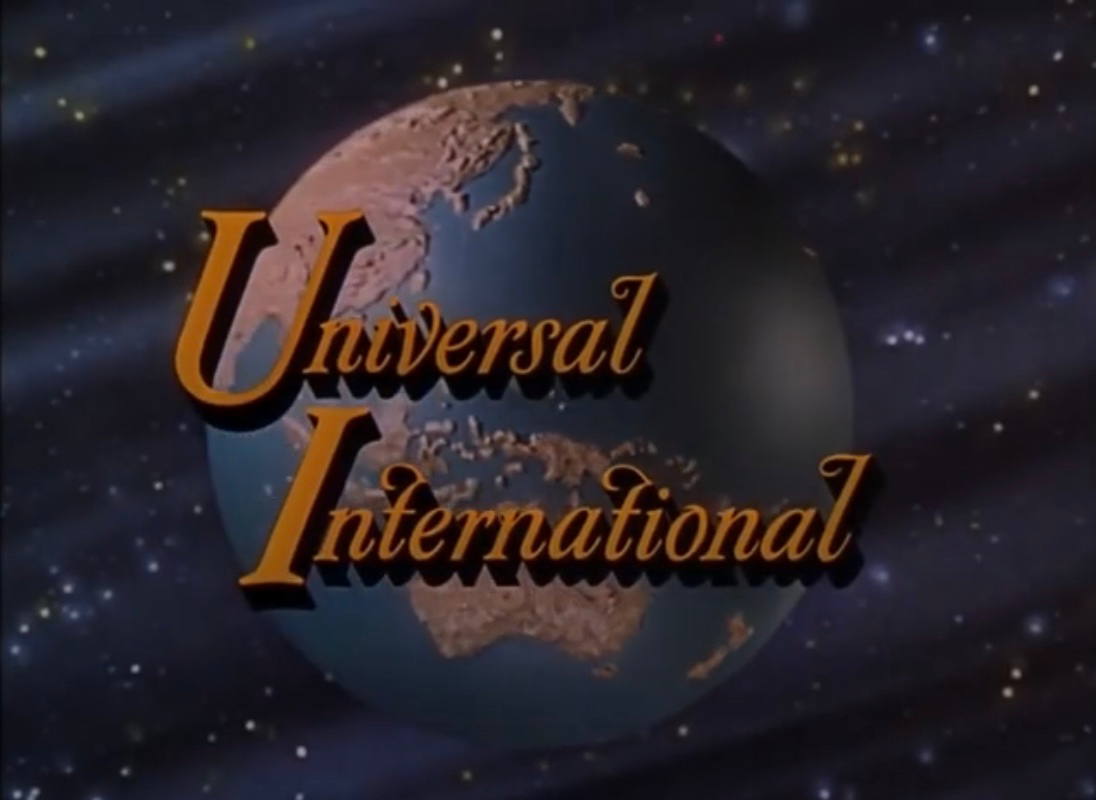 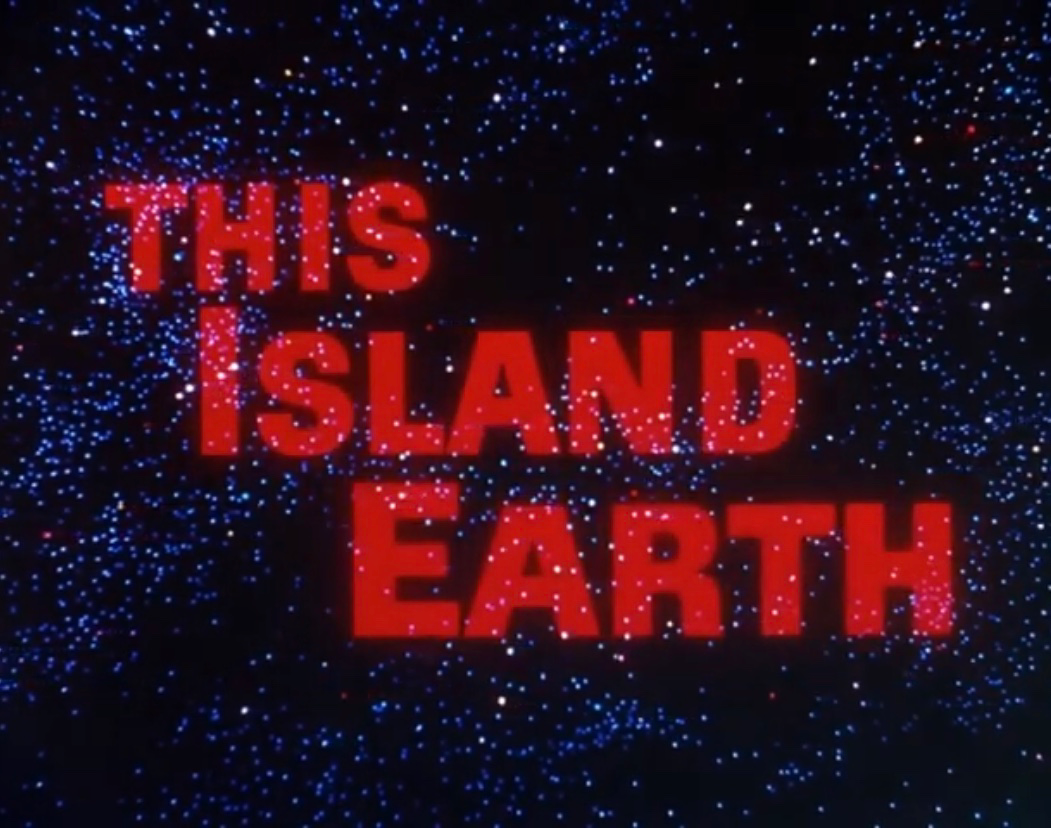 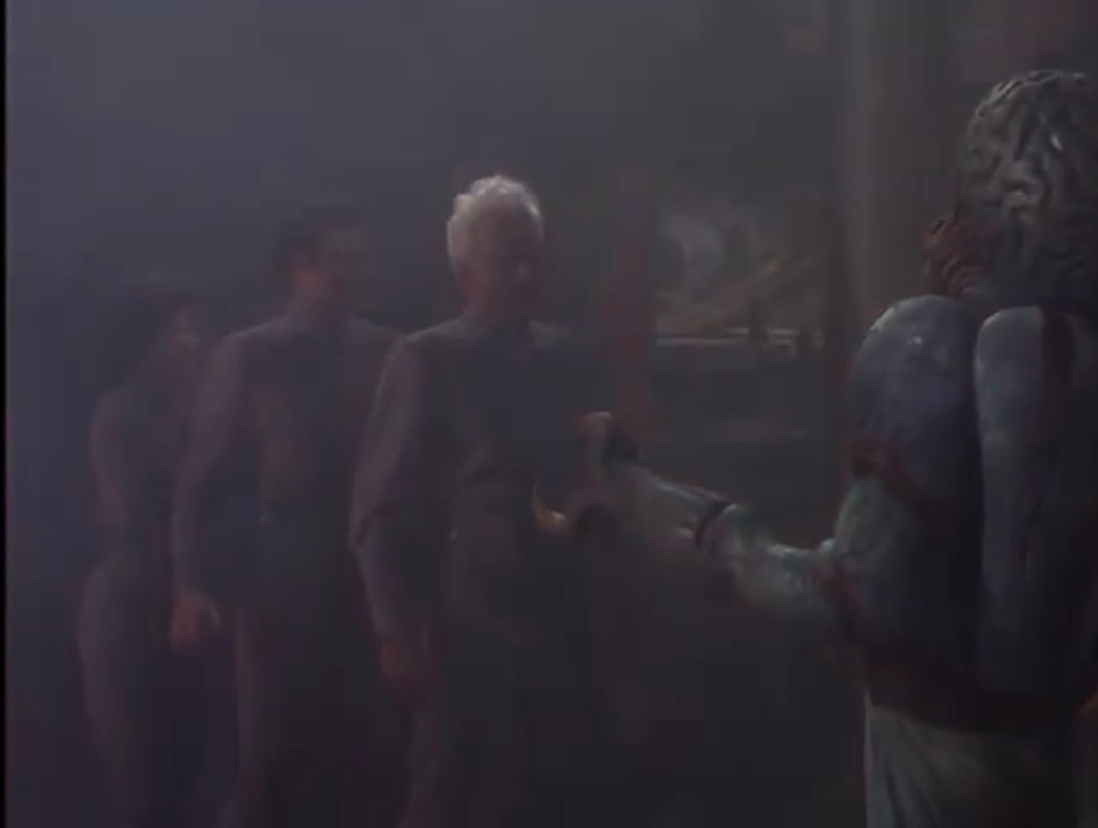 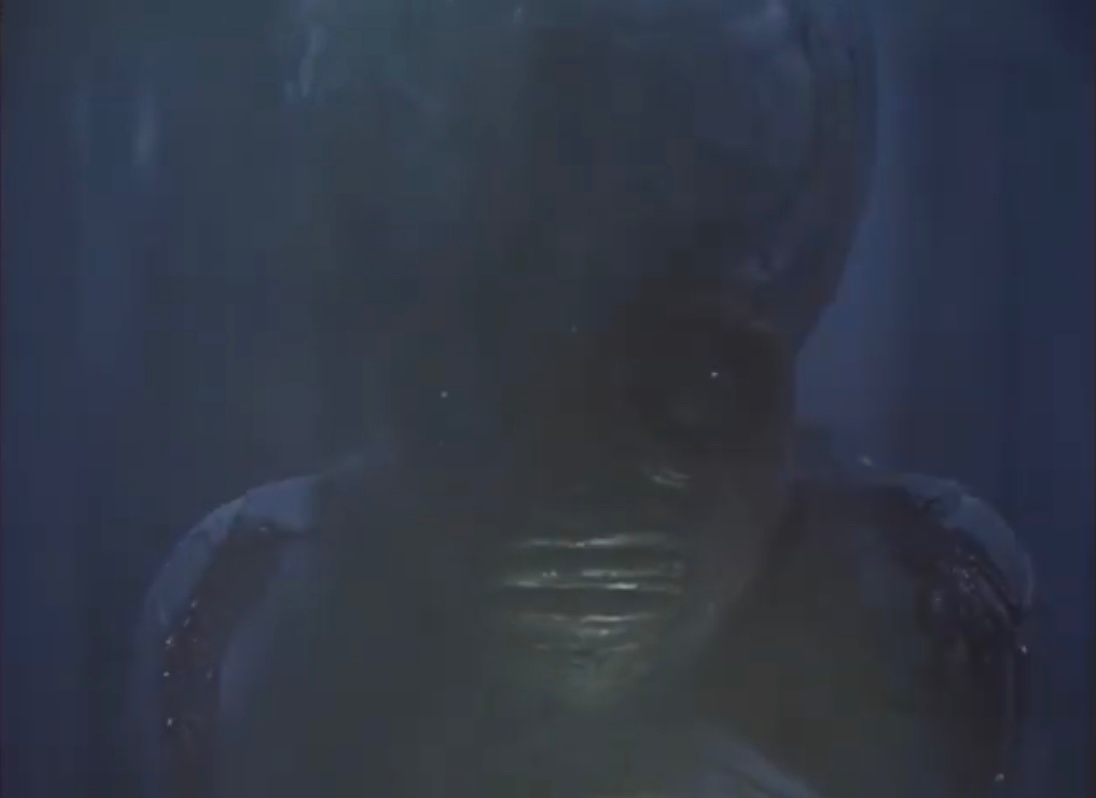 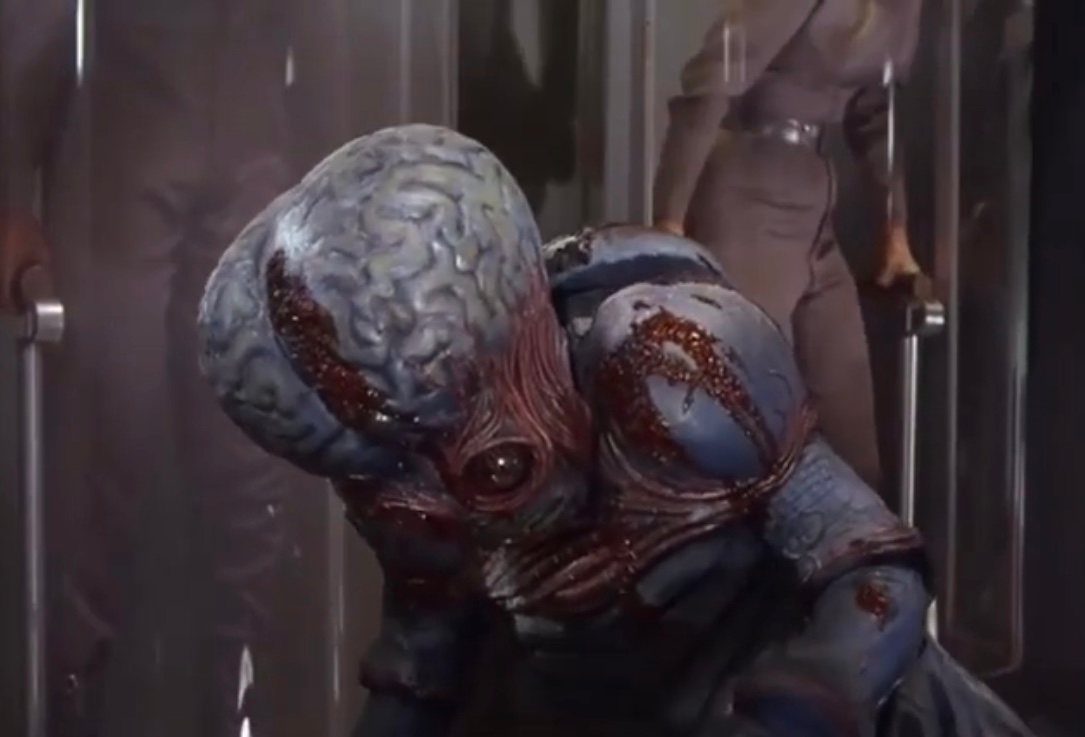 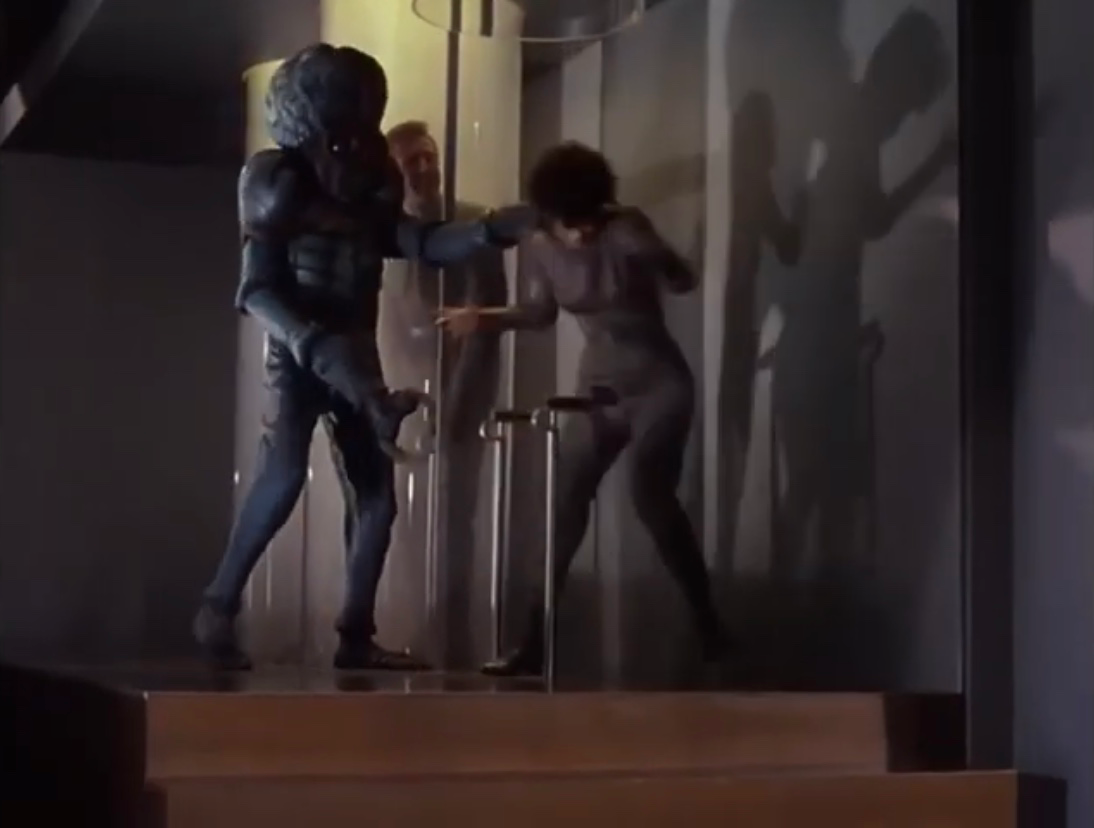 edit on 26-2-2020 by TheAlleghenyGentleman because: (no reason given)

one of the B-queens of the era

also in 'Cult of the Cobra', 'The Atomic Man' and 'It Came from Beneath the Sea' among other works. 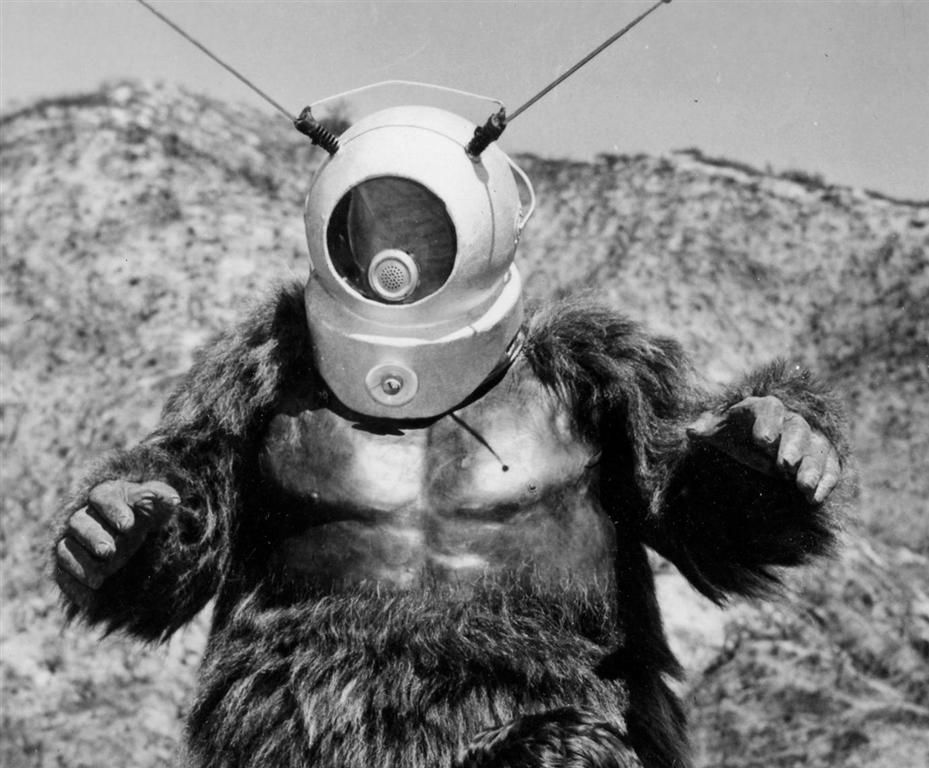