As we develop new technologies and attain deeper understanding of the universe and beyond, our techniques will improve.

I like to think we’ll be surprised at our standing among other civilisations throughout the galaxy when we do make contact.

posted on Mar, 1 2020 @ 10:55 PM
link
No need to search for them with radio telescopes. They are already here. The FBI and CIA has been caught red handed multiple times lying about UFO's, Roswell crash and the documents they had. Still to this day 100's and even thousands of documents still classified secret since Roswell. The official Blue Book government ran program said everything to the UFO's was bunk. Years later through FOIA we find out the depth of lies. If was true, then why is there still classified documents being withheld of those very reports and many of them completely redacted? They gone to great lengths to keep it secret and still do. Manipulate people, media, lie, black out documents. All for a UFO phenomenon that supposedly doesn't exists. No matter how far or deep they bury it, the stench of their lies and deceit will always follow.
edit on 1-3-2020 by sean because: (no reason given)

originally posted by: sean
No need to search for them with radio telescopes. They are already here. 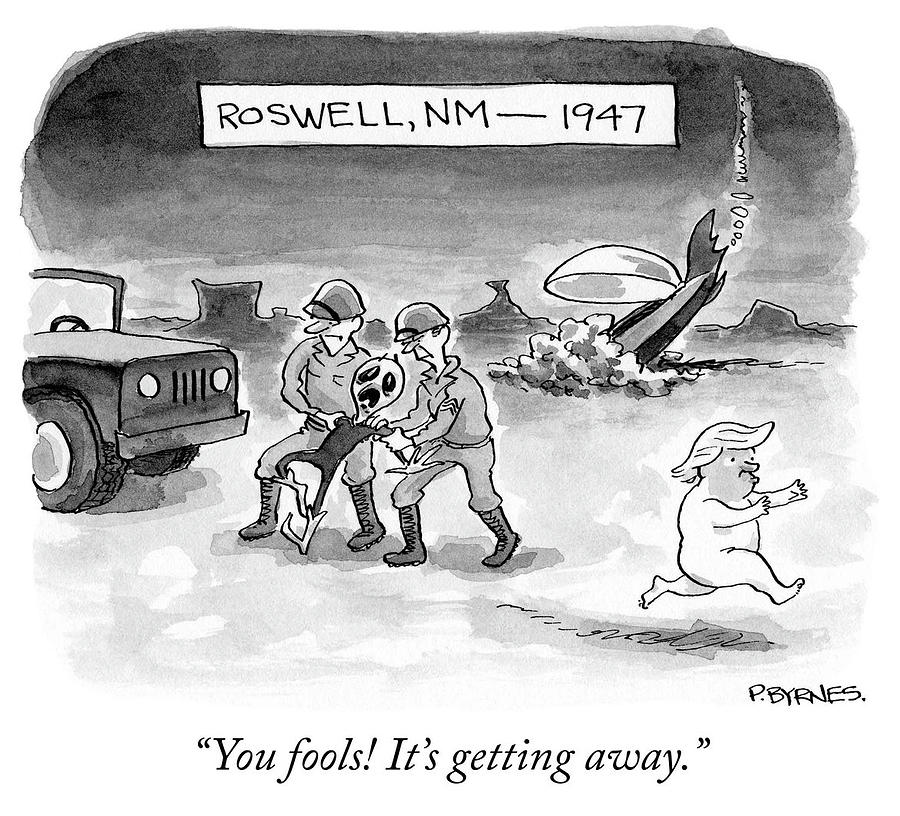 posted on Mar, 2 2020 @ 01:51 PM
link
It might be a good idea to try and find out how people will really react to the news of their being actual aliens out there. Times have changed since the Robertson Panel, and after decades of psychological preparation we might be in better position to hear about them.

However, it still remains extremely important as to exactly HOW they are discovered. If we pick up technosignatures from a planet 10,000 light years away, people would probably be able to deal with that. Slowly get used to the idea. And folks would understand that they're basically too far away for us to really do anything but maybe listen to their broadcasts, if they have any. Lightspeed limit puts them essentially beyond contact with us.

But if it turns out there are giant superintelligent insect creatures from deep space right in our own backyard, or actually living in the ocean or on the Moon, then you're going to get massive societal shutdown and an end to humanity as we know it.

So it might not be a bad idea to figure out how to handle the news before we get it, so we can adjust and mitigate some of the fear and damage that could easily arise from it.
edit on 2-3-2020 by Blue Shift because: (no reason given)