posted on Feb, 14 2020 @ 03:13 AM
link
Heading into the weekend, and giving you the opportunity to experience something a little different, I'm gonna let you into a part of my world and things I'm passionate about.

Specializing in Automotive content, like the world has never seen, is my absolute #1 YT channel - Cleetus Mcfarland - Please tell me you know Garrett Mitchell (that's Cleetus by the way) - as far as I'm concerned, he epitomizes American culture, I sh!t you not. I subscribed to his channel 3 years ago and have watched every single vid, as well as the offshoot channels (1320video, FasterProms, Boostedboiz, other) and wait with baited breath for his uploads every other day.

His channel, and then Primitive Technology, in that order, constitute a snapshot of my world - weirdly juxtaposed between the old and the new.

He now has many many major sponsors tripping over each other to get to him. His channel is going insane - he's gained 300K subs in the last few months and will soon reach 2M.

Garret/Cleetus is a very well educated individual whose marketing strategies are going to be the thing of legends - already major strategists have commented that he has tapped into a massive market that has clearly caught their attention. I can't describe his channel effectively - yes its about cars, but he brings an absolutely amazing flavour to American culture that brings me back to some really great memories and everyone and anyone are jumping on board with his channel and positive energy.

He loves America, its all about bald eagles (his version of 'horsepower') and freedom (his version of torque). All of his insane cars he gives a name - Leroy & Ruby are his 2 most famous.

Here in Australia, he has become almost legendary in his love for our insane cars and in particular - SUMMERNATS, being a VIP guest at the event for the past 2 years. He grew a mullet just for the occasion, and now proudly wears it moving forward. This year, he bought over his own burn-out car, he did well, but as he said, he's entering the den of legends where winners have cars exceeding 2000HP and specifically geared for burn-outs and you're not getting into the top 5 without parting with at least $200K into your weapon of choice - simples.

I'm really keen to hear from other ATS members that know this channel, because if you are a subscriber, then we have a lot in common, if not, but are curious, you simply wont be disappointed - seriously, you don't even have to like cars to really like this bloke.

posted on Feb, 14 2020 @ 03:36 AM
link
I just startrd watching this dude a month ago. Love some Clertus. That vette is the bizness aint it. His Dale truck got me interested and thats his audience right there...midwest deplorables who love to wrench.

originally posted by: Flatcoat
Bigfan of Cleetus and 1320....especially love their visitas to Aus.. 🤙


ETA I would LOVE to have a Holden Maloo!!!!

It simply trips me that you blokes don't have utes - we all know you love them, # knows why you don't manufacture / import them - I'm at a loss to explain.

The Maloo is a #kin weapon - almost as good as the FORD XR6 Turbo ute - so fast they had to dial them back but if you've got one of the originals, you can get 1300HP out of it without too much expense.

Green with envy mate. I come from a "car" family. My dad was one of the local drag racing pioneers running a bucket with a 312 y-block. I've owned an LJ gtr-xu1, HT 350 Monaro and my fav, an EK which I spent a coupe of years slotting a 202 red motor, disk brakes and M20 4-speed into....love the car culture be it yank or aus

posted on Feb, 14 2020 @ 04:13 AM
link
Oooh, im not good with the electrics so thats beyond my scope! I have a stand alone computer so I can tune everything on the laptop...on the fly. 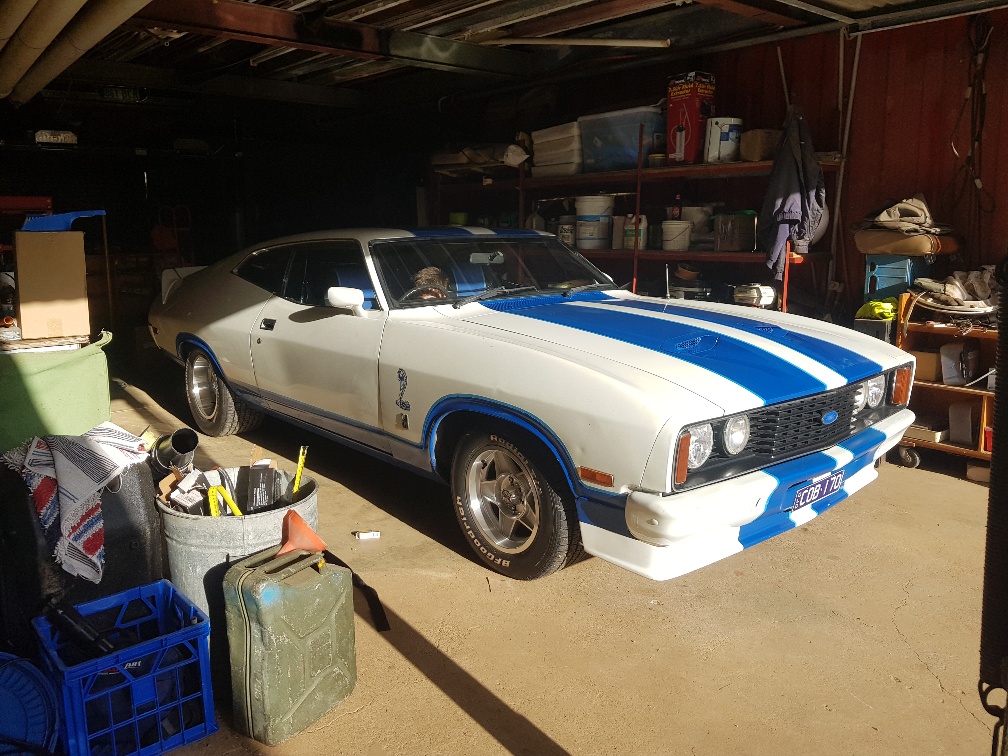 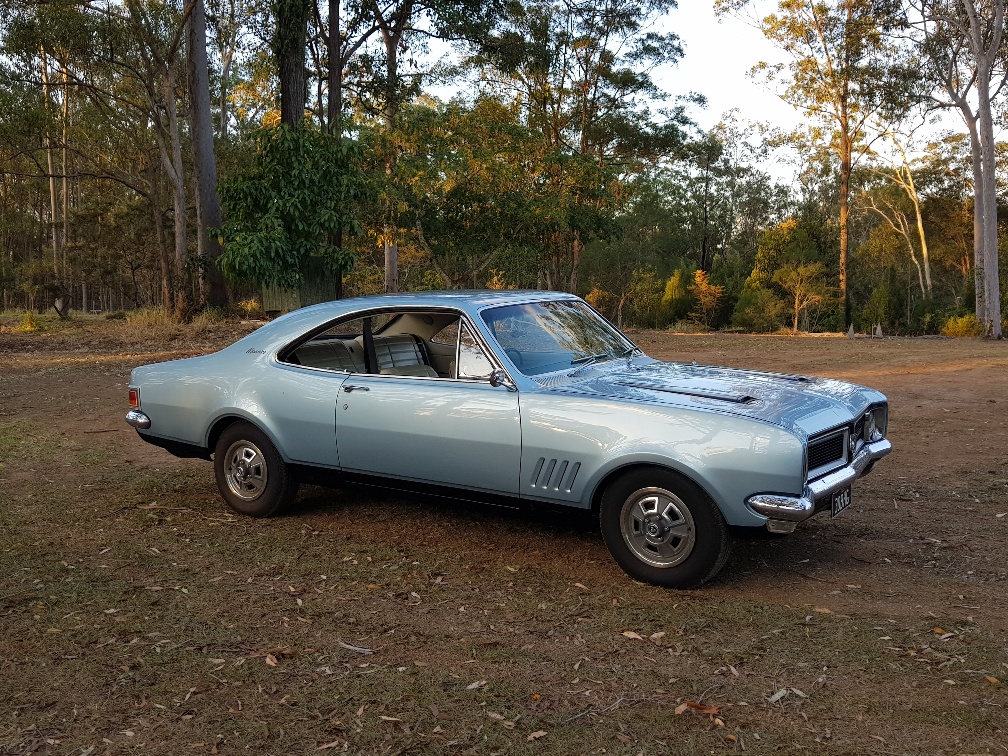 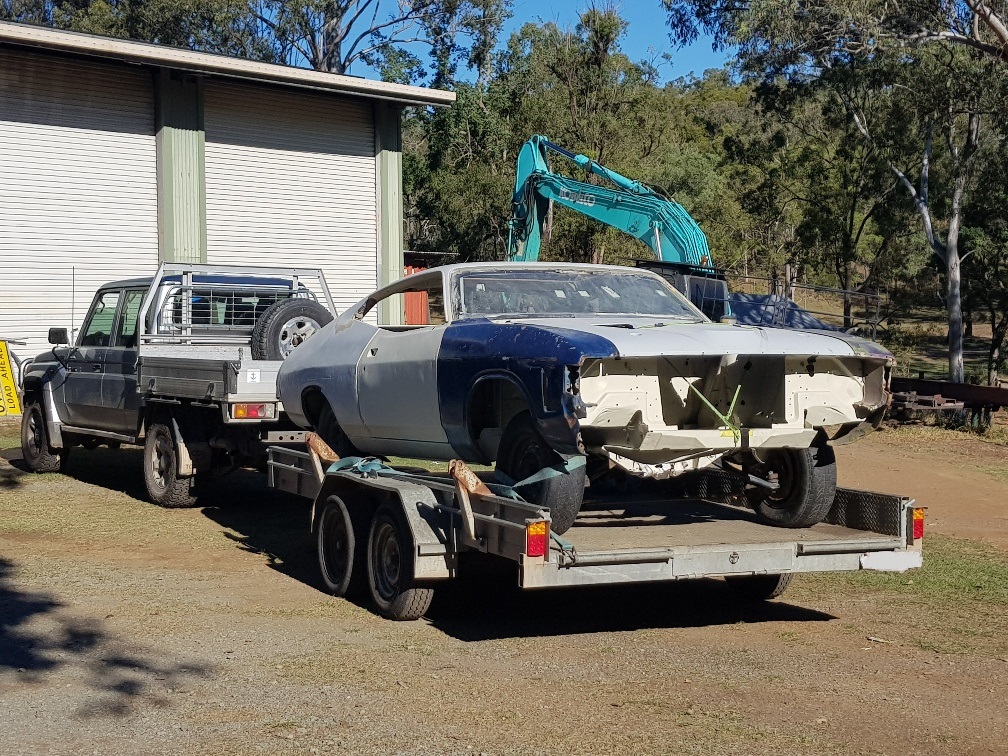 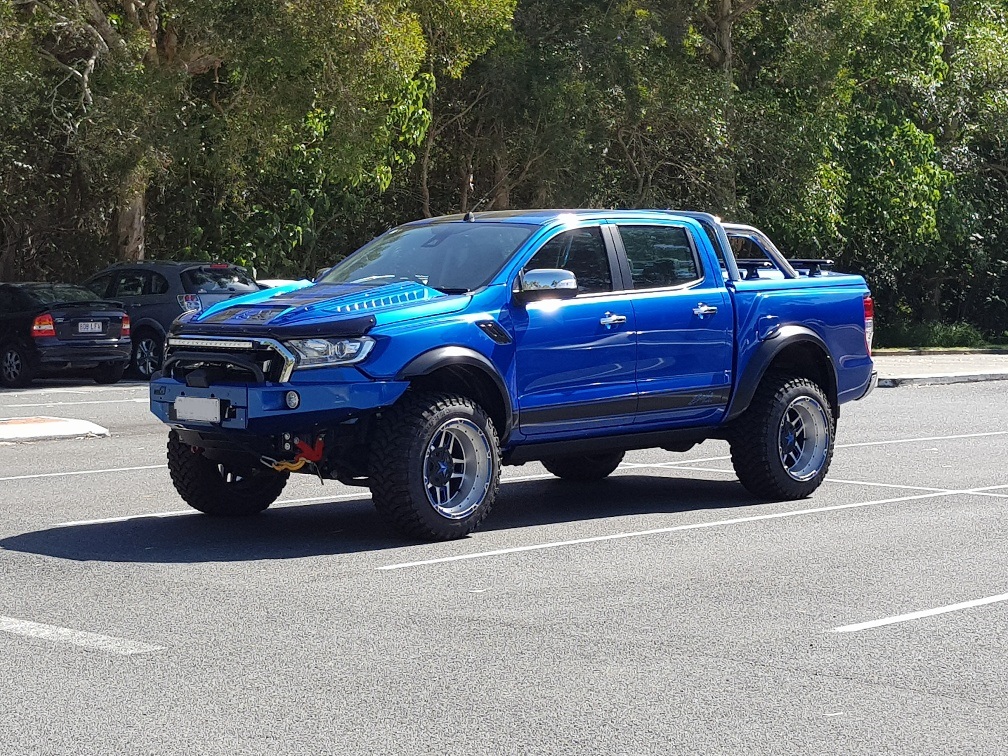 posted on Feb, 14 2020 @ 05:53 AM
link
a reply to: Sublimecraft
G,day. XA XB and XC coupes struth you could throw a party in the back seat
put a 9 inch end in it and some cool wide tread
say you should throw up a happy snap of an E49 charger
a ba xr 6t and an xr8 ute or sedan
back your ute up to the fence at the local country footy club plonk an esky in the back and a chair on each side
love how the XR 6t can flog the mustang
I remember when EH holdens were new. but i had a special liking of the FC holden
and the XY falcon
and lets not forget the beautiful lady the HQ holden coupe
BUGGER forgot to add ford will be releasing a v8 ranger LUV IT

posted on Feb, 14 2020 @ 07:54 AM
link
do it for DAAAALE! the freedom factory looks amazing now that they've gotten it all cleaned up. Ive been following the cleetus channel for a while and love their content.

posted on Feb, 14 2020 @ 07:48 PM
link
Hell, yeah, brother! Been with Cleetus since before Leroy. Only channel where I clicked the bell. I love the bromance with Australia. You guys will teach us how to do a burnout contest yet! Can't wait to get Toast back to Murica for some REvisions for next year. Now if we can just get him to stop saying "Dude" every other word.....

Here's the intro to the Freedom Factory--vintage Cleetus: www.youtube.com...

Very obliging to the Aussies and a great advertisement for our tourist industry. Can imagine a few more Yanks coming down taking away our trophies in a few years

He seemed to connect well with the crowd and had a seemingly genuine warmth towards those he met, shone a good light on Australia

Almost a US style crocodile Dundee in the wilds of Australian boganism, a movie in the waiting

originally posted by: Raggedyman
Yeah got sucked into cleetus and the “toast” story at the summer nats , I never heard why he called his car “toast”, anyone?

Found it. Here's the vid when they named it.

Seemed to have been appropriate, toasted the donk as well

Just been watching the racetrack vid, going to be interested how many people show up for his first race.
Bringing a community together on an old racetrack, pretty amazing.