Ass: (n) 'ahss
1. an African mammal (E. asinus) that is the ancestor of the donkey
2. a stupid, stubborn, or detestable person

My first real understanding of what an ass was came when I was a teenager watching professional wrestling. WCW was introducing a new character who was supposed to be a real game changer. They had invested a lot of money in the character and wanted that character to project two things: mystery and strength... right out of the gate he fumbled the mystery and shat upon the strength, both in a single moment of epic fail.

It was at this moment that a young me realized what the word "ass" meant and began to develop a skill in identifying asses quickly while also gleaning a tremendous amount of entertainment and joy from observing asses assing. Skills that have come in especially handy (and have resulted in even greater joy and entertainment) as I have gotten more into American politics.


ASS!!!
My God, what a ridiculous ass this individual is! Lawmakers will have to pass a bill to find out what's in the bill... at the time I thought the pinnacle of ass had been discovered and it would be downhill from there. I was wrong.

ASS!!!
An island is going to capsize... What? You insufferable ass, learn some goddamned basic science, educate your stupid self before speaking to topics of grade school level sciences. Admiral Willard is a damn saint, by the way. I don't think I could have heard the dumb that emanated from Johnson's dumbass without pointing and laughing at him.

AOC... Oof, not even going to try to pick just one, here is a montage of ass.

and, bonus footage of her shaking her ass because, hey, every cloud has a silver lining and the donk is that donkey's only silver lining I can find outside of the obvious humor value of her foolishness.

ASS!!!
Listening to bloviating asses like Michael Moore, this is the leader of the Democrat party and their future. The future looks bright... for the nation's conservatives because, damn, y'all on the left be picking your asses in plain view of public these days and nothing represents those picked asses as perfectly as AOC.

Now, on to today and the most recent example of entertainment I have gleaned from the cavalcade of asses frolicking in the country in these modern times. An example of asses in every sense of the word, from donkeys to incompetent stupidity... The Iowa Democratic caucus.

A Systemwide Disaster: The Iowa Caucuses Melted Down
Now, let's not split hairs here. The Iowa Caucuses didn't melt down, the Iowa Democratic Caucus melted down. The Iowa GOP Caucus went off quite smoothly and without incident. Nobody is wringing their hands or worrying about who's getting screwed over in closed door meetings and oh-so scientific coin flip delegate decisions, the President of the United States cooly strolled across the finish line without incident. This isn't an issue with the Iowa Caucuses at all, it's an issue with the Iowa Democratic Party and, since the worker bee's failures almost always are the responsibility of the Queen Bee, it is a failure owned by the national Democratic Party just as much. One of the simplest, most basic voting events in this country... a simple caucus, and the collective of asses within the DNC can't even manage to succeed at that without massive systemic failures and proud displays off assiness at every turn. My God, it's glorious, hilarious, and sad all rolled into one. Only the Democrats could turn comedy into tragedy and success into failure with this degree of consistency and this measure of regularity.

How many times will they continue to project their own sins onto their opponents? The collective of asses routinely accuses the GOP of "voter suppression," "Election malfeasance," "incompetence," and "quid-pro-quo" and time after time after goddamned time they fail to produce any evidence the GOP has done any of that while effectively doing all of those things year after year in plain view with their own national convention and candidate selection processes. It's like a prostitute accusing a virgin of being promiscuous. Hell, that's exactly what it is, a group of whores insisting that since they sell themselves daily and for low, low prices everyone around them must be doing the same.

Dems, please keep being who you are. It's more entertaining and delightful than anything currently coming out of Hollywood. The epic fails of the impeachment, the hyperbole, the Chicken Little syndrome, the ass... it's all appreciated and glorious. Carry on through November because it will be utterly a joy to witness. I can only imagine viewing the venom and tantrums of November 2020 with the same amount of delight I have received over the years witnessing midgets hopping mad or classic Three Stooges episodes. The world needs more laughter and, dammit, y'all are still real to me.

I love me a good ass.

There's a nice video of AOC in the OP, though.

Just imagine if they all sounded like the donkey from Shrek. Silly I know, but it would fit rather nicely. 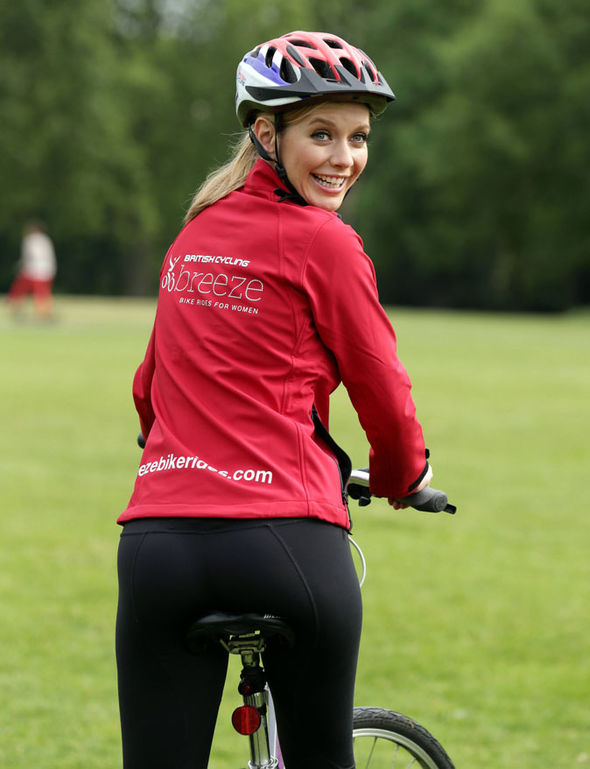 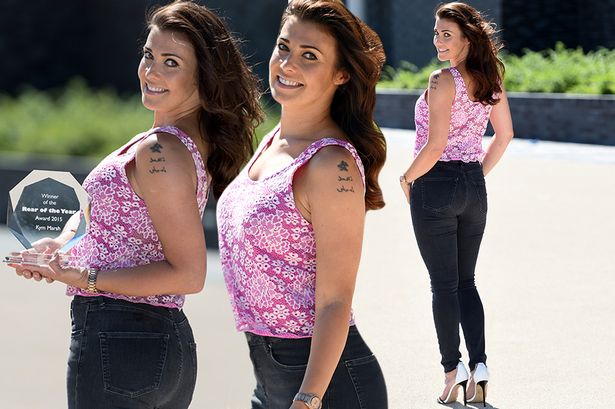 Where would AOC keep the prize if she won it? 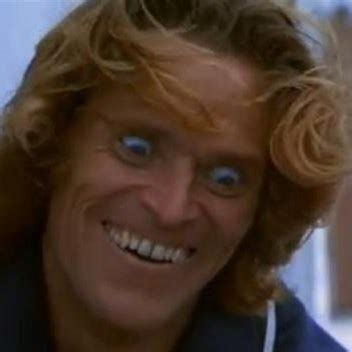 originally posted by: UpIsNowDown
Man was I thought this thread might cheer me up, thought it might be something more akin to this


That would have been "arse", which is the British spelling- ("Erse", in Chaucer). Following that convention, the two things could not be confused.

Thats Carol Vorderman she has had the honour of winning it twice, she originally was the brainy numbers lady from Countdown, not sure if you have the show in the US, gives old age men a heart attack in the afternoon, Rachel who does numbers now has also won the award, brains and beauty 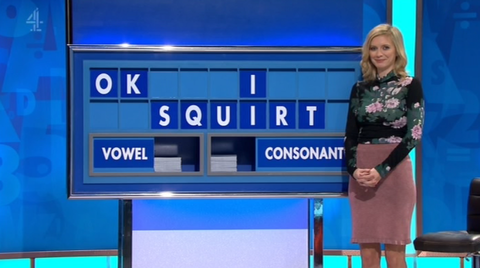 Like most things we share language with the US with lots of words being used more commonly these days, most people I know in the UK would say ass rather than arse, which sounds almost posh now, lol. We may have invented queens english but most people use a hybrid of USA and UK terminology these days, ass can be said freely on TV and radio also, its not deemed as offensive.
edit on 4-2-2020 by UpIsNowDown because: typo

10 points Gryffindor for getting that reference.

bummer i watched the aoc video didn't see her ass

posted on Feb, 4 2020 @ 04:39 PM
link
a reply to: burdman30ott6
25 years ago? I would have my feelings crushed by this thread, my coping skills-or lack thereof would take me on a
detour and not address the elephant in the room.


1- a lack of agreement or harmony
Synonyms for dissension

It seems ingrained in our psyches that disunity is somehow a quality, that harmony is a fabled utopia sought after in dreams that never materialize due to pessimism and dissension.

I got out of bed one day and just refused to "help this cruel world" beat the crap outta me.

Not once have I regretted that decision.

nvm
edit on (2/4/2020 by loveguy because: has anyone seen my glasses? was wearing them in the parlor-shakeys pizza parlor having chicken.........x