My new idea on Shanksville

Just pointing out that most of the truth movement “theories” are based on cherry picked facts and omissions, not whole truths.
edit on 28-1-2020 by neutronflux because: Added and fixed 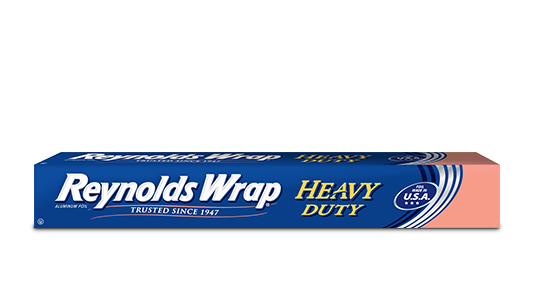 Just pointing out that most of the truth movement “theories” are based on cherry picked facts and omissions, not whole truths.

Sounds like the best sold theory of them all, doesn't it?

There was debris up to 6 miles away but they were 'downwind' from the flight path. Indian Lake. Part of an engine was found about 1/4 mile downhill which would have happened how it went in.

I will always believe 93 however was shot down.

The old no evidence for this conspiracy fantasy, so try to direct to something completely unrelated to the topic at hand.

Here is your chance to post the best evidence that flight 93, it’s crew, and it’s passengers ended up someplace other than Shanksville?

Or you just going to drone on?

Miller's first statement to the media, in the field after he and others had walked that field looking for bodies, he noted that they had found nothing to suggest an airliner had crashed there.

Just hours or a day later, he reversed himself. In 2012 the story broke about the Dover Air Force Base having improperly disposed of human remains from both Shanksville and the Pentagon, and the human remains of 274 US servicemen. It was the 2012 story that prompted Christopher Bollyn to go to Shanksville to interview Wallace Miller, which he did, in Miller's funeral home there. Miller was a private citizen, employed by the county part time, as needed, for coroner services.

In that interview Miller revealed what really happened that day, about 11 years later. Bollyn wrote about it in March of 2012. It is published in Bollyn's book "Solving 9-11" from 2012.

Miller made his first comments to the media after walking through the field that morning. Within hours or the next day, he changed his story. Why?

Because not long after he made the initial statements, the FBI arrived on scene, late to the party. The FBI asked the mild-mannered Miller if he was willing to be a "team player", and he acquiesced, changing his story for public consumption.

They then set up a remote 'morgue', and the FBI brought DNA material to Miller, with names, and Miller created death certificates for them in accordance with Pennsylvania law.

The FBI effort to tamper with witness statements was repeated again in Shanksville, as told by Susan McIllwain, another ordinary citizen who had called the FBI to report that she had seen a low flying airplane as she was driving near to the field where it "crashed". She described the airplane as smaller. The FBI leaned on her to change her story to report seeing an airliner, and she refused. That interview was conducted at her house that evening, after she had voluntarily called the FBI.

FBI deception and witness tampering is nothing new.

UA93 was still reporting in on the ACARS system somewhere in Illinois, 30 minutes after it supposedly crashed in Pennsylvania.

93 did not crash there. Like everything else that day, the story does not pass even the most superficial examination.

Try as they may, the true believers in the Official Narrative cannot prove any element of that story. Make movies about it (Let's Roll) and put up marble monuments at the site, but all the facts work against the official story.

If that were true, why did Wallace Miller the county coroner tell the media they found nothing suggesting an airliner had crashed there? No bodies, no baggage, no airline parts?

If you speak truth, by all means provide the quote and cite the source?


UA93 was still reporting in on the ACARS system somewhere in Illinois, 30 minutes after it supposedly crashed in Pennsylvania.

I'm speaking the facts NF, not showing pictures like you do. Your pictures don't prove a thing.

Many of us were paying attention when this happened. Likely you were not.

As the guy in the back of the news helo noted, there was no sign of an airliner in that field. Wally Miller's initial statement to the media corroborated that.

Later that night the feds had to change the story saying it was in the adjacent woods, to try to salvage their bull# story. It worked for you, but not for others paying attention.

If You take into consideration that the Slit in the ground where the plane supposedly crashed at was already there since at least 1994, I'd bet they just had to explode a small bomb there to open a small crater and to blacken it. Then feed Us with Some Bull $..t that the plane was absorbed into the ground... And then there is this; I've been gone from here for a long time, and this is yet another topic that I can't believe is still going on. No offense to those contributing. I thought I would just drop in that bit about the crater already being there, for those who did not already know that. Here is Why; 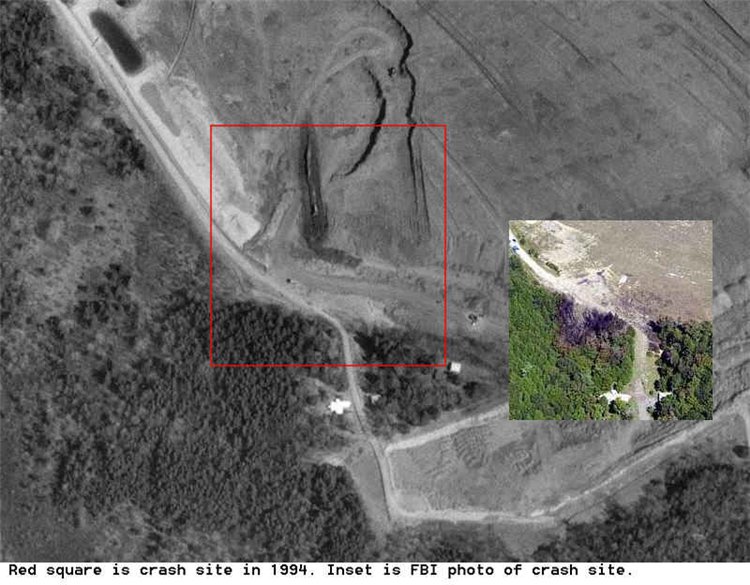 No. Your making claims that you cannot back up with actual facts.

Link to evidence flight was broadcasting after it was shot down.

Unless you can cite actual proof?

Other than those who attest to losing loved ones on flight 93. The accounts of recovery teams. The debris filed. The wreckage. The recovered human remains. The DNA testing. The corner issuing death certificates and releasing human remains to families.

Darn. Conspiracy fantasies are no fun when the audience is not a slap you on the back agreeing with you conspiracists, but ones that actually question.

Almost the entire aircraft was recovered and sent to Iron Mountain for storage.

I remember watching a TV report that visited Iron Mountain and mentioned - behind this door the remains of Flight 93 are stored.

I also recall that in contrast to ground zero, the Shanksville site remained cordoned off and guarded for many years after 9/11. I appreciate that the pressures of investigating and clearing a crime scene situated in a privately owned rural woodland are different from those in central New York. Still, I wonder if there are other examples where crime scenes were secured for so long.

The National Park Service bought the land about 10 years ago, now site of the national memorial.
edit on 28-1-2020 by EvilAxis because: (no reason given)

Some of the larger pieces of debris, section of fuselage, nose wheel were found there


. I remember watching a TV report that visited Iron Mountain and mentioned - behind this door the remains of Flight 93 are stored.

In my town we have beam from WTC, as do many other towns in this part of NJ, in memory of those we lost that day

United may donate some of the pieces to memorials


All of this is to say that the region is poor, rural, and very independent. This last quality drove Shanksville’s initial response to Flight 93. In the weeks after the tragedy, the local government paved a small parking lot on the side of the bowl-shaped meadow where the plane had crashed, and erected a 40-foot chain-link fence where people could leave messages and mementos. Glessner watched the growing activity at this temporary memorial, until, one Sunday at church, she suggested starting a group of volunteer guides. That first winter, the Flight 93 Ambassadors sat in their cars to keep warm while waiting for visitors. In December, Shanksville and Somerset County also hosted a meeting at the school to discuss building a permanent memorial.

originally posted by: firerescue
Plane parts were returned back to United Airlines once investigation was done It was they we stored the parts at Iron Mountain


But at New York much was chucked out with the trash (and shipped to China) before there was time to investigate. Although not entirely accurate, NIST claimed they had no steel from WTC7 to examine.

My question was whether it's unusual to store plane parts in a privately owned, highly secure underground facility. After all, every airline crash is a national tragedy.

Also, are there examples of other crime scenes which were secured for so long?