Is Iran still looking to retaliate? 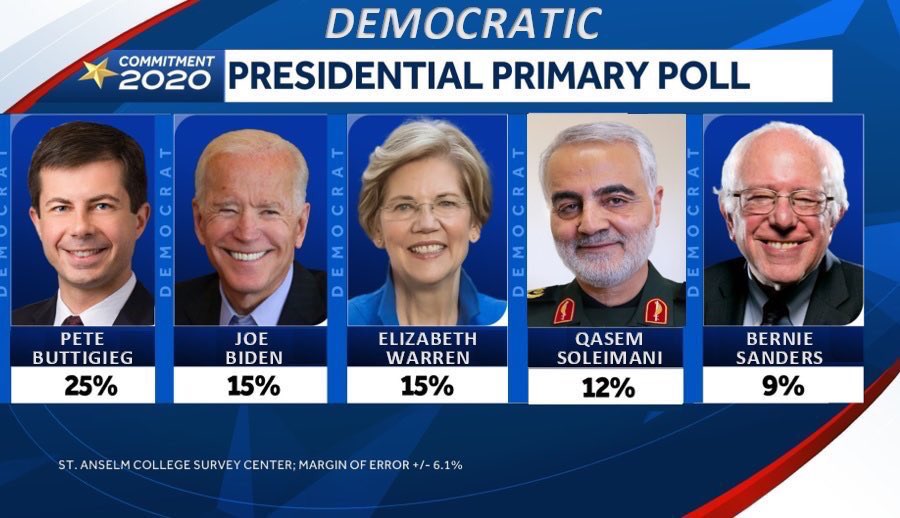 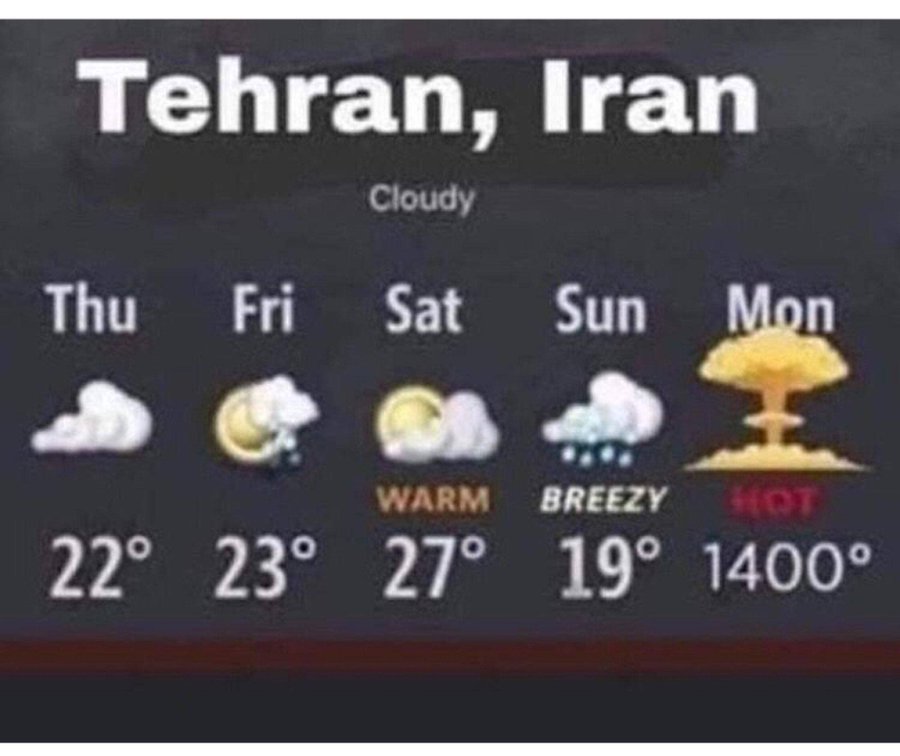 posted on Jan, 21 2020 @ 12:47 AM
link
Many people don't believe in consulting a dermatologist in karachi that's because you're not aware of the expertise and the skills these doctors have. They help in analyzing and examining your skin to determine what sort of issue you are facing, helping you treat and get rid of all the skin problems in a short span of time.

originally posted by: Plotus
The Romans made use of such an Empire, it nearly became complete........ and now you know the rest of the story

But these SOFT occupations and ..well... Iraq-ishness.. I guess simply sticking a flag in there and claiming it another state sounds better to me. Libya would have been a prize in the area.

Rome didnt have nukes and weather modification weaponry or super computers.. It might last a little longer.

Yemen's president condemned on Sunday an attack by Houthi rebels on a government military camp, as authorities said fatalities had risen to at least 79 troops. Ballistic missiles smashed into a mosque in the training camp in the central province of Marib late Saturday, wounding 81 others during evening prayers, according to Abdu Abdullah Magli, spokesman for the Yemeni Armed Forces. The oil-rich province of Marib lies about 115 kilometers (70 miles) east of the Houthi-controlled capital, Sanaa. The city is a stronghold of the Saudi-led, U.S.-backed coalition. The missile strike was the bloodiest attack in Marib since the beginning of Yemen's long-running civil war, marking a military escalation in a rare spot of relative stability. The U.N. envoy to Yemen delivered a stern warning about the recent spike in military activity across multiple provinces, noting with "particular concern" the airstrike that hit the military camp.

posted on Jan, 21 2020 @ 07:30 AM
link
Iran's real leadership (the religious side of Islamic-Republic… has decreed the Red Flag of Revenge is to continue flying over the Mosque that is connected to the Mahdi
(the Red Flag --> is a 'sign' to all Muslims to commit overt Jihad against both Israel & USA for the blessing of Revenge...)

so, instead of a troop mobilization by a state sponsored military force the Supreme Leader has signaled for individuals and sleeper cells of Jihadi fighters to kill/terrorize/sabotage the western powers by any degree possible to obtain a Special Blessing in Shia sect beliefs ...as Acts-of- revenge for Islam & the death of the General

BUMP to add this latest proof that Iran Red Flag is continuation of the Iran Generals' Drone-killing-event...
a $3million $ payday for snuffing the POTUS

originally posted by: scraedtosleep
a reply to: Bloodworth


Does Iran follow the Geneva convention rules of war?

I don't think any of them really follow those rules.

Iran can play the long game (maybe) and hit back a year from now using proxies.