The only reason someone would do this to themselves to "look younger and more fit" is in preparation for something big. Like, hoping to finally get her due. She is obviously trying to prove she is young enough and healthy enough to run again and win.

She slept her way to the White House. She put up with an openly cheating spouse and the humiliation. By God, she deserves to be crowned queen of the USA. It is clear that is what she and her supporters believe. She will have all the plastic surgery it takes to convince the (her words) "deplorable, racist, sexist, homophobic, Islamophobic" people who voted for Trump. 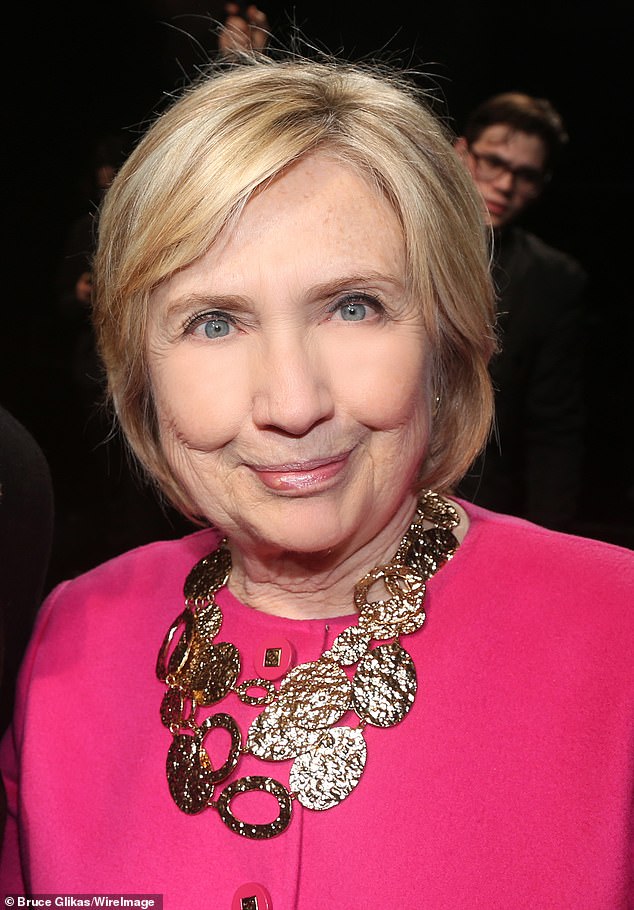 Why else would she botox her forehead to death, put fillers in her cheeks until she looks like a chipmunk, get lip fillers that failed on the top lip. Then leave the old lady turkey neck hanging above the newly "youthful" face.

I could not think of any other forum this should be in. So now that she looks so marvelous, and not at all like me anymore - run Hillary run - your new look will gain you tons more selfie taking voters who think this look is chic and in vogue. 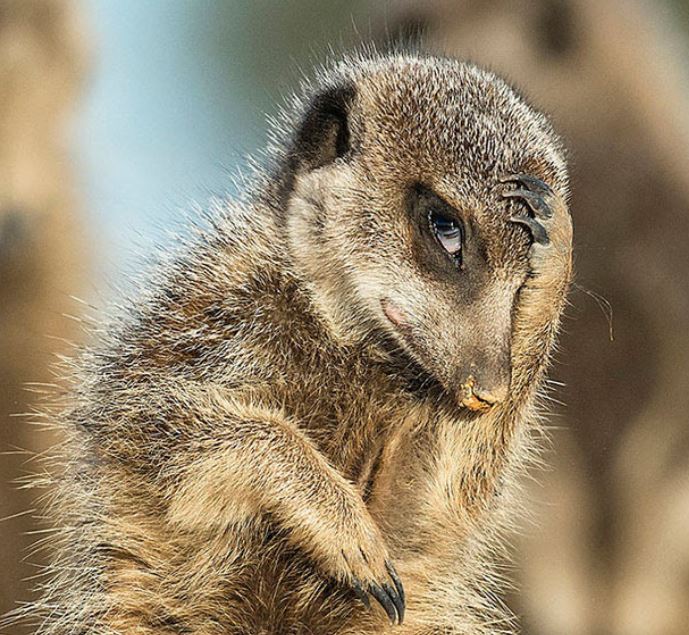 All I can say now is, I'm grateful I no longer look like Hillary.

The only real reason we HAVE Trump as president is because his opponent was Hillary.

She's got a lot to answer for.

And Carpe Donktum points you in the right direction.

I think that is a picture of you trying to disparage Clinton with your failed upper lip and your turkey wattles hanging down and your cheeks that look like a pair of butt cheeks seperated by a pookie nose biscuit.


Seriously though, no, with her in the race the world would be turned all the rest of the way upside down into total madness.
Stay away Clinton, stay away.

Wishing the pics weren't so close up, well the beast petting itself was pretty cute.

posted on Dec, 13 2019 @ 01:21 PM
link
Maybe this will be the trigger that leads to a third major party in America. Because apparently the Clintons own the DNC outright.

Seriously, absolutely nobody in the entire country except Hillary herself wants her to run again. Not Bill for sure -- have you seen the man lately? He looks like he's got leprosy or some damn thing. Probably not Chelsea either, because she makes a good living running their scam charity, and that will have to end if her mom runs again.

originally posted by: toolgal462
that pic has got to be doctored

Everything below her head looks like a prune, literally everything.
edit on 12/13/2019 by carewemust because: (no reason given)

I cannot get ATS's utility to let me post Dr. Zaius from planet of the Apes. But, um. yeah.

C'mon, Killary...go all-in for us! Just let us know about the freak show in advance so we can get some popcorn!