Where have we seen the Navy Tic Tac UFO before...In Denver!

posted on Nov, 30 2019 @ 07:55 PM
link
Where have we seen the Navy Tic Tac UFO before—In Denver!
I’ve taken an assignment here in Denver for one reason (well, beside working on my daily assignment).
And that reason is the story of a UAP that was seen here seven years ago.
Back in November of 2012, A Denver man had been video taping an object that was taking off and landing
around the Clay St and 56th St Ave area.
You can view the KDVR31 reports here.
kdvr.com...
kdvr.com...

After reviewing these videos and looking at the pictures,
I realized that these objects looked just like the Navy Tic-Tac videos.
Here is the Denver UAP, 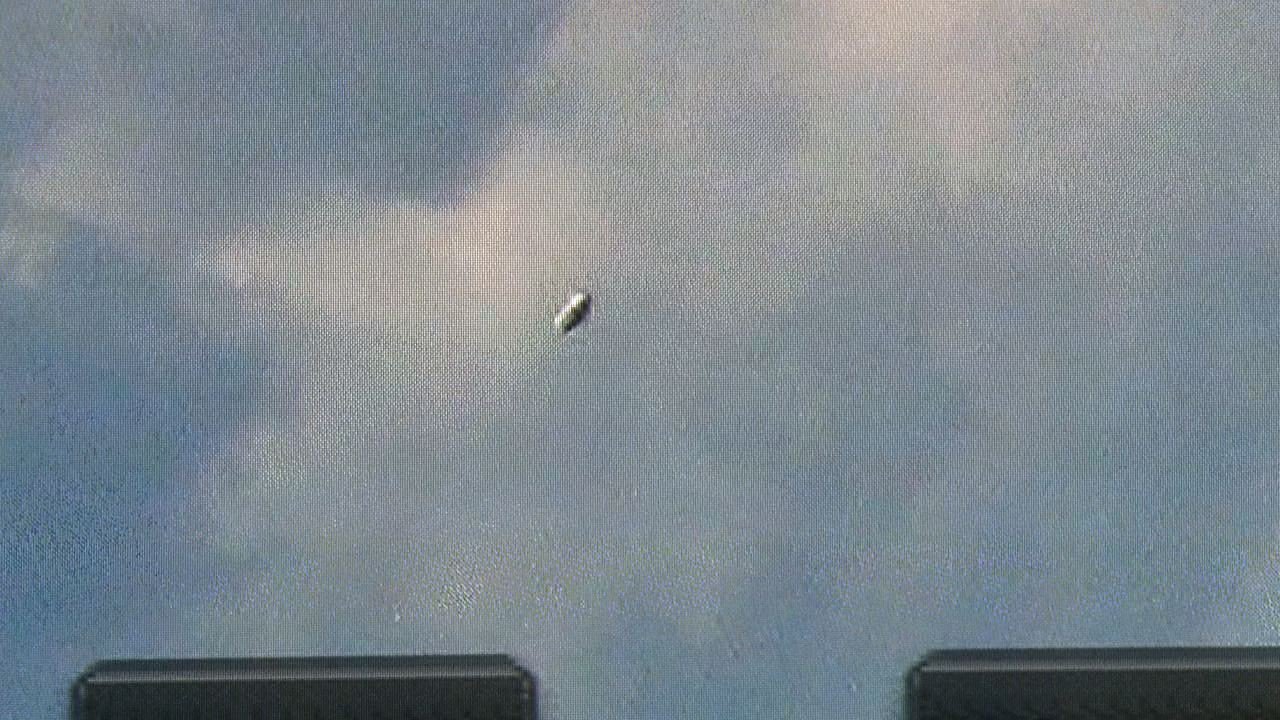 and below it is the Navy Tic-Tac. 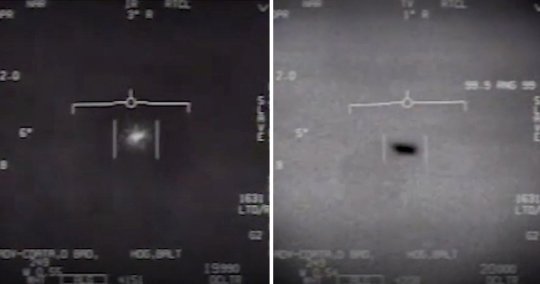 And an interpretive drawing according to Commander Fravor’s description of what he witnessed on November 14, 2004: 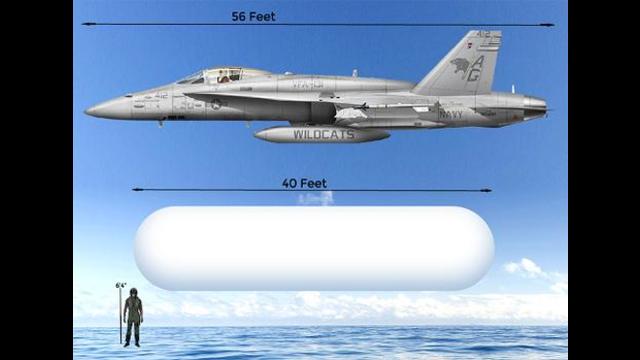 [excerpted from an ABC News interview]
“I can tell you, I think it was not from this world. I’ve seen pretty much about everything that I can see in that realm, and this was nothing close. I have never seen anything in my life, in my history of flying that has the performance, the acceleration—keep in mind this thing had no wings.
You know, you see a lot of interesting things. But to come up on something that’s a 40-foot-long white Tic Tac with no wings, that can move really in any random direction that it wants and go from hovering over the ocean to mirroring us to accelerating to the point where it just disappears—like, poof, then it was gone.”

What do you think? Same type of ship?


the reporter, talked to someone identified as “a former commercial pilot, instructor, and FAA accident prevention counselor” who was able to say those objects aren’t planes or helicopters … but he also says they’re not insects. I take exception to that. It sounds like he’s assuming they’re far away and therefore big, but we don’t know that. They could be close and small. In which case they’re entirely consistent with being insects.

originally posted by: shawmanfromny
a reply to: Violater1

I think that is a very real possibility that should not be discounted. Some of the UFO/bug videos are painfully obvious. Maybe this one is, too, and, frankly, I would not be disappointed if it were proven so. However, if you go through the Dolan videos as well as Fravor's plus the Atlantic vids, the inescapable conclusion is that they are not all bugs.

posted on Nov, 30 2019 @ 10:22 PM
link
The guy needs to set up his camera directly below where he sees them landing and departing from

originally posted by: Gothmog
I believe the Denver one was a blimp.

originally posted by: carewemust
Are flying "saucers" spotted any more? Now almost everything seems to be tic-tacs, or triangles, or rods.

Disks are out, cigars are in - obviously!


originally posted by: Gothmog
I believe the Denver one was a blimp.


If I remember , it was a test run of a "traffic" blimp

Keeping in the tradition of "It is Swamp Gas"... anything and everything to deflect from the possibility it is what Favor and others said it was.

originally posted by: Gothmog
I believe the Denver one was a blimp.
Or a weather balloon
One or the other.

ROFL..a Blimp!
It was moving so fast that people didn't see it. Only when it was video taped and slowed down, could you see it. Even an FAA investigator couldn't explain what it was.

"DENVER — An area man goes to a certain spot overlooking downtown Denver every day between noon and 1 p.m. and records, what he says is a UFO.

He records it with a video camera and shared that video with FOX31 Denver.

It’s easy to be skeptical. Unidentified flying objects have puzzled us for years.

Yet it’s also hard not to keep watching the tiny spec as it flies across the screen, day after day."

"Watch the video to find out how one man is trying to solve the mystery."

He thought he would have a logical explanation until he watched the video. “That is not an airplane, that is not a helicopter, those are not birds, I can’t identify it,” he said. He also told us the objects are not insects.

He said he knows of no aircraft that flies as fast. He did tell us there is one other possibility. “Perhaps there’s some sort of debris that is being raised up by some of the atmospheric winds.”

But in his professional opinion, “As it fits the definition, it’s an unidentified flying object.""

He said, “The flying objects appear around noon or 1:00 p.m. at least a couple of times a week.” The strangest part is they are flying too fast to see with the naked eye, but when we slowed down the video, several UFOs appear.

We altered the color contrast to make it easier to see. You can take a look for yourself by watching the video clip.

We wanted to verify the video we saw was legitimate and not doctored in any way. So our photojournalist set up his camera in the same spot and shot video from just before noon until just after 1:00 p.m. He also captured something unexplained on video."

"The top 3 answers we have received are: remote-controlled aircraft, military drones or insects.

A remote-controlled aircraft seems like a possible explanation, but the man who shot the video has spent several days in the area near 56th Ave. and Clay St. where the UFOs appear to be launching and landing.

He hasn’t seen anyone flying a remote-controlled toy, nor have any of the neighbors.

Aviation expert Steve Cowell also suspected we had captured military drones until he watched the video, “I don’t think it’s a drone,” he said. He has never seen an unmanned aircraft that flies so erratically.

In order to fly drones, the FAA must issue a certificate of authorization. The FAA has issued hundreds of COAs to the University of Colorado to fly drones north of Boulder, but it says no drones are authorized to fly over the Denver metro area.

But by far the most popular theory is bugs. Many of you wrote to tell us the object in our video is most likely a fly.

We showed the footage to entomologist, or insect expert, Mart Ann Hamilton. “This is a toughie. I’ve never seen anything like this,” she said.

Hamilton watched the video over and over again, then she gave us her professional opinion. “After watching the various shots, I do not believe it’s an insect. The shape is inconsistent with an insect,” she said."

They are talking about the Denver UFOs.

Most people talking about "swamp gas" are the ones that believe all UFOs are extraterrestrial craft, I don't remember seeing a sceptic using swamp gas as a possibility in a very long time.

Thanks for that link, the KDVR links say "Sorry, this content is not available in your region."