California lawmakers’ attempt to require President Trump to release his tax returns in order to run in next year’s primary came to an abrupt end Thursday when the state Supreme Court ruled unanimously that the legislation, sponsored by Democrats, violated a state constitutional requirement to include all “recognized” presidential candidates on the primary ballot.

Some time ago, a thread was published about this issue, leftist touted it as some form of accomplishment and urged other states to do the same, many of them had hoped that this was a saving grace, because the sheer volume of Trump support would assuredly gurantee another Trump victory at the voting booths.

This ill attempt was doomed from the start and rightfully so.

Leftist Democrats must understand that you can't keep "recognized" Presidential candidants off the primary ballot.

I know Cali is somewhat lost, but this ruling gives me hole that there is still some sane folks in power there.

Good Job Cali Supreme Court, you do your country a service. Perhals there is hope....

So, what does ATS think? How do you feel about this?

Second...let Nancy release her snip. And explain where her wealth came from.....among other thugs.

Jeezus youd thing Trump is the 7th GD seal of the apocolypse or something.

originally posted by: lakenheath24
Couple things...dude had an IRS audit. So that would mean the IRS is in on it. Not.

Second...let Nancy release her snip. And explain where her wealth came from.....among other thugs.

Jeezus youd thing Trump is the 7th GD seal of the apocolypse or something.


Ok...so you're all over the place, what is it you're actually trying to post...?

posted on Nov, 21 2019 @ 01:11 PM
link
It’s sad when people have to try and silence others in order to get their way. Do they ever stop and think that maybe their ideas just suck and aren’t for everybody?

posted on Nov, 21 2019 @ 01:26 PM
link
Well, at least their supreme court is honest, not like a bunch of the judges there that are politically aligned with the left. 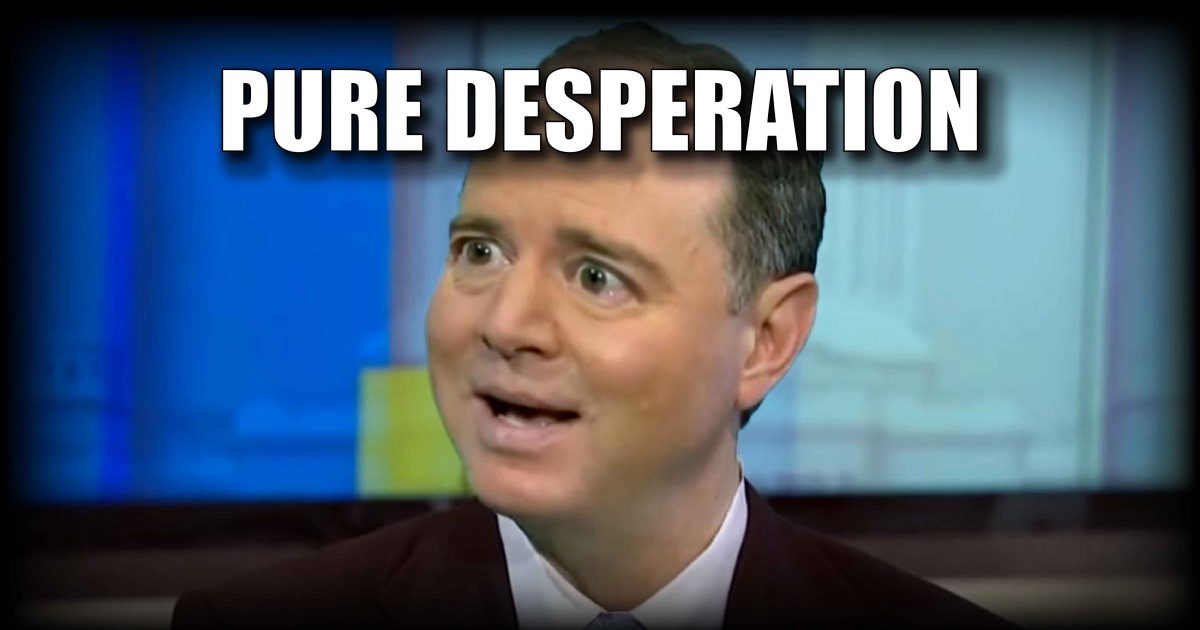 
The eyes of Gollum

The only doubt was whether the Cali courts would rule it UC or the SC would.

posted on Nov, 21 2019 @ 02:07 PM
link
Democrats at the highest levels often cite and quote Constitutions and routinely violate those Constitutions shortly after their citations and quotes, and they do it in unison !!! 😃😃😃😃😃😃