posted on Nov, 19 2019 @ 10:52 PM
link
I would expect a sitting president to check out potential candidates to make sure they put America first. I did not mind Obama checking out Trump, but it did not stop at a simple check, it got twisted out of proportion and a document full of twisted and fabricated information was used to sabatage the Republican held white house.

There was no law broken with what Obama did with investigating trump, but that dossier should never have been used to start an investigation into Russia ties to Trump and everyone surrounding him. It was a witch hunt, but there is no evidence that Obama was keeping it going after Trump got in. I never heard him order anyone to try to frame Trump, that came from Hillary and her mob of followers I think.

I see no laws broken by either Obama or by Trump, and even the coverup done by Biden did not break any laws. But the leaders of the Democratic party have been breaking laws right and left, most are slander laws which are unethical and they should be removed by the ethics committee for doing so in a way that is not in a dignified way expected of a Senator.

And of course, they should ban Trump from posting in his name on Twitter, but I do not want him to take the name of rickymouse either. Trump has a big mouth, but what comes out of it is what is his real opinion most times, I have to commend him on not telling people what they want to hear on Twitter. Sure, he does that campaigning but so do most of the politicians.

I think laws should be passed that ban all close relatives of high political officials of being on the board of foreign corporations or banks. Also, a politician should not have a close relative at a high position of a foreign government. Politicians should be required to not lie very much while campaigning or make promises that they can not possibly keep.

I should go out and buy some legal cannabis since I am talking about pipe dreams. 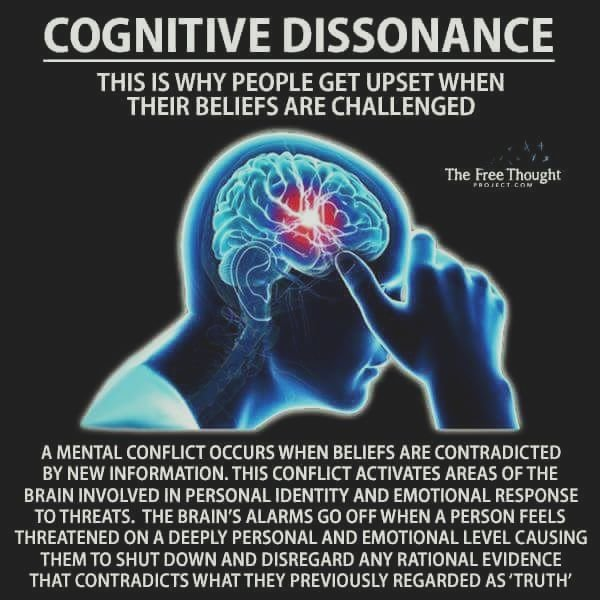 posted on Nov, 20 2019 @ 12:13 AM
link
I don't have any issues with Trump going down for crimes he may have committed, but damn't, they better start with Hillary, Biden and Obama first, otherwise, they can Kiss My Deplorable Nazi A$$.


Final word from the POTUS; "i want nothing!"

Another excellent OP from you.

The Democrats have to live in an odd world were you have to believe two opposite things at the same time.

Someone once called it "The History of Now."

They live in a world where you cannot put anything into context, because if you put anything in context the two opposing things they have to believe at the same time contradict each other and the narrative collapses.

So because they cannot have "context", they instead have to constantly ignore and rewrite history itself in an effort to stay in power.

After all, if you put things like your OP into context, then they are just blatant hypocrites and should be laughed out of public discussion.

They don't live in reality.

This is actually being highlighted to the American public now with the current Schiff Show.

This is good for America.

Case in point: They are trying to argue that Trump investigating a political rival is wrong. The problem is, Obama did exactly that, and they had no problem with it when it was their guy doing it.

So, they just kinda forget about the Mueller investigation, because it simply isn't possible to reconcile that with their current argument that Trump trying to investigate Biden's possible crimes is inappropriate.

originally posted by: OccamsRazor04
a reply to: Gryphon66

The president of Burisma was just indicted in Ukraine for a $7 billion fraud scheme, and they are explicitly claiming the Bidens were paid $16 million (Hunter's gig on the Burisma board) to help launder the money thru Franklin Templeton.

It now seems clear that the Democrats -- and in particular Adam Schiff -- are actively trying to conceal major financial crimes by accusing President Trump of basically anything they can think of.

posted on Nov, 20 2019 @ 01:36 PM
link
Would it have been OK for President Trump to call for an investigation of Burisma and the Biden's if Joe Biden would have take Obama'a advice and not run president?
Would he still have had the immunity of a "Political Rival"?

The system is balanced and working as intended.

If the matter is truly egregious, then assumably the Senate would remove even the President.

That has not yet ever happened in the US no reason to think it would now.

The Dems WANT a spectacle, they WANT to dominate the news cycles from now until Next November.

You guys seem to be giving them what they want.


LOL, what are the choices? I don't know if you have heard of this new thing called "television", but on it, is "news", and most of that "news" deals with removing Trump BAMN. 24/7-365