GPS being jammed and spoofed at Shanghai Port

They used to make people that worked on that kind of stuff sign NDA's that made it a criminal offense to talk about anything related to what they learned during their term of employment. Anyone else is free to search and post details about declassified technology. You would think a site like ATS would have some kids that could figure this stuff out and post some links?

I stand corrected!. Thanks Zaph.

We used to have fun with INS with crews that would piss us off. We had one spot that we could park a jet on, that had a metal drainage grate just off to the side, behind where the nose gear sits. There was enough metal that it would turn the compass almost 90 degrees, causing a serious misalignment of the INS. We let one crew sit there for a day and a half, and go to the Compass Rose to do an alignment of their compass before finally telling them.

Until I read the article posted in the OP I never knew anything about sand thieves. I was reviewing this story from 2015 to catch myself up a bit. boingboing.net...

It's apparently quite the industry for smugglers and the like. In 1995 a ton of sand in Singapore went for $3. In 2005, it went for $190. Indonesia loses roughly $450M a year to smugglers. They're talking hundreds of millions of dollars a year in illegal trade.

originally posted by: Zaphod58
a reply to: EternalSolace

Yes. The KC-135 had a sextant window at one point. They barely even teach what a sextant is anymore. And INS is at times unreliable. Without input from another navigation system to correct the errors that happen over time, you would have to land and realign the system, especially if it's not aligned right to start. Almost all of our current PGMs use GPS guidance. The F-35 wasn't even initially built with a laser designation system to guide non-GPS weapons.

Are current aircraft so dependent on GPS that they can't function without it?

They can, it's just that their backup systems drift over time, so require a lot more attention than GPS does. They're also not as accurate as GPS is. We had a -135 come in using a handheld GPS unit, but holding it up to the window to get a fix, and they were something like 4-5 miles off (this was the early days of GPS), while their INS was 20 miles off.

posted on Nov, 24 2019 @ 12:32 AM
link
I happened to check the link in the OP showing the incident reports and redid the search term for the page and narrowed it to, "Unknown Interference". The thing that stands out is that GPS interference is all over the Mediterranean. Largely covering the mass migration route from North Africa into Europe by way of Italy.

Today is the anniversary of the 1979 Air New Zealand flight 901 crash.
I'm not familiar with the details of the DC10 INS system but "the official story" is that a flight change was programmed into this system for flight 901 without anyone notifying the pilots. According to the news story the plane flew into the side of Mount Erebus killing all 257 aboard.

Additional waypoints were added to flights occasionally, but were known to drop out. When that would happen, the system would show that they had passed that point, before they arrived at it. That didn't happen when the system was operating in inertial mode, using latitude and longitude for navigation. The crew thought they had passed at least one waypoint they hadn't, and then as they descended towards the mountain they flew into a local whiteout, and couldn't see the mountain.

This was the Delco Carousel IV (CIVA) INS unit that was used in the DC-10. It would save nine waypoints, and navigated each one sequentially. So if one dropped out, it would select the next one and adjust the heading towards that point. The pilot had the ability to change the waypoint to one that wasn't next, but the system couldn't adjust a straight path to it, and would try to steer towards the next waypoint in the system and then on to the selected waypoint. 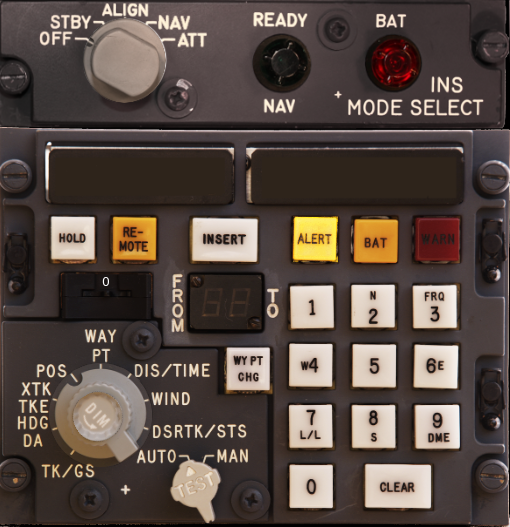 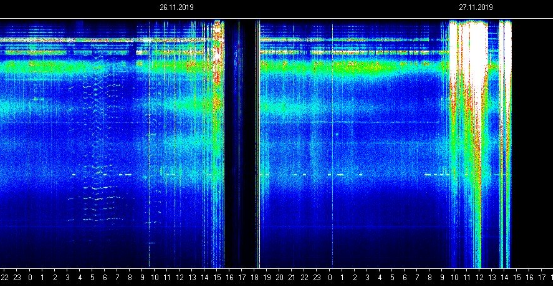 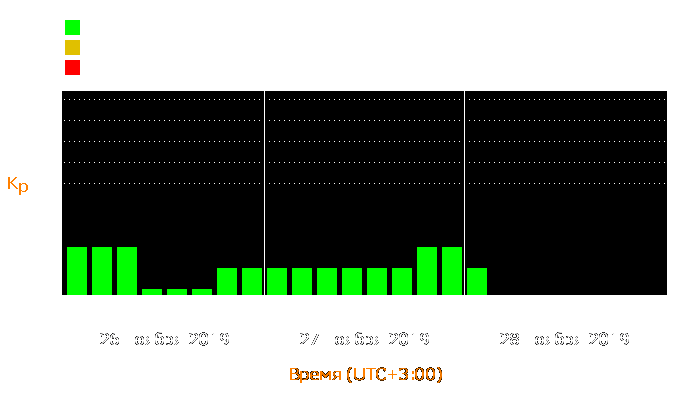 wow check this out
BOOOM
Graph has been change WHY 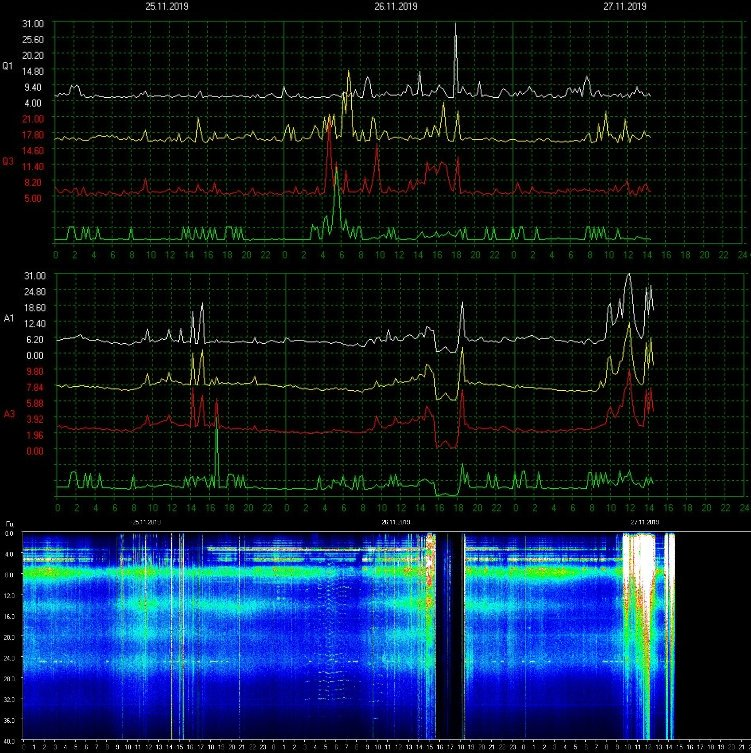 Found a transcript of the actual voice recorder.

They were looking for Mount Erebus.

“Well I don’t know—I think.” An unknown voice said, “I’ve been looking for it.” Cassin replied, “Yep, yep.” Brooks then said, “I’m just thinking of any high ground in the area, that’s all.” Mulgrew replied, “I think it’ll be left, yes.”

They may have guessed the position of the mountain just before the crash.

“No high ground if you do a one eighty.”

I suppose its unclear if that meant FL 180 or the suggestion of a new way point though?

There is also mention of the INS error further down the page.

The intensive investigation of the accident showed that, based on the route briefing, the flight crew expected to be about 26 miles to the west. In fact, TE 901 had proceeded almost precisely along the planned track. Analysis of the navigation computer showed that its INS position was in error by just 3.1 nautical miles (3.6 miles/ 5.7 kilometers), well within its known tolerance. It was indicating almost the exact location of the flight, if anything, closer to Mount Erebus than it really was.

They left out the total distance and hours flown along with the total degrees of flight path deviation and altitude changes that would be used for the error calculation (although it appears to have been done in metric units). Also no discussion of "wind" in this write up however INS would give absolute information about any north turn before the east turn.