posted on Nov, 18 2019 @ 08:03 PM
link
Have you ever thought how cool it would be if we developed and perfected 3D holography, like the ones shown in some popular sci-fi movies? 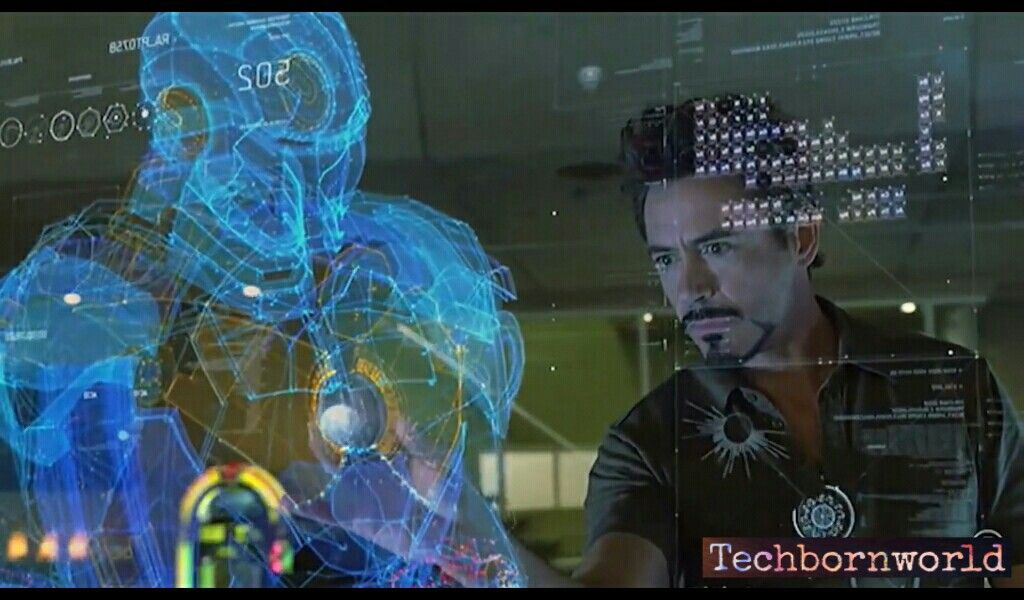 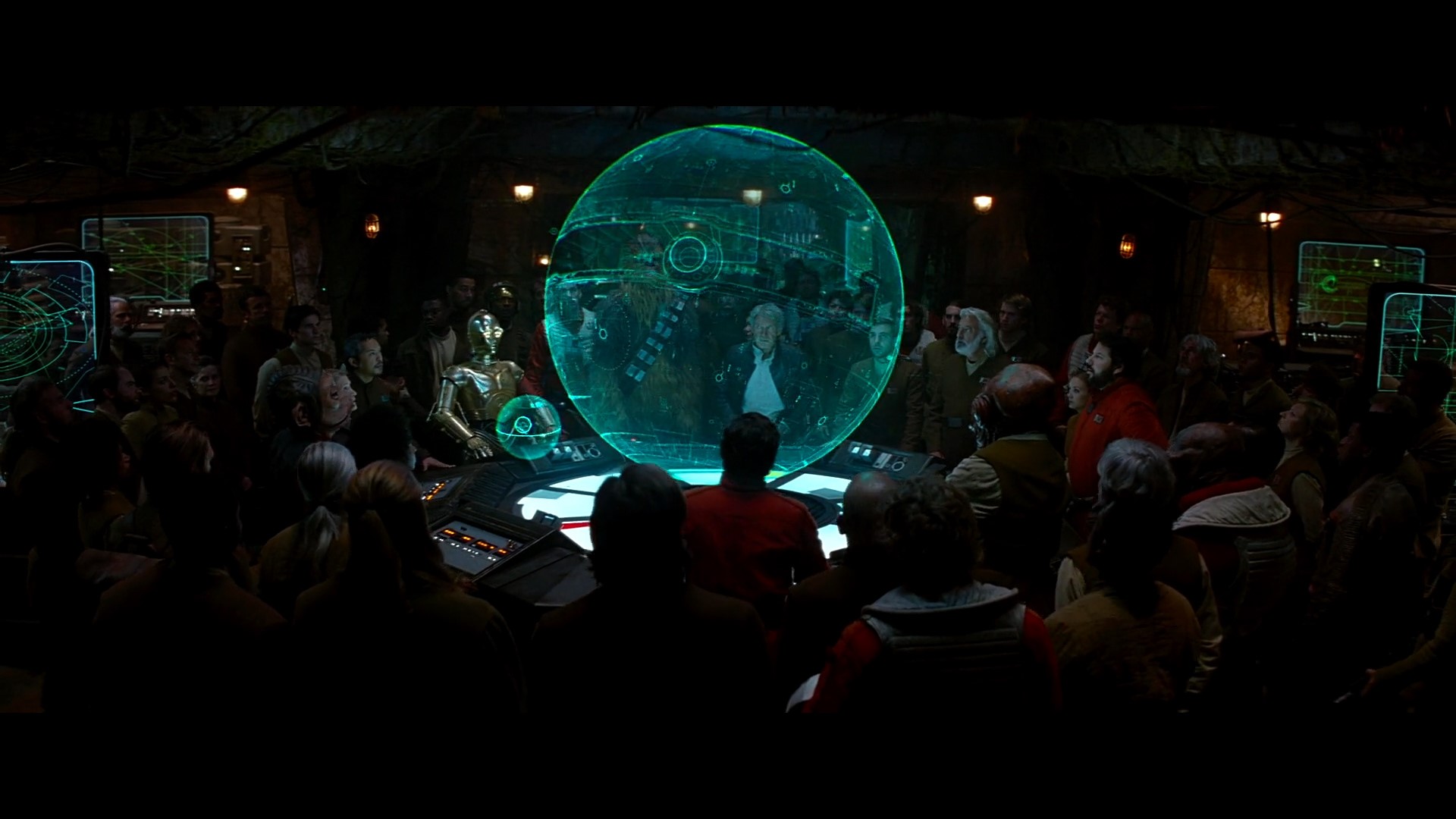 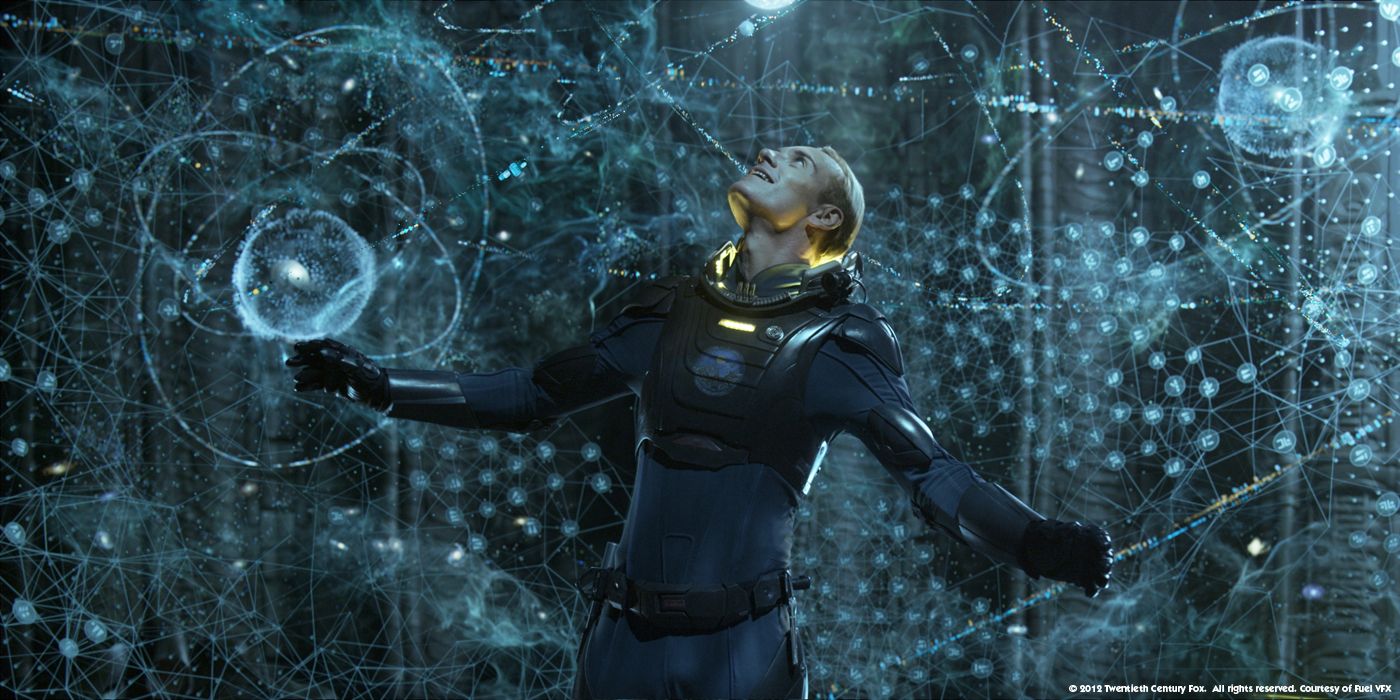 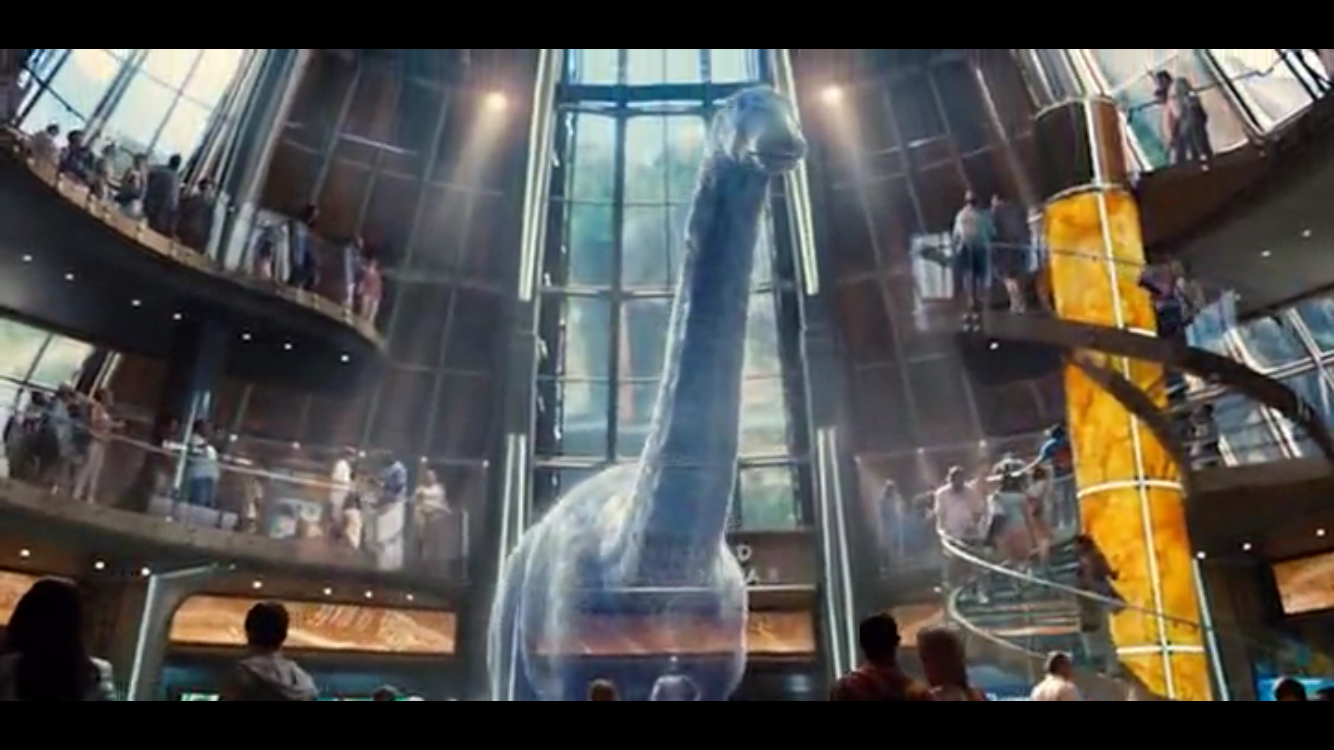 The technology needed to produce the type of holograms seen in the movies is still far off, but scientists are getting closer. Scientists have now developed a 3-D holographic display,"that simultaneously projects video, sound, and even the sensation of touch." Granted, the 3-D holographic images are rather small and simple in design, but there's no doubt that this new development "shows promise as a future form of display technology."

Researchers on Earth have invented something far flashier: a Star Wars–like 3D display that simultaneously projects video, sound, and even the sensation of touch. The new displays can’t create holograms as complex as Princess Leia’s famous distress call. But with further improvements, they could transform virtual reality, providing users a multisensory experience without headsets or other cumbersome gear.

Future versions, he says, could give doctors 3D views of tumors inside the body or provide soldiers with an accurate depiction of what lies ahead. “It has the potential to revolutionize the display ecosystem,”

posted on Nov, 19 2019 @ 01:17 AM
link
The problem is that it would just be a flashy gizmo in the vast majority of cases. Most of the things we use a display for do not need 3D. The human eye/brain handles 2D very well .

have you seen the volumetric display fans ?

these are pretty cool as well

and these ones from Holoxica


wonder if the point source ultrasound hurts when you stick you wand in the beam or would damage your hearing awhile, notice how they were real careful not to block the lights or get there hands/fingers in the ultrasound beam.

neat trick but not starwars.


there is a cooler demo 3d 'display' that uses lasers to create plasma in the air and uses the same motion tricks this thing does to trick your eye into seeing motion, granted its only black and white and your cant touch it but it doesn't need a tiny foam ball to project onto

this new amazing 'display' is a neat trick at best, its just using that ball to reflect the light that is coming from LEDS that you cant get in the way of.

those are just spinning sticks with LED's on them

and the closest thing to a real holographic display

Is this showing that Blue Beam is closer to being a reality? Just a thought.

I got a Rift, its great.

But VR will never take off in a big "Ready Player Oneesq" way until Omnidirectional Treadmill and Haptic technology become affordable also.

yes I know they are spinning led's however they produce a volumetric display similar to a hologram without having to create a holograpghic plate.

I was just posting them to show you !

or like Existenz(i think the matrix ripped this movie off)


or one of my personal favorites Brainstorm, its amazing

I imagine direct neural input would indeed offer up the best experience.

Kind of putting the cart before the horse all the same.

The tech I'm suggesting is near enough on the shelves.

We will probably need to wait for a generation or so for direct neural input devices or until the singularity becomes a thing.

although possibly someone already wrote about a direct neural network link.

I was at a mixed reality night in Glasgow recently and the guy there helps develop the HoloLens , they are now working on hololens2
he said they have the technology to make the world completely mixed reality , so thats VR , AR , and reality
all three together seamlessly

However they are still working on the moral and ethical implications and of course the red tape surrounding all of that.
One thing he mentioned currently which is knee deep in this was
minecraft world
where kids can use AR to make things on their own city.

as much as i love the 1995 ghost in the shell its was a decade late.

and Philip K Dick the man whos writings spawned Blade Runner had many of the same ideas as all the above mentioned by all.


Once upon a time, I, Zhuangzi, dreamt I was a butterfly, fluttering hither and thither, to all intents and purposes a butterfly. I was conscious only of my happiness as a butterfly, unaware that I was Zhuangzi. Soon I awakened, and there I was, veritably myself again. Now I do not know whether I was then a man dreaming I was a butterfly, or whether I am now a butterfly, dreaming I am a man. Between a man and a butterfly there is necessarily a distinction. The transition is called the transformation of material things.


hololens is a joke i got to try them out, the videos Microsoft made for its promotion were slickly made and were false advertising. the cameras they used to show the effect had the whole camera lens exposed and the actual headsets were not ANYTHING like the videos show, it was at best like looking at a big screen tv as far as visual coverage.

I was referring to the Manga not the Anime , the manga was produced in 1989
however im sure that Asimov or Arthur C clarke wrote about augmented human bodies , cybernetics , and even neural networks.

They all stand on shoulders of giant robots!


Hololens is ok , its not as cool as the VR stuff , but the Hololens 2 looks impressive they have obviously done a lot to improve the field of vision and make the headset lighter.
I was thoroughly impressed by the Open source training they have with Hololens
basically they give hololens to new employees and have the hololens train them in what can only be described as a virtual walkthrough , sort of like the game tutorials you get in video games.
There is the Innovate I-optic , basically a VR / AR / mixed reality , contact lens

im sure they changed their name though

Im trying to rack my brain to remember it , I will post it later its pretty cool