originally posted by: carewemust
...suddenly there will be PANIC...


The Shenandoah County Supervisor meetings are sparsely attended.. but this was different… The meeting was to start at 7pm
Arrived at 5:15 pm
About 1/3 of the 100 chairs were taken (this is almost 2 hours early).

7:00 pm -there were over 1000 people, large parking lot was full, meeting started and county supervisors took a recess as they could not believe how many people arrived and needed to see for themselves.


It was an ocean of people coming to show their support for Freedom.

Thanks soo much for posting this. IT is truly awesome. This is a real We The People bona fide happening imho.

Just seeing the crowd pictures and reading about how it grew. You would have thought POTUS was coming to do a rally!

So the way "slowdelayprevent" was posted; with italics and no spaces, represents Nancy leaning/dependent on support?

Do we know if there are any rules, on incapacity in office, that would allow her to be removed from congress? 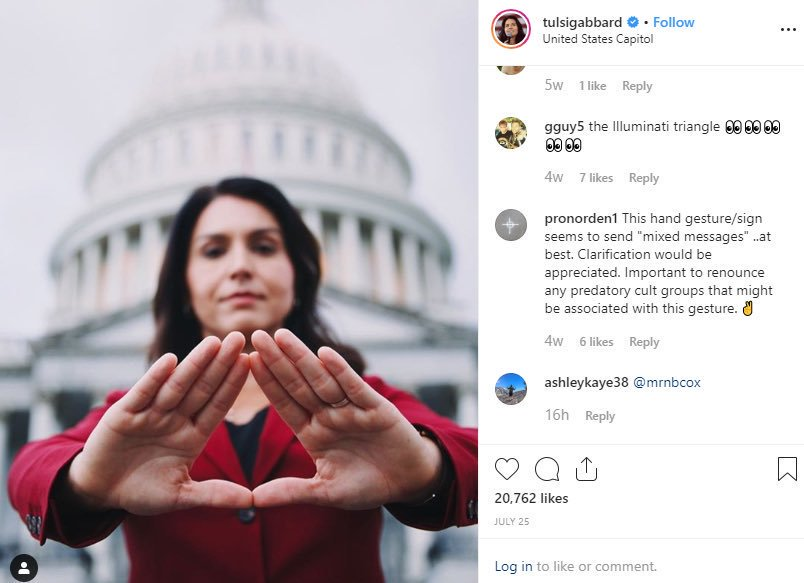 I don’t know if I like her more for attempting to take back the pyramid, or if I trust her less for carelessly (or intentionally?) invoking the cabal.

Q or no Q... POTUS Trump is curb stomping the Dems at every battle. We don’t need Q to identify the Dems are in a panic. It’s been that way since that faithful night in Nov 2016.

Oh, they’ve been in full blown panic mode for the duration. We, Americans, are about to enter the “suddenly dangerous” window of that panic.

- Barr & Durham voicing their efforts in public when it was crickets before.
- All leaks from said efforts sound dire for Dems/DS.
- IG report paints 17 pictures of criminal investigation worthy acts.
- There is only one play left in the Dem/DS playbook for Presidential Coup after Impeachment dies in Senate and Trump wins in November... will they go there? Is the panic that desperate?


originally posted by: carewemust
...suddenly there will be PANIC...

Q is not NYT or WaPo.

posted on Dec, 30 2019 @ 10:54 AM
link
Only one POTUS tweet so far today but the first decode below gives an interesting juxtaposition to the tweet contents:


Thank you to highly respected Jewish leader Dov Hikind for his wonderful statements about me this morning on @foxandfriends
.
9:28 AM · Dec 30, 2019

2) CAPS only simple gematria gives:
a) base = TJDH = Q42 We serve at the pleasure of the President. DJT

b) TJDH MIRRORED is H DJT
Does the mirror mean the communication is reversed? Hikind to DJT?

Roger that, Trill. We'll keep an eye out for new drops and post them until your bandwidth returns.


From hip-hop to country to The Boss, here are my songs of the year. If you’re looking for something to keep you company on a long drive or help you turn up a workout, I hope there’s a track or two in here that does the trick.
Image
12:02 PM · Dec 30, 2019 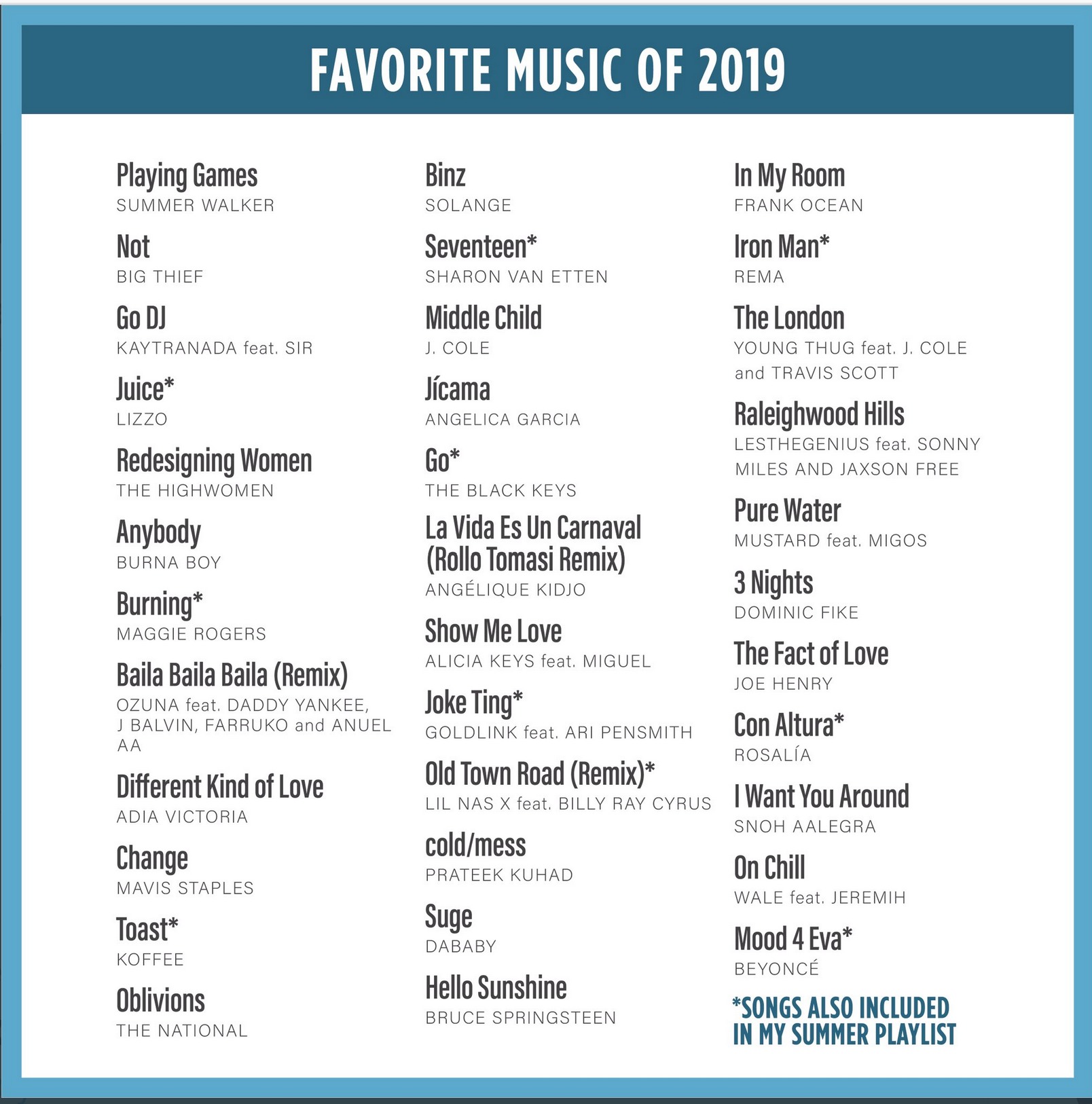 When you look at the tweet you only get the top half of the picture... Looking at the asterisked items in that half gives:
"Juice Burning Seventeen, Go Iron Man"

Is this a command to take out Q?

I think Cranky is on the right track with these high profile accounts. This is all BO has time to do? I don't buy it. The account is maintained by a public relations person or team. Who may also be responsible for covert communications.

originally posted by: doobydoll
Q is not NYT or WaPo.


If you re-read that you might see they were actually quoting Eric Zuesse, expressing something they feel is true.


It might, it might not but people have been using similar terms for the last year and a half. Maybe you should tell them to knock it off until it is actually happening.

Take the opportunity to relax over New Years Eve Trillium!

I don't believe so. They are more protected than the President when it comes to removal. They can be asked to step down - resign or retire or take a long leave of absence. I think one has to collapse on the floor and die to be removed/replaced.