I know that we ALL are.

Can you see it? Are your eyes open to it?


originally posted by: loveguy
Q is not a pinata blindfolded kids are swinging bats at is he?


Actually, I think that is a pretty good description.

Take a shot, there may be something especially for you.


Take a shot at what?

I added an edit to my post sir, please have a glance?

posted on Dec, 24 2019 @ 03:53 PM
link
Is Scra and Dask siamese twins ? I swear they show up at the exact time, every time. As a level 10 lurker, Merry Christmas to all the Digger Anons, Posting Anons, and Lurker Anons as well. And Merry Christmas Q !


Anyone throwing darts at this phenomena in my mind- is forgetting, maybe even neglecting this whole effort is for the children.

Be a blessing to the children protect them as they are the most vulnerable.


And if nothing changes then, what would have been the point of all of this?

Who it is for or whatever doesn't matter if it is just astroturfing.

posted on Dec, 24 2019 @ 04:19 PM
link
On Christmas Day 1914, Allied and German soldiers on the Western front of WWI approached each other's trenches unarmed and called an unauthorized truce. The two sides celebrated Christmas and exchanged gifts. It's considered one of the last examples of warfare chivalry.

The Scottish regiment depicted in this film, "Joyeux Noël" judging by the badges displayed on the "Glengarry" were from the Royal Scots Fusiliers. On December 20, 1914, the 2nd Argyll & Sutherland Highlanders took over the front line trenches at Houplines, France until after Christmas. It was widely reported at the time in numerous letters & diaries how the guns fell silent on this day and that it was this regiment that arranged to play a football match versus the Saxons in no man's land. Different breed of human back then. 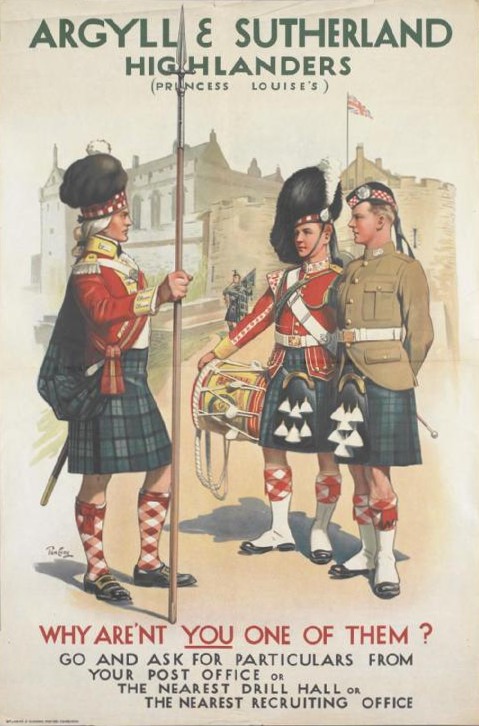 After the truce ended, many of the soldiers had to be moved to different areas of the front because they refused to fight those they had met. Imagine if you will, receiving your 'Awakening' or an epiphany on a bloody battlefield and less than 24 hours later having to deny it. Now that is some hardcore truth best served cold. Maybe that was the esoteric meaning behind the term 'shell shocked.'

Nowadays we exchange memes and troll each other with Breaking twitter bombshells hoping to invoke mass TDS (twitter derangement syndrome) or other double-meaning.

posted on Dec, 24 2019 @ 04:19 PM
link
a reply to: daskakik
Yikes.
I offered you the door but you wanted to stay and keep bickering? No more stars for you from me.
Enjoy your holiday arguing with strangers online.

posted on Dec, 24 2019 @ 04:25 PM
link
a reply to: loveguy
I am not bickering, I just pointed out the fact that without real change this is a pointless exercise with no benefit for the children or anyone else for that matter.

originally posted by: daskakik
a reply to: loveguy
I am not bickering, I just pointed out the fact that without real change this is a pointless exercise with no benefit for the children or anyone else for that matter.

Yet you whole heartedly participate.

Tileman, most of the detaied investigations were on the smaller file, not the larger one. Recommend you (re?) read the posts!

originally posted by: Aallanon
Yet you whole heartedly participate.


Sure, pointing out that there has been no real change and even die hard followers are antsy about the lack of results.

yes I can see it, that's why I make the distinction between following Q drops and calling myself a Q follower..I don't label myself as anon or autist, Qteam, etc..

I appreciate potus but I don't call myself a patriot. I'm not a loyalist or a nationalist, either. I'm apolitical

However, if you have followed Q's drops or have done any of your own research and you fail to make the connections or you are confident that Q is fake then your eyes are wide shut imo

It's usually a good steer that something's about to break!

originally posted by: RelSciHistItSufi
It's usually a good steer that something's about to break!


No it isn't. At least not as far as I am concerned.

posted on Dec, 24 2019 @ 05:08 PM
link
A reporter on the BBC this afternoon dropped an interesting snippet of information...


The Prime Minister, Boris Johnson, has ordered that noone in the UK cabinet is allowed to go to the Davos meeting to "be spoilt by billionnaires with champagne and caviar when there is work to be done in the UK!"

Winning in Marbles
The player with the most marbles at the end of the game is the winner.
Other options/rules: If a player knocks the other player's shooter from the circle, then the shooter wins all the player's marbles they have won so far and that player is out of the game.


Twitter says they got a new game plan starting 1/1/20. Time to watch the stock trading eh?

The image is of her and Bill standing in front of Christmas tree when they were in the Whitehouse.

originally posted by: RelSciHistItSufi
Why would she say "good night" about Christmas, at midday (12:02)?


It's a quote from the poem A Visit from St. Nicholas

Thanks for educating me daskakik!

No family pic of her 'n' Bill with Chelsea and grandkids?

I don't think it's referencing the poem. The poem says: "Happy Christmas to all, and to all a good night."

As psychotic as she is, she's probably referring to the 1980 slasher film.