We should stop giving these people press and attention. It's exactly what they crave. Why else would they have jobs where they play dress-up and pretend to be someone else?

Freeze them out. Stop buying their magazines and books. Stop following them online.

There are few really intelligent celebrities. Midler isn't one of them.

And poor old Hank Fonda is spinning in his grave. Again.


The Vatican office responsible for processing clergy sex abuse complaints has seen a record 1,000 cases reported from around the world this year, including from countries it had not heard from before — suggesting that the worst may be yet to come in a crisis that has plagued the Roman Catholic Church.


“I know cloning is against Catholic teaching, but if I could actually clone my officials and have them work three shifts a day or work seven days a week,

If cloning is NOT possible, why is it against Catholic teaching?


The Firmament (aether) is a body of water. We are swimming in the currents

The secret to this interactive hologram tech is water vapor
engadget

Quantum properties of water discovered - water is like a hologram


Research scientists at ORNL discovered water’s such, so far unknown, properties which are contrary to the laws of classical physics.


During chemistry experiments carried out on the beryl crystal, it was discovered that water molecules under extreme physical or special geological conditions arrange themselves into ultra-small hexagonal shape around a ring and enter a "quantum tunneling" state. This phenomenon goes beyond the known liquid, solid or gaseous states and, in this case, water behaves quite differently than what we are accustomed to since it is capable of quantum motion.


In this state, for example, water particles pass through solid walls, which, according to the rules of classical physics, is absolutely impossible.

And, don't leave out John of God. (Oprah will never run for president regardless of what folks are saying.)

I wonder if Chopra has any connection to John of God.

I also wonder if Middler being cast as a witch in more than one movie is coincidental. Maybe....?

edit on 22-12-2019 by queenofswords because: typo correction

(post by Lilroanie removed for political trolling and baiting)
JohnnyJetson

inspired me to try to understand what the heck that is, elevators and escalators

Quantum measurements are like letters or emails. They are addressed to a destination, but because we treat the world physically, we don’t “read” the quantum objects; we just measure their physical properties. Many letters can weigh 10 grams, and many emails can have exactly 350 characters; those physical properties don’t decide whether the letter or the email goes. If you can’t read the letter or email, you will compute the probability of a letter or email going to a specific destination—for example, some people may always write short emails to their friends, while others write long letters to their family. The ability to make such statistical predictions is not the final truth, because underlying that prediction is our inability to explain when and why something happens.

Modern materialism hinges on the idea that the physical properties of objects—e.g. the color of our skin, the size of our house and car, the opulence of our land—are the only things that matter. Truth, rightness, and goodness, are not even material properties, and therefore they are irrelevant to nature. And most of the people are therefore driven towards the pursuit of material goods, unable to judge truth, right, and good.

"Quantum" keeps appearing out of thin air it seems!

If I was a particle, I think I'd want to acquaint myself with other particles, if I realized I was a part of something bigger?
It's pretty fascinating being able to discover stuff that I once considered "outside the boundary of game-play"...have an open mind but don't lose my marbles in the process.

posted on Dec, 22 2019 @ 03:37 PM
link
Until qntmpkts.keybase.pub and qmap.pub get on the same page with drops 3738 and 3739, we probably will not hear from Q. The former has given the duplicate drop the same post number. The latter has numbered them separately. 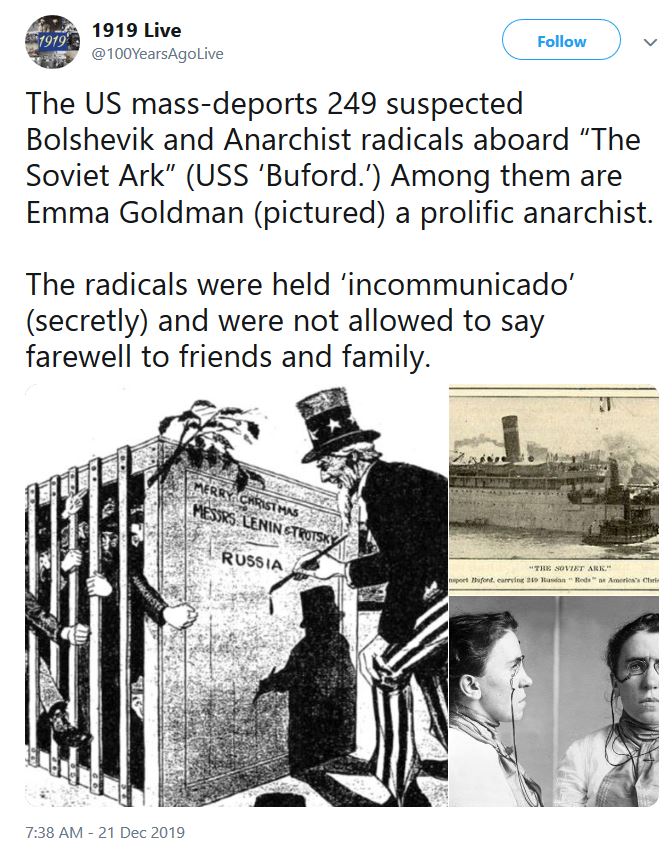 
USAT Buford was a combination cargo/passenger ship, originally launched in 1890 as the SS Mississippi. She was purchased by the US Army in 1898 for transport duty in the Spanish–American War. In 1919, she was briefly transferred to the US Navy, commissioned as the USS Buford (ID 3818), to repatriate troops home after World War I, and then later that year returned to the Army.


In December 1919, nicknamed The Soviet Ark (or the Red Ark) by the press of the day, the Buford was used by the U.S. Department of Justice and Department of Labor to deport 249 non-citizens to Russia from the United States because of their alleged anarchist or syndicalist political beliefs. 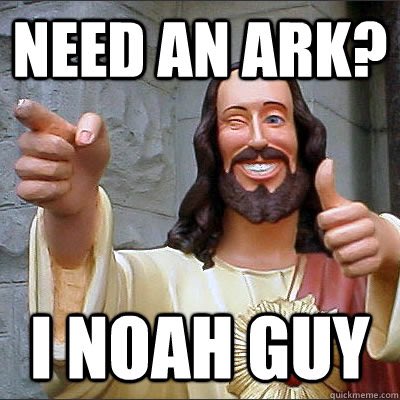 QoS, they did the same with the previous duplicate pair but corrected them at the point of the next post!

That was my thought; no attorney will touch it. That says a lot.

If the alleged fakes are fakes it should be self-evident. There is zero reason to spend all this energy warning people unless the subject matter is a problem for said "who scream the loudest." These commutations are not for the plebes, these are for those who have issues.

posted on Dec, 22 2019 @ 04:24 PM
link
Hanukkah begins today. President Trump tweeted a couple of hours ago his and Melania's warmest wishes as the Jewish people celebrate the next 8 days. twitter.com...


Hanukkah is known as the Festival of Lights, and also the Miracle of the Oil. It commemorates the Jewish rebellion of 167 BCE led by Judah Maccabee, also known as "Judah the Hammer".

Yep, that’s exactly what it sounds like to me too. Trying to get out ahead of the bad news. Just like Schiff and his love of deep fakes.

Not sure what you mean by "partner in crime" - I only glanced at the document. If you mean co-plaintiff, it's likely (LOL 100%) that the SS/FBI/DEA have no clue they're named by the nutball plaintiff.