The Russian owned company Paul Pelosi was a board member of appears to be DIRECTLY connected to Russian government. The Ana Shell company SOFTAN PTE. LTD. has the EXACT same office number as Gazprom, the state-owned Russian oil and gas company. @HowleyReporter


L3Harris Technologies (L3Harris) is an American technology company, defense contractor and information technology services provider that produces C6ISR systems and products, wireless equipment, tactical radios, avionics and electronic systems, night vision equipment, and both terrestrial and spaceborne antennas for use in the government, defense, and commercial sectors. They specialize in surveillance solutions, microwave weaponry, and electronic warfare. It was formed from the merger of L3 Technologies (formerly L-3 Communications) and Harris Corporation on June 29, 2019, and is expected to be the sixth-largest defense contractor in the world.


L-3 Communications was formed in 1997 to acquire certain business units from Lockheed Martin that had previously been part of Loral Corporation. These units had belonged to Lockheed Corporation and Martin Marietta, which had merged three years before in 1993. The company was founded by (and named for) Frank Lanza and Robert LaPenta in partnership with Lehman Brothers. Lanza and LaPenta had both served as executives at Loral and Lockheed.

posted on Dec, 21 2019 @ 03:32 PM
link
Send this to Nancy & Feinstein. That new wall around SF Intl airport to combat rising Bay waters is going to FAIL. They are only delaying the inevitable. 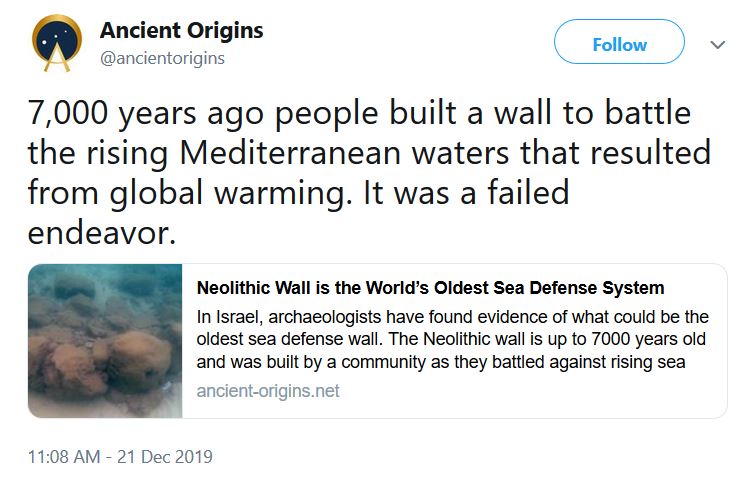 He reported 3 days into learning of Carter Page fiasco...to fisa authorities- alongside having Trump move hq?

Which if the person he had reported to was not DS, the infiltration deal would've been lain asunder...instead, house soiled sense of "Representative" integrity with impeachment debacle?

Sorry, my articulation is a bit off today...

FISA was given same notification, but chose to go with fruits of poison tree instead?

I only sound confused...
Maybe the something BIG our noses ain't sniffing out yet?

Knowing Roberts compromised will be the over-seer of Senate ruling?

Again, apologies if not making sense.


I’m helping @glblctzn recognize outstanding work of Global Citizens around the world by hosting this year’s #GCPrize2019 at @RoyalAlbertHall! Tune in to see me & other amazing performers during the world premiere tonight @ 8pm ET on @NBC


His speech on goal of vaccinating 300mil children (asking for donations to GlobalCitizen.org) 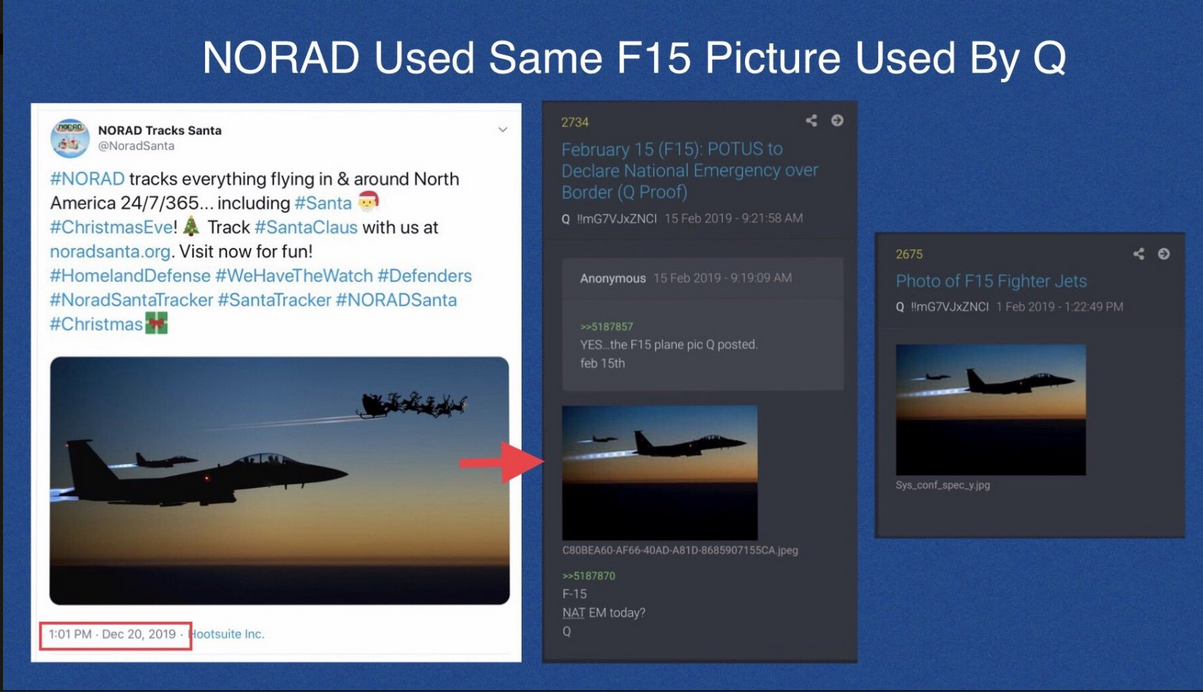 This one is kicking around. Not the exact photo but...

Members of Parliament voted 358 to 234 to send Johnson’s Withdrawal Agreement Bill to the next phase of more scrutiny and possible amendments before the House of Lords approves it.


2) APRIL stands for Acidic Protein Rich in Leucine
This may tie in to my DNA/ABCGT decode, here.
This protein, ANP32B known as APRIL, seems to be useful in reducing tumours, Leukemia and HIV - maybe someone more knowledgeable in the area could confirm?

As the DNA ACGT indicators define which proteins are constructed, APRIL SHOW-ERS could refer to some DNA treatment to cure cancer/HIV?

Can you feel it? 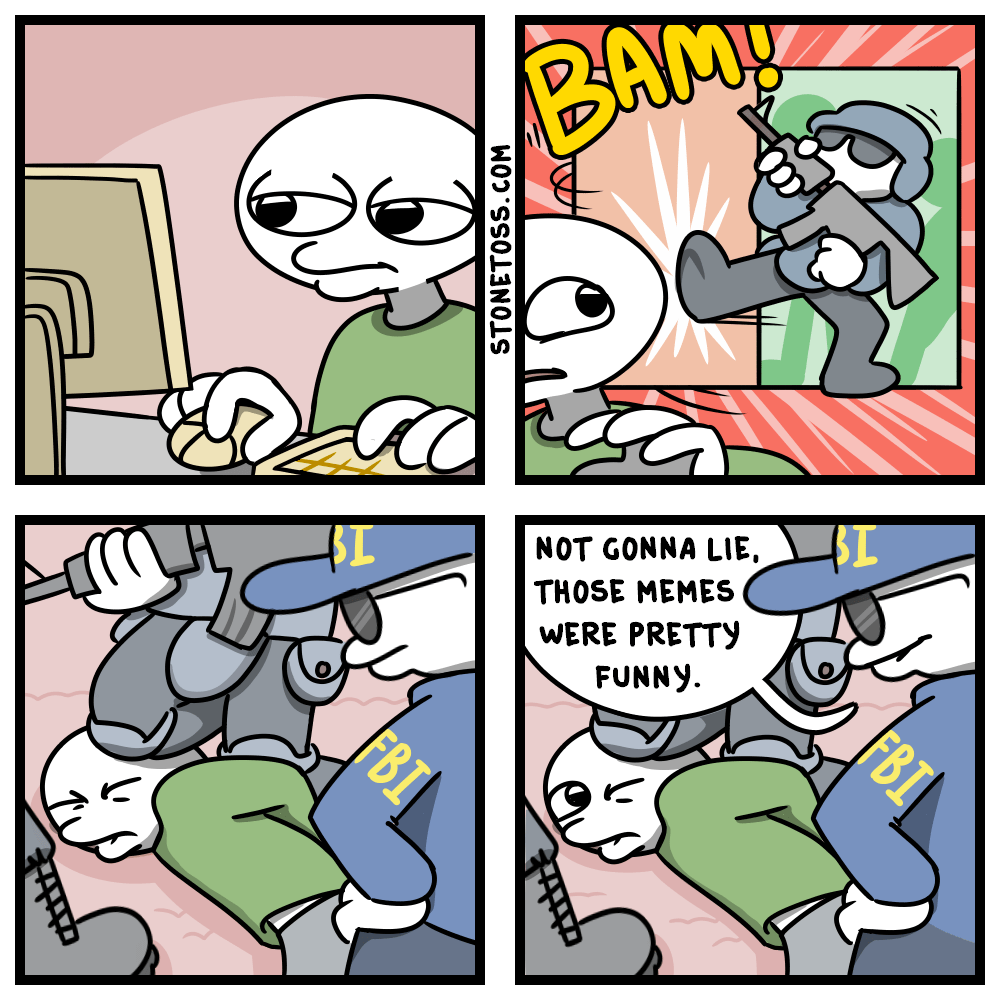 originally posted by: RelSciHistItSufi
cranky, I've been digging on stringer APRIL SHOWERS and found a couple of possible answers - the first may tie in to the 12-21 possibilities.


4-20/21 which brings us back to the thing we were kicking around earlier: was 40 mirrored or straight?

After today the dark hours will begin receding. More Light is unstoppable now.

It begins. Darkness to Light.

Look out your window.

Amy Schumer is a cousin to Chuck. 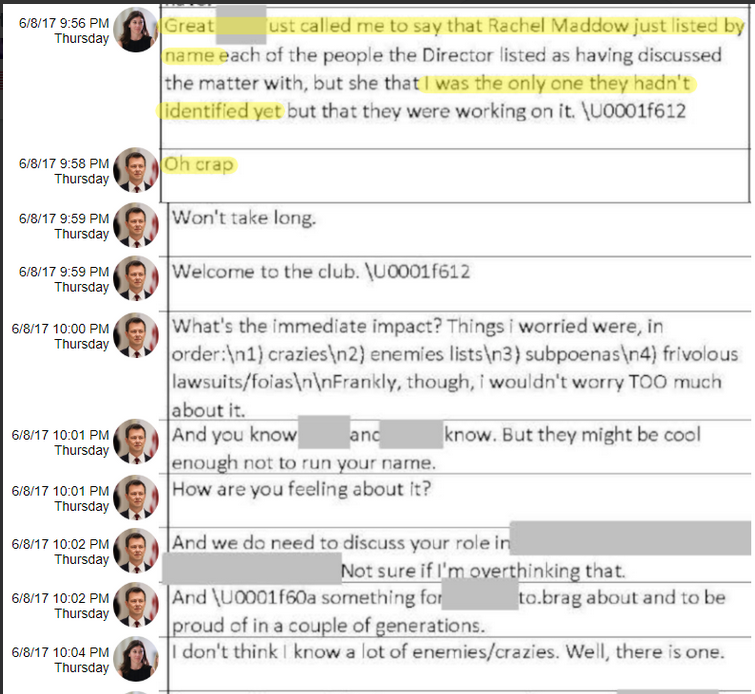 I'll go out on a limb and say she reads this thread.

originally posted by: cherokeetroy
a reply to: Justoneman
I hope the world is finally ready for disclosure. I don't think it will come as too much of a shock. I'm sure most ppl have suspected


I know if this is true then tell us like it is please.

posted on Dec, 21 2019 @ 07:30 PM
link
a reply to: PokeyJoe
IPs pinging the server are individual. Where an individual IP traverses the site may be like picking snots from boogers?

I imagine it'd be tedious to isolate threads with number of individual hits?
Sounds like a full time "thankless" job.