That’s true and all, but apparently THIS particular General knows a lot more than what is open source. He says from being “drinking buddies” with these secret scientists for years.

strange lights in the sky of London

What a coincid..... Err LoL
Enjoy the show for sure

Eta for fun ... With current events, it made me chuckle lol
Are alien conspiracy theorists crackpots? study reveals


The research led by Dr Kelin found that conspiracy theorists who discuss aliens are not crackpots as many believe but they are just ordinary people.

- Trump faked collusion and quid pro quo to hide REAL bad deeds that are yet to be revealed.

posted on Dec, 21 2019 @ 10:58 AM
link
8kun had a pick of this Clinesmith character. No way that kid unilaterally faked/altered evidence.

I’m putting the over/under at 30 days on his giving up the ghost.

Whistle-blower Eric Ciaramella was "groomed" at an early age too.
www.dreshare.com...

posted on Dec, 21 2019 @ 11:19 AM
link
a reply to: Creep Thumper
Hmmmmmm. Space Force signed in as 6th Branch last night, solstice today. Dark to light from now forward. Could be some really enlightening stuff really soon.


"The end of all Hopi ceremonialism will come when a kachina removes his mask during a dance in the plaza before uninitiated children.[6]"

That would be about 41 years after the mask was placed rather than the traditional 17 years so looks like a decoy.

I'm pretty sure the asteroid Nomad collided with in "the Changeling" episode of Star Trek was 3200 Pheathon.
Using similar logic that would have been 122 years instead of 17 years.

Gave you a star. hopefully it will help some lost child in the future.

Does kinda look that way but apparently it is Not. Many reputable news sites used the same photo and the photographer who took it was Lino Arrigo Azzopardi/AP

Attorney General Josh Shapiro announced the charges against Movita Johnson-Harrell, which include perjury, tampering with public records and theft.

Today, we are sharing comprehensive data about 5,929 accounts which we have removed for violating our platform manipulation policies. Rigorous investigations by our Site Integrity team have allowed us to attribute these accounts to a significant state-backed information operation on Twitter originating in Saudi Arabia.

Amazing how this didn't make it on the #LameStreamMedia
They're all #DirtyDems that's why!!
Who are the 5 N.J. officials facing public corruption charges?

I've been thinking about those X-37B missions and wondering if NASA is testing some kind of stasis protocol using small animals. 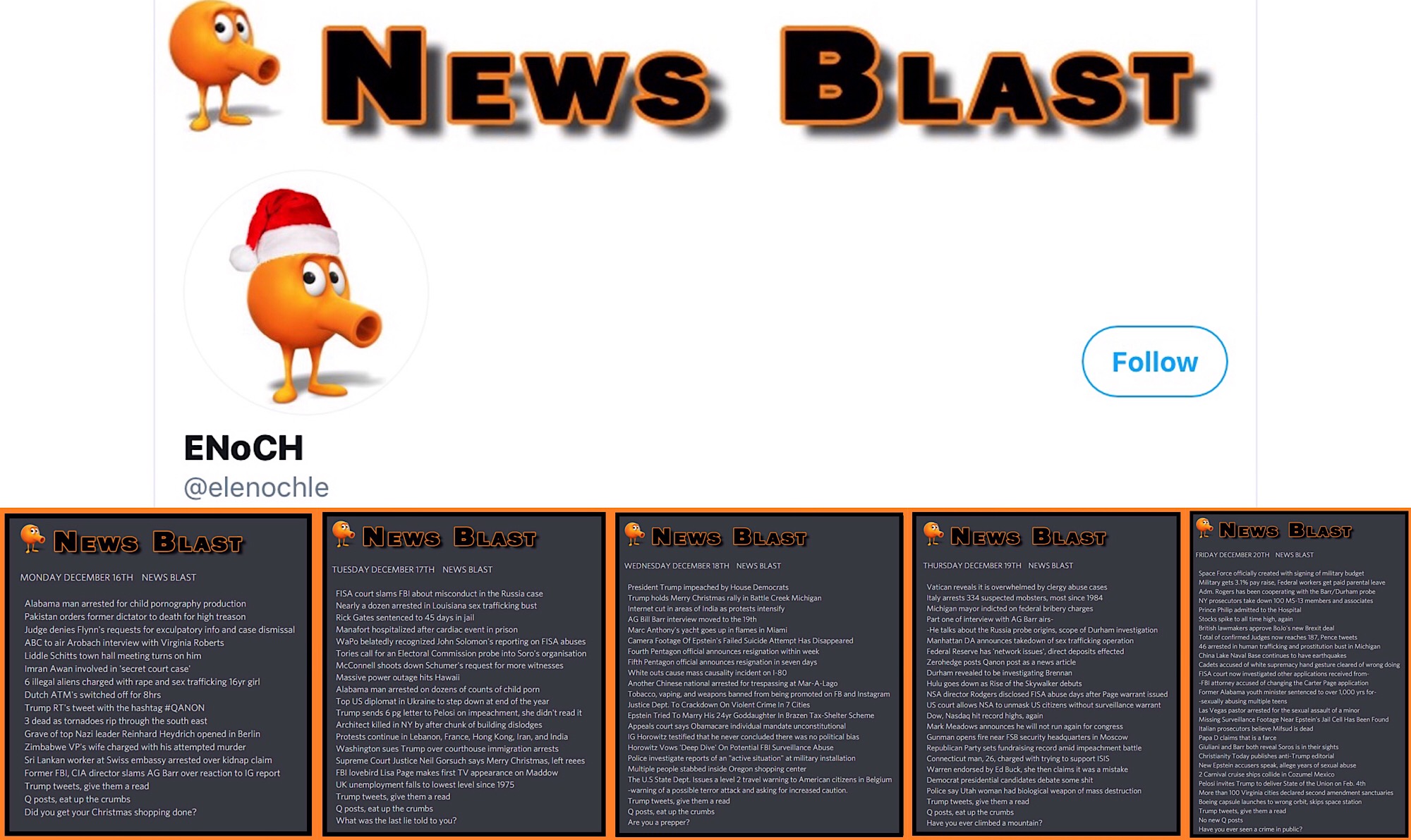 You will need to zoom in or head to ENOCHs page for this weeks Newsblast.

For all my herbalistic scientists big up yourself. 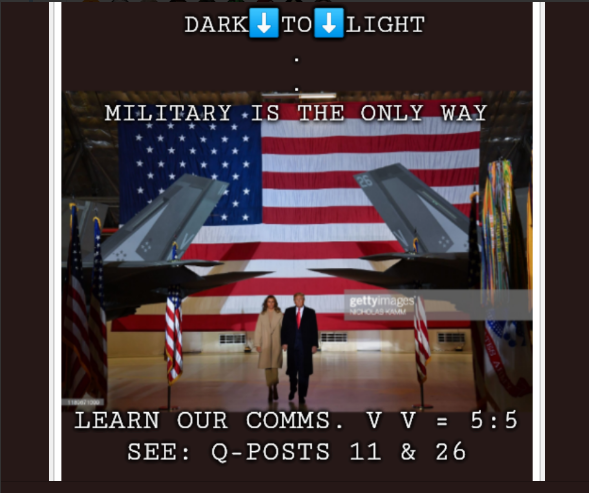 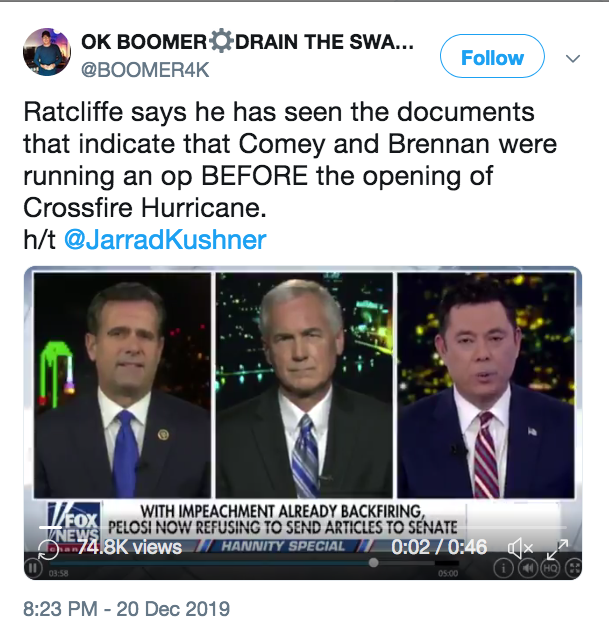 On Friday night former US Attorney and Rep. John Ratcliffe went on with Jason Chaffetz on Hannity and revealed he has seen the documents that indicate that Comey and Brennan were running an op BEFORE the opening of Crossfire Hurricane.

Before elected morally wrong with CYA written into it. After elected - sedition or treason depending...

I missed this somehow yesterday. 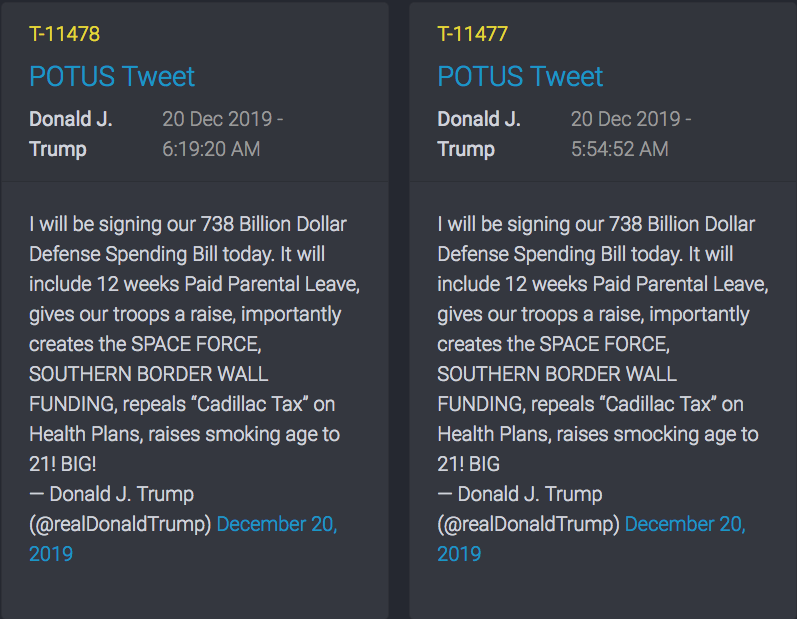