Backchannels are important.
Know your history and you will know why.
Q 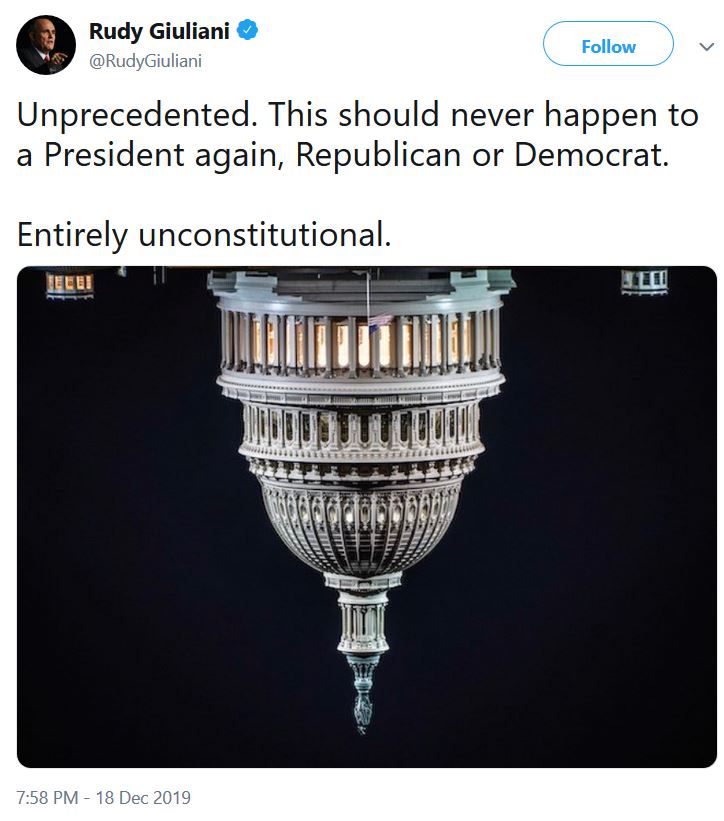 
Track II diplomacy or "backchannel diplomacy" is the practice of "non-governmental, informal and unofficial contacts and activities between private citizens or groups of individuals, sometimes called 'non-state actors'". It contrasts with track I diplomacy, which is official, governmental diplomacy that occur inside official government channels. However, track two diplomacy is not a substitute for track one diplomacy. Rather, it is there to assist official actors to manage and resolve conflicts by exploring possible solutions derived from the public, and theorists view and without the requirements of formal negotiation or bargaining for advantage. 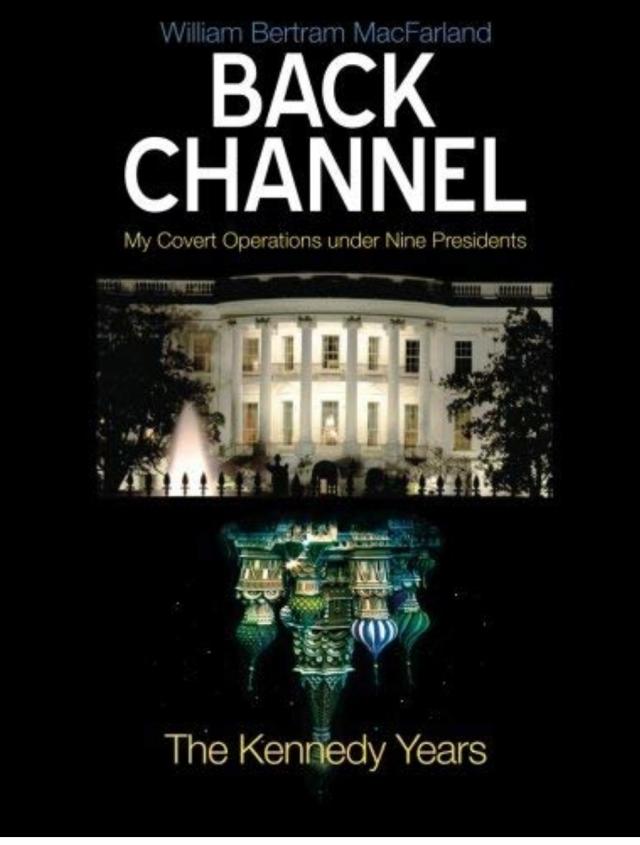 This is the first book of a remarkable memoir of a Special Assistant to President John F. Kennedy. Known familiarly as Bertie Mac, he reported directly to the President and his office was in the West Wing of the White House. Prior to achieving that position, he had been betrayed by his own government - the United States - and handed over to the Soviets. He was tortured in the Lubyanka Prison in Moscow before being covertly rescued by two high ranking Soviet Generals (at great risk to themselves) who wanted to convey information directly to the White House to try to avert a nuclear confrontation they believed to be imminent.


They believed that he would be a uniquely reliable conduit of information between the U.S. and the Soviet Union as he deeply mistrusted both governments and therefore had absolutely no motivation to "color" any information he might transmit. Bertie Mac coined the term "Back Channel" and served as a direct communication link between the White House and the Kremlin during the Cuban Missile Crisis. Bertie Mac is a patriot, a soldier, a spy and an assassin. He served in all four roles during his time under President Kennedy - who became his friend and confidant.

I bet they were delivering "gifts" too


We are saving Israel for last.

We've been discussing that impeachment was planned for for a few months now, on and off.

It makes sense in terms of "How do you legally get evidence into court?"

So it's okay for Nancy Pelosi to hold on to the impeachment articles until the Supreme Court decides if they are valid or not?


It is all interesting. The Branches as written are equal, a triad. The "obstruction" charge is code for "the branches are not equal, President serves the house and DJT failed to do so."

They are right in their complaints from their POV btw. He isn't serving them.

DJT builds the wall, someone runs to a court and demands an injunction and gets it. So the court, any court, is seen as the arbiter. The new obstruction system created by the dems - legislate from the bench.

Since the "impeachMENT" articles are so vague, it would stand to reason DJT can force the issue by demanding the SC rule on the validity of the charges so he can legally prepare. What is he preparing for? Ukraine? Russia? Mueller? What exactly?

This takes control from the House, restoring the equal part. That is fully unreasonable to one who wants to simply say "we impeached the MF" and live by the talking point.

Replace DJT with Cranky, apply the charges and then see how it feels?

Btw, are we at the point of "Trumped Up Charges?"

If so, does "Trump Card" come next?

Yes and the comedy act with the guy who couldn’t open car door and jumped in head first, nice!

Especially since Clinton is no lady. 😁 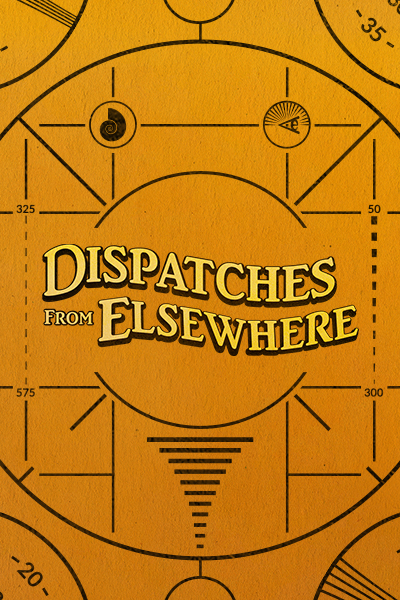 Four ordinary people feel there's something missing in their lives, but can't quite put their finger on what it is, are brought together by chance - or perhaps it's by design - when they stumble onto a puzzle hiding just behind the veil of everyday life. As they begin to accept the mysterious "Dispatches from Elsewhere" challenges, they come to find that the mystery winds deeper than they imagined, and their eyes are opened to a world of possibility and magic.
Filmed in Old City, Philadelphia.
Anthology series coming in 2020... IMDB

10 episodes are in the Que. Could be interesting (similar to a Philip K. Dick series) or a total flop. But, Scott Rudin Productions has been known for some very intriguing fantasy & foreshadowing like films.

CT, You can't add things that don't total the value. So you can't make 150=orangemanbad if it does not add up. I added "humans as currency" officially, but the matching phrases showed up based on value.

Our departed learned friend said we might find ourselves within the gematria a few years ago. He found Rel's name though not sure where. I found myself in "the great awakening" and in my phrase, "Humans As Currency".

Both are beyond accurate, as in mathematically impossible. It is more art then science, a value added piece, but kudos to our friend for bringing it in as it is an inextricable part.

I swear, Chuck Grassley must have his teenage grandson Tweet for him.

Watch an attempted assassination of the Saudi crown prince in Riyadh 🤯


Looks like the Crown Prince's SUV has a smoke screen generator. Impressive.

posted on Dec, 19 2019 @ 02:29 PM
link
Has anyone taken the time to do a Google Books search of Q's current tripcode (!!Hs1Jq13jV6) recently? We did it for a while when Q first started....if you have a chance go take a look now - there are some very interesting results.


I'm not sure that's Bill in the second photo, either. These days, Bill looks much older than that.


I bet they were delivering "gifts" too