Did a Giant Cosmic Lightning Bolt Hit Mars? Could One Hit Earth?

Hasn't Q already dropped those kind of hints about Merkel ?

So far heavy on coincidences, light on perp walks.

You may have missed my point earlier, SouthernGift, that the Q3730 post of a music/dance video by Q+ was:

I did miss that Rel, oops!
Interesting. “Sound” and “music” as a topic to re-explore has been reverberating in my mind lately! Interesting it is now a subject here.


It has been vibrating around in my skull bone for a while as well.
As a Vibration Analyst for a chemical company, it is absolutely remarkable how sound and vibration effect machinery and the world as a whole. 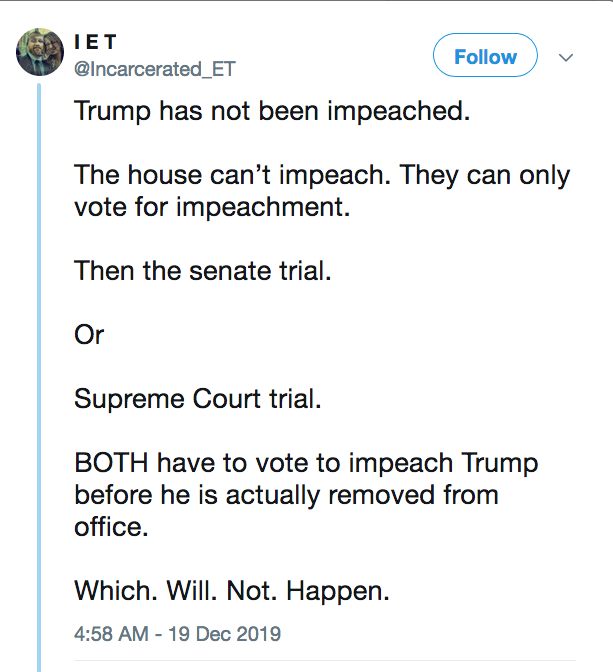 
Nearly 2,000 pounds of Cocaine marked with the black scorpion symbol - the Sinaloa Cartel's calling card. Found in a van belonging to the CIA in El Paso, Texas. No wonder those bastards got to the Dominican Republic faster than me.


In recent years, banks and credit card processors had blamed hackers, blackouts, infrastructure inefficiencies, and of course the "Russians" for periodic service outages. As of today, they are now blaming the Fed itself.


Starting around 7am, there was a surge of outages reported at Capital One...

The body of Bolshevik leader Vladimir Lenin should stay in its mausoleum on Red Square in Moscow, so long as Russians retain personal memories of the Soviet period, President Vladimir Putin said Thursday.

Property of the U.S.S.R.

I read an article on Brietbart last night talking about this. They said that Mitch will still call Justice Roberts to preside over the trial, will still call the Senators to roll to participate in the trial, and vote to acquit the President. The Senate has the lone authority to conduct impeachment trials. The House is done with their part. Apparently they do not officially need to House to transmit the Articles over to acquit the President. Once again, this is a losing play for Nancy and her merry band of idiots.

That would be my plan. I would simply inform Pelosi that the trial will begin at ___ time & day, with or without her.

Directly after a +?
Sometimes after a long day one needs a little pick-me-up.
Q 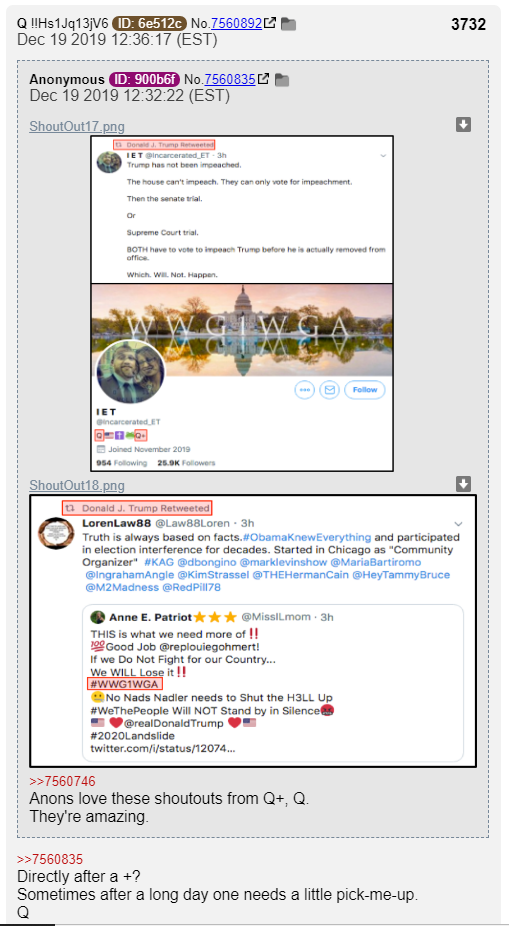 Two of my favorite Q topics slammed together...

Money is the number one issue families fight about over the holidays — followed closely by what to watch on television, and being a sore loser during a Christmas game, according to a survey conducted by Amazon.

Fighting over what to watch on teeeveee. I just died a little inside.

Yeah, as it stands now they would need 22 Republican Senators to switch sides and vote to remove. There is a better chance of a 10 mile wide meteor smashing into my neighborhood today.


After an impeachment that yielded zero Republican defections -- but a handful of Democrats voting No -- it is almost unthinkable that even a single Republican senator will vote to remove Trump. I doubt even Romney would dare to do so at this point.

Conversely, Joe Manchin a couple other Dem Senators will probably vote against removal. The odds removal could even garner a majority in the Senate are roughly the same as the odds of the USA Army being defeated by Lichtenstein. 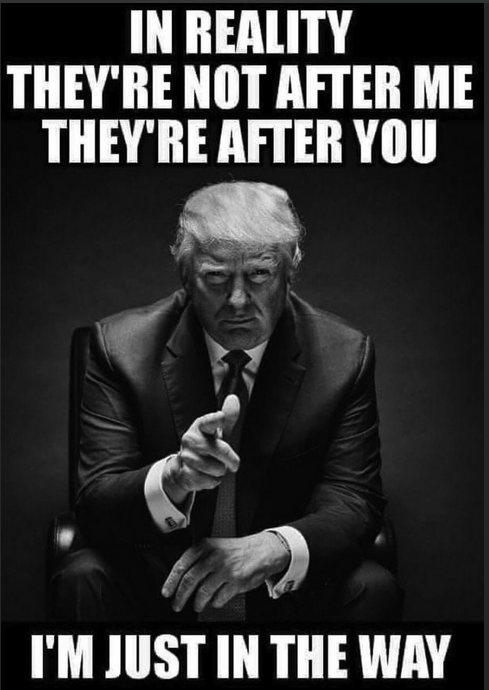 
Sorry, but yes Trump has been impeached. Impeachment and removal are two separate things.

Nothing is happening.
Q 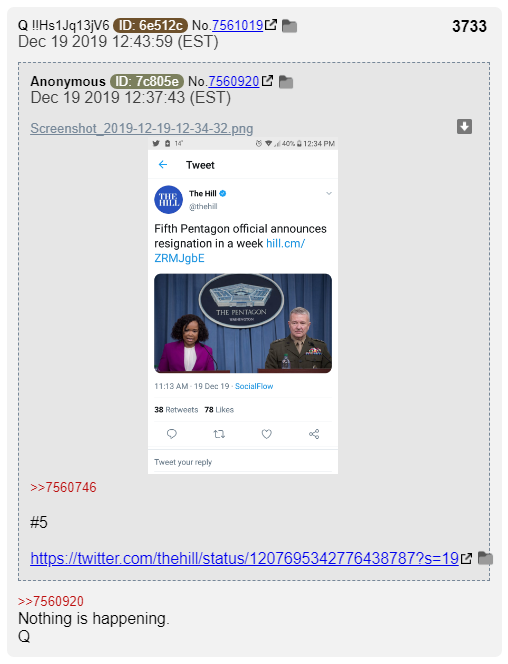 Was the shooting a case of "instant messaging"?
edit on 19-12-2019 by MindBodySpiritComplex because: (no reason given)

originally posted by: crankyoldman
Should be noted, this is DJT pinned tweet.

Along with that there is this ... Pardon the Re-Run But some may need reminding


Sorry, but yes Trump has been impeached. Impeachment and removal are two separate things.

AFM, not if the SC invalidates the charges as they with are without legal or factual merit. These could not be laid on your or I in a local court.

That's Q's point it would seem. The same as having and indictment filed, then dismissed due to lace of evidence. You don't wander the earth with "this one was indicted" on your chest (famous phrase and good prosecutor can indict a ham sandwich - DJT was indicted).

Q's drop last night and DJT tweet suggest they're headed to the Supremes to invalidate.