Why do ‘mainstream’ media heads,
within different orgs, always use the
same keywords and/or catch
phrases?

"Oath of Office."
"Above The Law"
"Foreign Power" (what the hell is that anyway?)
"Political Rival" (how is a civilian a political rival?)
"Collusion" (meaningless)
"Quid Pro Quo"
"Illegitimate President"

Camp Dodge is a military installation in Johnston, Iowa, that also serves as the headquarters for the Iowa National Guard.


Jewel thieves swiped millions of dollars in merchandise from a wealthy Saudi widow’s London apartment last week — a day before burglars stole a trove of jewels from Formula One heiress Tamara Ecclestone’s nearby house, a report said.


Someone seeking revenge or to send a message?

Tamara Ecclestone is daughter and heiress of Bernie Ecclestone, former CEO of Formula One Group.

Bernie Ecclestone is worth over 3 billion dollars, his group manages F1 racing and controls the commercial rights. He is part owner of the parent company of F1 Group as well.

Also, another F1 player, Flavio Briatore who even has a box around his name in Epstein's Black book. Along with two F1 drivers, Eddie Irvine and Jacques Villaneuve, are in the Black book.

Not only did Flavio Briatore date Naomi Campbell for years, he has a daughter w/ Heidi Klum.
Explain how 2 models Virginia Roberts identifies in the Epstein documents both dated him? In the same photo?!
twitter.com...

"The day after that Q post, while a Formula 1 Grand Prix was being held in Azerbaijan, a fire broke out in a Trump owned property in spitting distance to the street circuit."
twitter.com...

Who else has big connections in the racing world?
Avenatti certainly does.

1) This post is a [Re_drop] of Q3613;
TOPPED with "[Re_drop]"
TAILED with
"THIS REPRESENTS A CLEAR AND PRESENT DANGER TO THE CONSTITUTIONAL REPUBLIC OF THE UNITED STATES OF AMERICA."

a) Yesterday we had:
ZERO Seconds MARKER between Q3716 and Q3717!
THIS MEANS ACTION IN PROGRESS!

This is reinforced by the ALL ZEROS Chan ID

Like oh wow pain delivered.
a multi-million-dollar job rewarding your career of corruption

Pattern recognition. Where do they go next and who do they join forces with? Many often go in the Privatized Defense sector or Law firm or Cyber software group. Regardless where they go it's almost every single time they in turn will SELL some product/service (Consultant) back to big gov't for mega millions or billions... on our tax dollars! Former C!A officers are really good at this lucrative tradecraft... just look at all the private companies down in Virginia/Maryland surrounding the Pentagon, and the 17 intel agencies. They know how to control both sides!

House cleaning without prosecution. Leave quietly or think about a GTMO vacation. Paul Ryan got tied up with Corrupt John McCain and decided to "spend more time with family" last year. I guess he doesn't like Cuba. Maybe plead to a lesser charge and testify or just leave quietly to let the focus stay on the really bad people.

Warrior was last on on 27 NOV so it would seem that he is busy. 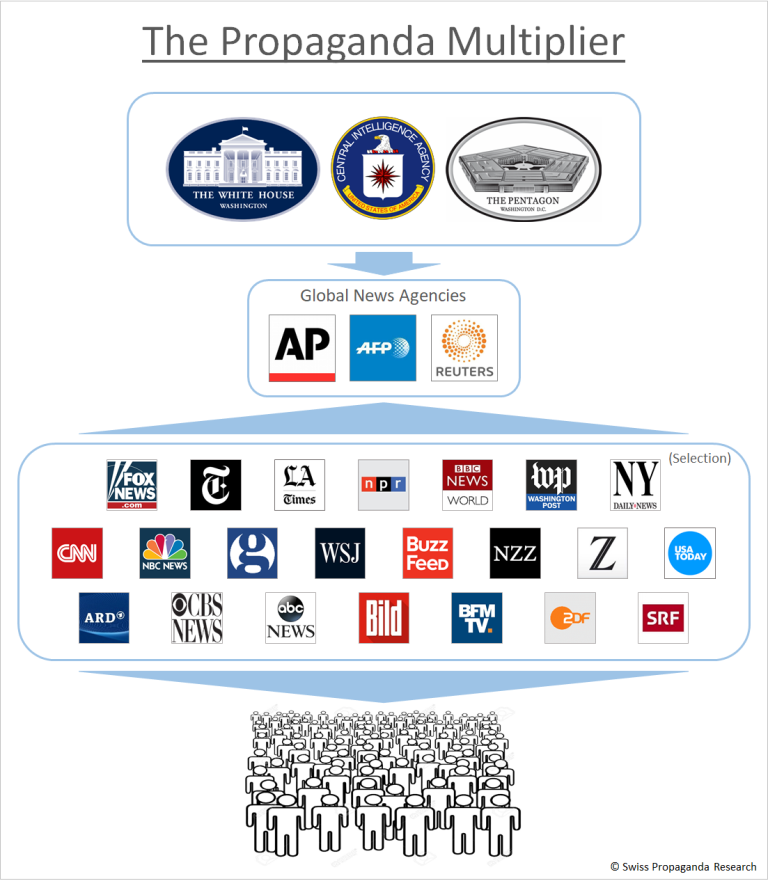 Our articles have been published or shared by Global Research, ZeroHedge, offGuardian, Media Lens, Julian Assange, Paul Craig Roberts, Pepe Escobar, Caitlin Johnstone, Kim Dotcom, and others, and have been translated into more than a dozen languages.

Hopefully Warrior will get a chance to check-in with us sometime this week!

"Blessings", eh? That's a hard pill for most to swallow.

Side note: You are nominated for Master Wizardry of avatars. 😎


French union activists cut electricity to nearly 100,000 homes or offices. Eiffel Tower staff walked off the job. Even Paris opera workers joined in Tuesday’s nationwide protests across France, singing an aria of anger as workers rallied against the government’s plan to raise the retirement age to 64.


Hospital workers in scrubs, Air France staff in uniforms, lawyers wearing long black robes — people from across the French workforce joined in the strikes and protests in higher numbers than the last cross-sector walkout last week.


Workers from the hard-left CGT union on Tuesday carried out what they called “targeted” blackouts on electricity networks around Lyon and Bordeaux to call attention to their grievances, and their power.

Well, Pelosi is considering not sending the articles of impeachment over to the Senate.

President Trump would be impeached, but not labeled as acquitted.
edit on 12/18/2019 by carewemust because: (no reason given) 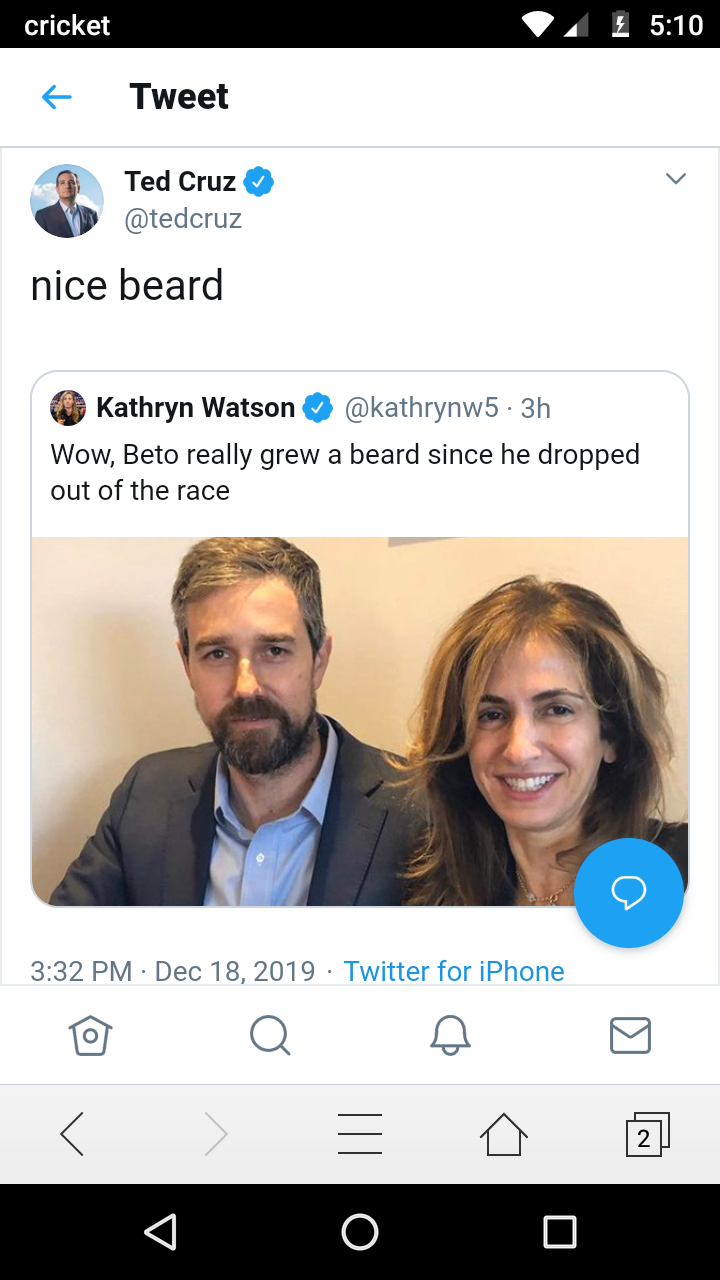 Yeah.....Macron is laughing at Trump as our Economy Hums along while these protests and 5he Yellow Vests happen in France.