Your link is saying that page no longer exists!

Also, is Edward Snowden sometimes "misprinted" as Andrew Snowden. (I won't get into how I think this just yet, but wondering if anyone else has run across this.)

He moved to a more lucrative position, as impeachment really ain't no thing.

6) This applies to all posts today, date stamp: 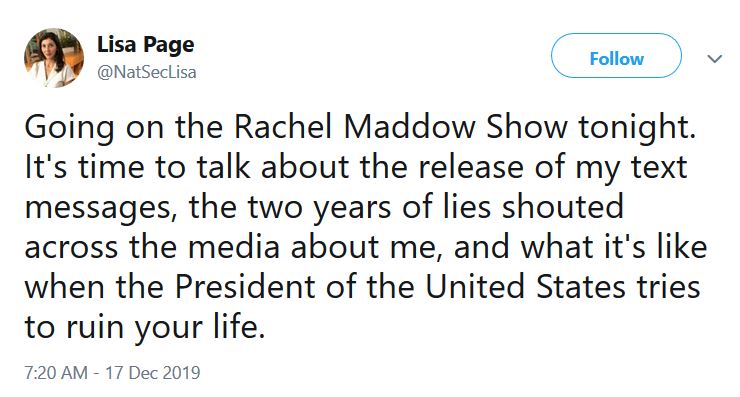 Reading the basic wiki stuff about him, I came to the conclusion that he is one very ethically-challenged individual.

That just means he's perfect for the Dem position assigned to him. You have to be a crook, a liar, a scammer, and a hater of The American People, to hold high positions in that party.

Ex., Look at Maxine Waters. I believe she has been called up multiple times on ethics violations and allegations of corruption, yet, here she is, Chair of the House Financial Services Committee.


With that background, the Court turns to how the government handled the four applications it submitted to conduct electronic surveillance of Mr. Page. The FISC entertained those applications in October 2016 and January, April, and June 2017. See OIG Report at vi 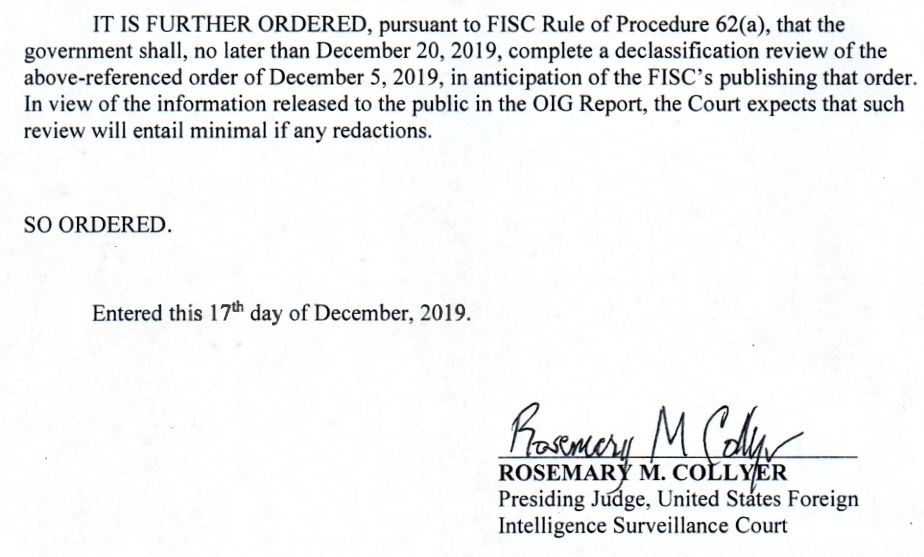 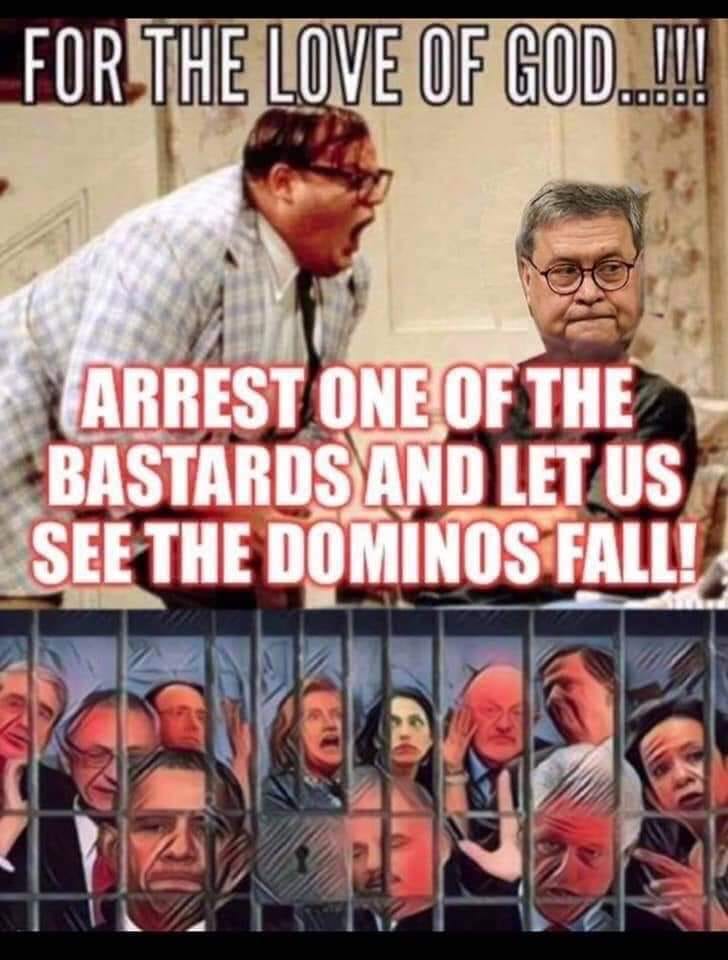 
ETA: Anyone else seeing the same here 👇

I may have to hold my nose and watch that one. I don't know if I can. I may just wait for the good-stuff snippets.

Watch her play the "female" card.

Lisa, the DOJ Concubine, will have an audience of about 50 watching. It would be awesome if Peter showed up screaming “I LOVE YOU LISA!!”

they look different, but say the exact same thing.

First impressions Yes but, we need to read in between the lines to fully understand if it's a big boom or not.

posted on Dec, 17 2019 @ 04:22 PM
link
a reply to: EndtheMadnessNow
I was jsut going to ask this myself. Was it a site issue or did Q post post it backwards for a reason. Im not on the chan at the moment to look to many other things going on. Q has me bouncin today!

Could be site issue but All three drops sites have these Q3716/3717 out of order and identical including the timestamps.

ETA: order arrangement now corrected but the double QQ drop remains.
edit on 17-12-2019 by EndtheMadnessNow because: (no reason given)

The FISA court has given the FBI till Dec 20th to release the Klinesmith doctored memo with "Little to NO redactions".

Is Wray to be trusted like Q said or is he a sleeper Black Hat?

Could it be that the two images are on purpose? You know like one of those 3-D pictures? If that's true then wouldn't it kind of hint that; "It's real and it's happening"? or could there be something else? I'm at a loss on this.

That Wikihow link is awesome Q Bring the PAIN bruh! These folks are soft like wet bread and no way ready to do any hard time behind bars. How many will take the easy way out?