posted on Dec, 16 2019 @ 07:12 AM
link
Interesting new Watch The Water buzzword in the UK... the conservatives' general election win is being called, by the BBC, a Blue-nami!

UK version of the US Red Wave?

Rel, yeah, somehow the tribulations of Tamara don't excite my sympathy. You're correct, that has 'inside job' written all over it.

Have all her videos been cut to 2 seconds? 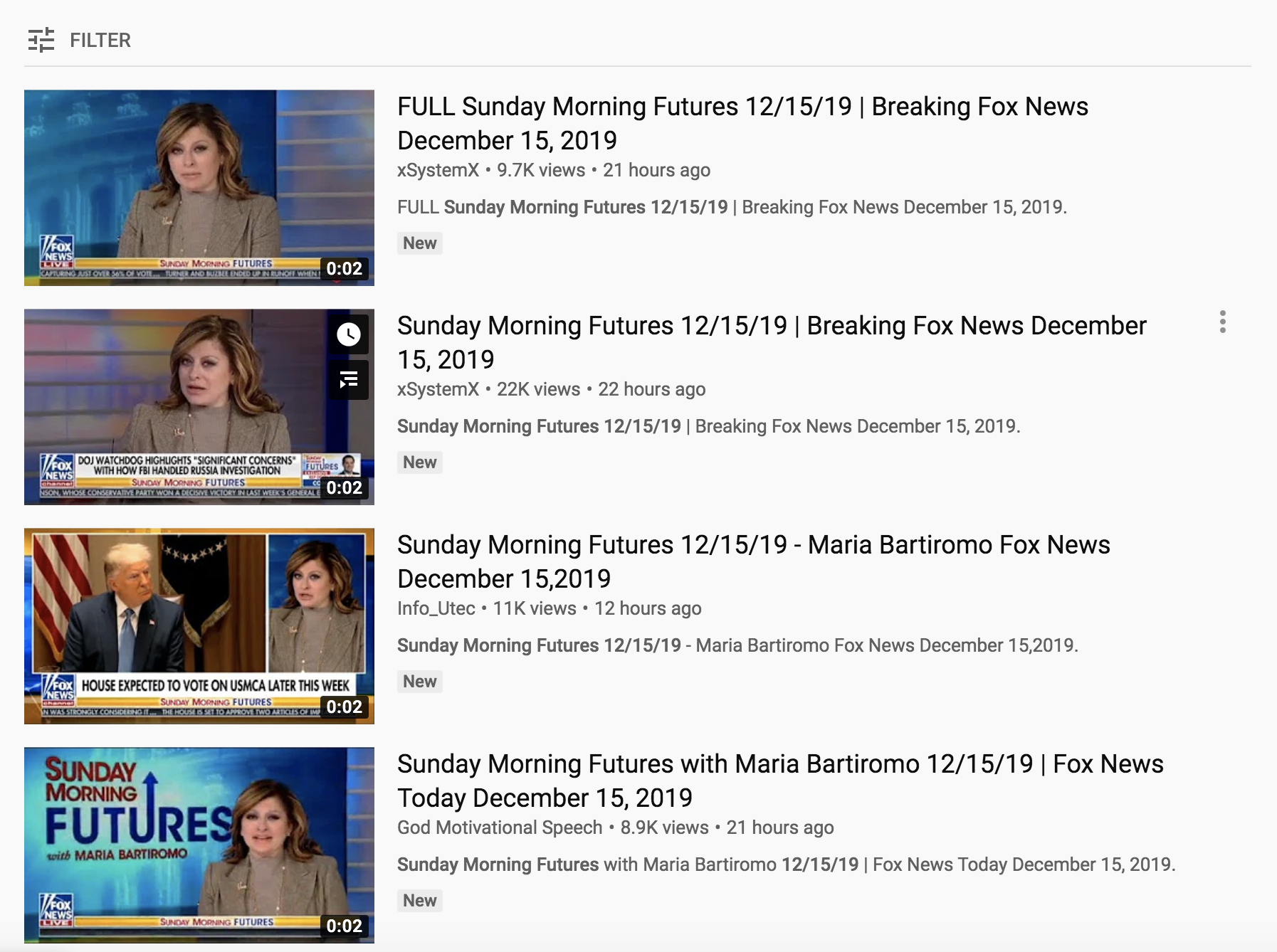 posted on Dec, 16 2019 @ 07:56 AM
link
So the Democrats just released another report charging President Trump with - get this - WIRE FRAUD over his call with President Zelinsky. WIRE FRAUD!!!! How they came to that determination I will never know. Also, they are again charging him with bribery. These people are sick and insane.

From dark to light

“I’m not a lawyer, but I do practice medicine on the side”

Listening to her should make all sane people uncomfortable. Three heartbeats away.

I have been involved in court cases when the other side is desperate for any thing to hold on to. This isn't even that Hail Mary. This is just pathetic to watch. But this scum deserves not even an ounce of Mercy or pity

Are you an attorney in the real world, Dashen?


“I’m not a lawyer, but I do practice medicine on the side”

originally posted by: PokeyJoe
So the Democrats just released another report charging President Trump with - get this - WIRE FRAUD over his call with President Zelinsky. WIRE FRAUD!!!! How they came to that determination I will never know. Also, they are again charging him with bribery. These people are sick and insane.

It seems that the Dems are now overclocking the stupidity machine. Supposedly, they are being forced to destroy themselves and it seems as though they are doing a fine job. The MSM are starting to see the craziness but most can't bring themselves to call it out.
Next up, POTUS charged with flagrantly cutting off mattress tags.


The good lawyers know when to cut bait.

Statistically more than 90% of civil cases settle. The good lawyers know this, and work toward that goal from the beginning.

Something to think about with your decode

Their a known problem of double post on 8Kun

The Dems must have some historically TERRIBLE attorneys advising them then....


“Here in America it will be the same victory as BREXIT, but even more so. In the U.S., while all of this has been going on, the Impeachment, the obstruction, the resistance, President Trump has managed to deliver not just promises, but a record which adds up to one.....


....of the most successful presidencies in history. Just in the last few days, incredible jobs numbers, giant trade deals, help for working families, and much more. Over the last 3 years, unemployment falling, earnings rising, criminal justice reform, the heartland revived,....


....impeaching him. They hate the fact, above all, that this president is delivering. Substantial policy results for the working Americans who put him in the White House, and they can’t beat him in a fair fight next year.” @NextRevFNC
@SteveHiltonx
Thank you Steve!


1) TYPO in part 3 - militsry should be military gives AS.
Is this implying a Military tribunal for Adam Schiff?


3) CAPS only simple gematria gives:
a) Part 1 base = HABREXITIUSIPT = 181
Q181 Everything has to be carefully crafted/tooled prior to release
Timestamp encodes tweet date of Dec 16th

i) Total base = HABREXITIUSIPTJOWCNAFTANATOTTSAWHNRFNCSHTS = 536
Q536 CONFIRMED correlation between posts and Tweets
Timestamp and Chan ID both encode tweet date of Dec 16th.

originally posted by: dashen
The solstice boys and girls.
The solstice
From dark to light

You may be on to something, Dash. Satanists celebrate solstices, among other dates, and their 'symbolism will be their downfall' may apply here.

Interesting tidbit about Sirius from wiki:

Sirius is known colloquially as the "Dog Star", reflecting its prominence in its constellation, Canis Major (the Greater Dog).[18] The heliacal rising of Sirius marked the flooding of the Nile in Ancient Egypt and the "dog days" of summer for the ancient Greeks, while to the Polynesians, mostly in the Southern Hemisphere, the star marked winter and was an important reference for their navigation around the Pacific Ocean.

Maybe something. Maybe nothing. 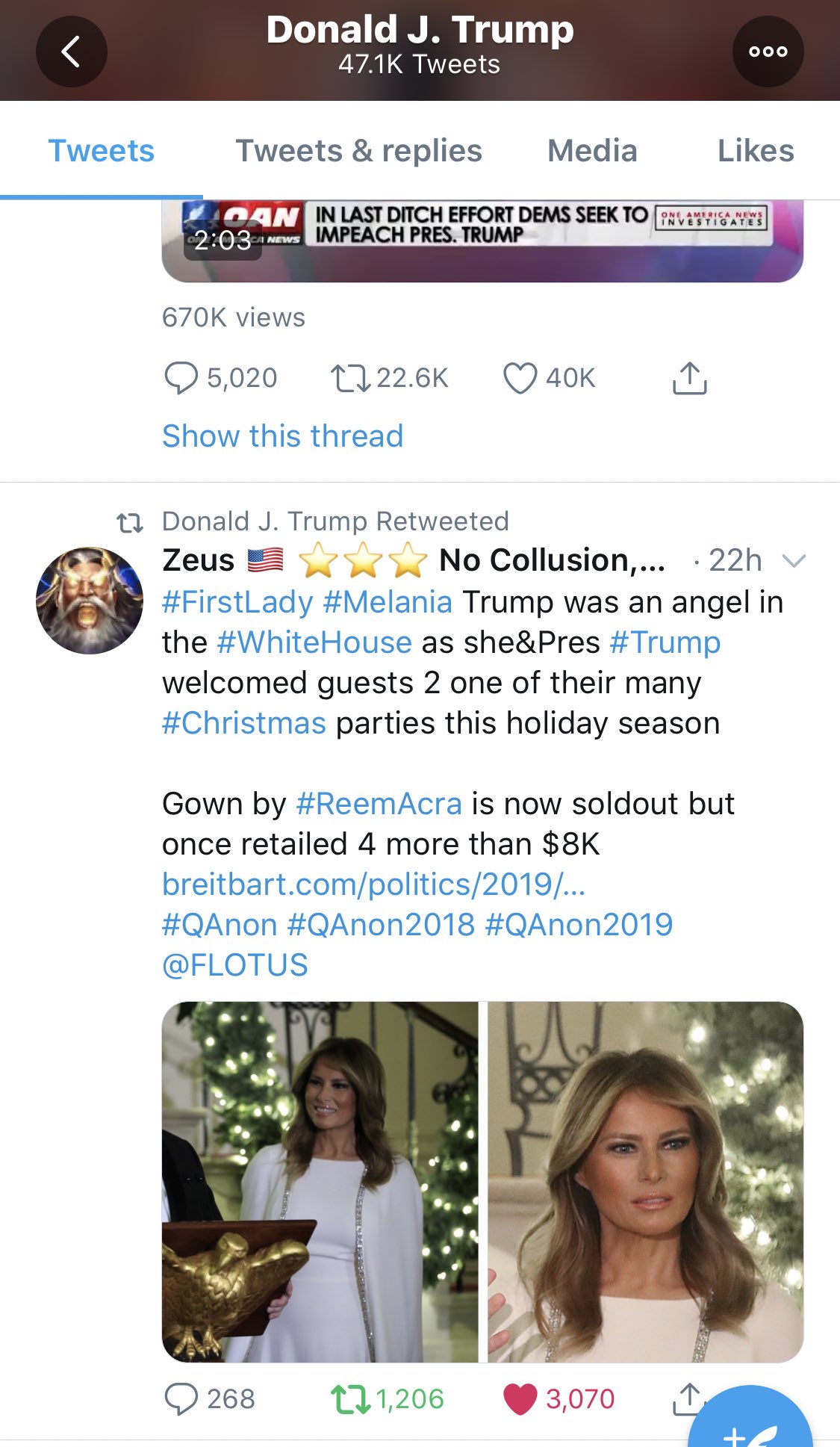 I'd say she DOES practice Medicine!