Rudy should explain why he's telling the public FIRST, before sharing with the DOJ/Senate, as President Trump asked him to do?

It’s not like Rudy found something (or Barr/Durham) that the bad actors aren’t already aware they’ve done.

The criminal knows ALL the crimes they committed. Their hope is (1A) not to get caught and (1B) not get caught for everything they did and (2) suffer as minimal damage as possible if caught.
edit on 15-12-2019 by PilSungMtnMan because: (no reason given)


ETA - the Dems/DS/MSM are simply stressing over how much Rudy/Barr/Durham/Huber are going to find.
edit on 15-12-2019 by PilSungMtnMan because: (no reason given) 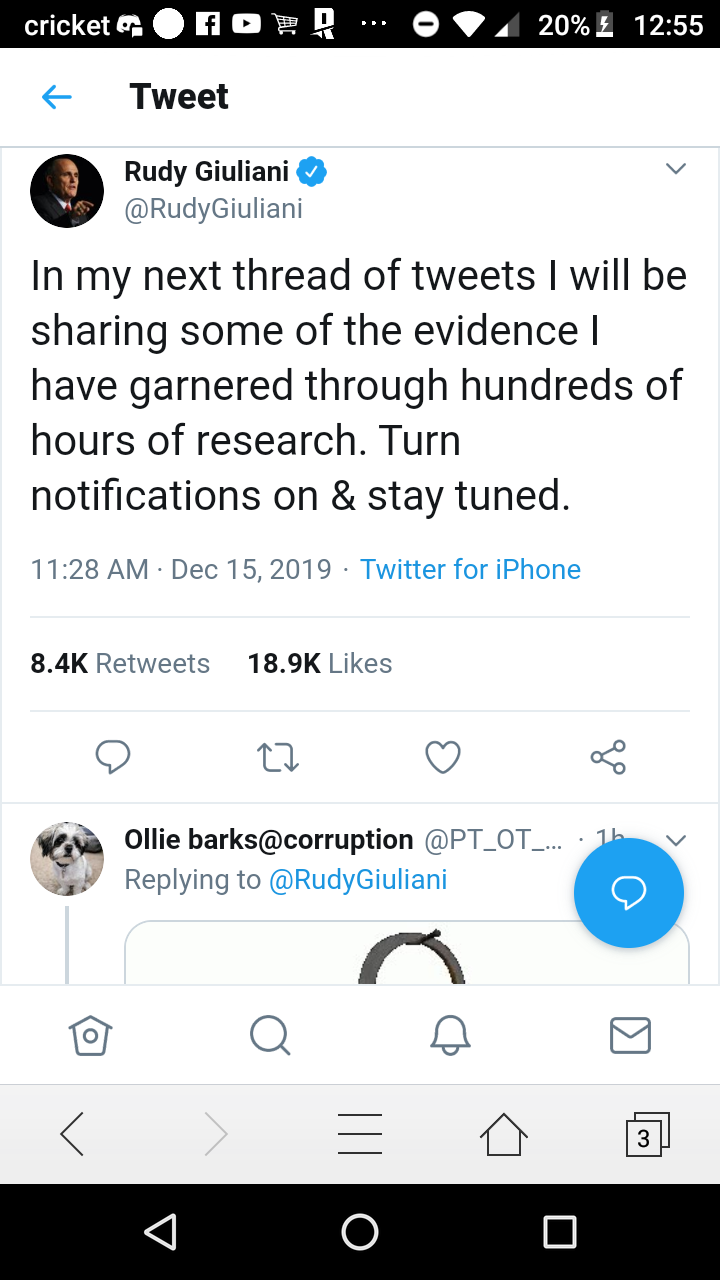 ML, nice review. Also, he states Lucifer is at the top and is the chair so to speak. So it is biblical. And, the 5 star trust with 200 million million trillion quadrillion in it which is nuts! If you watch him, his presentation is not an act. He has personal knowledge and is not reading notes. He is Army and states his rank and service. So, in my experience in public speaking, he has personal experience and has studied this for years as a member of a military force team. Maybe someone can explain the quantum Masonic portion and its relevance to the language a d numeric rewrite. That has me a bit confused. Overall, this really does explain what President Trump is doing with the Queen and why he has been there 3 times already. Like I said before and Mountain said, you all might want to take 90 minutes to watch it. It is worthy of analysis by our talented group here or anyone who wants to jump in. Thank you Mountain and Southern!!

Maybe someone can explain the quantum Masonic portion and its relevance to the language a d numeric rewrite. That has me a bit confused.

Having watched the video, I must say I found it astounding. Almost too outrageous to believe.
I would have liked to have seen a video explaining exactly how he accomplished his rewriting of the rules using his quantum methods.. how he actually got "the crown" to accept this rewrite and acknowledging these new rules, and exactly why it is still being fought despite the crown's acceptance.

Honestly, I have a few more videos at that site to watch, maybe the info is there somewhere yet. But without an explanation of all that I can't give it a ton of credence. The Postmaster General has more power than our president...that would leave a mark on our psyche if true.

Great subject matter though and an exciting contribution to these Q threads!

Nice, got it Q'd will watch later.

Behold The Pale Horse by Charlie Daniels
Album: Behold a Pale Horse (From "Revelation: Dawn of Global Government")
Released in 2012.

>>7515309
We are all equal in this fight.
No one person is above another.
"Put on the full armor of God, so that you can take your stand against the devil’s schemes."
God bless you.
United We Stand.
Q

I FORGOT ALL ABOUT THIS ONE!
I remember thinking before I fully woke that he did not sing so well in this song.....
But the lyrics!
Spot on.

There's something I really found to be interesting as I mentioned a while back, within this interview with Micheal Horn about the Billy Meier prophecies.
Remember this interview was taken on February 28, 2017, as he talks his way through the things we see now.


Some of the Snippets
Ptaah:
23. But if he succeeds, then he will fight against globalization and against the USA interfering too much in foreign countries and thus neglecting order in its own country, but rebuilding it.

Billy :
Again a question about Donald Trump: You said that the man was good-minded, not bad and completely disinformed in some things – what does that mean?

Ptaah :
41. He is not stupid and not the bad man as he will be insulted by his adversaries who will rush against him and also try to make a fuss because they all do not know what deceitful thoughts and plans the opponent Hillary Clinton really has through which she would cause a worldwide catastrophe if she came to power.


Could be speculation or some kind of remote viewing, but anyways remarkable accurate from that time period..
I wonder could this really be happening, I really hope not as this interview says? 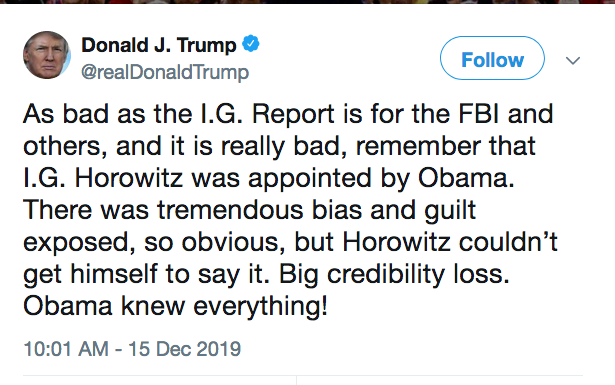 Final sentence, statement of fact. It has been a question in the past.

The last year hearing about the IG report and the attempts to downplay the impact... then when it’s released and IG testifies, we find out it’s actually worse than we thought.

When Durham lets the genie out of the bottle.... it’s probably going to make us “conspiracy folks” jaws drop.
edit on 15-12-2019 by PilSungMtnMan because: (no reason given) 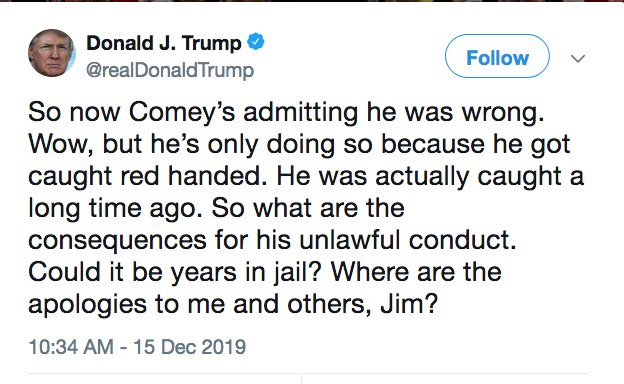 "He was actually caught a long time ago"

A couple of weeks ago DJT said "I caught the swamp..."

Now what is interesting is this: "Jim?"

My research proves that this number – $391 million – is a devious fraud perpetrated by Adam Schiff (and others) that GOP reps and counsel have failed to properly dispute.

So why does Schiff’s House impeachment report and the Articles refer to $391 million? This is because Adam Schiff has tricked everyone into believing the FMF granted to Ukraine in 2019 was $141 million. It wasn’t. See my prior report proving that the $115 million FMF grant was obligated in March 2019. And no Congressional notification was necessary for that obligation. So what happened?

Government accounting - that is where I exit the rabbit hole for good. 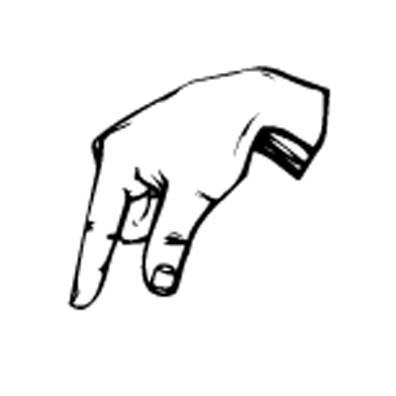 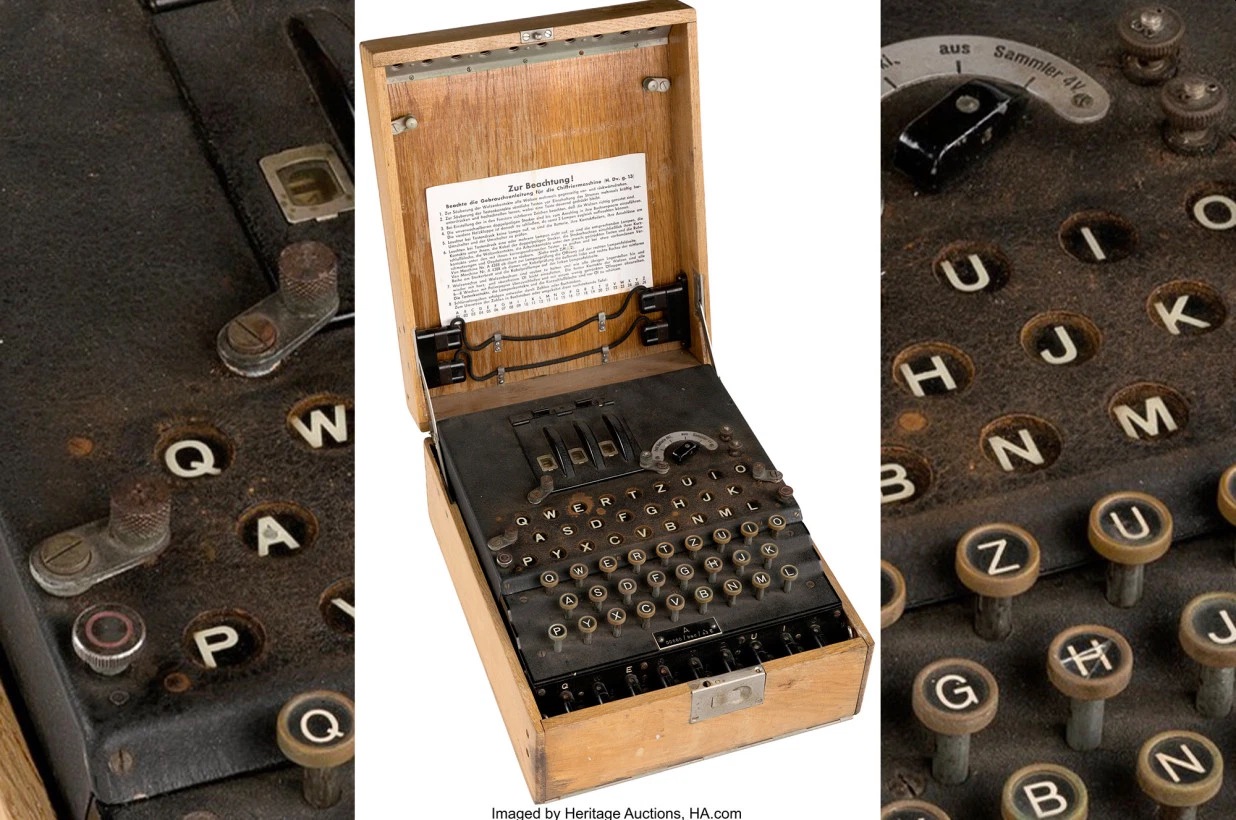 The metal wheels on this Enigma bear the engraving of the Third Reich emblem — a black eagle above a swastika. The interior of the wooden lid features operating instructions in German, above the “QWERTZUIO” mechanical keyboard which would light up when in operation.

I don't understand what the big deal is. How it's equated with white supremacy is also beyond me.